We had the good fortune of connecting with J.Lamar and we’ve shared our conversation below.

Hi J.Lamar, how do you think about risk?
I think without risk, their is no challenge. In order to be successful you have to challenge yourself do what could seem to be “thee impossible” in some peoples eyes. The reality is taking risk come with a 50/50 chance, it either works or it doesn’t. I took a risk by moving to Houston, TX in 2013 (which was the middle of my Junior Year of High School). I had my family, friends, football, & music to think about with that decision but I still had chose to leave to pursue the peace of mind I needed at the time. Everything could’ve went wrong but instead, everything went right. Moving to Houston was the reason I started taking music seriously again. The support & love I received down there was so genuine, I had one of the biggest shows of my life (so far) only a month after graduating high school. 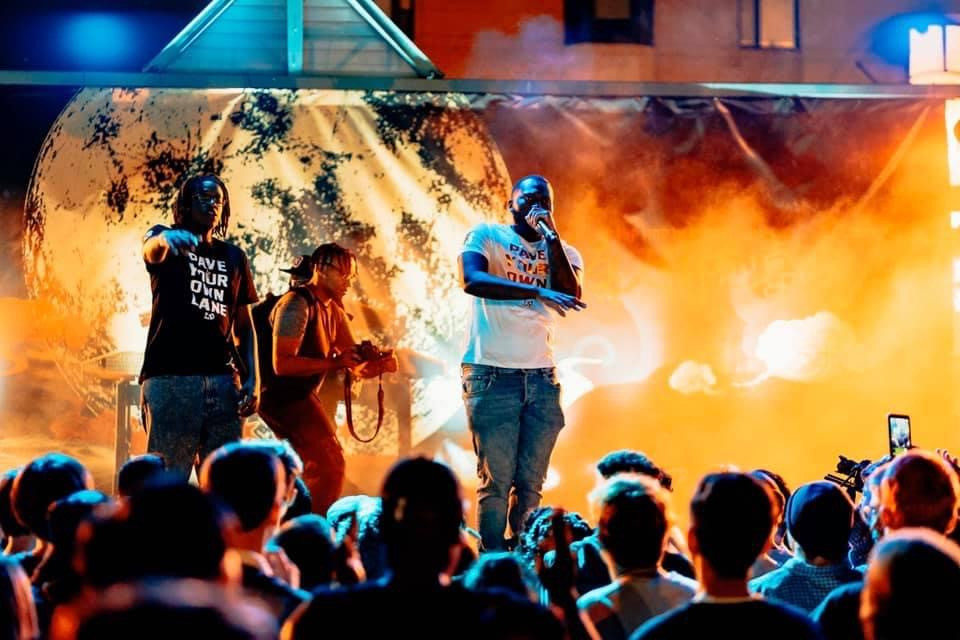 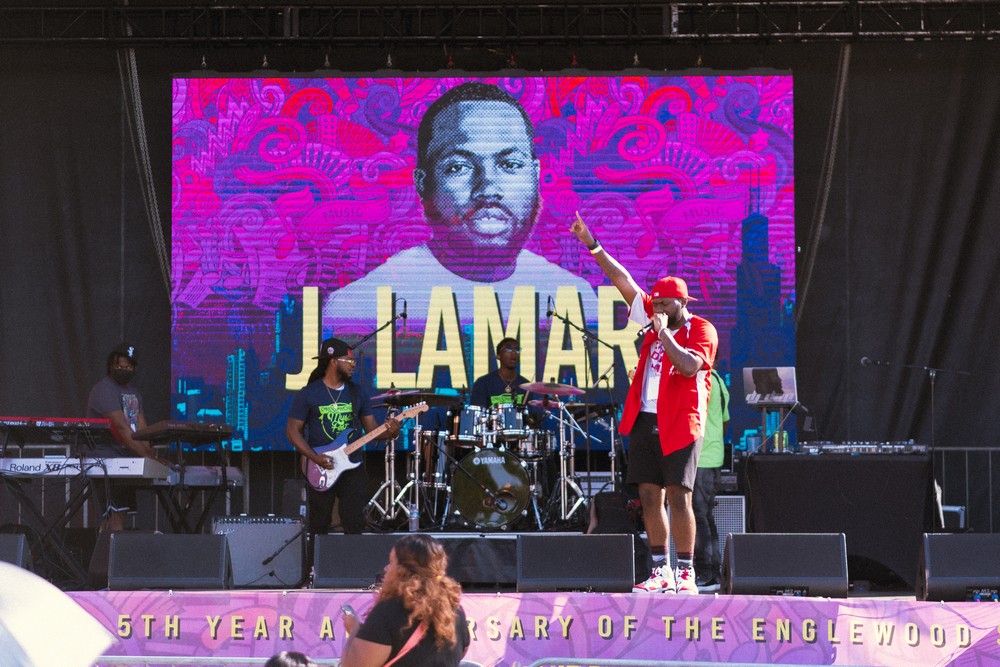 Can you open up a bit about your work and career? We’re big fans and we’d love for our community to learn more about your work.
I grew up with a single mom & I was the youngest of 3 Blood Brothers & a lot of God Brothers. I was always told as a kid I was really observant, always paid attention to the details of everything. My oldest (Da Biz) used to do music & I was so fascinated with watching him do it, that I wanted to do it myself. I used to remember his raps and then rap them out loud when I was my room, trying to perfect his delivery, voice, Ect. When I turned 6, He wrote my first rap for me and the rest was history. I bought some notebooks and started writing myself. Then after I heard Kanye West “The College Dropout”, I pretty much put the 2 together & developed my own Rap style. I was really good with words so my metaphors & wittiness used to shock a lot of people, especially considering the fact I was so young. And I loved telling stories. When I was about 13 or 14 (2010-2011), Drill Music was bubbling in Chicago music scene. I wasn’t really releasing music around this time because I was heavy taking football serious pursuing a possible athletic scholarship to college. But everybody in the city still knew I could rap plus I had a name in the streets. People always used to say, “You out here doing what a lot of these n!$& rapping about, you might as well hop on the wave”. I grew up in West Englewood on 55th & Ashland and learned the game & how to play it from the older generations of my family, & it didn’t seem like a smart lane to jump in. Seemed risky for branding and resources. So even was 1 foot in, 1 foot out of the spectrum, I was smart enough that some things are better left off wax. I stood 10 toes on it and it’s never easy going against the grain in the face of your peers. Though I wasn’t doing Music heavy anymore, I still used to write verses as an outlet to clear my head with everything I had going on. I battled at-home issues, street problems, & I was stuck trying to make a better life for me & the people around me. 2013, I realized it was time for a change. I moved to Houston, TX with my brother & his wife. leaving behind my mother. It wasn’t the way I would’ve preferred it, but I needed a change of scenery to act on the change I wanted to make for myself & the people around me. That same year, my brother (Sose) approach me with a brand idea that he wanted to call “L.A.N.E.S.” (Living Above Normal Everyday Standards). I said “I like it, let’s do it!”. Meanwhile, Houston is actually where I got back into music. People at my new school found out I rapped & from there, they used to get me to rap everyday at lunch & after our football games. After a football injury ended my football career, they pushed me to get back into music & gave me nothing but support. My story is all about persevering and not being afraid of taking chances. One of the keys to be successful is to knowing how to adapt in to unfamiliar settings & mastering them. 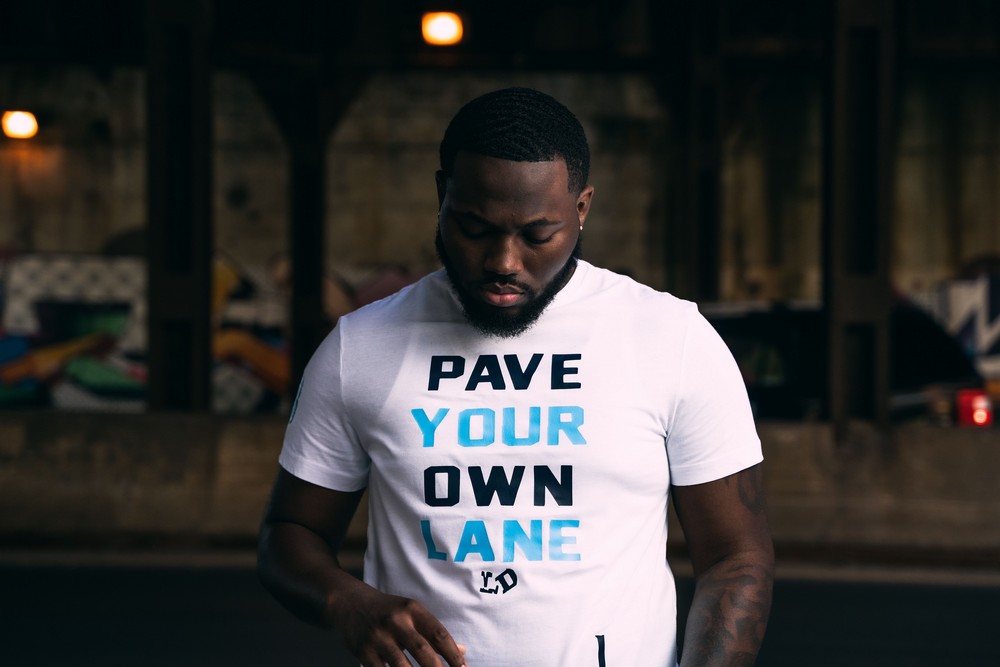 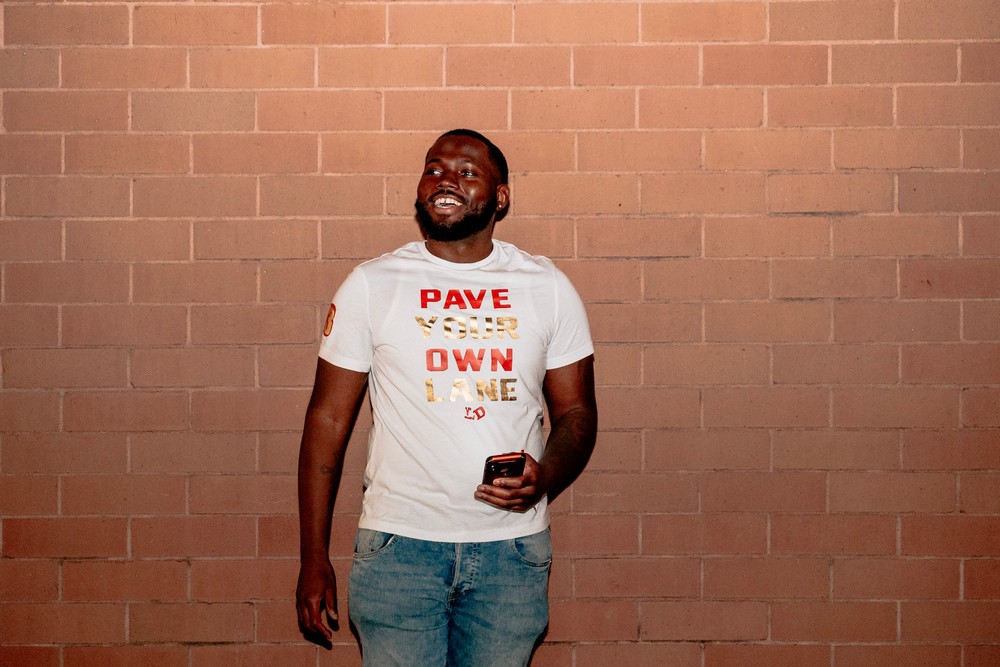 Let’s say your best friend was visiting the area and you wanted to show them the best time ever. Where would you take them? Give us a little itinerary – say it was a week long trip, where would you eat, drink, visit, hang out, etc.
I’m Chicago to the bone. So when come to restaurants, you gotta get Harold’s when you touchdown in the city. The best ones are on 56th & Ashland and 87th & Sangamon. 6 Piece Wing (FRIED HARD) with Mild Sauce & Lemon Pepper.

I been Vegetarian for 3 Years now. So for the Vegan/Vegetarian spots, Gotta slide to

If you wanna go somewhere on for nice tourist spot (besides downtown), Hyde Park is the place to go. You can shop at the Silver Room & go to the Promontory for the dope music & concerts.

If you into vintage shopping, slide up north to “Recycled Modern”. 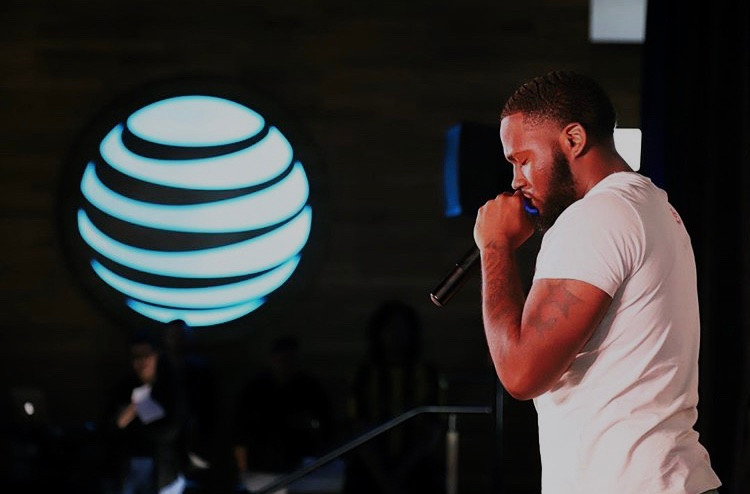 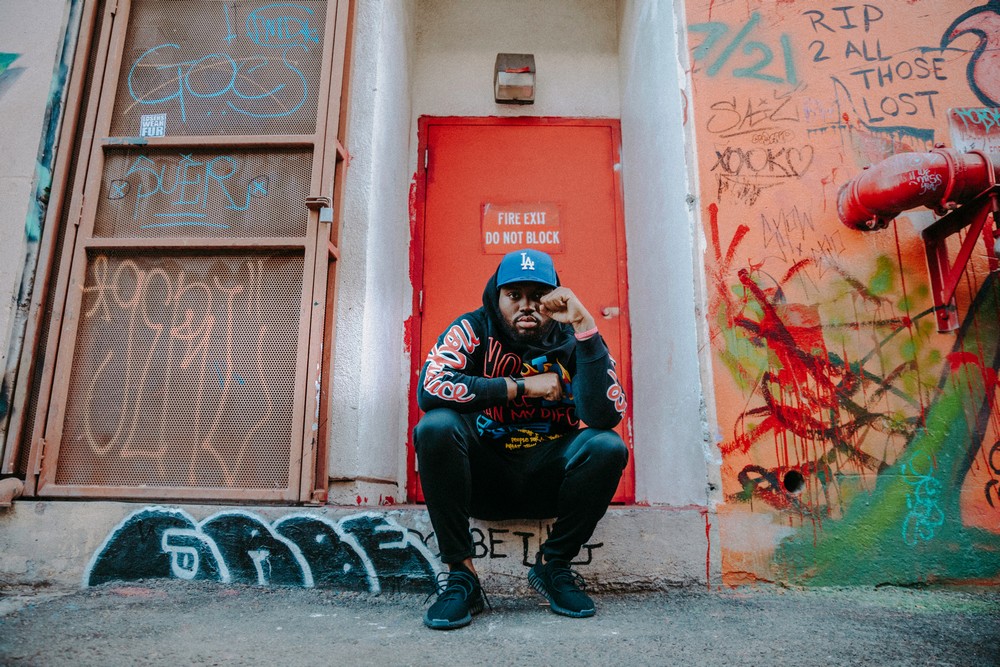 The Shoutout series is all about recognizing that our success and where we are in life is at least somewhat thanks to the efforts, support, mentorship, love and encouragement of others. So is there someone that you want to dedicate your shoutout to?
My mother