We had the good fortune of connecting with Heather Hutton and we’ve shared our conversation below.

Hi Heather, we’d love to hear more about how you thought about starting your own business?
I started Touch and Go Productions in 2016 with the sole intention to use it as a clear chain of title for a feature in development. After graduate school at Savannah College of Art & Design, I actively worked with local producers in the state of Georgia hoping to find the right tribe of collaborators who could cover all the necessary skills to build a content studio for the purpose of raising the local eco sphere for filmmakers in GA. I saw a dearth in the indie filmmaking community struggling to compete with larger productions and a desire as a community to carve out our own niche. Last year I met Taylor Owenby, founder of Imperial Savage Productions, with an incredible background in the business of showbiz; including but not limited to monetizing feature & television scripts, studio production, and talent management. After many discussions we realized our goals for our careers and Georgia were in line. In January of 2020 we partnered our companies and this incredible journey has been unfolding ever since. We launched Imperial Savage Productions with a slate of content at Marché du Film which is the business counterpart of the Cannes Film Festival and one of the largest film markets in the world. It was a huge success! 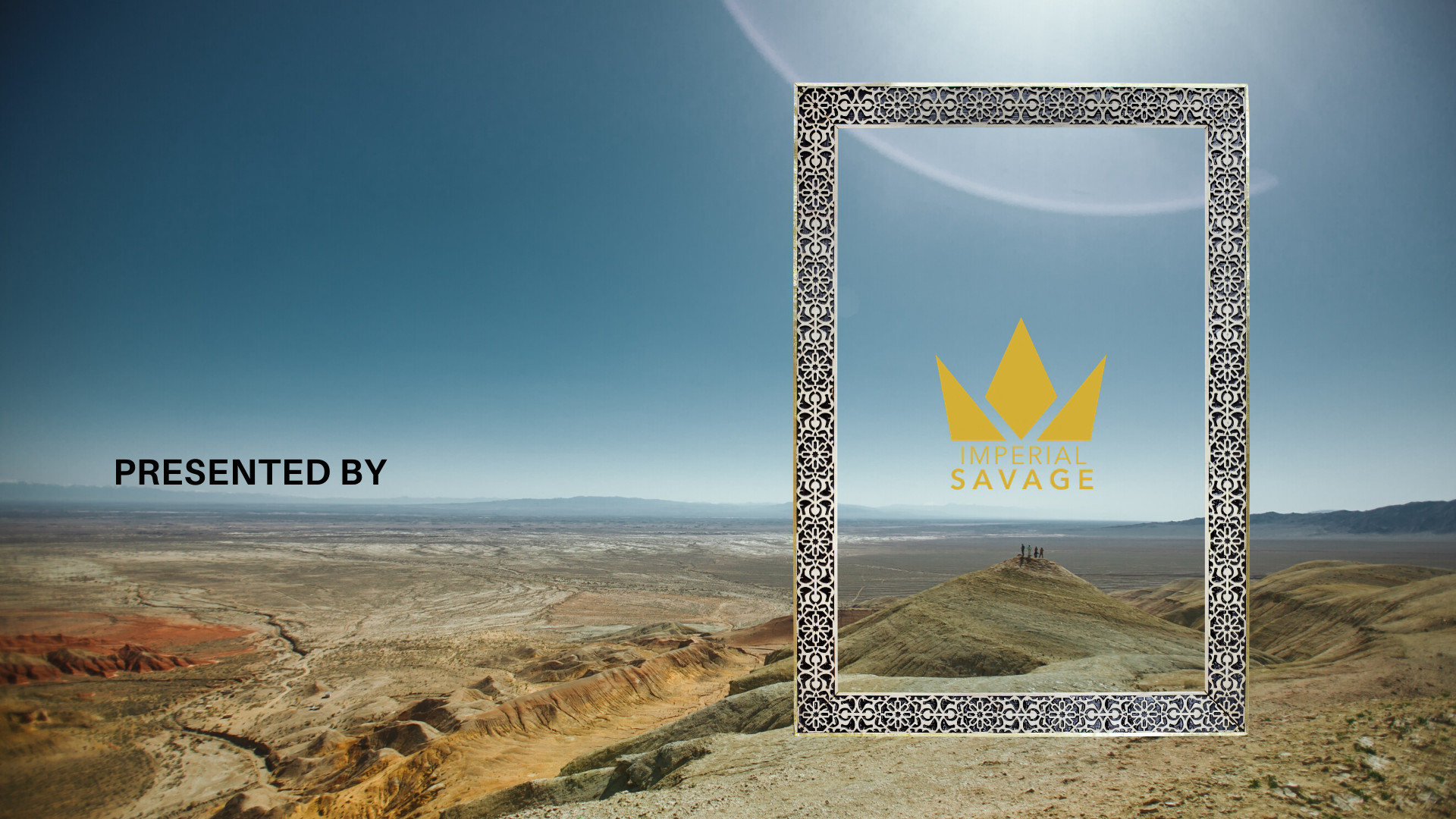 What should our readers know about your business?
Imperial Savage is a global content studio and advisory firm at the intersection of tech and human connection. Our mission is to tell compelling stories that shift the paradigm around inclusion and diversity in content creation for a worldwide audience. With the critical support of +impactpartners, we see an opportunity to learn and grow as filmmakers with a purpose. Together, we will create valuable IP that provokes thought and sparks a much needed conversation about race, religion and the dangers of tyranny. We’ve learned through trial by fire the obstacles to overcome in order to preserve inclusion and promote diversity in content creation both in front and behind the camera. Among the more exciting challenges we face are how to reframe stories about a sensitive subject matters that can reach a wider audience. We see our company as an opportunity to raise underrepresented voices and build awareness around social justice issues for an audience worldwide. Our Brand: Im·pe·ri·al relating to an empire, regal, of unusual excellence /imˈpirēəl/ (Merriam-Webster) Sav·age Someone or something that does something so outrageously cool or hilarious that requires zero to negative chill; being called this gives you respect from those who call you it. /ˈsavij/ (Urban Dictionary) Tell your story & find your crown.

Let’s say your best friend was visiting the area and you wanted to show them the best time ever. Where would you take them? Give us a little itinerary – say it was a week long trip, where would you eat, drink, visit, hang out, etc.
As big as Atlanta may seem, it still has a neighborly small town quality unique from many major cities. The city is culturally divided up by what we call neighborhoods. For example there is Inman Park, Little Five Points, Edgewood, 5 Points, Kirkwood, Candler Park, Reynolds Town, Old Fourth Ward, Castle Berry Hills, Cabbage Town, etc. My favorite are the neighborhoods on the east side, but I frequent the west side as well. East Atlanta Village is my place to chill, enjoy street art, graffiti, and a melting pot of art, culture, and entertainment.

Shoutout is all about shouting out others who you feel deserve additional recognition and exposure. Who would you like to shoutout?
Shout out to all the people in the Georgia film community who have shown invaluable support since my journey began as a storyteller. There are so many it’s tough to narrow this down, but the person most instrumental during this journey has been Taylor Owenby who SEES the value in my abilities to cross pollinate a portfolio of different skills to tell great stories and raise an autonomous film community.