We had the good fortune of connecting with Gini Koch and we’ve shared our conversation below.

Hi Gini, why did you decide to pursue a creative path?
The voices in my head would not shut up. I know that sounds funny, and it is, but it’s also true. I always had voices, story ideas, characters in my brain. I just didn’t realize that I was a writer or could write. Mostly because I’d been taught that the only way to write was to outline. Outlines are great if that’s how it works for you, and for term papers and business proposals, but it turns out that I’m an extreme linear writer. I start with the title, then go to the first line, and when I get to the end…I stop. I discovered this when some of the voices in my head got SO loud that I had to write them down or literally go nuts. I started writing and looked up 8 hours later with 200 pages (I type 120wpm and I wasn’t worrying about errors) and I never looked back. Once I realized that I was giving up a lot of fun things — going out to eat, parties, going to movies, etc. — because I wanted to write more than do any of those things, I knew I needed to focus and learn the craft and the business, since this was clearly the thing I was meant to do. 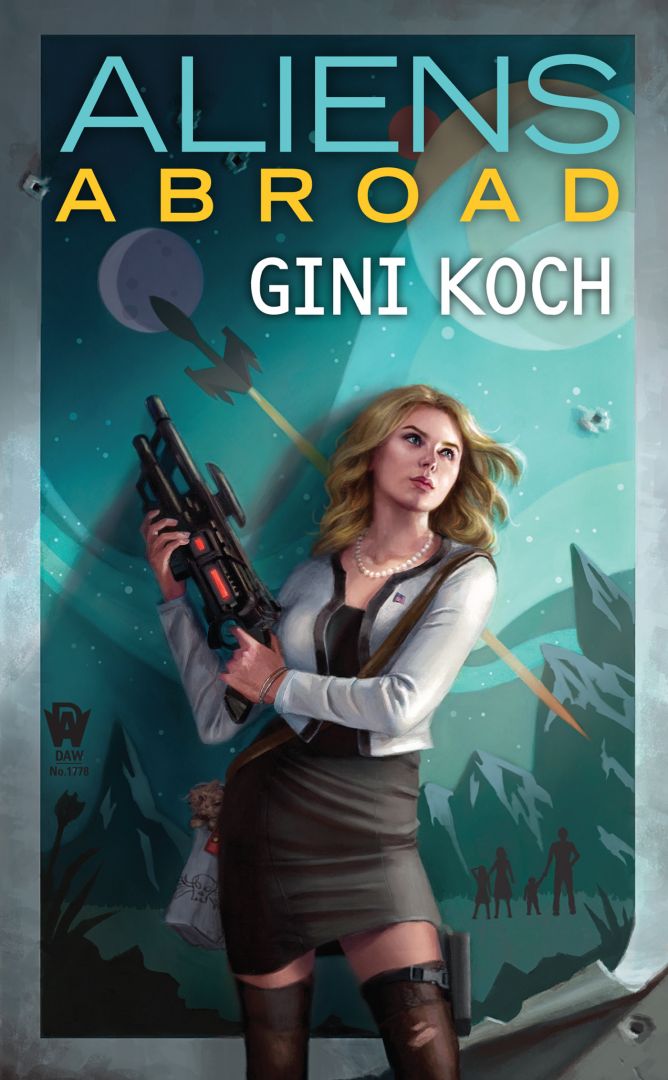 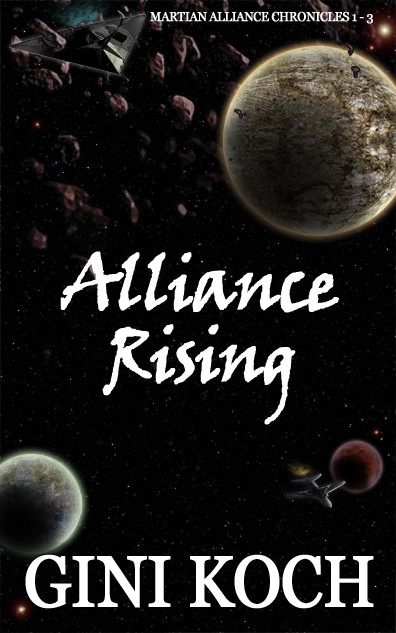 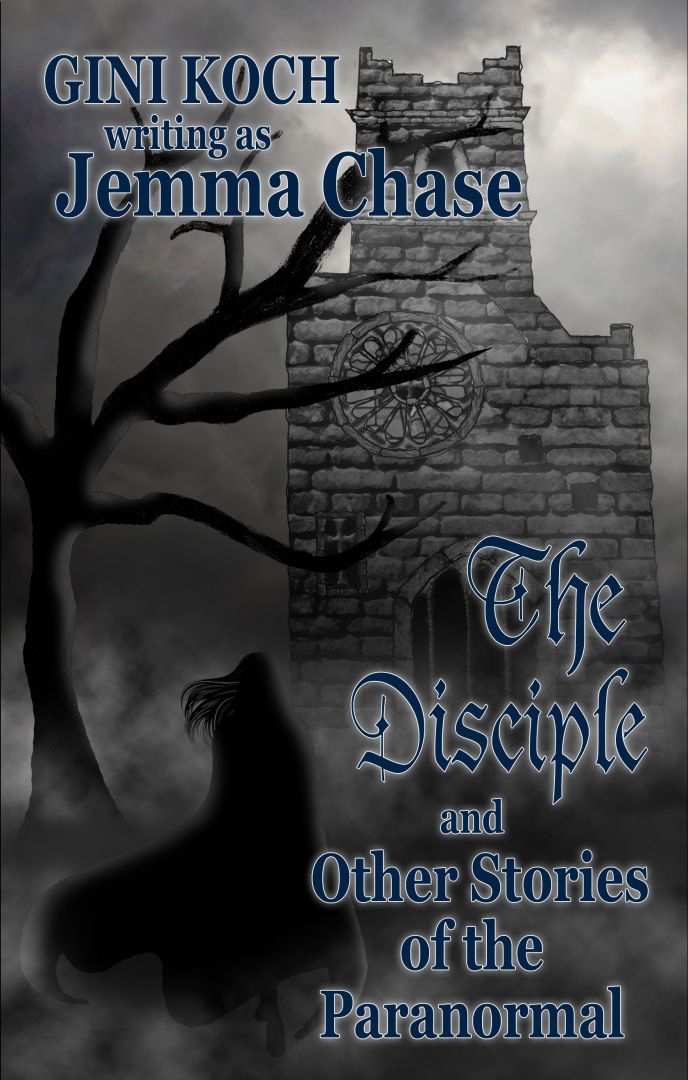 Alright, so let’s move onto what keeps you busy professionally?
I wrote for about a decade before I was good enough to be published. I’ve always been a voracious reader, but I’m self-taught as an author which, for me, allowed me to hone my voice…or rather, voices. I write under a variety of pen names, and my voice changes depending on which name I’m writing under. I wouldn’t say it was easy, but I loved doing it, so it wasn’t hard, either. I was a career marketing and advertising professional before I started writing, so I knew that I wasn’t going to write one book or short story and instantly become the next big thing. I was and remain aware of how the business works, and the entertainment business is very tough and rarely does that race go to the swift. What continually surprises me is two things. One, that despite my initial intentions, at least 75% of what I write comes out as science fiction. I’d never have guessed that when I started the writing journey. The other is that I’ve become science fiction’s funny girl, and I hadn’t expected that, either. I don’t regret either one of those things, they just weren’t what I’d have ever thought would happen. 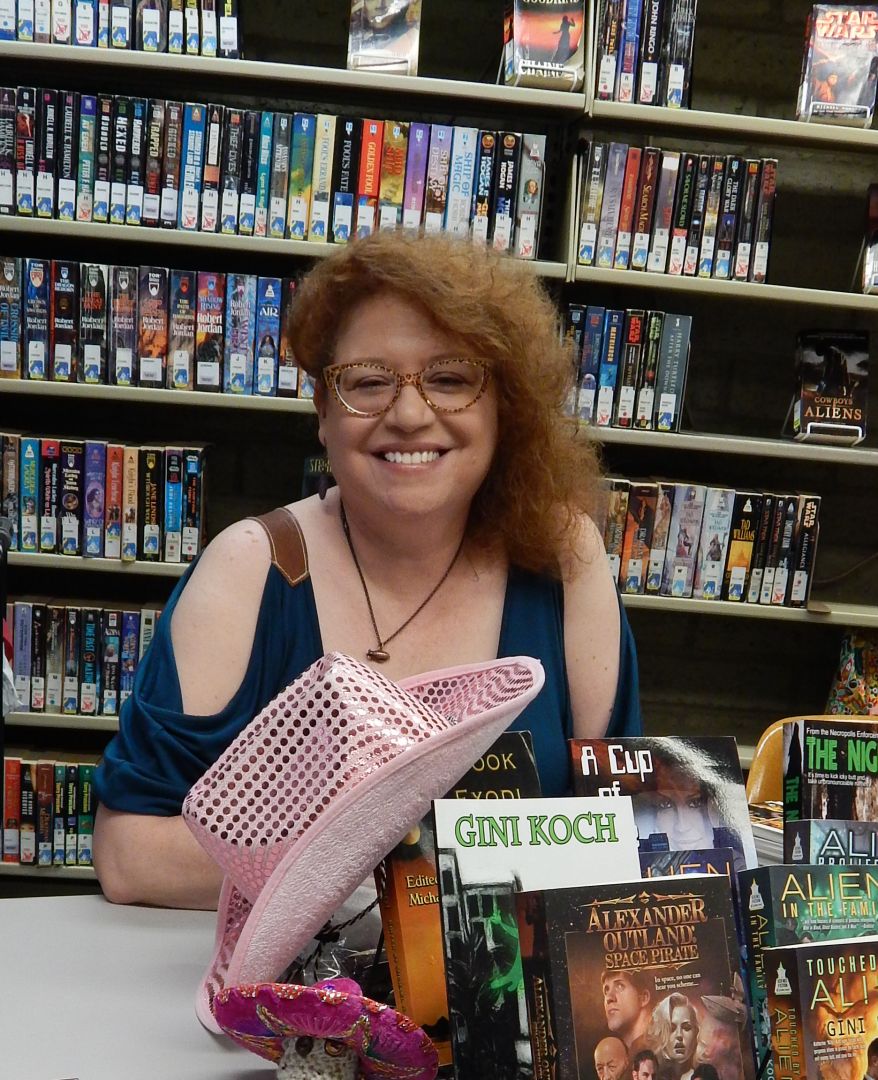 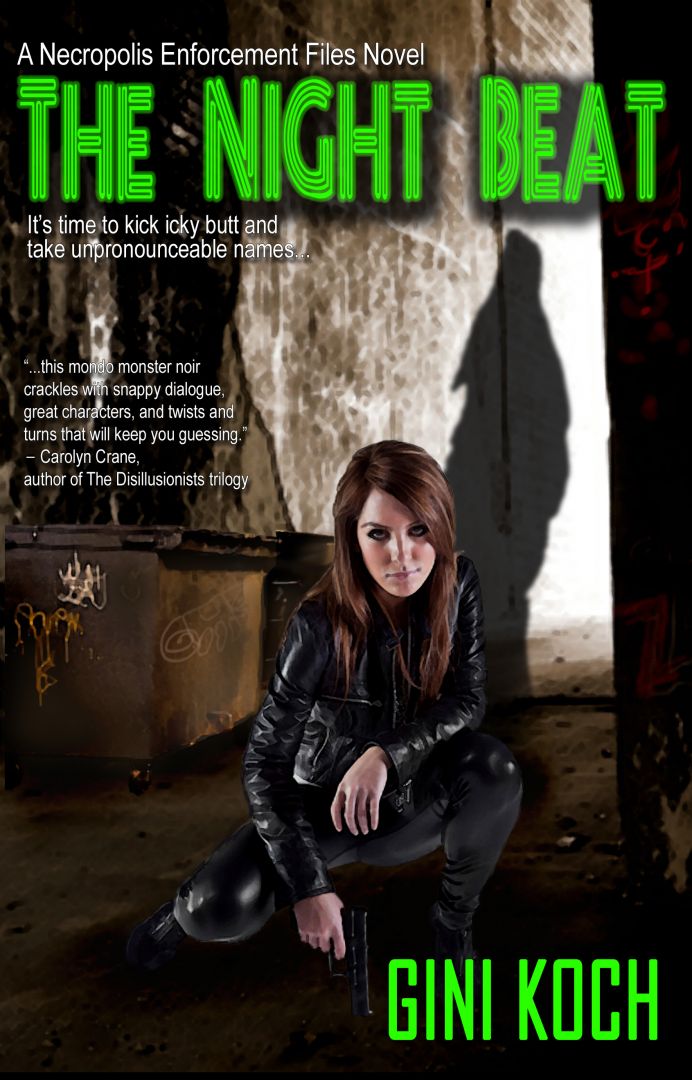 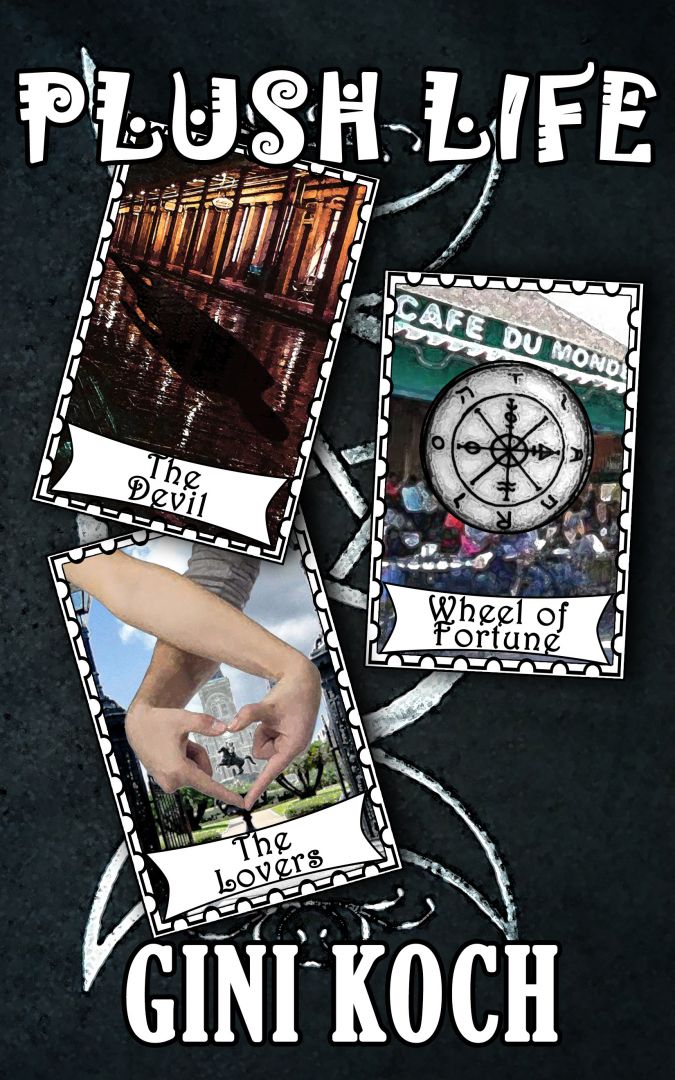 Any places to eat or things to do that you can share with our readers? If they have a friend visiting town, what are some spots they could take them to?
First off, we’d hit the Georgia Aquarium, because it’s fantastic and, since it’s indoors, the weather isn’t a factor. We’d hike the Kennesaw Mountain Battlefield with my dogs, then choose from a host of great restaurants to eat dinner. We’d definitely catch an Atlanta United soccer match at Mercedes-Benz Stadium and probably eat there, since the food is great and concessions are kept to an affordable level. The Georgia Zoo would be on the list, of course, as long as weather permitted. Stone Mountain is another fun spot to visit, so we’d go there as well and definitely take the tram up to the top — and possibly hike down, but probably not. Hey, the view is spectacular from the tram. Marietta Square and Downtown Roswell are both fun, cool places to go shop and eat, so we’d be at both at least once. We’d drive around the Atlanta Metro to cover the urban, suburban, and rural areas all within an hour or so in any direction. Otherwise, we’d hang out in my house or backyard, having my husband make us delicious cocktails while I had ribs or enchiladas cooking in the oven. 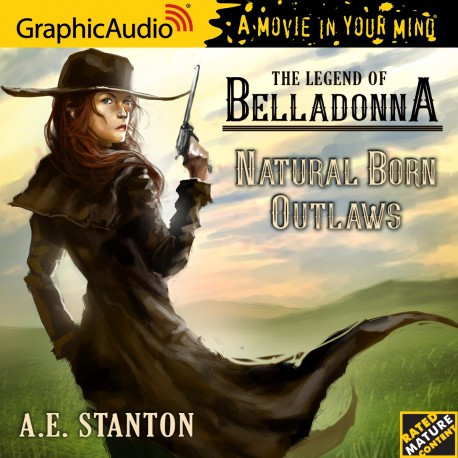 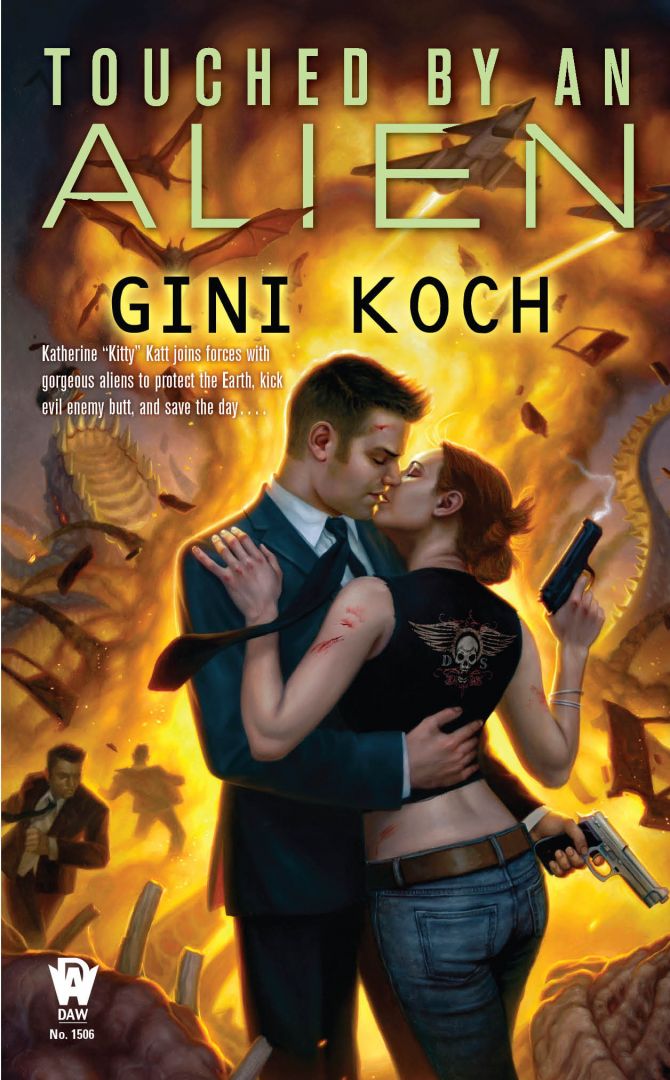 Shoutout is all about shouting out others who you feel deserve additional recognition and exposure. Who would you like to shoutout?
The person who deserves the biggest shoutout is my friend Phyllis Hemann. She’s a journalist, a poet, a screenwriter, and a children’s book author, and she’s the person who gave me permission to write — until then, I’d just assumed that I not only couldn’t but shouldn’t even try to write. Phyllis said that I had as much right to write a story as anyone else out there, and without her, someone already successful in the craft, saying that, I doubt I would have written anything, ever. The organization that deserves the biggest shoutout is Absolute Write Water Cooler/Forums. It’s the largest author education and watchdog site on the ‘net, and it’s free. I stumbled on it, found my tribe, and learned so much about the business and craft of writing that I moved up to the next levels therefore. They were so instrumental that I thanked them in the acknowledgements of my first novel, Touched by an Alien. And, I can’t leave out my husband, Steve, and daughter, Veronica, who have always been hugely supportive; my mum, Mary Fiore, was my first editor/beta reader (and the toughest one ever); or my critique partner, Lisa Dovichi, who helped me hone my writing to get to the point where I could land my great agent, Cherry Weiner.