We had the good fortune of connecting with Elizabeth Flemming and we’ve shared our conversation below.

Hi Elizabeth, every day, we about how much execution matters, but we think ideas matter as well. How did you come up with the idea for your business?
I started my Off-Broadway theater company Out of the Box Theatrics in 2015. I was working as an actor at various theaters regionally and I was noticing a lack of inclusion and accessibility in out industry. I am a visually impaired actor and after working several jobs where accommodations were an inconvenience instead of an opportunity to create a safe working environment I decided to take control of my own career.

I had an idea to produce You’re A Good Man, Charlie Brown on a playground with an inclusive cast of artists. I wanted to compensate all the actors I hired under union contracts so that everyone could receive Health and Pension. At that time I planned to create a company for that one show only but after spending a year raising $8,000 and seeing the effect that production had on a sold out crowd I realized I needed to keep going. Since that production OOTB has produced 5 seasons of site specific inclusive theater (even during a pandemic). 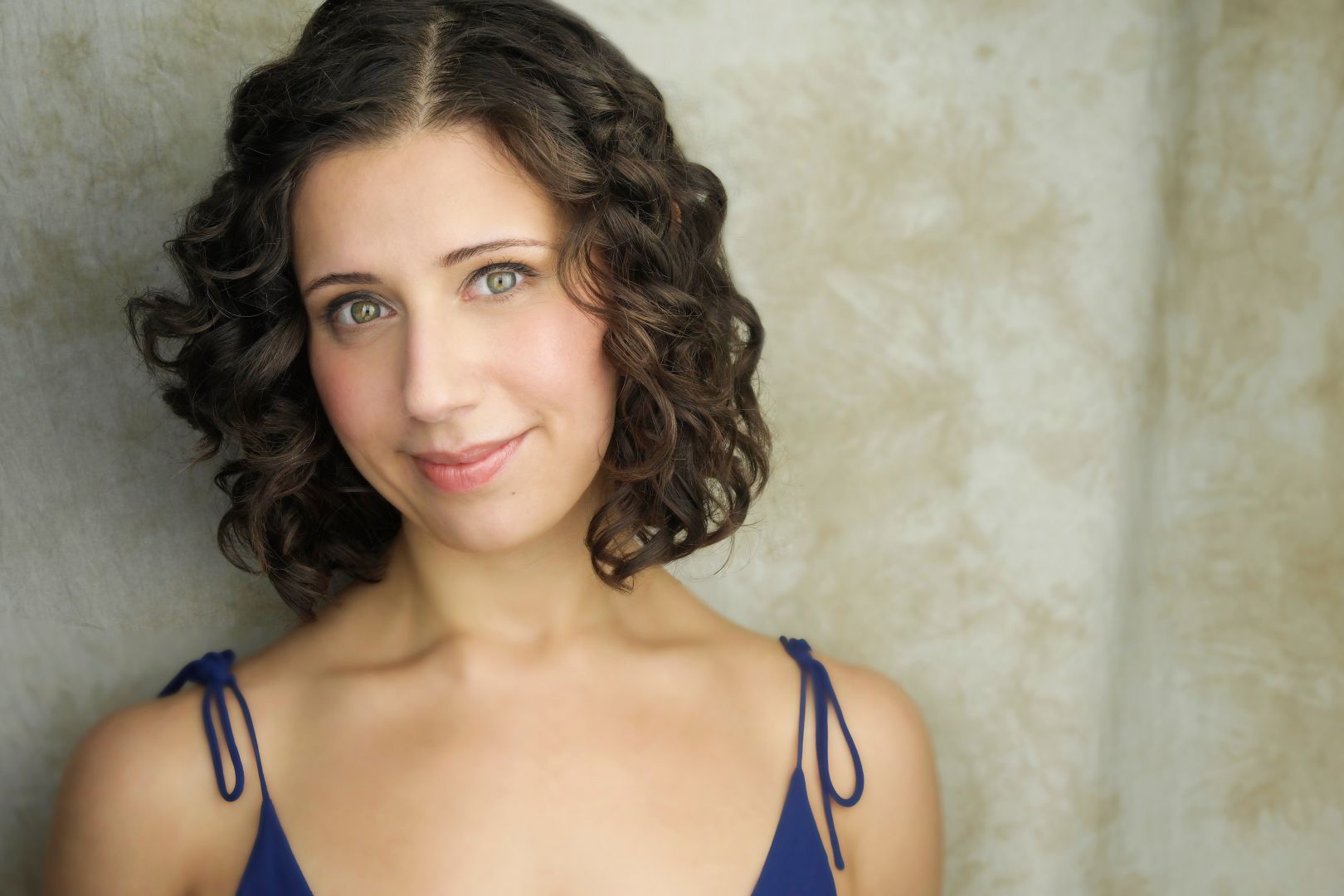 Can you open up a bit about your work and career? We’re big fans and we’d love for our community to learn more about your work.
I caught the theater bug at age 8 years old, when I saw a production of 42nd street at a local Dinner Theater. I was a chubby curly-haired kid with big glasses and a visual disability who desperately wanted to be seen and understood. The theater embraced me which I desperately needed as a kid who was picked on.

I always wanted to be an actor, and I never imagined doing anything else. However after spending years traveling and touring the country, I started noticing that our industry was becoming less and less accessible. I didn’t really feel like having a disability in the industry could or should be acknowledged. If nobody can see it then it’s best to pretend it’s not there.

I never aspired to be a Producer but sometimes your path changes and you need to take a step back from what you thought you were supposed to do and do what you are called to do. For me I always wanted to just be an actor but I don’t want to just be an actor if I can be of apart of the change that NEEDS to happen in our industry.

I am excited to keep pushing for a more equitable working environment and I am proud of OOTB for creating inclusive and important theater during the Pandemic. I am proud of all we have produced in 2020 and part of 2021 because it seemed impossible with all the challenges within the Actors Union and within the world… And lastly, I hope to create more work that creates space for change. We need to see it!

If you had a friend visiting you, what are some of the local spots you’d want to take them around to?
Ok I’ll be honest we would probably have drinks and dinner at my house cause I love to cook and my husband used to bartend and can make a mean cocktail!

But, I’d likely take them to a local place here in NYC Bono or our favorite sushi place Geisha Sushi and I’d take them to walk in the park and show them around Harlem. 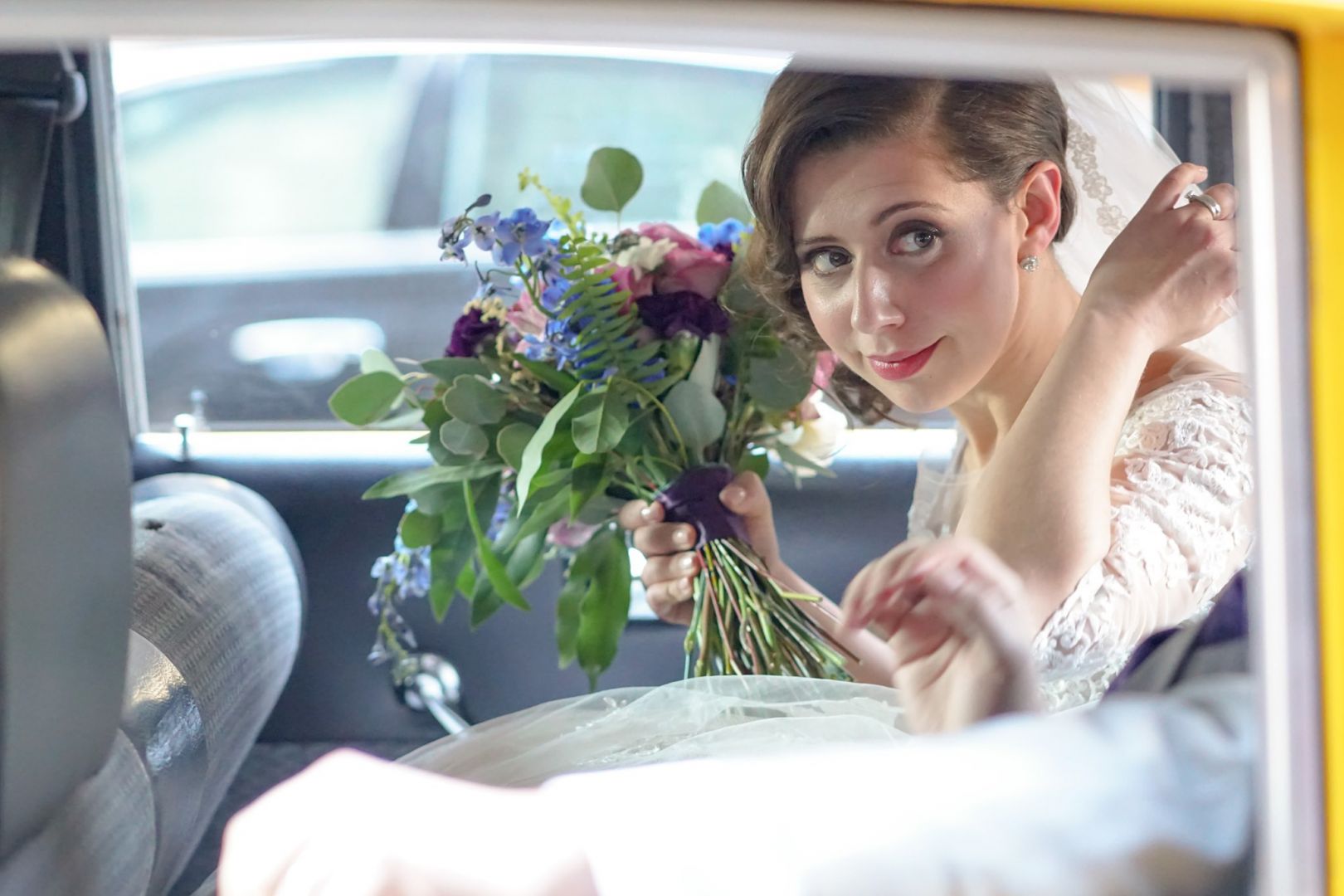 Shoutout is all about shouting out others who you feel deserve additional recognition and exposure. Who would you like to shoutout?
I have 2 shoutouts! My staff at OOTB- Most of them have been by my side working endless hours from the beginning just because they believed in what we were creating. They are my friends and collaborators and hold me accountable as an artistic leader. Also, my husband… We met during a time when we didn’t know if I could fundraise enough for the season and I was taking BIG RISKS and he did everything to help. He carried set pieces, ushered, and even tried to help me find funding. He has been my greatest supporters and believed in me when others thought this was a dream and couldn’t be a real job… 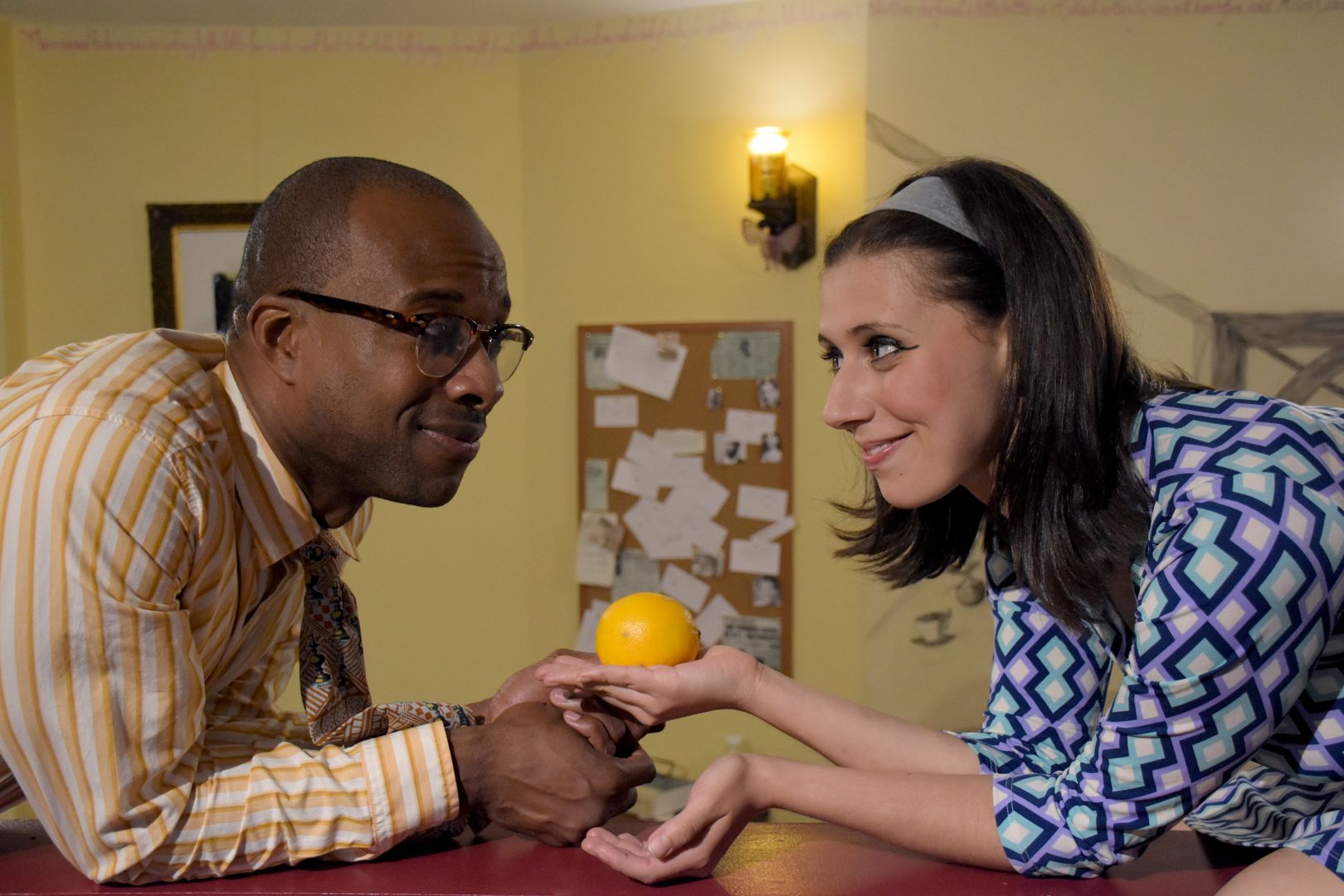