We had the good fortune of connecting with Daniela Santiago and we’ve shared our conversation below.

Hi Daniela, what habits do you feel helped you succeed?
Constant growth and curiosity in your field and beyond. Not only watching the latest big film, but learning more about the filmmaking process and WHY the film was successful. Not only going to see your friend’s plays, but reading as many scripts as you can. There is this imaginary bar of knowledge or success that we have been taught, that does not exist in reality. You don’t need to just get that degree and THEN you’ll have all the tools to become successful. Every inspiring artist I admire are constantly learning and growing in their art form. Film and theatre are collaborative art forms, so learning about your peers’ skills and processes is imperative to becoming a better artist. Not only for becoming empathetic to those around you, but understanding how their work directly or indirectly affects your work— especially when it indirectly affects your work. So listen to that podcast, watch the behind the scenes footage, talk to your peers about your work. You’re only doing half the leg work by going to acting classes. 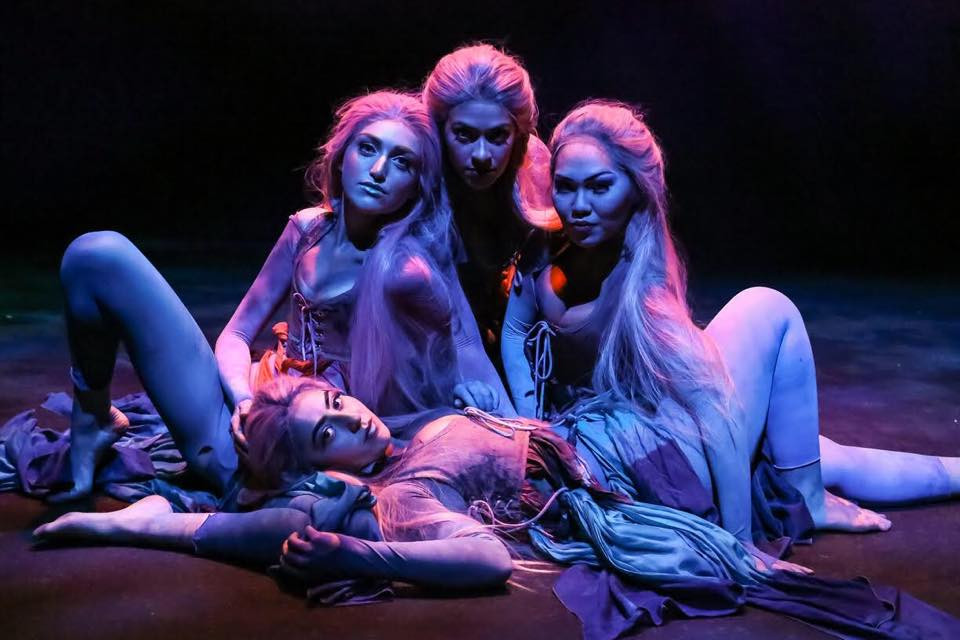 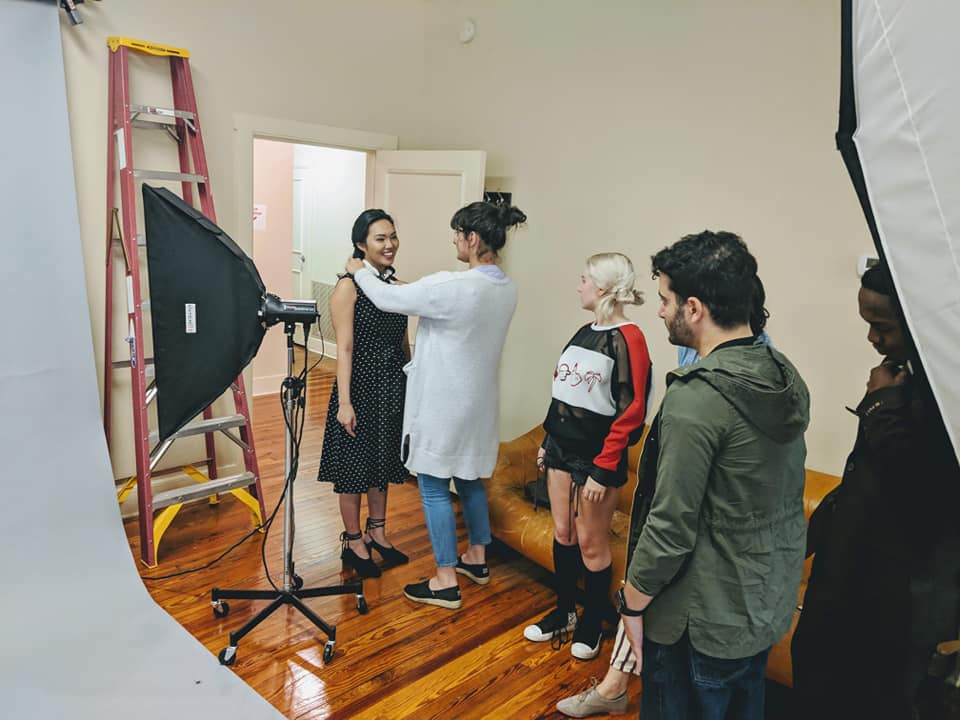 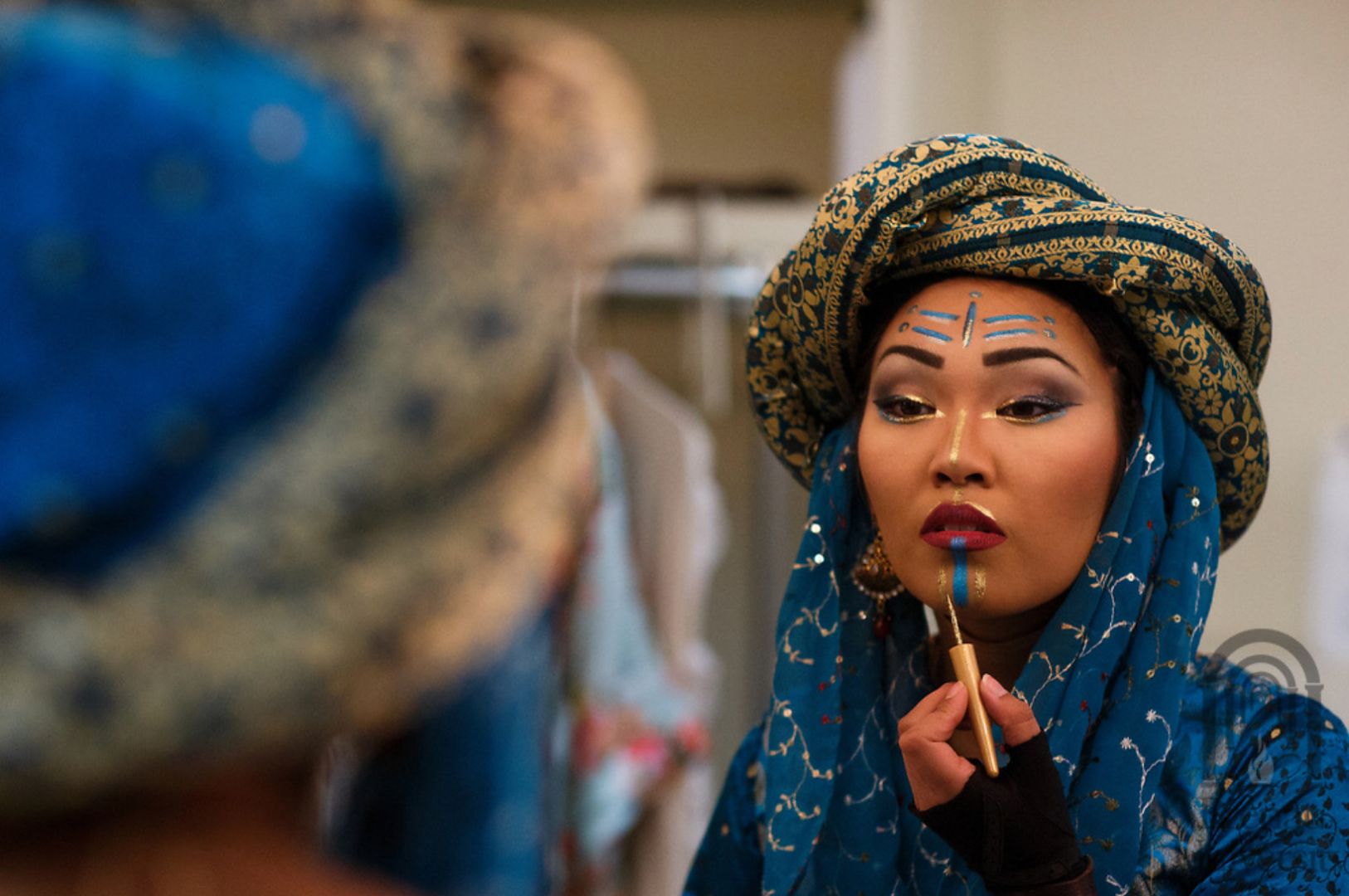 Let’s talk shop? Tell us more about your career, what can you share with our community?
During my undergrad, the program asked us to write a mission statement for ourselves. We leave the program reaffirming those words as who we are as artists. Because of that, when people ask me what I want to do, I can simply say “to tell stories of the marginalized”. The world has been filled with the dashing white knights and princesses with blonde hair, but I never saw myself on screen or on stage growing up. It was only until university did I finally see a short film that brought me to tears in the movie theatre: Bao, the animated short right before Incredibles II. The film told the story of the relationship between a mother and child in an Asian-immigrant household. At 20 years old, I was weeping in a theatre full of children because I finally saw a story on screen that was MY story. I was 20 when I had small Asian girls come up to me after a show, saying how excited they were to see someone that looks like them on stage. I was 21 when I found a theatre company telling a Filipino story with an all Filipino cast in Toronto. I know how hard it is to be misrepresented in a room, and those feelings started when I was misrepresented in media growing up. I just needed one person that looked like me on stage for me to think “I matter, and my story matters.” I seek to tell the stories of those who have been silenced. It’s a process to get to the finish line, but that feeling of finally seeing yourself, finally seeing your story, is worth it. 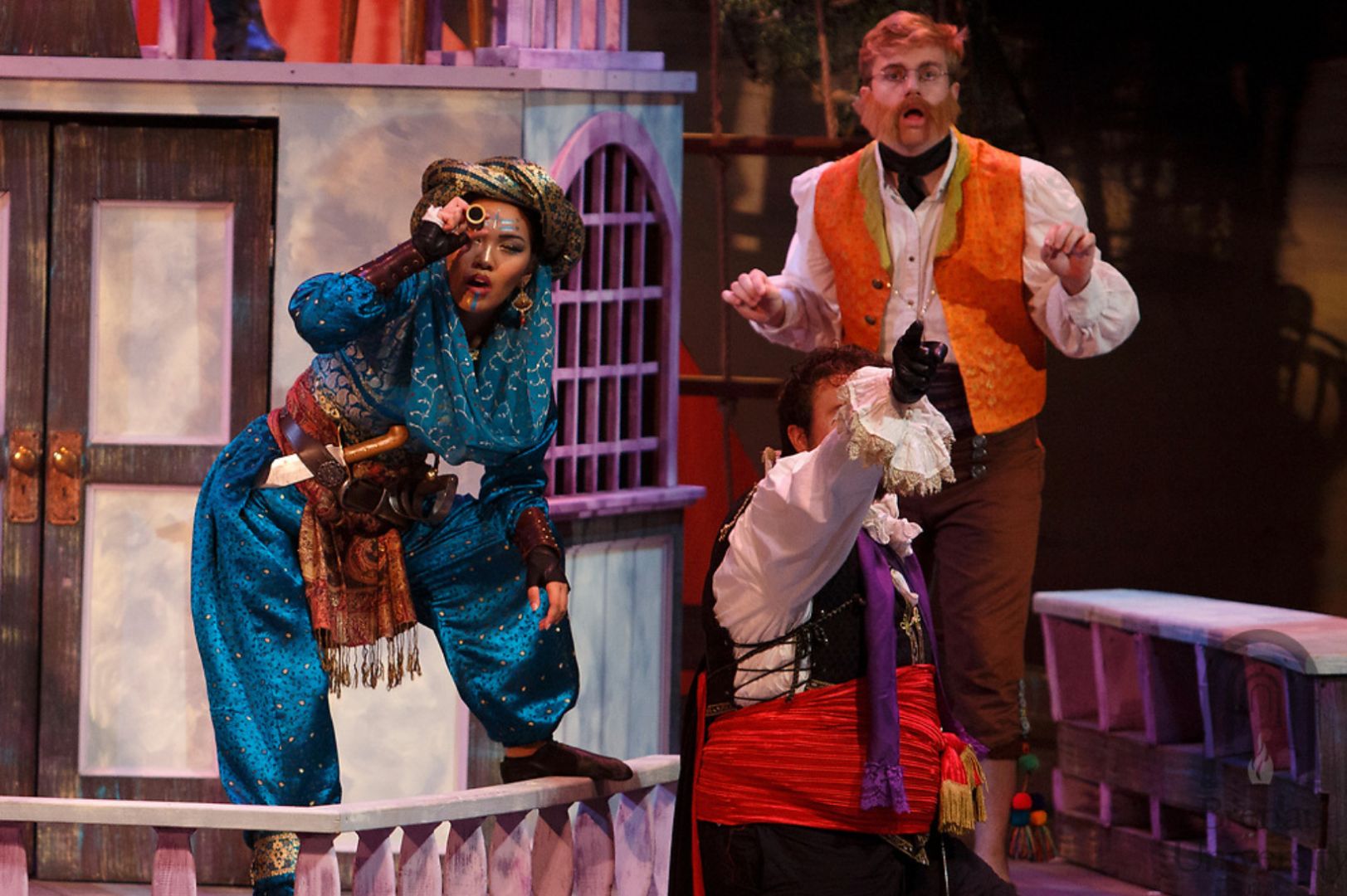 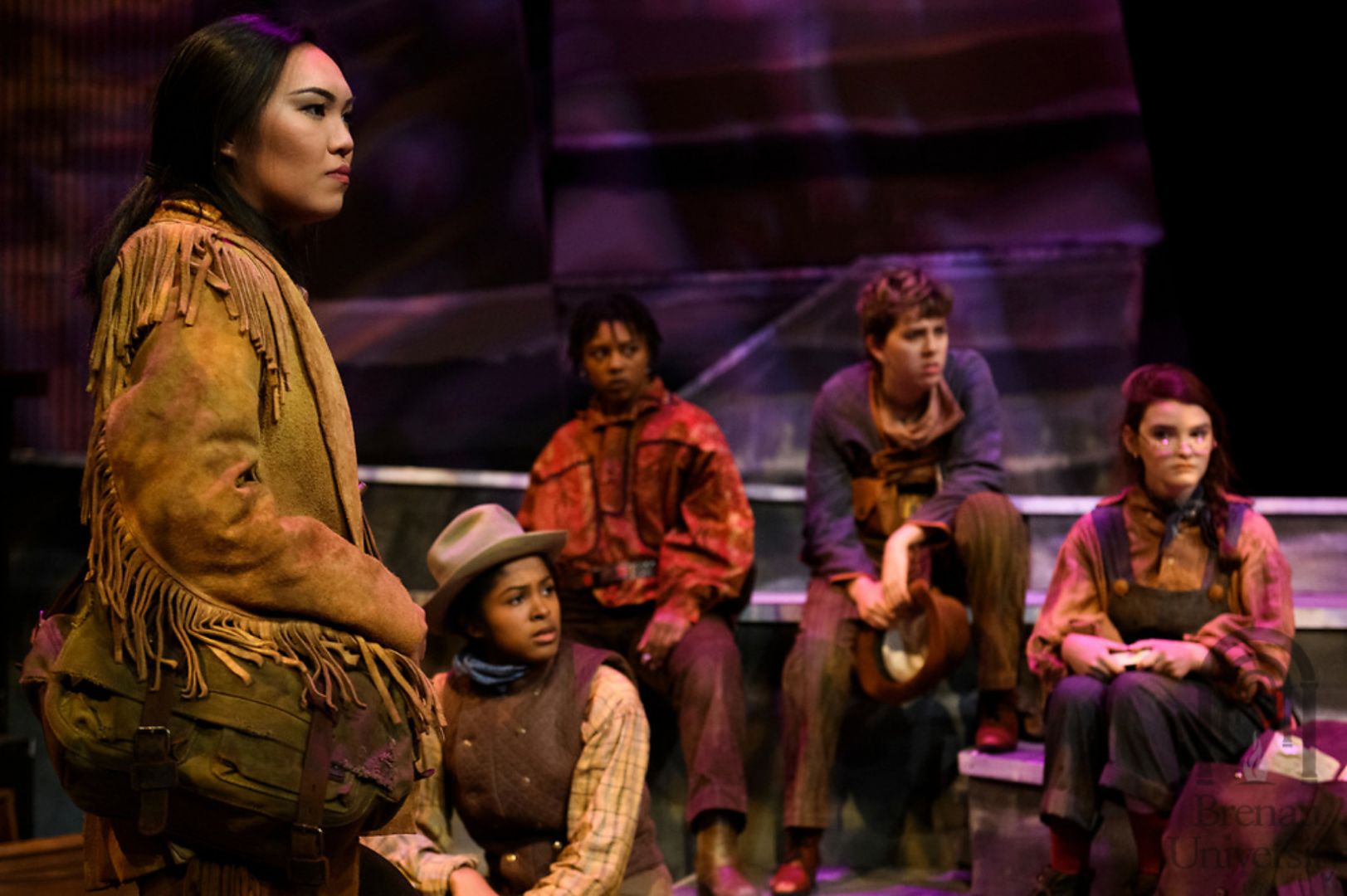 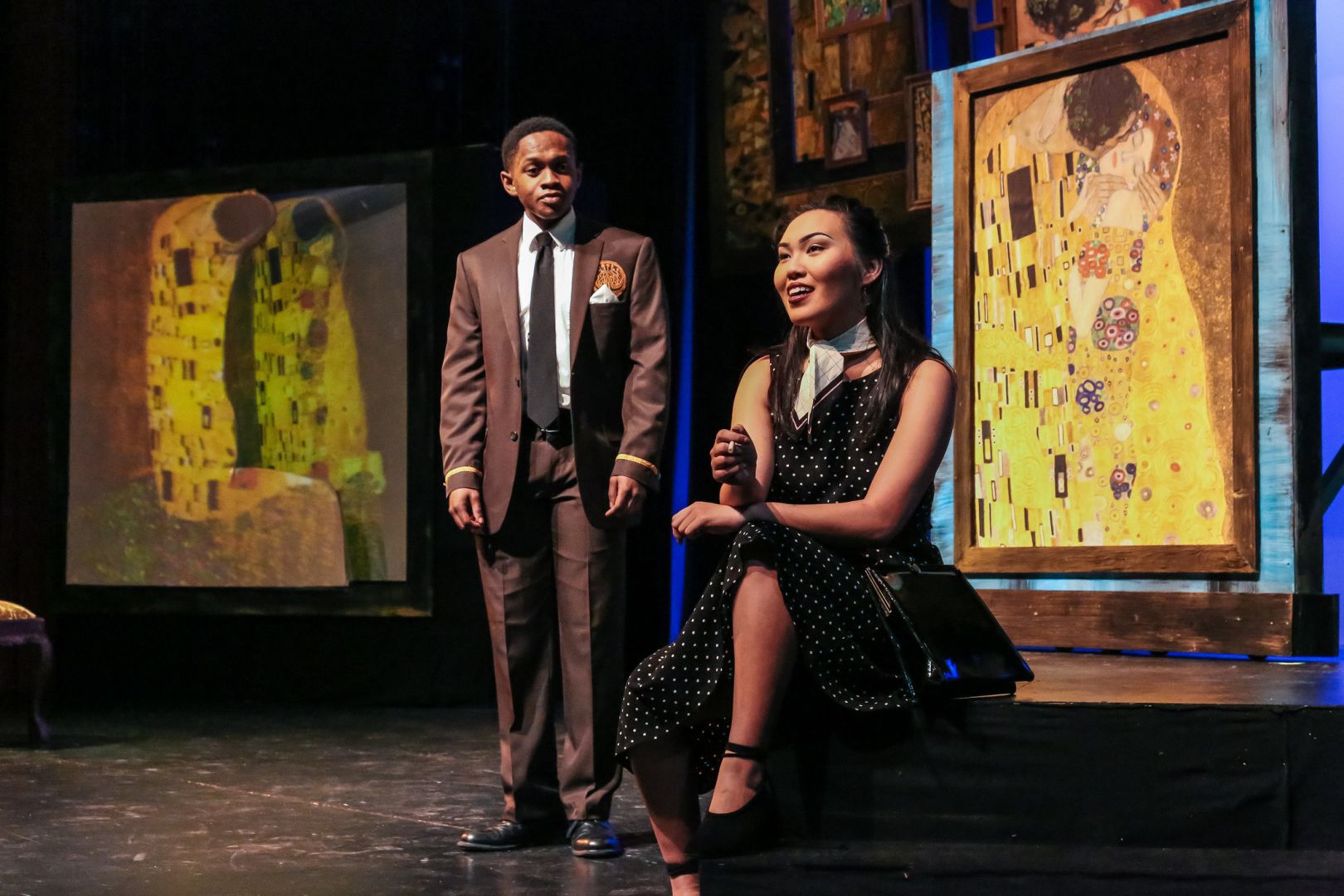 Any places to eat or things to do that you can share with our readers? If they have a friend visiting town, what are some spots they could take them to?
I love to fill my day with as much art and nature as I can. When I’m not bringing my friends along to support the Atlanta theatre scene, I usually take them to the High Museum of Art to see their latest exhibit or take them on a stroll through the Beltline to appreciate some of Atlanta’s best street art. If going to a drive-in movie at Starlight isn’t the move, I usually will go see a film at the Midtown Art Cinema or the Plaza Theatre. Most of my favorite hiking spots are further up north in the North Georgia mountains: Yonah Mountain, Brasstown Bald (the highest point in Georgia), or Sawnee Mountain. Atlanta has some great food places, it’s hard to pick just a few. The best meal I’ve ever had was at the Optimist in West Midtown— the best seafood and drinks I’ve ever had, hands down. If you want to have GOOD oysters, stop on by. I frequently go to the Lawrence or 5Church for tasty mimosas in Midtown. But THE best place for a quick bite and good cocktails is Victory, right off of the Beltline. 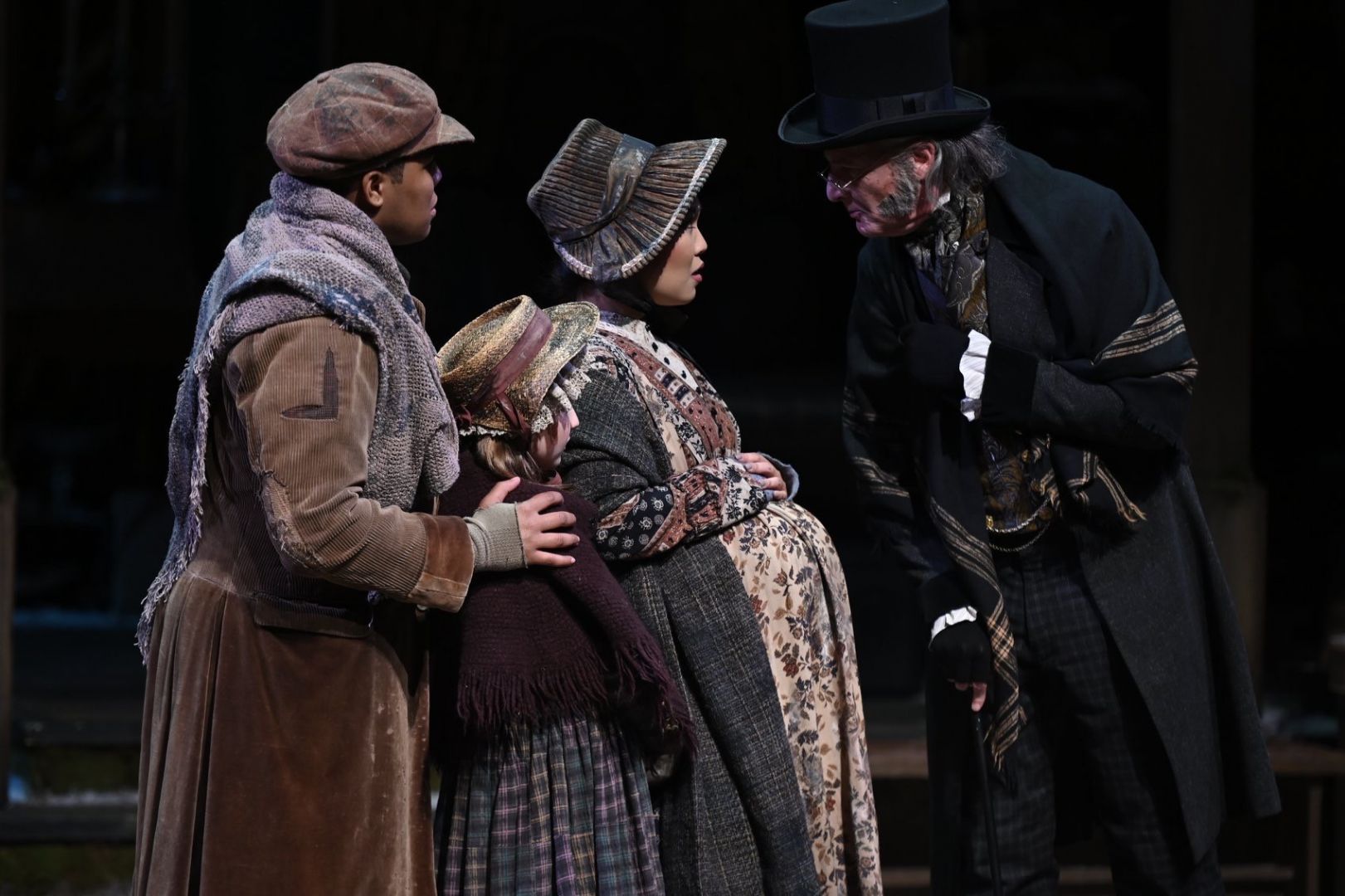 The Shoutout series is all about recognizing that our success and where we are in life is at least somewhat thanks to the efforts, support, mentorship, love and encouragement of others. So is there someone that you want to dedicate your shoutout to?
I would love to give a shoutout to my creative family here in Atlanta, both in theatre and in film. I graduated from Brenau University through the Gainesville Theatre Alliance with my degree in Acting, and that is where I found people who support each other, not for self-serving intentions, but for the benefit of the creative community as a whole. I found a family that built a foundation in creation and collaboration, and that level of passionate energy and professionalism has been how I have modeled my own career path. The film family I’ve been adopted into have created such a welcoming environment; I’ve been able to learn more about this field under their mentorship and I am forever grateful for that. Because of them, I will be working as the Associate Producer for the upcoming film “La Maison De L’Hypocrisie”, directed by Anthony J. James and Sean Gloria.