We had the good fortune of connecting with Cynthia Tolbert and we’ve shared our conversation below.

Hi Cynthia, where are your from? We’d love to hear about how your background has played a role in who you are today?
I was born in Toledo, Ohio, but moved to Biloxi, Mississippi when I was only seven years of age. I’ve lived in the South ever since. Raised by a beautiful, strong-willed southern woman, and a man who always wanted to make her happy, life was filled with school during the week days, church on the weekends, beach trips, and family vacations in the summer. I tried hard to live up to my family’s expectations: college, a career as a school teacher, marriage and children. It seemed idyllic until it wasn’t.

A few years later, my marriage failed, and I packed my children and belongings up and enrolled in law school at Ole Miss. The next thirty years were filled with raising and educating two great kids and traveling across the country as a litigator.  After my children went off to college, I spent as much time in California, Missouri or Montana as I did at home, but I remained a southerner at heart.

My novels are legal procedurals set in the south. They are inspired by the life I’ve led, people I’ve met, and bits and pieces of a few cases, although the facts have been changed. The characters in my books are amalgamations of the thousands of people I’ve met over the past forty years. The plots are puzzle pieces from dozens of cases and ideas, some from my life, some from my imagination. I enjoyed practicing law and now I find it incredibly satisfying to write about Emma Thornton, attorney, working mother and solver of mysteries. 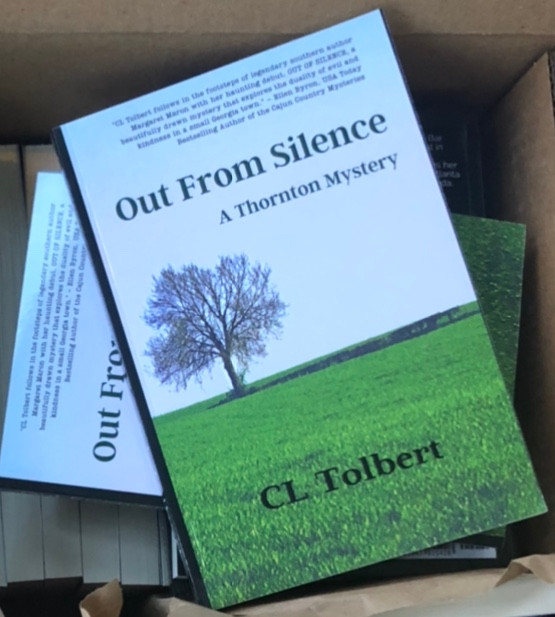 Let’s talk shop? Tell us more about your career, what can you share with our community?
I am most excited to be an author with Level Best Books, and so proud to have recently published two novels in the Thornton Mystery Series. The first book, Out From Silence, was published in December of 2019, and the second, The Redemption, was published this year, in February. They are both legal procedurals, set in the south. Emma Thornton, a single mother, and attorney, is the protagonist.

I was also a single mother, and an attorney. It was not an easy journey. It was important to me to write a series where the main character had the struggles a mom faces on an every day basis. Sometimes it seems Emma, my main character in the series, overcomes adversity with a glass of wine, but she perseveres with through strength of will, the love of her kids, and a touch of cleverness, as all moms do.

Perseverance seems to be the key to success in my life, both as a mom, as an attorney and now, as an author. Years ago, I decided to quit teaching and enroll in law school when my children were young, which wasn’t easy. But the kids and I worked hard during those those law school years. I’m proud of what we accomplished. The next thirty years were filled with educating my children, and watching them grow as I also grew as an attorney. I became licensed to practice law in three states, and enjoyed my life. But when my husband suggested retirement, I welcomed the idea, but only because it allowed me more time to write.

In 2010, while recovering from an illness, I began writing and entered a short story in the Georgia State Bar Fiction Contest, which I won. This encouraged me to continue, and I turned that short story, Out From Silence, into the first novel in the Thornton Mystery Series. And I haven’t stopped writing since. I’ve learned that the answer to any problem a writer may have with a manuscript is to write more. Write until the problem is resolved. I read once that writing is rewriting. Nothing could be more true. 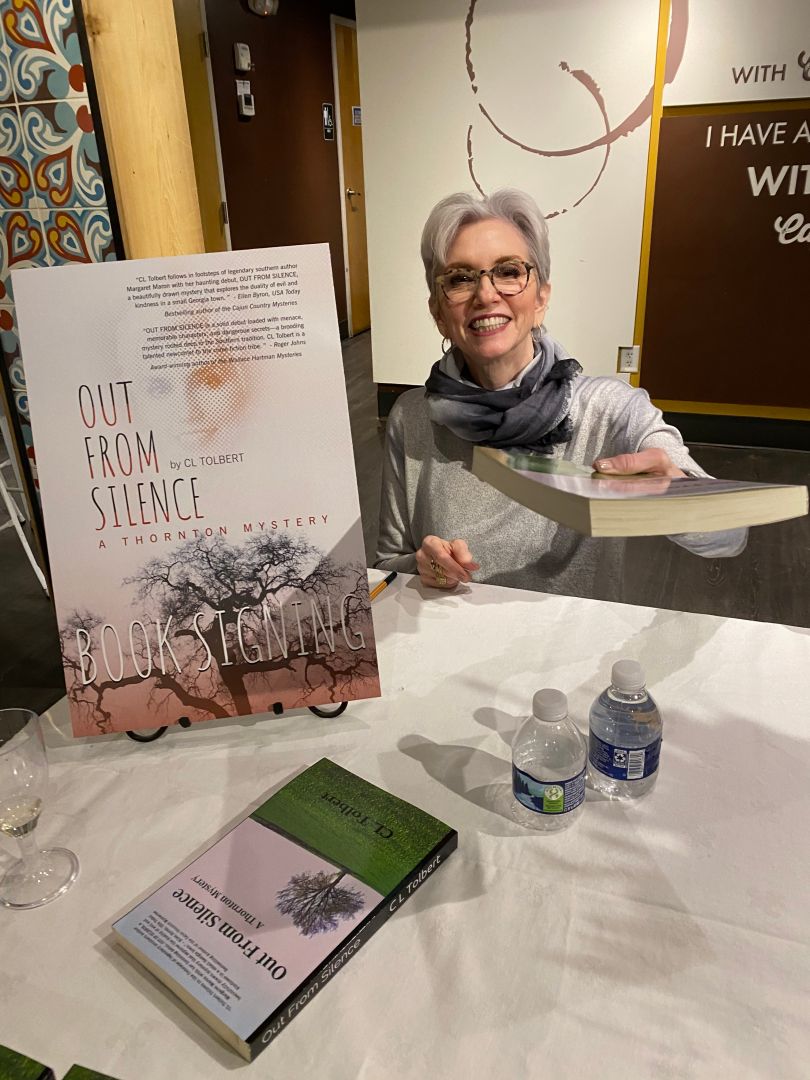 If you had a friend visiting you, what are some of the local spots you’d want to take them around to?
I just moved from the Virginia Highlands area to downtown Roswell, close to Canton Street. I miss the Virginia Highlands, so I’d start there for the first half of the visit. I’d make reservations at Two Urban Licks for the first night. I love it’s ambiance and the food never disappoints! We’d also hang out at Murphy’s patio for brunch the next morning. The food is traditional, well prepared, and the staff knows how to deliver. In the event we’re hungry later on in the day, Truva’s Turkish Kitchen is a great place for lunch, and I like their patio, as well. Throughout the day, we’d walk the streets of the Virginia Highlands which are lovely, and visit all the shops. It’s a beautiful part of the city. That evening, I’d suggest Tiny Lou’s. It’s another wonderful place to dine at night. This Ponce de Leon establishment has an exciting, young crowd which is good for people watching, and the food is wonderful.

Heading back to the Roswell area, I’d stay close to Canton Street, which is lined with restaurants and shops. The two best restaurants on the street are Table and Main, which has excellent southern cuisine, and Osteria Mattone, which offers Italian cuisine. Osteria Matteo may serve the best meatballs in the world. I’d reserve spaces at each restaurant for consecutive nights. For Thursday night, I’d reserve an early spot at NOCA Eatery & Bar, which has a lobster special. The lobster will run out after a while, so it’s best to get there early. I can attest for the lobster, which is excellent! There are a number of delicious pizza places on Canton Street, a sushi restaurant, and several other restaurants, all with outside dining, much as you’d see in Europe. There are also great shops, some of which stay open a little later. It’s an incredibly fun and beautiful town, and a great place to stroll through and visit. 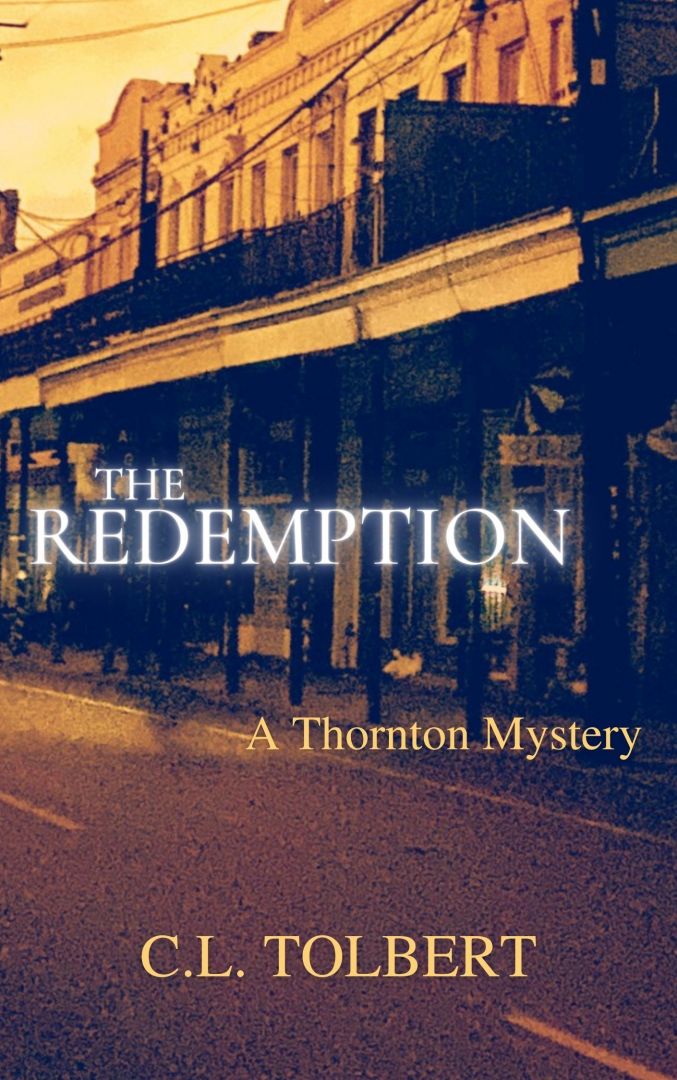 The Shoutout series is all about recognizing that our success and where we are in life is at least somewhat thanks to the efforts, support, mentorship, love and encouragement of others. So is there someone that you want to dedicate your shoutout to?
I’d like to dedicate my success to my children, who are now adults, to my husband, and to my editor, Harriette Sackler.

My kids have always inspired me to do better, to strive, to set an example, to move forward, to be the best I could be. They are talented and amazing people and I love them, of course. But they are also people who have always served to move me forward. They have made me a better person.

I’d like to give a shout out to my husband, who is an encourager. He suggested my retirement from the practice of law and has supported it. He has the biggest smiles at my book launches and readings. He is a computer geek and isn’t much of a reader, but has been reading my books and has purchased books for others. Most importantly, he has slowly come to understand what I need when I write, which is mostly silence. And he respects that, which says volumes.

I’d also like to acknowledge Harriette Sackler, my editor at Level Best Books, who is an incredible mentor, and who has more patience than anyone I know. Her suggestions are always sensitive, thoughtful, and on target. She’s a great lady, as are all the editors at Level Best Books. 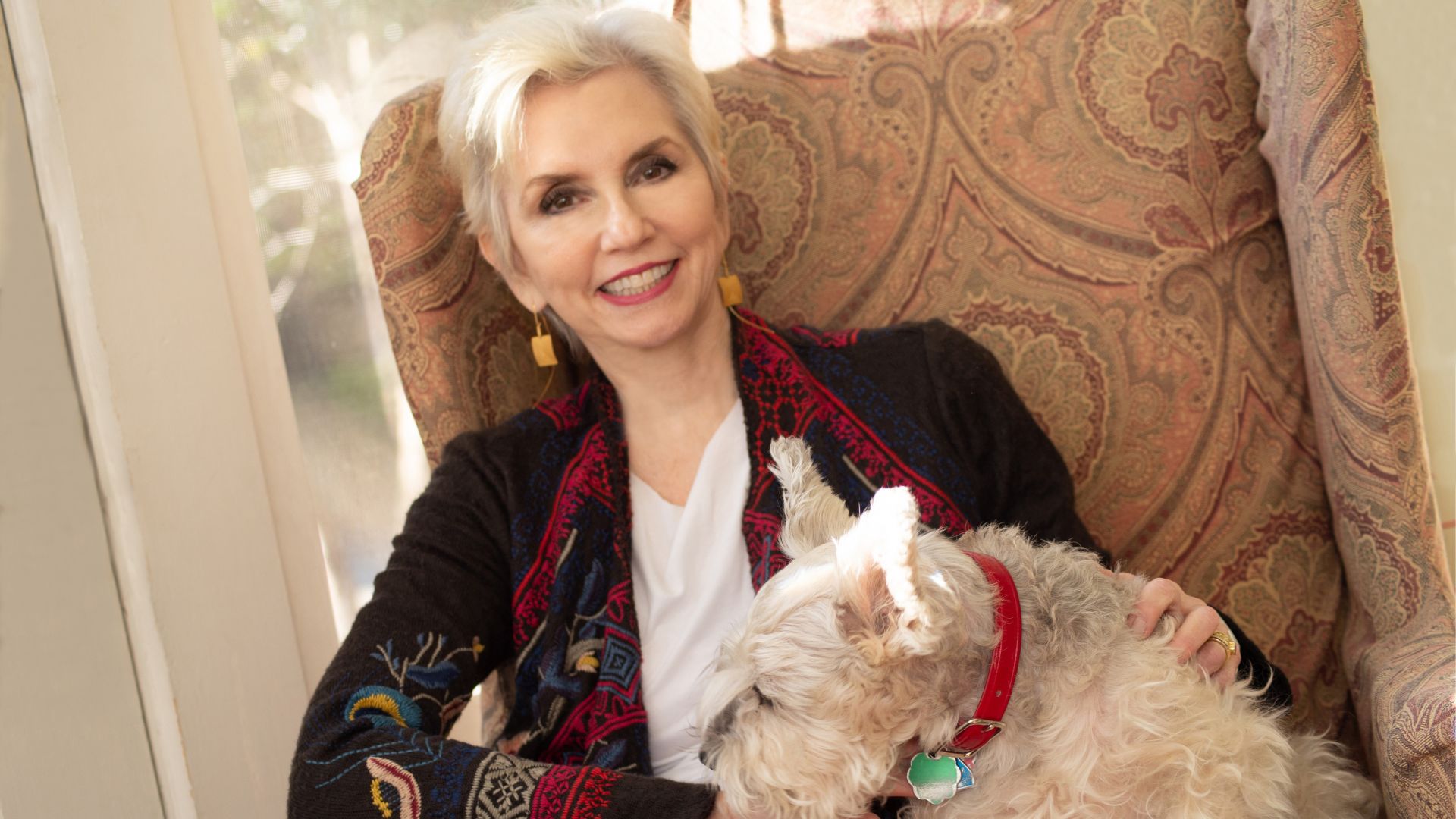 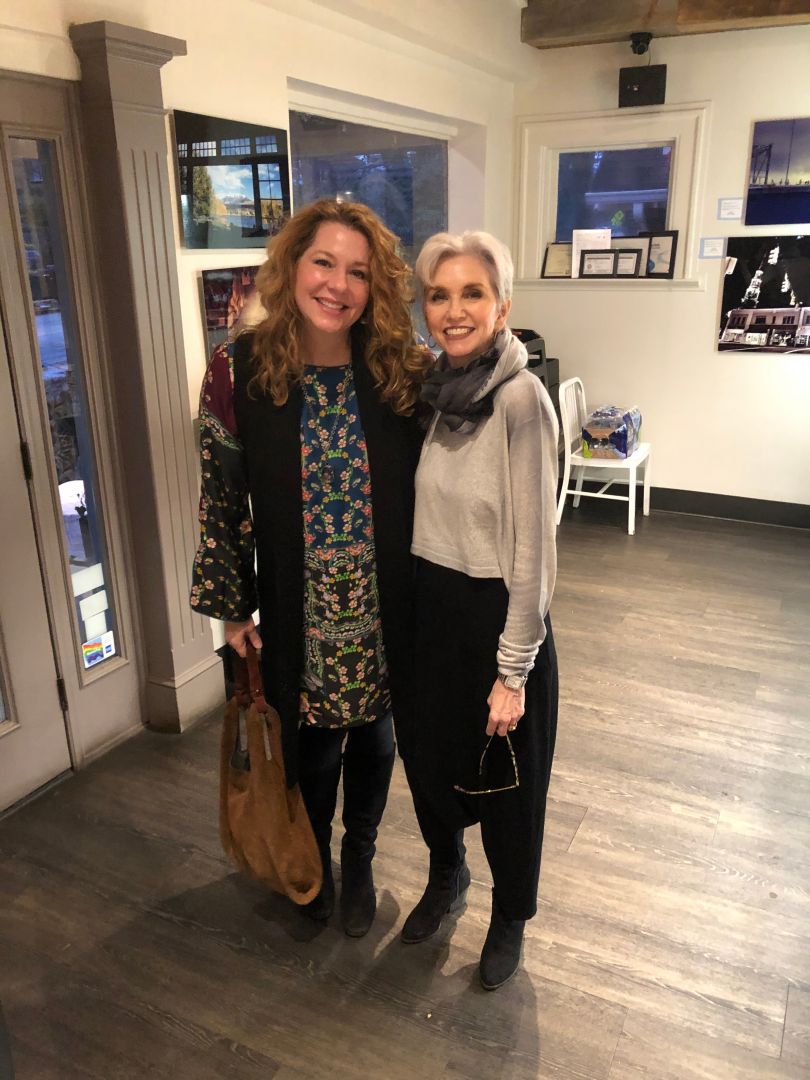