We had the good fortune of connecting with Caleb Scott and we’ve shared our conversation below.

Hi Caleb, what was your thought process behind starting your own business?
The number one motivation was to be my own boss and do something I love, of course. I grew weary from helping others recognize and meet their potential. I finally decided to invest in my own vision for the future. It took a few years to settle on opening a bar and art gallery. I probably had a hundred ideas and concepts floating around in my head but eventually settled on what felt realistic. 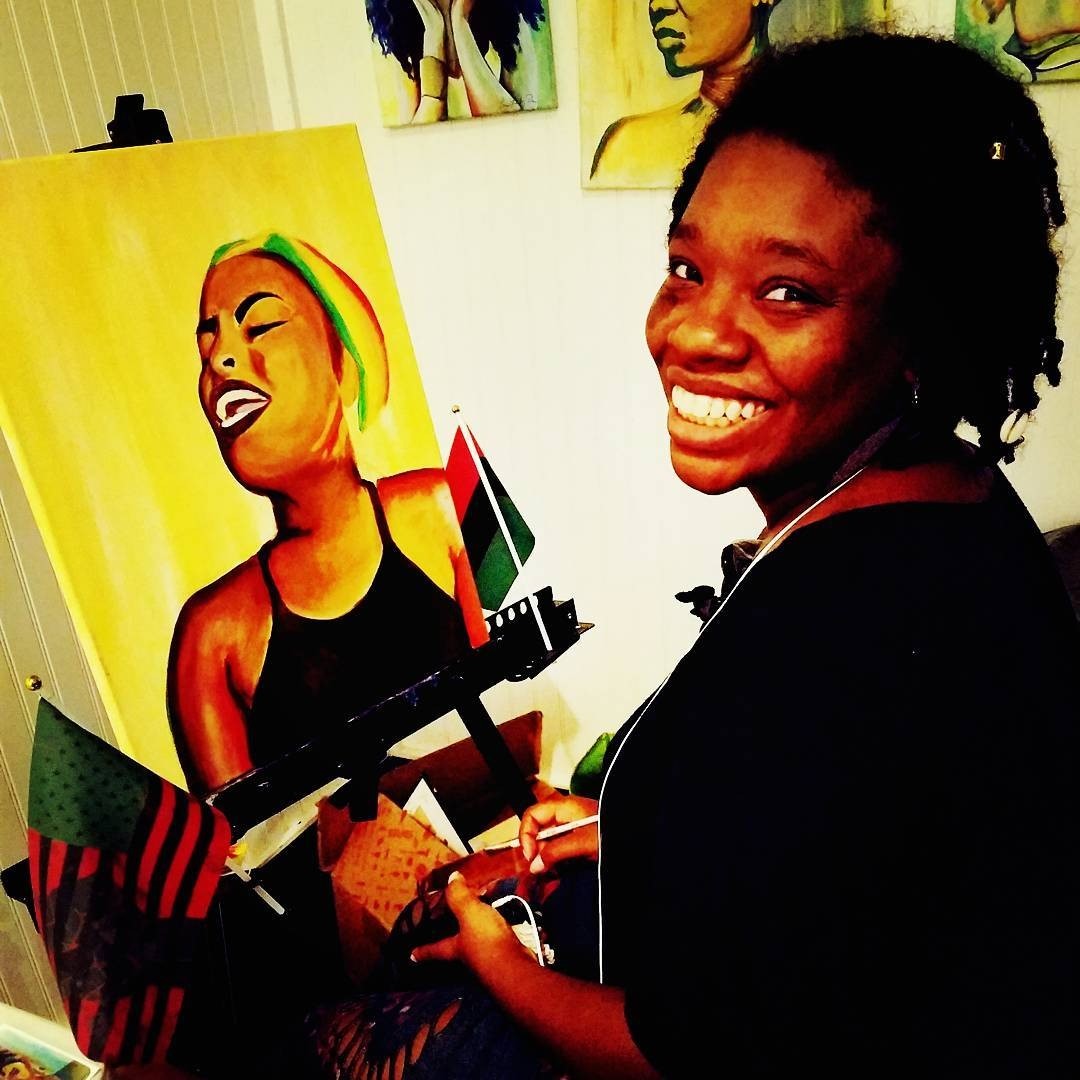 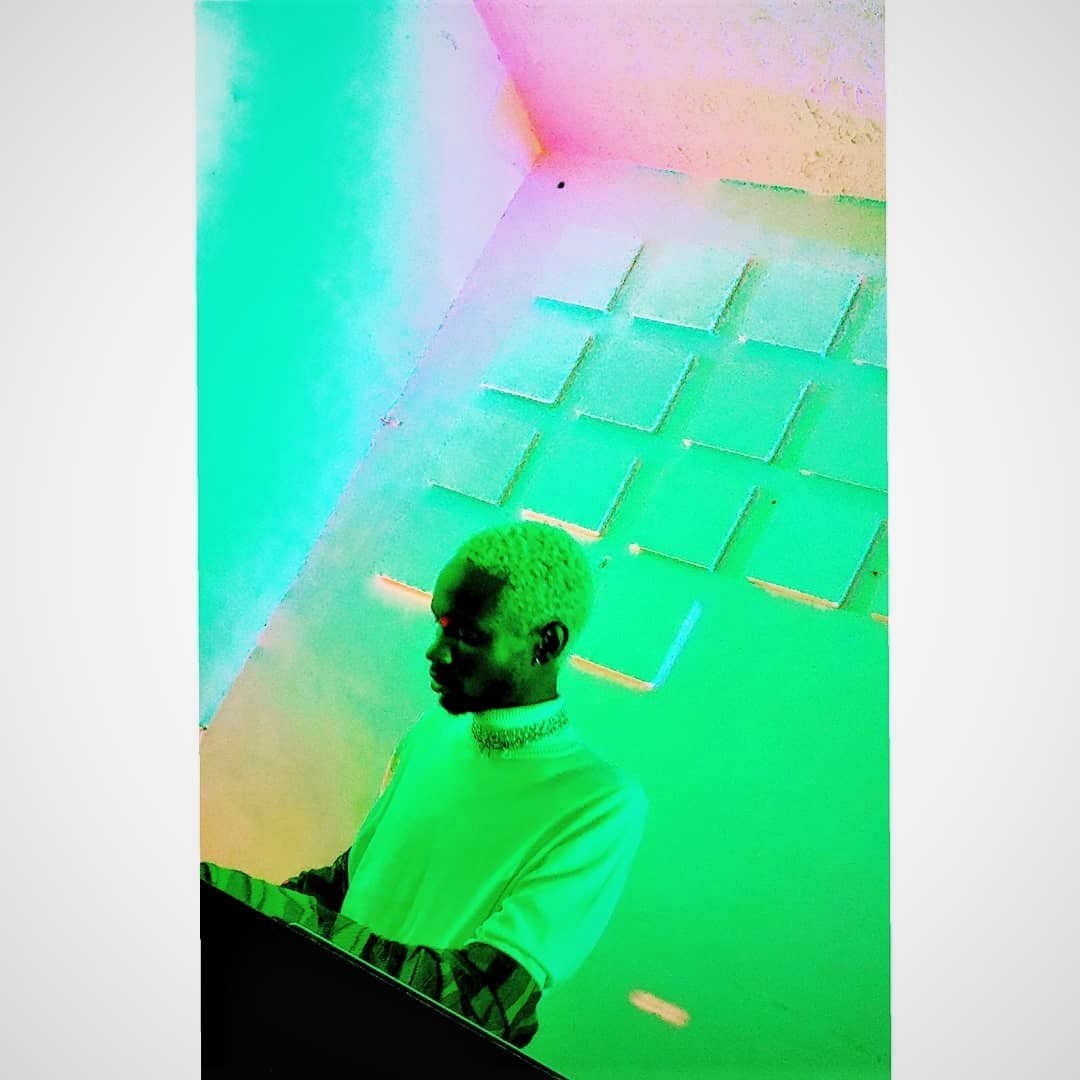 Alright, so let’s move onto what keeps you busy professionally?
Art & music have been inextricably linked over the course of my career. As a young visual artist I was able to work with notable publishing houses and spent all my time painting. At my busiest, I remember working on forty to fifty pieces at a time. I really lived the life of a painter, working feverishly, forgoing sleep, not knowing day from night. When I took a break from that I would go out on tour with one music group or another, those were during underground hip hop’s best years. I was helping sponsor and promote shows all around the country, while steadily helping to establish Atlanta as the mecca for hip hop. Truth be told, I have been throwing parties since before I was old enough to drink! I can honestly say we ushered in Atlanta’s first hip hop nights, watched many artists take their first steps and eventually achieve world-wide fame. I remember we booked Chris Lova Lova to host a couple of nights at one of our parties. Now we all know him as Atlanta’s beloved Ludacris. DJ Drama too; we’ve known him since his early days when we used to call him a mix tape DJ. I am so proud to have worked with so many talented & successful artists. I always took it as a sign that I was exactly where I supposed to be. After nearly twenty years of throwing parties at night clubs, operating private venues, designing & offering warehouse spaces for musicians to lounge, record and produce photo and video shoots out of, time had come for me to open a venue of my own. There’s one lesson I can’t stress enough and that is make sure you have reliable, confident and capable players on your team. You cannot do everything yourself and you will not be successful without the help of others. Number two: save your money! When you head out on your own there will inevitably be a ton of unforeseen obstacles in your path. The best way to deal with setbacks is having your finances intact so you can speed up the recovery time. If you are good at something, keep doing it and you will become great at it, in time and with enough dedication. Pack your patience and have plans on top of plans, on top of plans! Pull yourself up and position yourself in a way where you can pull others up after you. 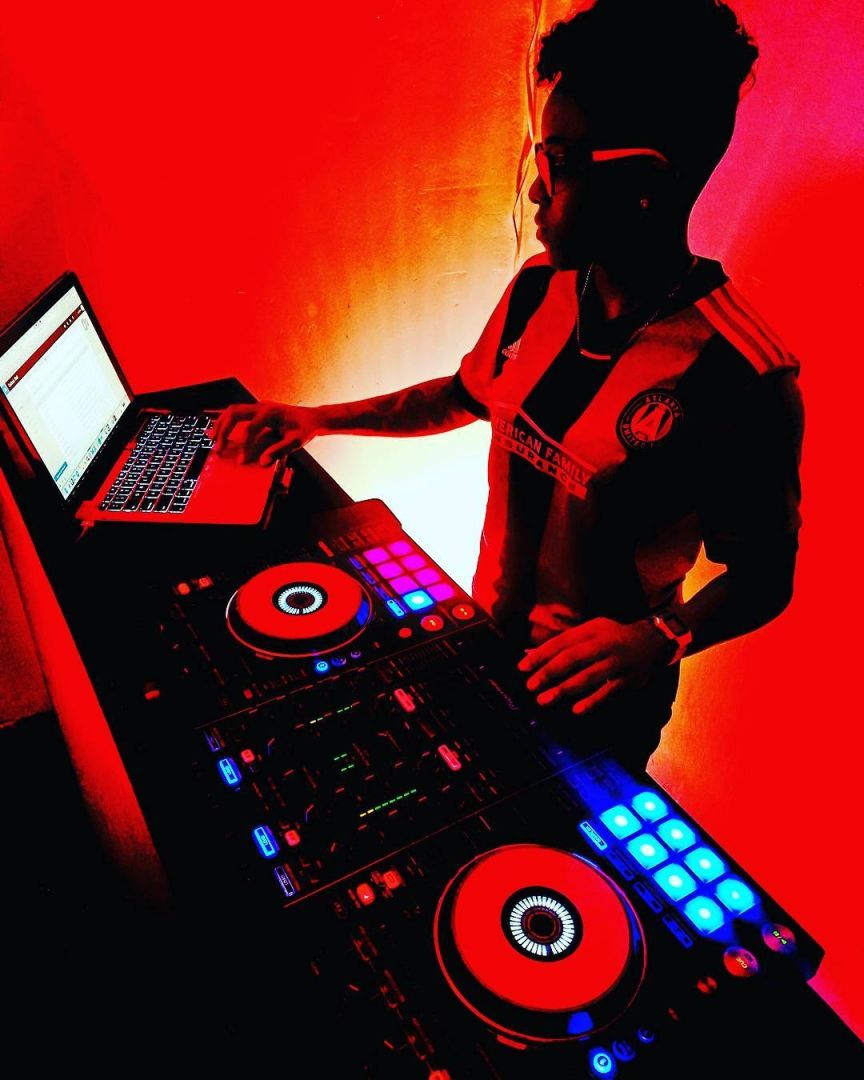 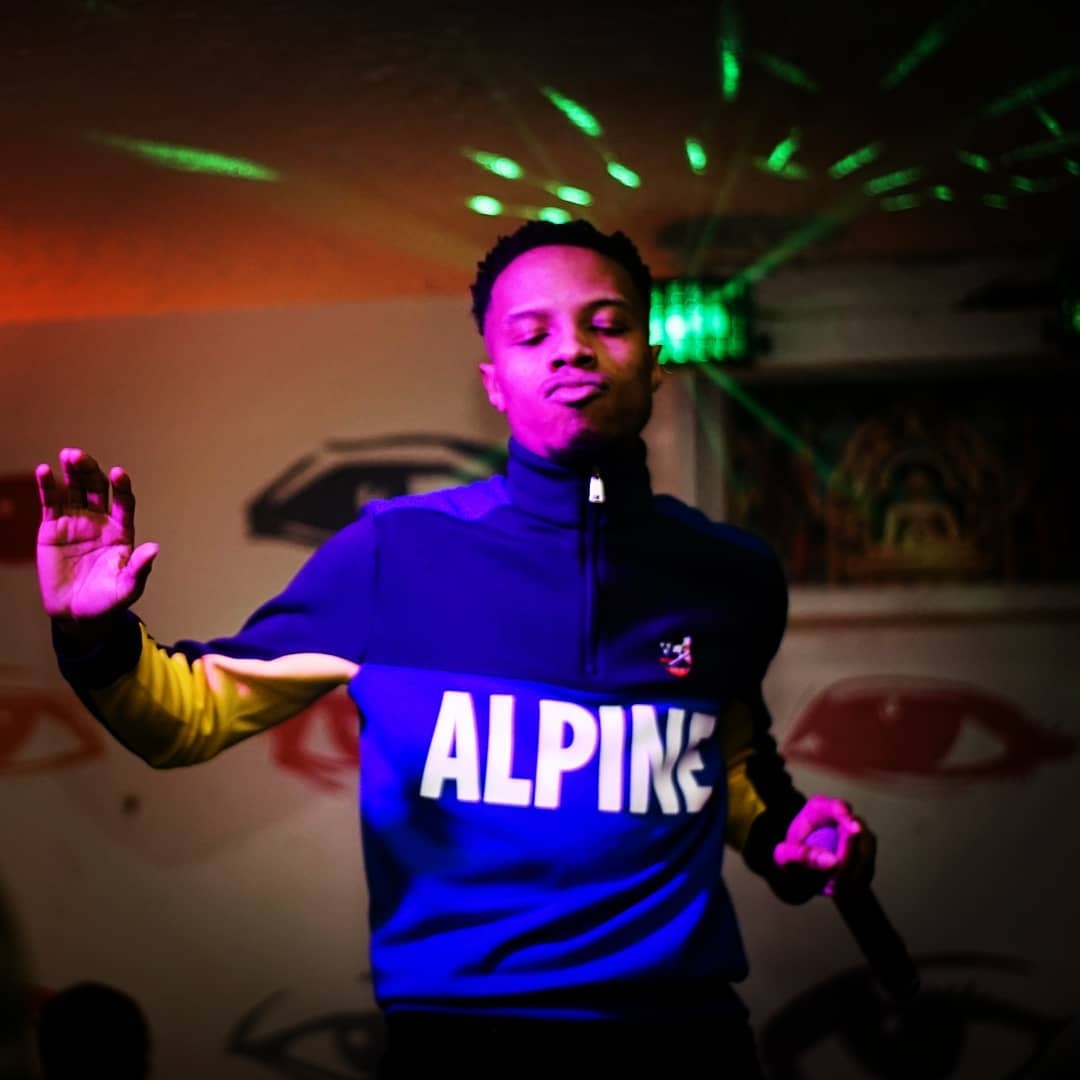 Who else deserves some credit and recognition?
I would have to shout out Ma Dukes first because she is my creator and nurturer! She is an artist & activist and pushed me from an early age to create art. She was born in South Carolina but moved around the country aligning herself with organizations in pursuit of building a better world. She would take me to museums all over the country while we visited friends and family on road trips. She took me to Cuba when I was 19-years-old, which offered me a perspective on life that I would never forget. My late father was a huge force behind my understanding of music, entertainment and being a man of color in America. He was born in New York and a well-know DJ, playing R&B classics for radio stations from coast to coast. He was very passionate about life and intensely emotional. His Congas and African drum performances were on another level, enough to elicit spiritual awakenings! I remember playing an idiophone in one of his studio sessions when I was 8 or 9-years-old; I was so into it and thrilled when I made it on to the record. My dad always had my back and made sure I knew my strengths. My visual art career was exponentially bolstered when I was introduced to a young graffiti artist named “EASE”, Jose Parla, a Miami-born Cuban graffiti artist, B-Boy and style curator. He was starting his rise to fame nationally as a fine artist and I was his apprentice for 3-4 years. He paved the way for my commercial art success, helping me spread my paintings globally. I learned to let go and let art flow, experimenting with styles, techniques and mediums. He made an everlasting impression on how I view materials, surfaces and how to live and breathe art. It’s been really inspiring to watch how he’s grown and touched so much of the world. Lastly I’d like to shout out a mentor that took me into the center of the music industry and around the world many times – Daniel Dumile, also known as MF DOOM. He probably had the biggest influence on me with regards to entertainment & business. I began tour-managing for him in the mid 90’s and eventually helped him settle in Atlanta. He pushed me the hardest with relentless critique and indescribable insight. He also opened the doors for me musically, sitting in on studio sessions and giving me opportunities to perform in front of thousands of people. He can smell weakness a mile away so you have to be at the top of your game to be in his circle. He undoubtedly pushed me to operate at the highest levels possible. I’ve had some life-long friends, who are more like family, who helped me through thick and thin, without whom there is no telling where I would be right now. Much respect goes out to all of them! 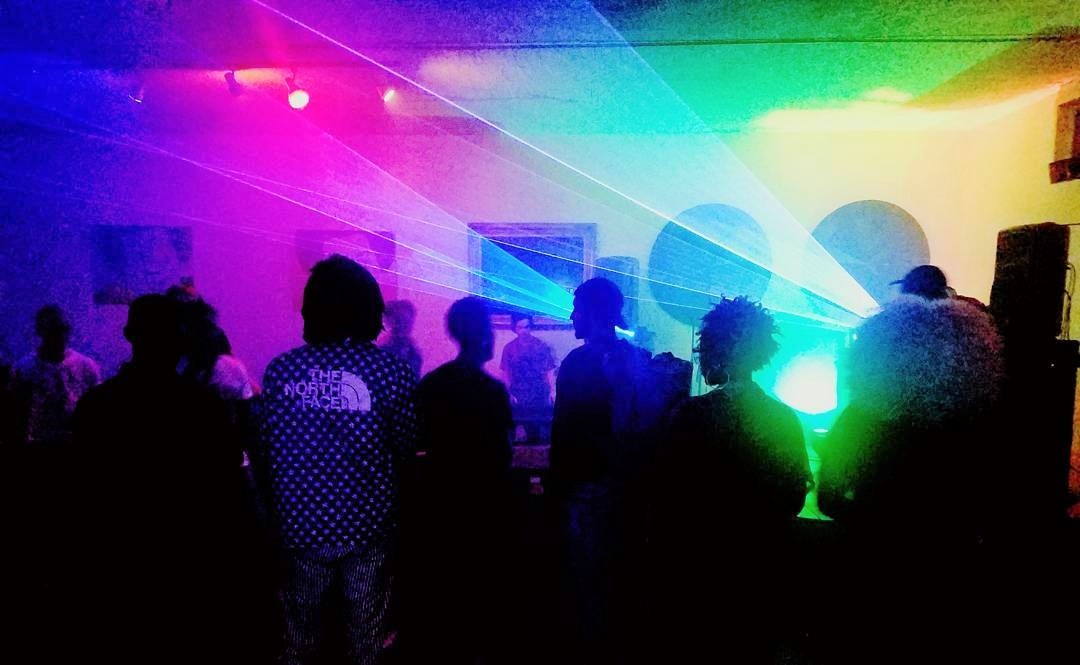 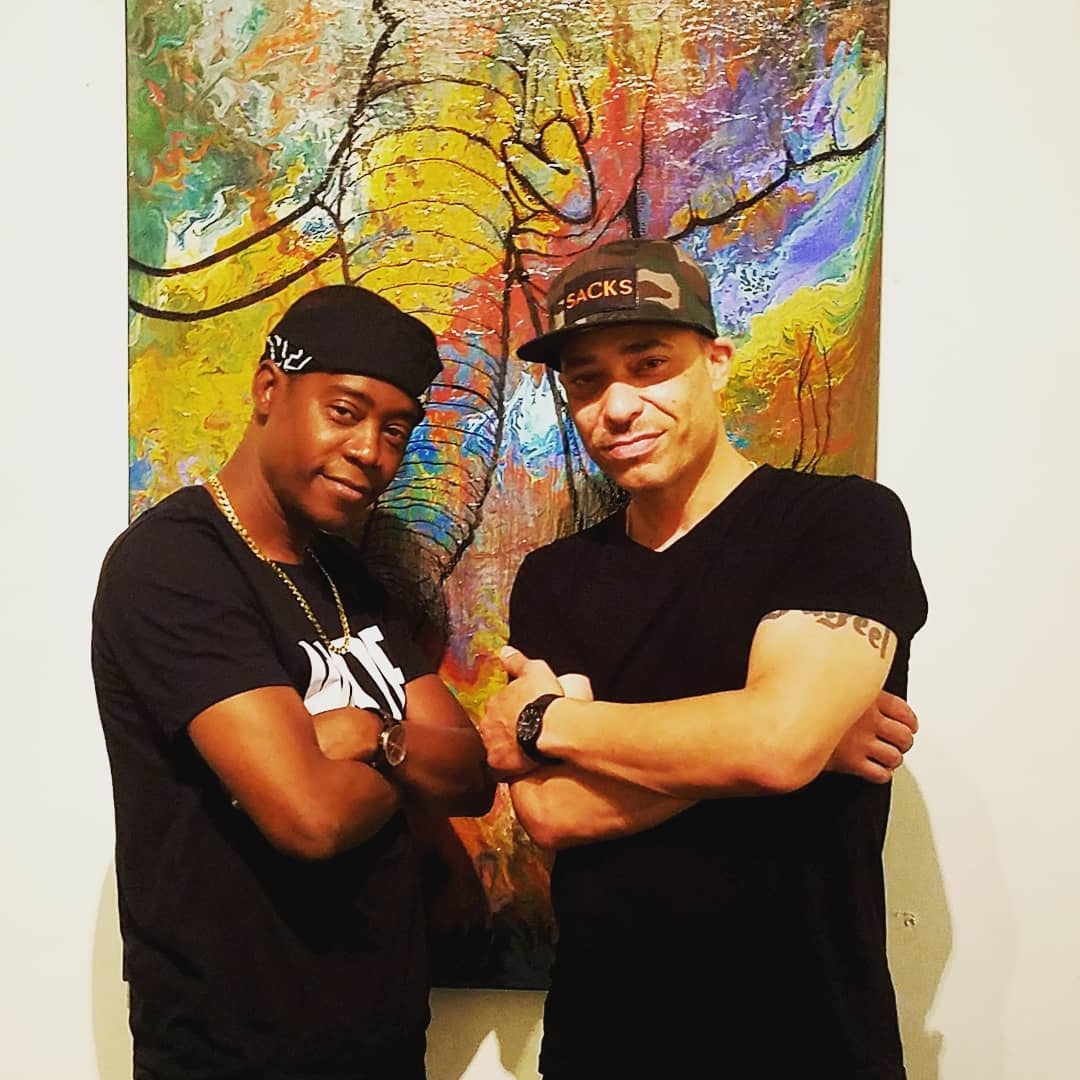 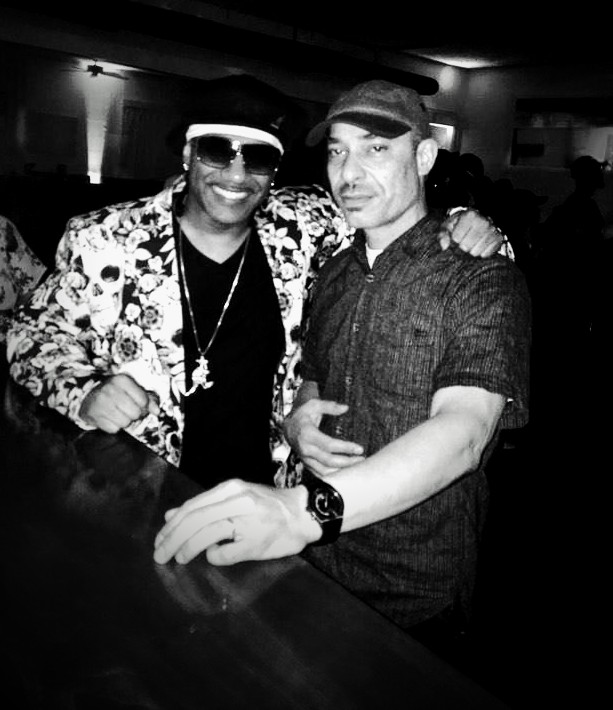