We had the good fortune of connecting with Bryan Tan and we’ve shared our conversation below.

Hi Bryan, what role has risk played in your life or career?
As a filmmaker, every creative endeavor is a risk. When I am not working on set I am generally in some phase of writing or planning my next film. I hope that what I make isn’t mimetic of other films, or just reactive to the moment. I try to tap into the ideas within myself that can’t be turned into mere words or images alone, but are best expressed through story. With such an approach, there is always the risk that I shall be misunderstood, or that I shall fail to effectively communicate my intent. Of course, I have a vision for where I would like a film to go, but the journey there is nebulous, and there are simply no guarantees that my work shall be seen or understood by anyone. The statistical realities paint an even dimmer picture of success. Risk factors into every single decision I make. At the same time, I can’t say that I think of it in those terms every day. It helps that I enjoy what I do. I relish every minute detail of filmmaking, and that means that I get lost in the process rather than worrying about my chances of success. I suppose it has worked out so far. 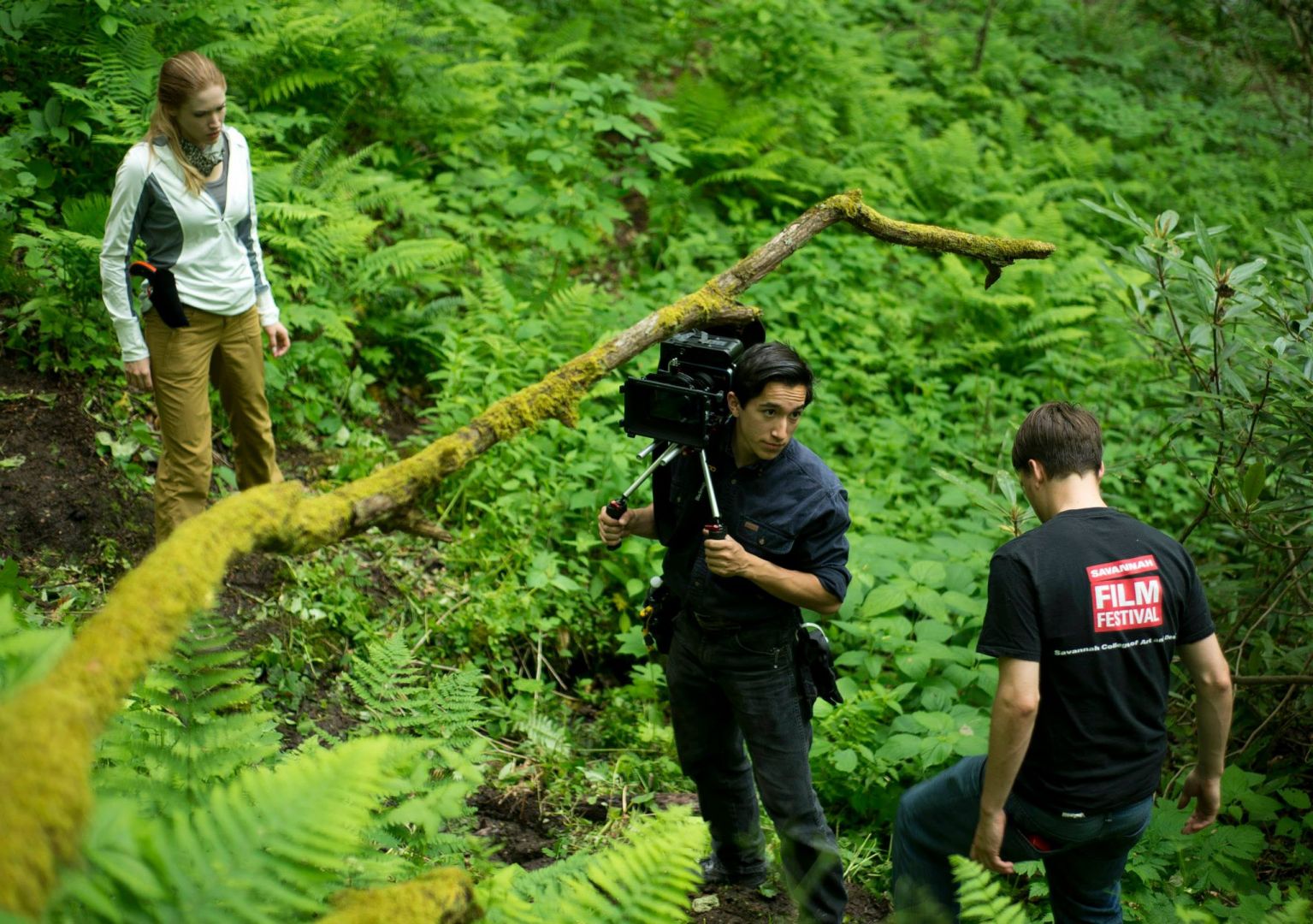 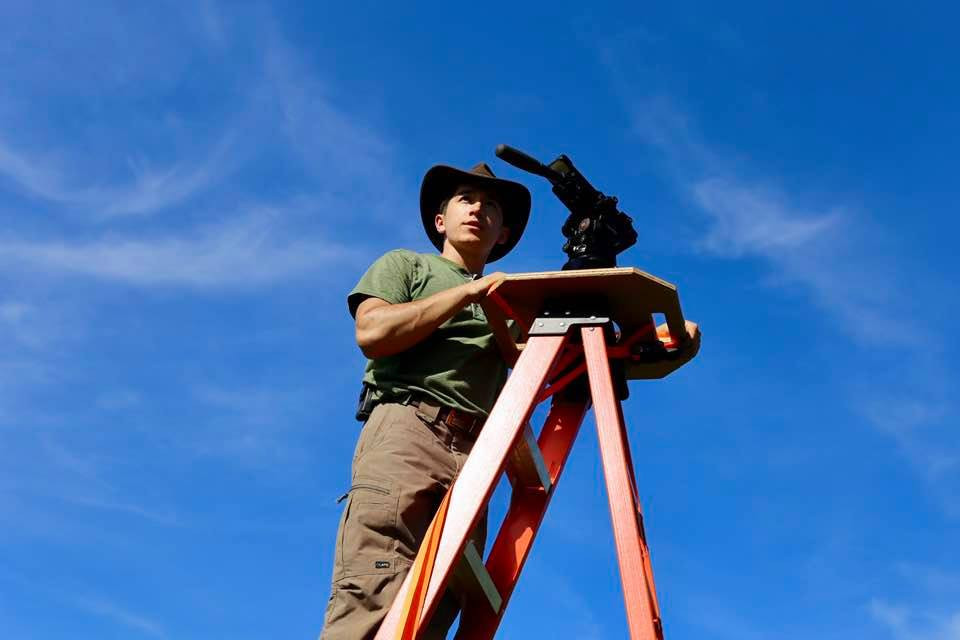 Let’s talk shop? Tell us more about your career, what can you share with our community?
I always have a hard time describing to people what my films are like, or what genres I gravitate toward. I just know that, for as long as I can remember, I’ve wanted to make films that make people think. When I was a kid I would get frustrated with my classmates because it seemed like what they would do or say didn’t make any sense, or as though they would just regurgitate whatever society put in front of them. I wished I could just grab people and shake them and say “slow down, and think about what you’re saying.” I guess I still feel that way. Perhaps my film, The Emissary, from 2018, is the best example of what I’d like to do. It’s a science fiction film set on a spaceship traveling far away from Earth, but it isn’t about cool technology or the usual dangerous sci-fi space tropes (which, don’t get me wrong, I love.) It’s about an inward journey of a character who is trying to reconnect with a group of people who have left humanity behind. It’s about her saying, “I’m still at the table, I’m still here. There is so much that we’ve done wrong, but let’s talk.” If I have learned anything in film it is that you’ve got to play the long game. It is a common error of young filmmakers to think they’ll just float off to success the day they graduate film school, or get accepted into their first film festival. The sooner you can break this illusion for yourself the better. The digital era has produced more would-be filmmakers than any time in the past, and it can feel like no matter how far you’ve come, there’s always someone else with a little more talent and a little more insight into the human experience than you. You’ve got to just knuckle down and keep learning and keep making your work. Don’t wallow in your mistakes or rest on your laurels. Don’t get bitter and don’t blame the audience if they don’t respond how you want. Be grateful for whatever recognition you get and then get on with the next one. 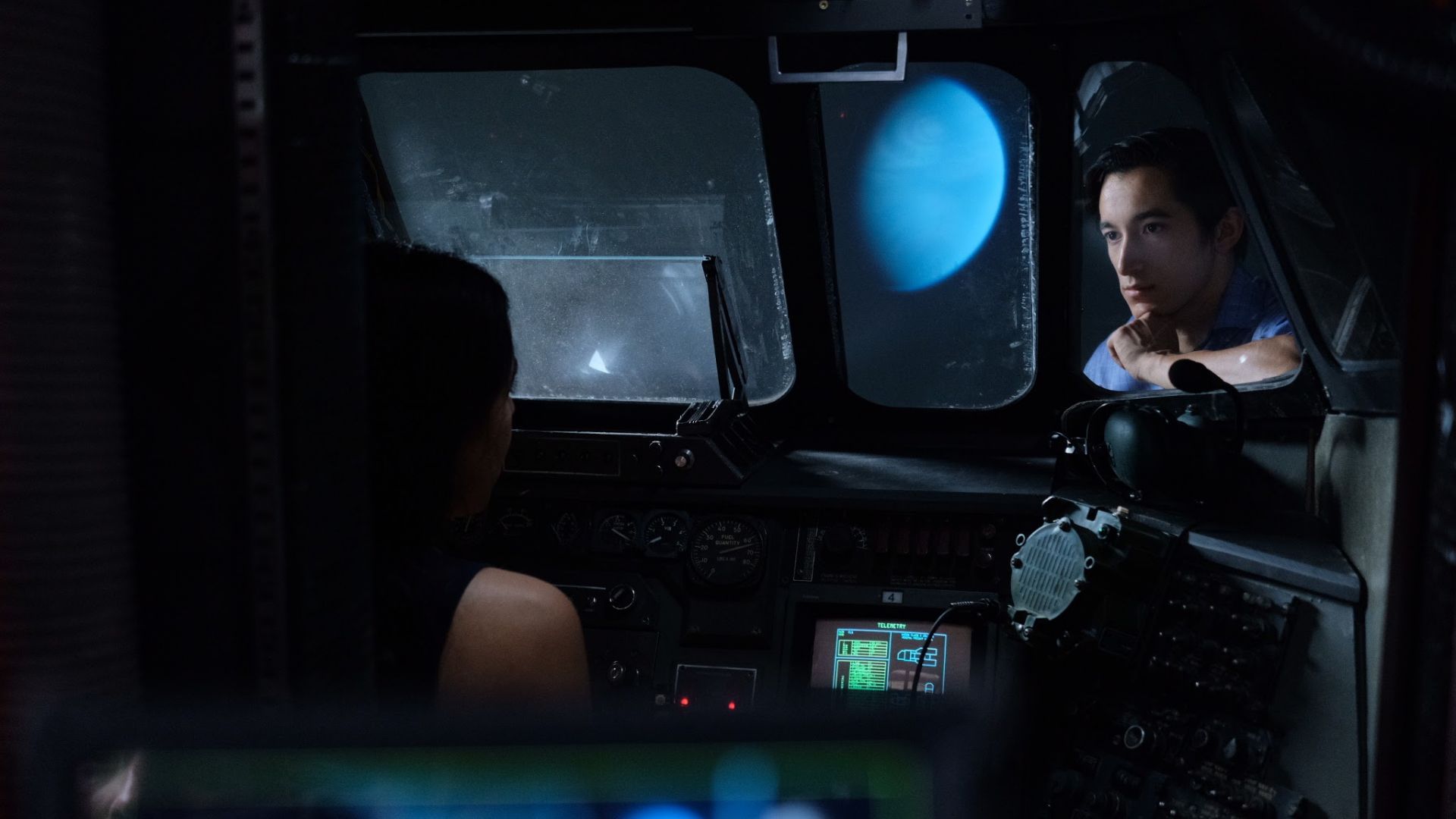 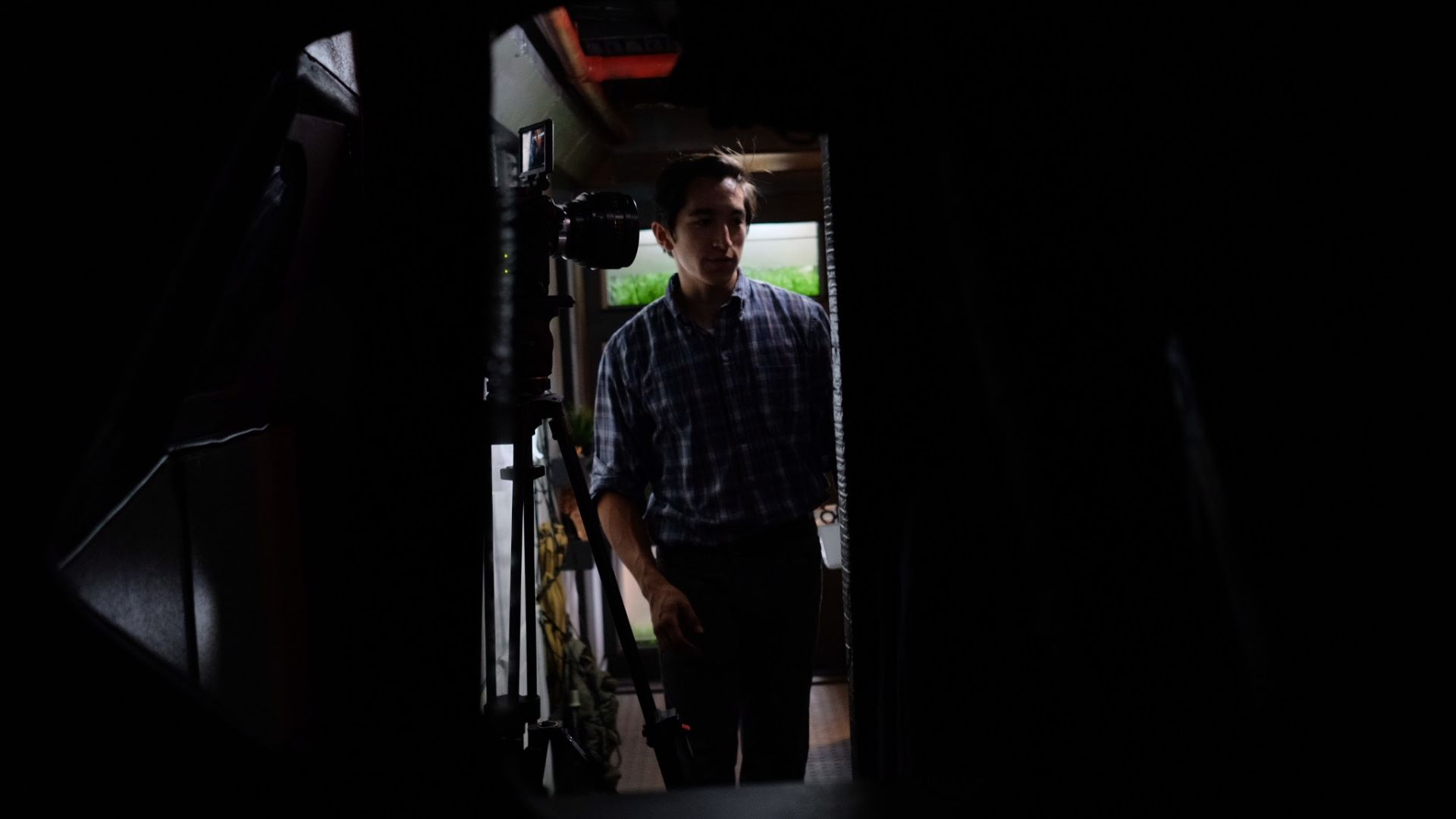 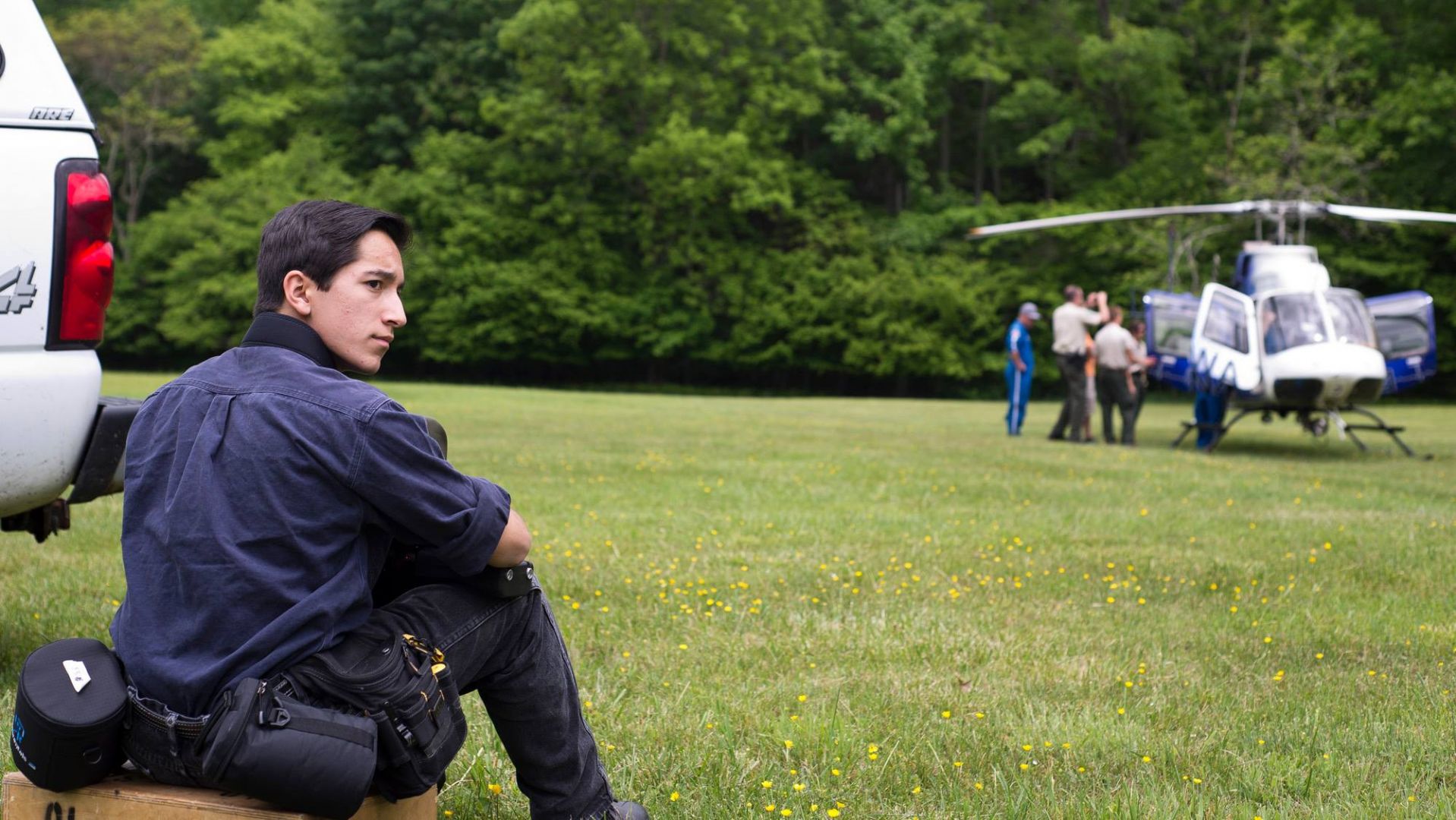 Any places to eat or things to do that you can share with our readers? If they have a friend visiting town, what are some spots they could take them to?
I grew up in Georgia, exploring those little transitional forests and low areas between my neighborhood and the next. As adults, we drive by these spaces every day, but as a kid, it might as well have been the wilderness for me. Consequently, I’ve always felt a strong connection to the woods. Trees end up in my films whether I plan to have them or not. Fortunately Atlanta is suffused with wonderful trails and parks where you can spend a quiet afternoon in the shade. There are great walks everywhere, whether close by, at Arabia Mountain, or further away, such as Cloudland Canyon, which certainly must be one of the best views North Georgia has to offer. 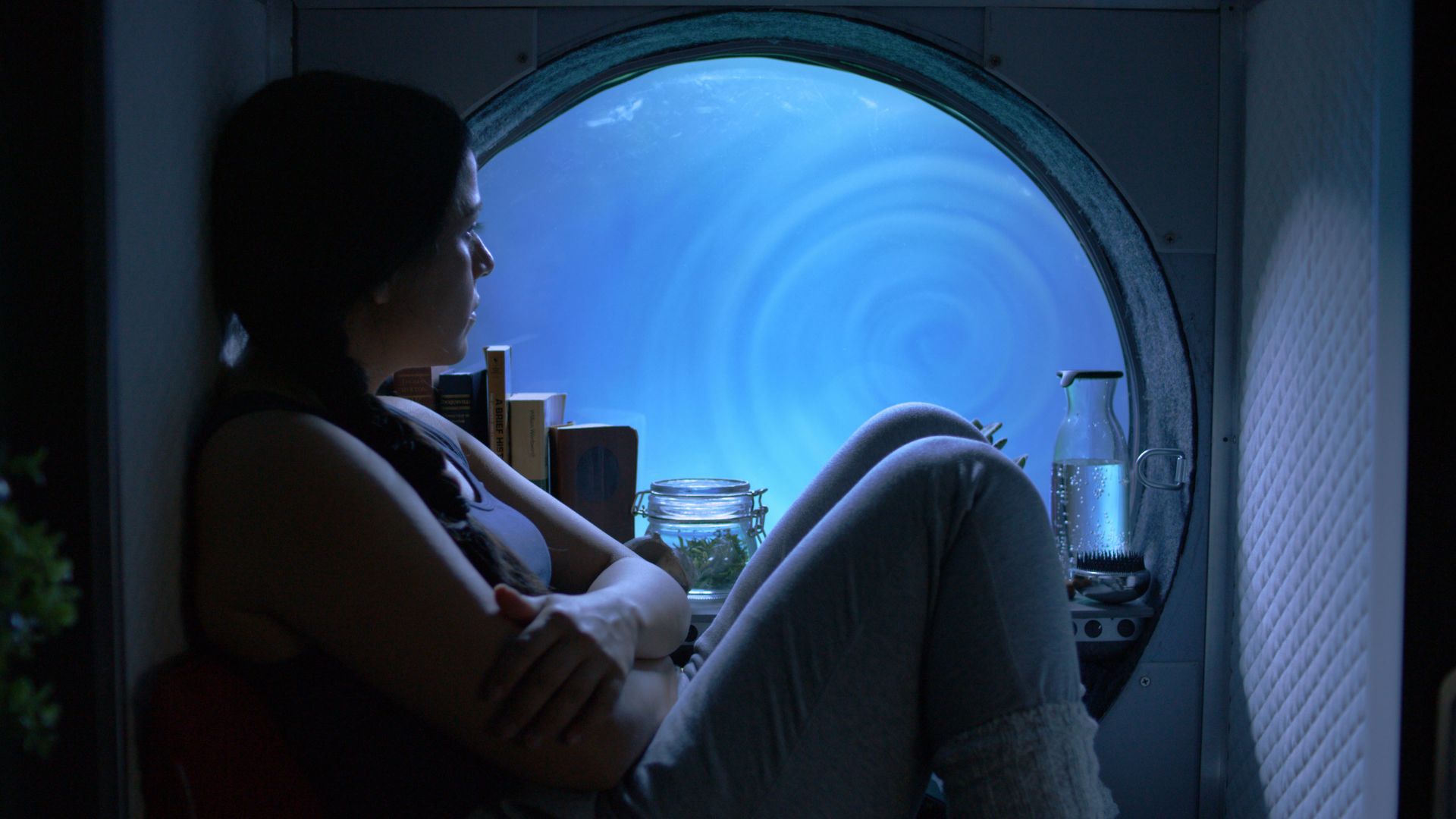 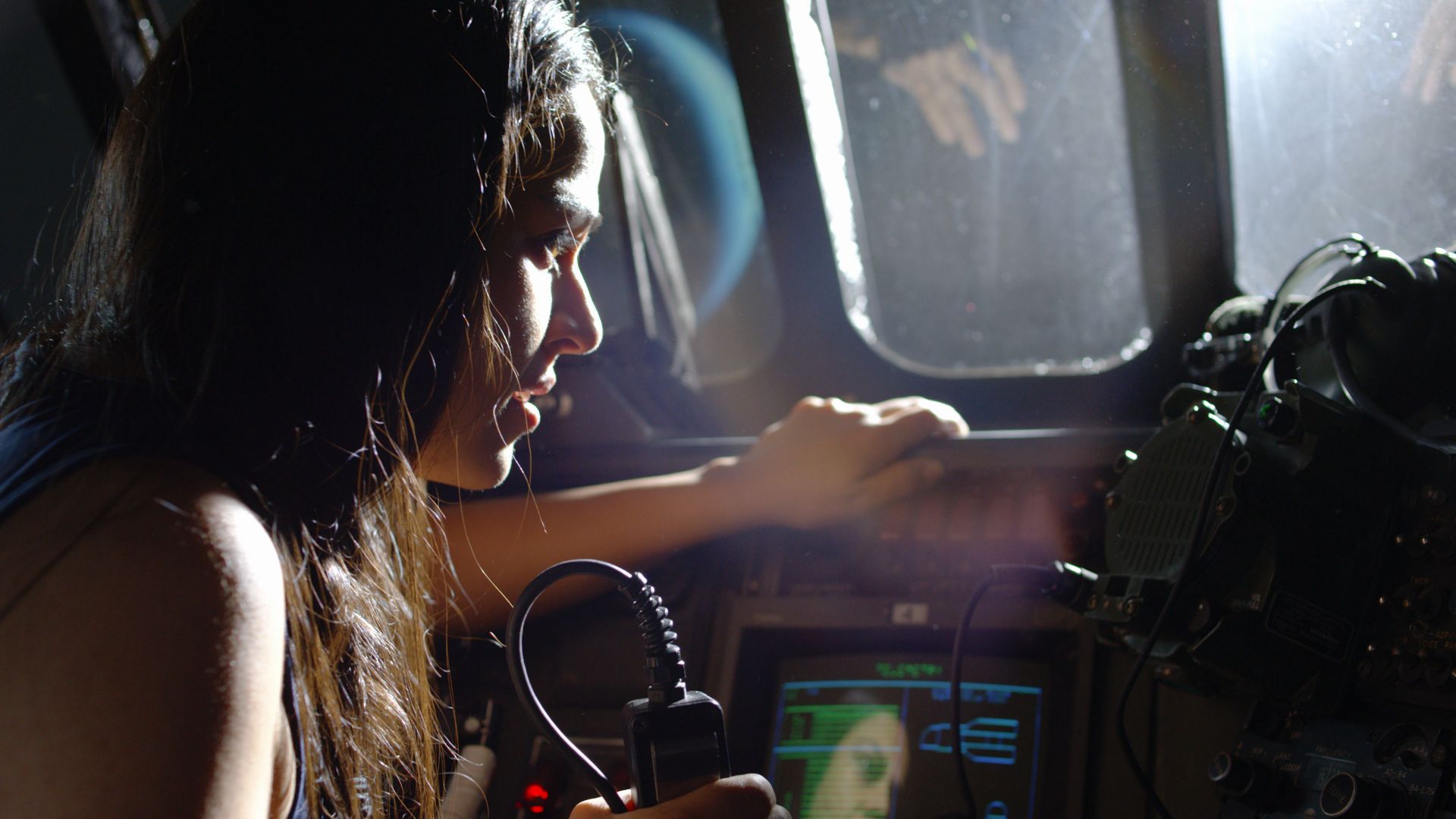 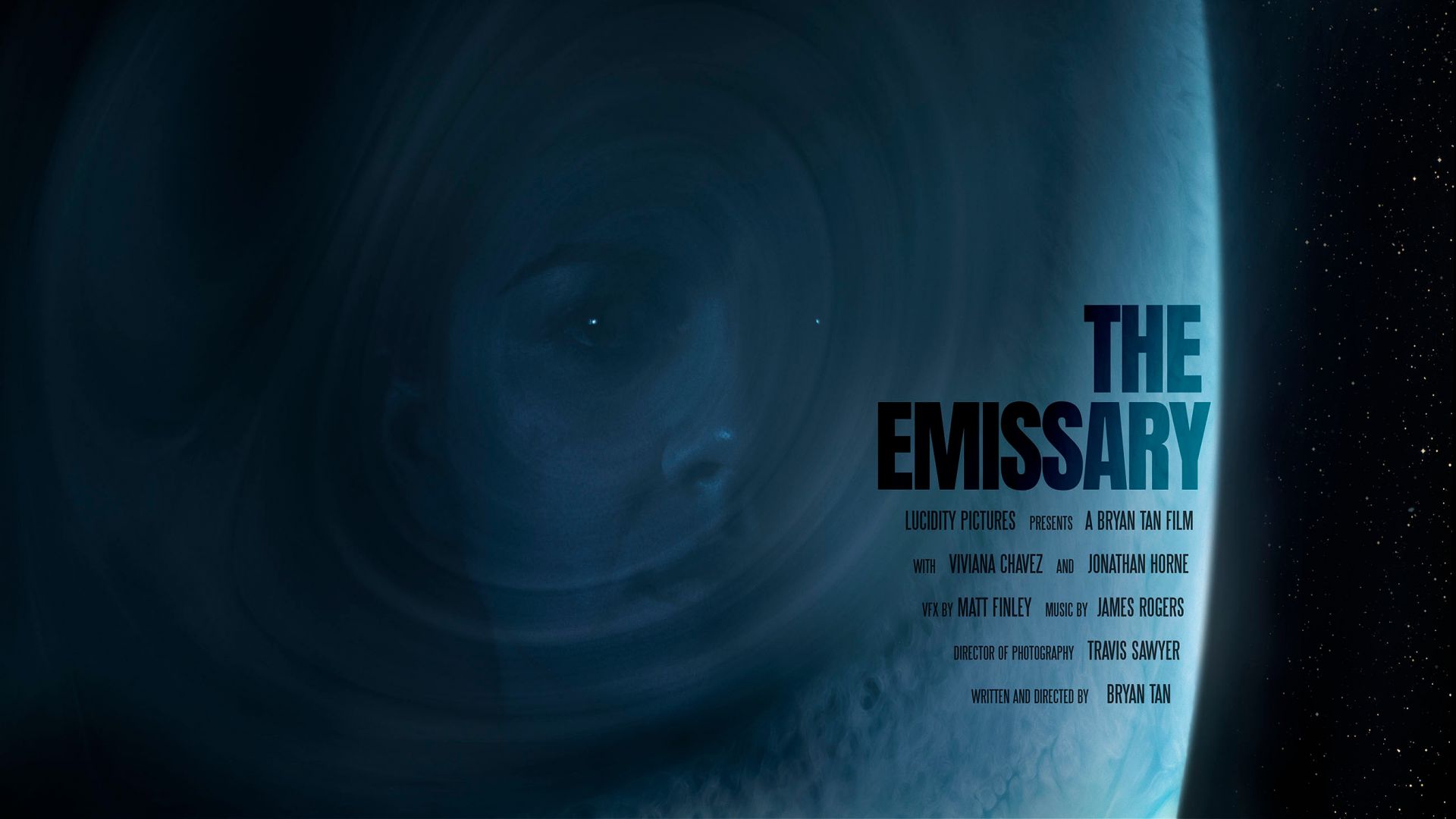 Who else deserves some credit and recognition?
With filmmaking being such a collaborative effort, I have more people to whom I am in profound debt than I could ever possibly name. But I’ll single out one person who was instrumental at the very beginning. When I was still in middle school, my brother and I had a friend named Greg, who remains one of the smartest people I have ever met. It was a school video project that Greg and my brother were working on where I first learned about filmmaking as something that any person could set out to do. When I got my own camera and started editing my own projects, Greg set me down the right path, teaching me the basics of filmmaking, and the professional software required, such as Photoshop, After Effects, Premiere among others. This was back in 2006, before there were Youtube tutorials for everything under the sun. Filmmaking was only one of his many interests, but he so effortlessly learned, and shared his knowledge with me. If it weren’t for Greg, I probably would never have picked up a camera. Tragically, he passed away in 2013. I think he was only twenty-three. He was the kind of genius that you only hear about. We all thought he could go on to cure cancer if he set his mind to it. It is with bittersweet gratitude that I remember him.

Meet Josie Berry: Founding Member & COO of Back To You