We had the good fortune of connecting with Brandon Duke and we’ve shared our conversation below.

Hi Brandon, we’d love to hear more about how you thought about starting your own business?
Atlanta, Georgia, and the surrounding area, is a treasure trove of diverse talent. I wanted to showcase that talent and tell the stories of the people who make this city, and the area around it, the wonderfully interesting place that it is. 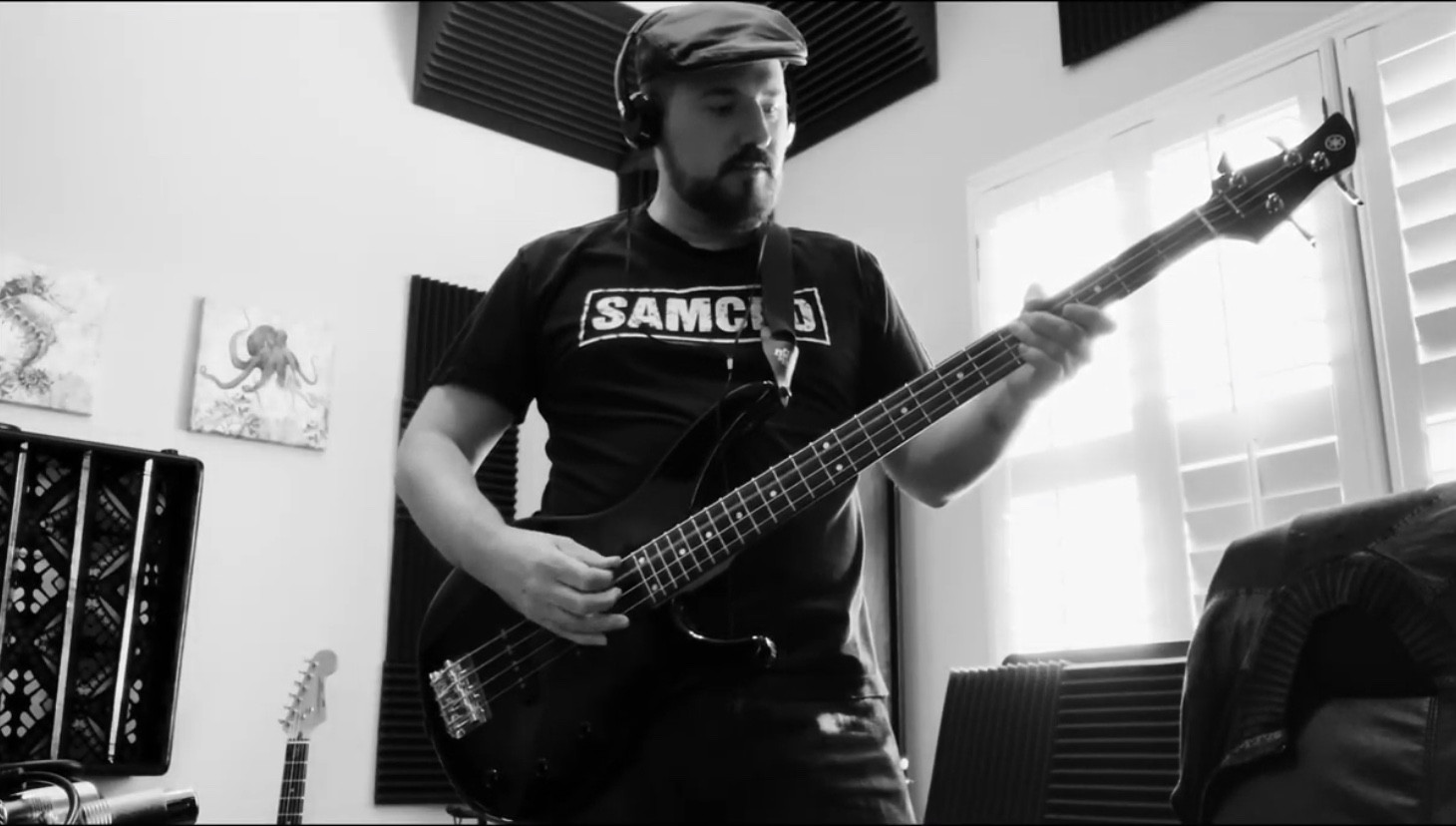 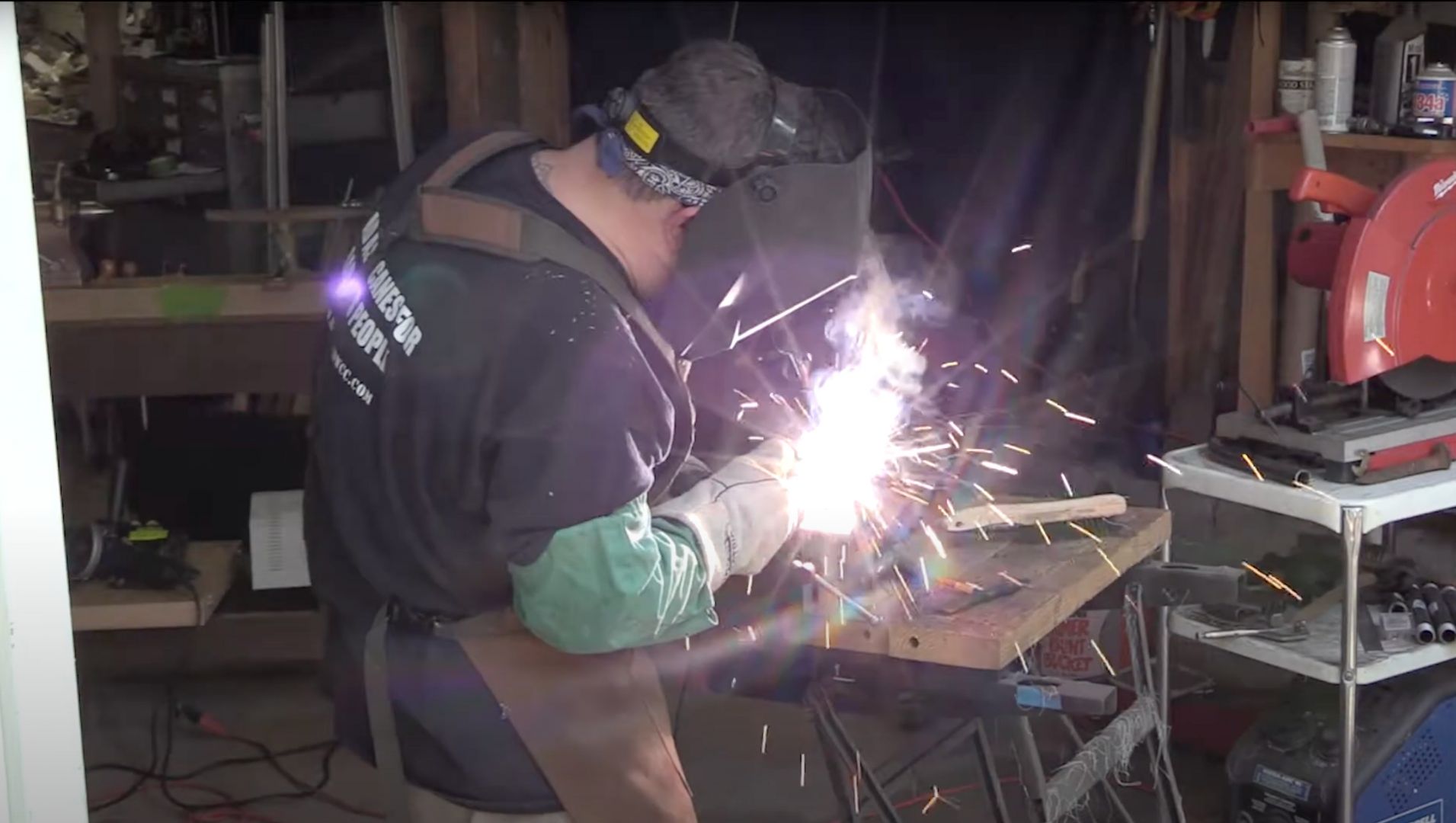 Let’s talk shop? Tell us more about your career, what can you share with our community?

Everyone has a story. Whether it’s an artist trying to paint a vision, a musician trying to create sounds only they can hear in their head, or a craftsman creating something both functional and beautiful. The path a person takes to create their art usually has twists and turns or involves making choices that are out of ordinary. Those stories are always the most interesting and the ones that I like to tell. I want the style of my videos to reflect the subjects themselves, including the music that goes along with it.

For my first set of videos, The Ironhead series, my subject listened to a lot of heavy metal and hard rock, so I tried to create music with that same edge to tell the tale of a man who carved skulls into steel and made canes to help disabled veterans to walk around with style.

For Dancing With An Eclipse, Russell Carter Jones sent me a piece of music that had elements of flamenco in it and I tried to recreate that for the music that plays as he paints. Rhythm and movement are a big part of his artwork and we wanted the viewers not just to see it on the screen, but to feel it as well.

With all the wonderful diversity and talent that Atlanta and the surrounding areas has to offer, Karkata Media has barely scratched the surface of what it’s capable of doing in terms of storytelling.

I would also have to recognize Clayton Romero, with whom I started another business called Novis Opera. We focus more on fictional stories in the realm of podcasting, short films, and multimedia. Our flagship project is called Garfield’s Crossing, which is a modern-day Southern Gothic anthology series wherein all the stories take place in the same fictitious town in the north Georgia mountains. We’ve brought together different writers and artists to tell a variety of stories and we’re currently working on making them into an audio-drama podcast. 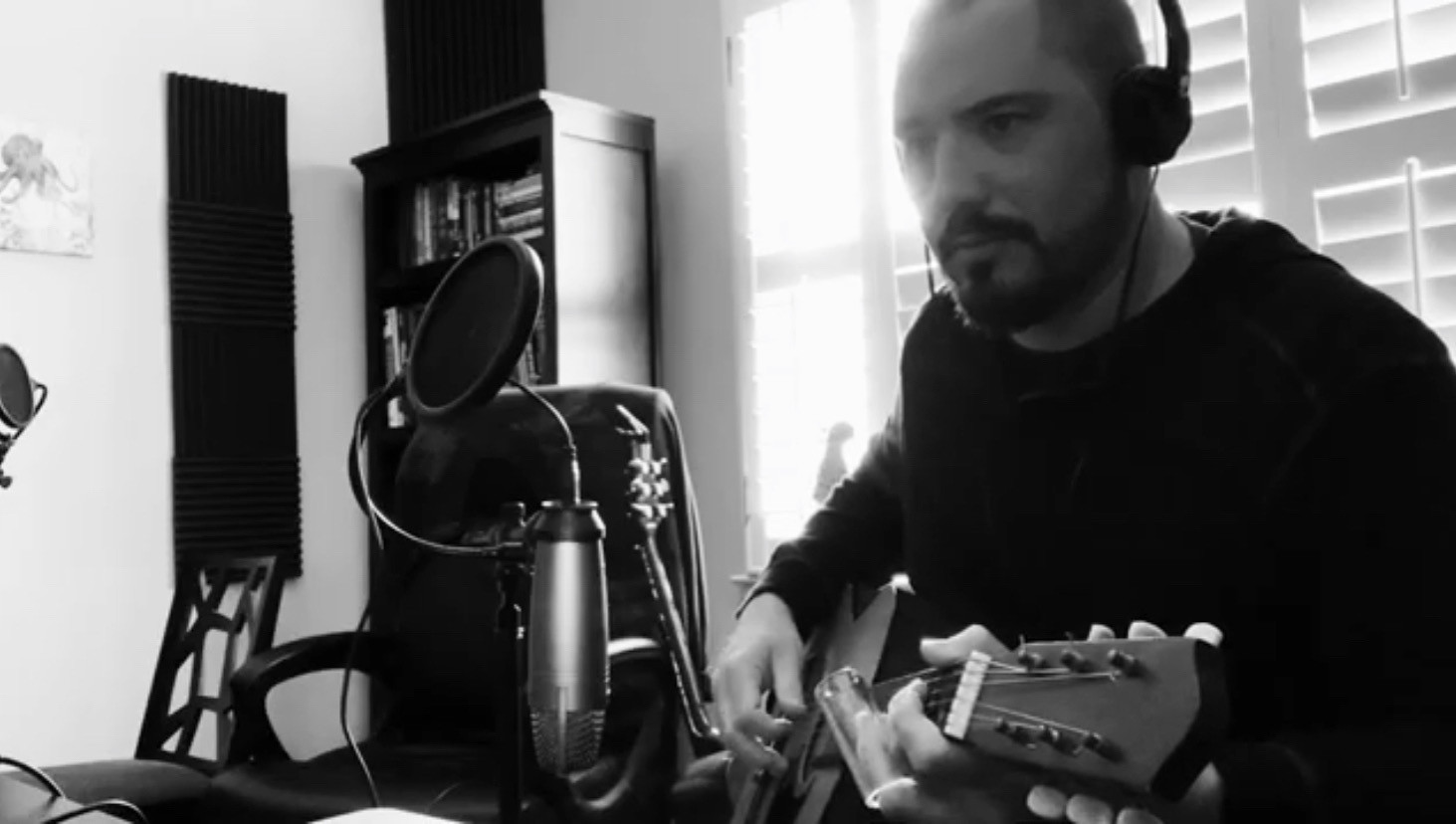 If you had a friend visiting you, what are some of the local spots you’d want to take them around to?
If I’m showing a friend around ATL, we’re gonna be all over the metro area. I’d definitely have to take them for a show at The Tabernacle or the Fox Theater. If Atlanta United is playing, we’re gonna catch a game in Mercedes Benz Stadium. Even if they’re not a soccer fan, they might become a convert after that. If we’re looking for food, Ponce City Market is a great place to start. Lots of good food of different types all in one location and you can go hang out on the roof at night. I’d go for Zapata’s or Mojito’s in Old Norcross. Oysters and seafood at The Optimist on Howell Mill or Drift in Marietta. There’s no shortage of good food and restaurants in and around Atlanta, but those are a few of my favorites. I’d hit up the Atlanta Botanical Gardens if it’s in the winter around Christmas. 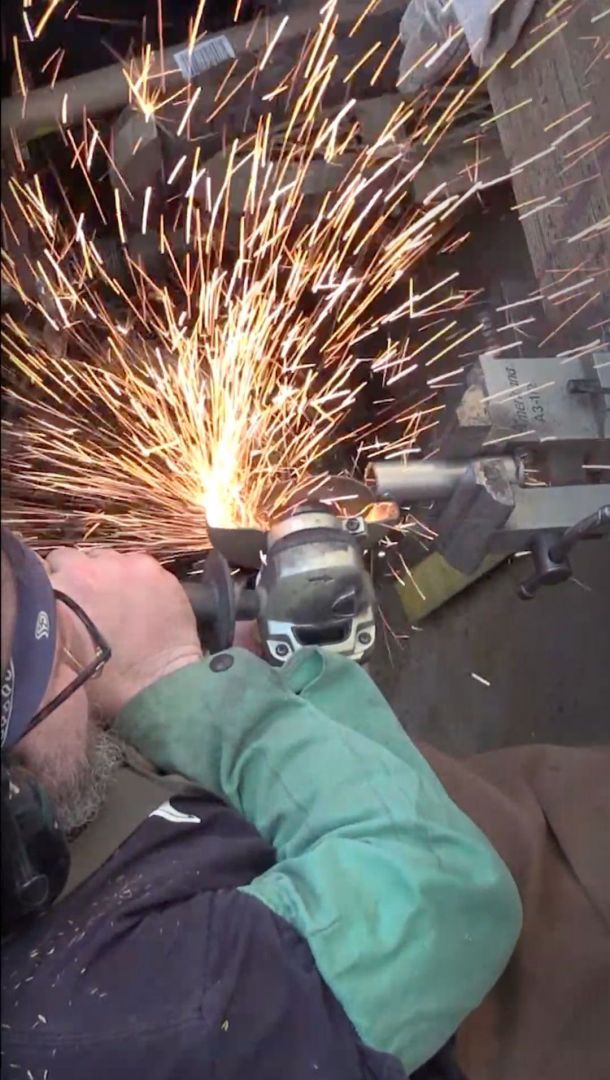 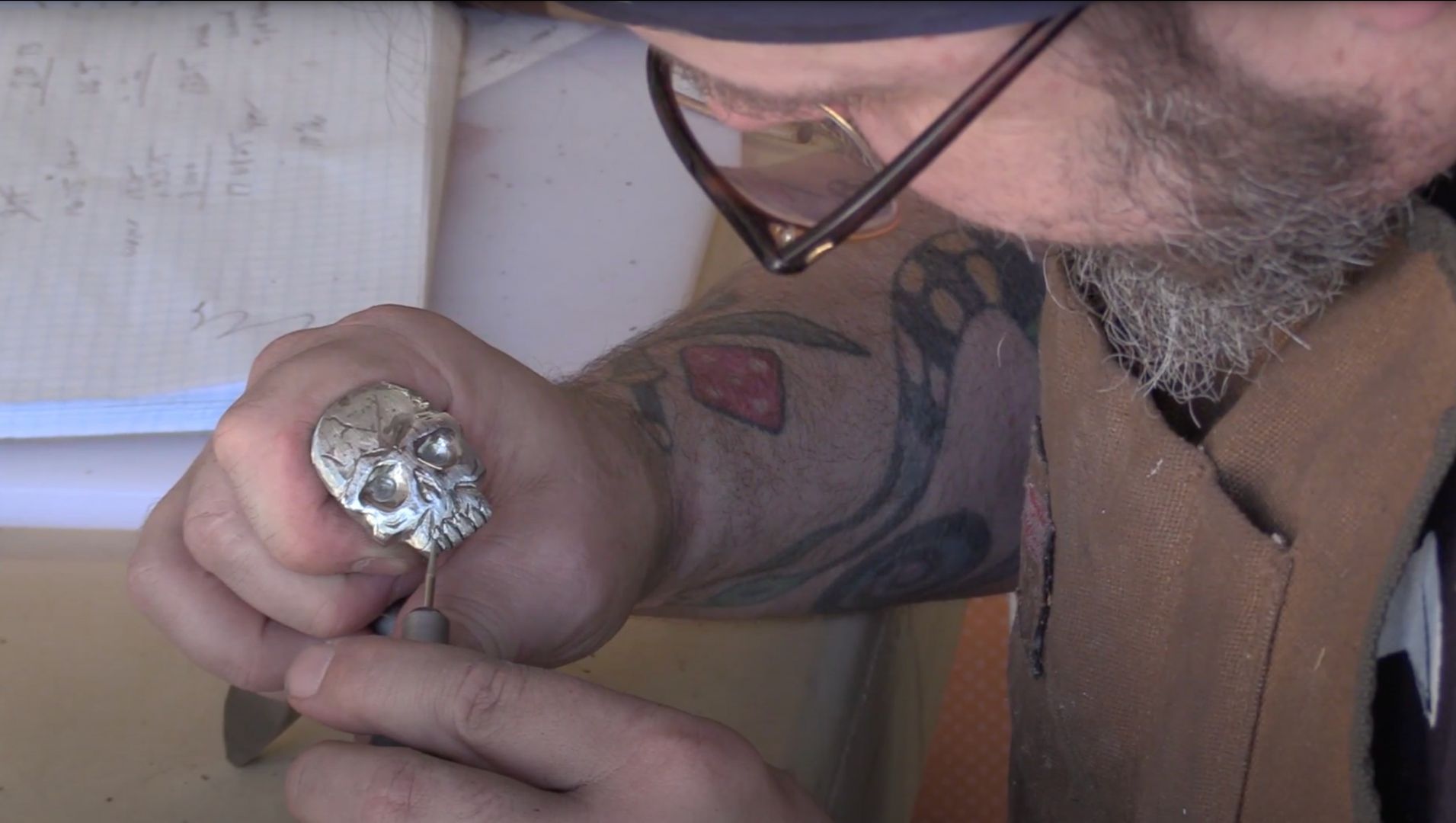 Who else deserves some credit and recognition?

I have to give credit to J.K. Hulon for being the first person to let me film him back when he was running his former business, Ironhead Walking Canes. Thanks to his generosity, we made some cool videos documenting his craftsmanship.

Kodac Harrison has been another person who has been tremendously helpful. He has been friends with my father since they were kids. He’s the guy who taught me how to tune a guitar and what the notes were. After I started Karkata Media, I wanted to repay the favor by highlighting his story. I’ve been working on a feature length documentary about his career and his impact on the Atlanta music & poetry scene.

Russell Carter Jones is a painter who I met through Kodac Harrison. His work in abstract impressionism and expressionism is striking and even more so when I learned he painted the bulk of his most impressive work after he lost most of his vision due to macular degeneration. He allowed me to tell his story in a short documentary called Dancing With An Eclipse. 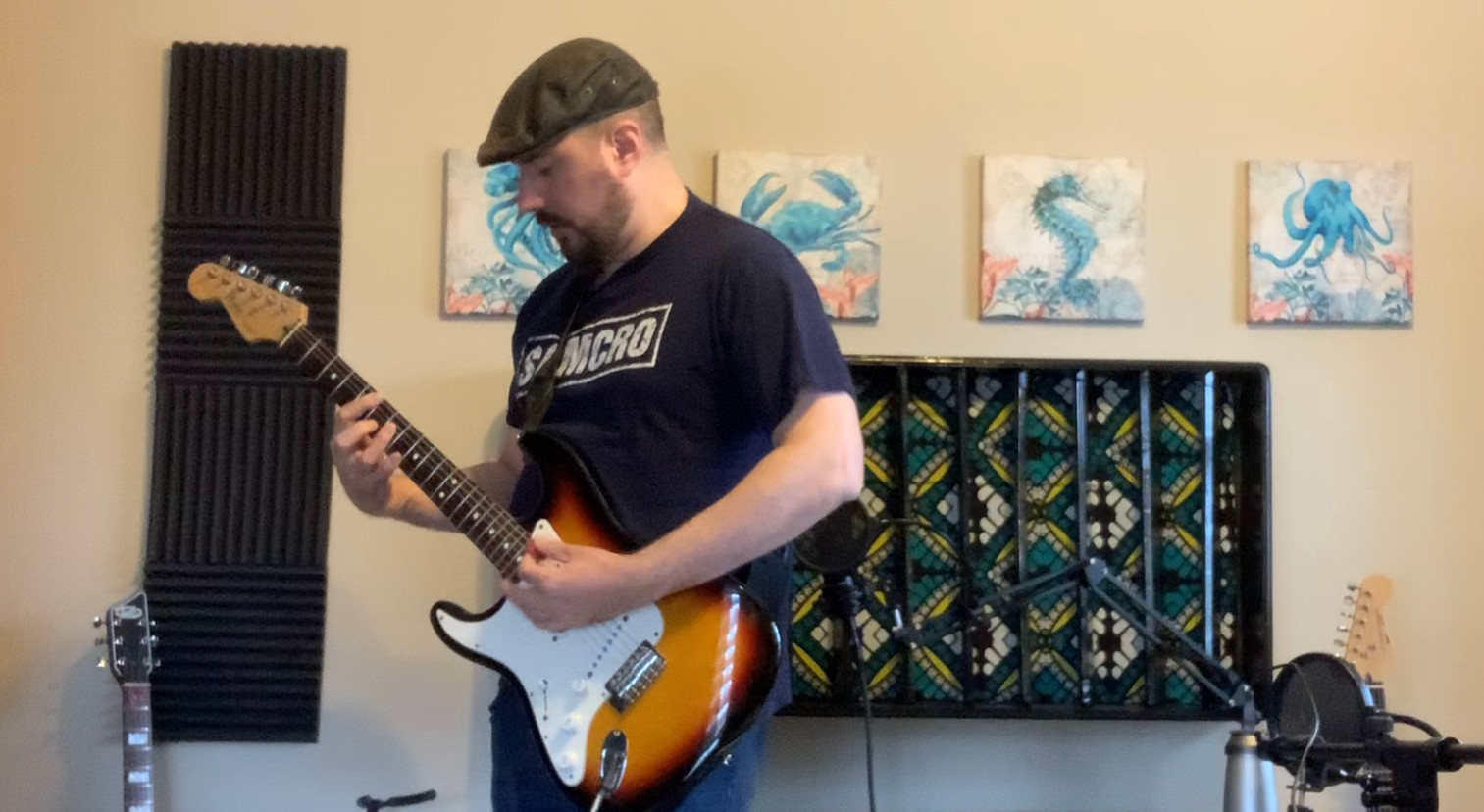 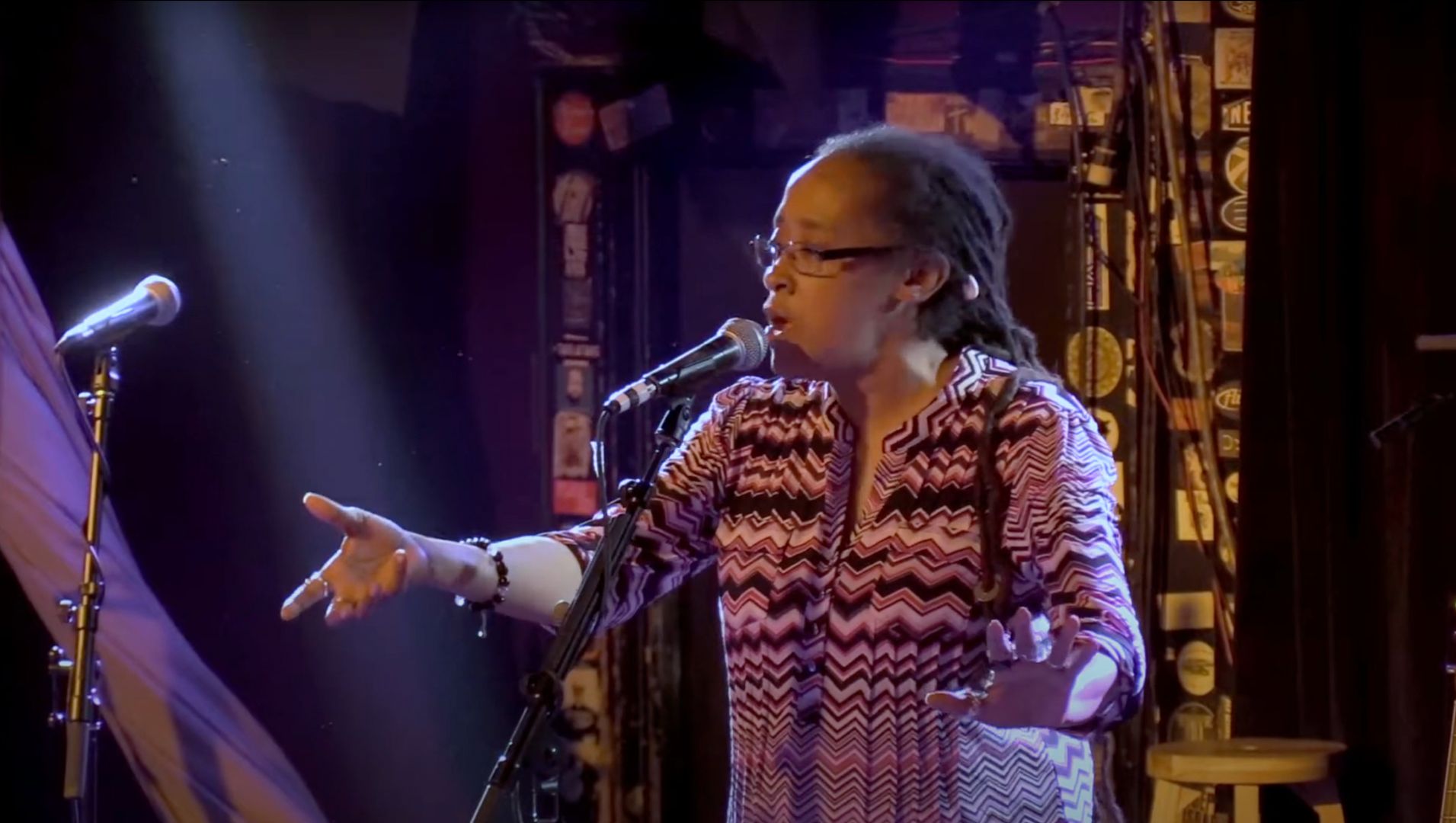 Image Credits
All photos are by Brandon Duke (and can be used with permission of the subjects).