We had the good fortune of connecting with Alton Pitre and we’ve shared our conversation below.

Hi Alton, how has your background shaped the person you are today?
I’m from Baldwin Village, best known as “The Jungles,” which is a gang-ridden and poverty stricken neighborhood in South Central, Los Angeles.

Despite the unconditional love from my grandma who raised me, my inevitable upbringing was impacted by the real world outside, in gangs.

I had just got cut from the varsity basketball squad the same year my gang affiliation caught up with me and led me to getting arrested for a robbery and attempted murder that I did not commit.

After two years of fighting for my freedom in juvenile court, I declined a plea bargain of a year and a strike and was sent to adult court where I faced a potential life sentence. That was the risk I was willing to take to earn my freedom and it paid off three days later when adult court didn’t file any charges and dropped the case!

Fast forward to now, I’m a juvenile justice ambassador, Morehouse graduate and founder of multimedia company Jungletography, LLC where my film and journalism mainly focuses on tackling social and criminal justice justice issues in addition to highlighting the resilient, positive and success stories that are often overlooked by the mass media. 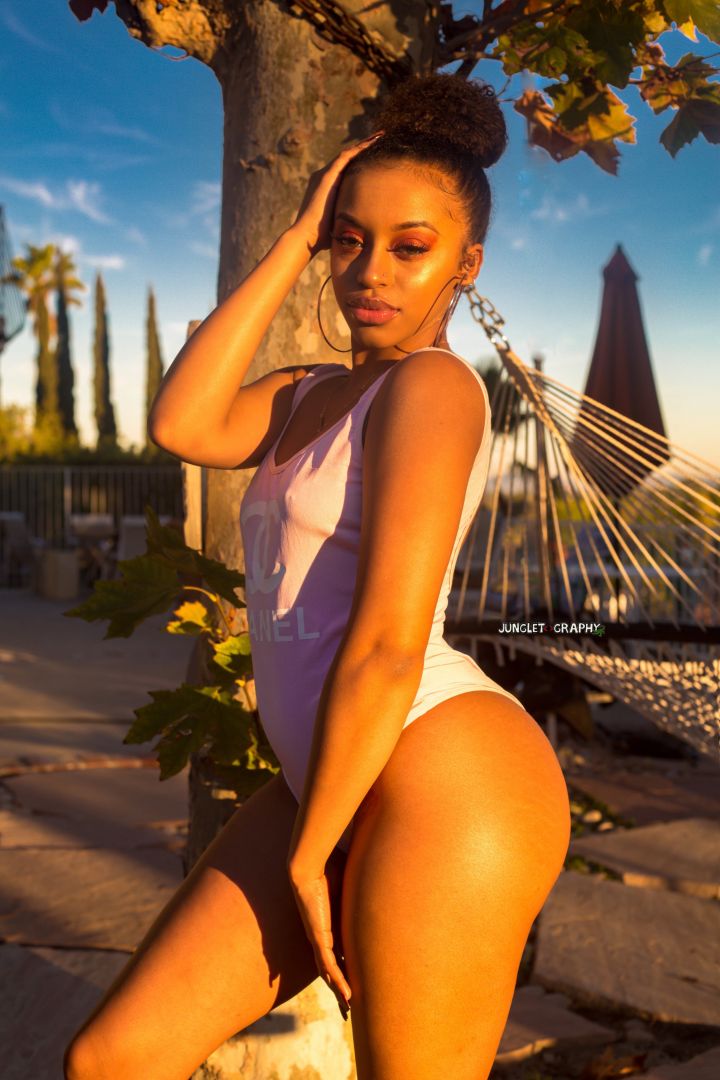 What should our readers know about your business?
I am the founder and CEO of Jungletography, LLC, which is a multimedia company that embodies the bridging of urban culture and commercial content covering stories from politics to entertainment, in various medias including news, film and photography.

Jungletography was founded originally out of a hobby in 2016 as my photography brand while I was a student at Morehouse College, in which during my time there I served as a columnist and contributor to various journalism publications surrounding juvenile and criminal justice.

After landing three interviews with CNN in 2018, I didn’t land any of the positions. Sort of fed up with looking to write for others after awhile, I decided to merge my journalism with my photography and created my official website in summer of 2019, displaying my photography portfolio and now publishing my own news stories and opinion editorials (op-eds). And in 2020 after graduating from Morehouse, I officially filed for my LLC.

What sets my brand apart from others is that the news I cover comes from a place of unbiased truth but while not maintaining the states quo of the mass media which generally results in one-sidedness. Our news is told from a Black perspective, one that’s also deprived and lacked in the mass media.

Mingling at the intersection of “hood” and professional, Jungletography is distinguished by how it not only reports controversial topics and events but it provides facts and context along with its content, which other blogs and news sites enormously lack in today’s age of social media.

I just want the world to know that Jungletography is coming! 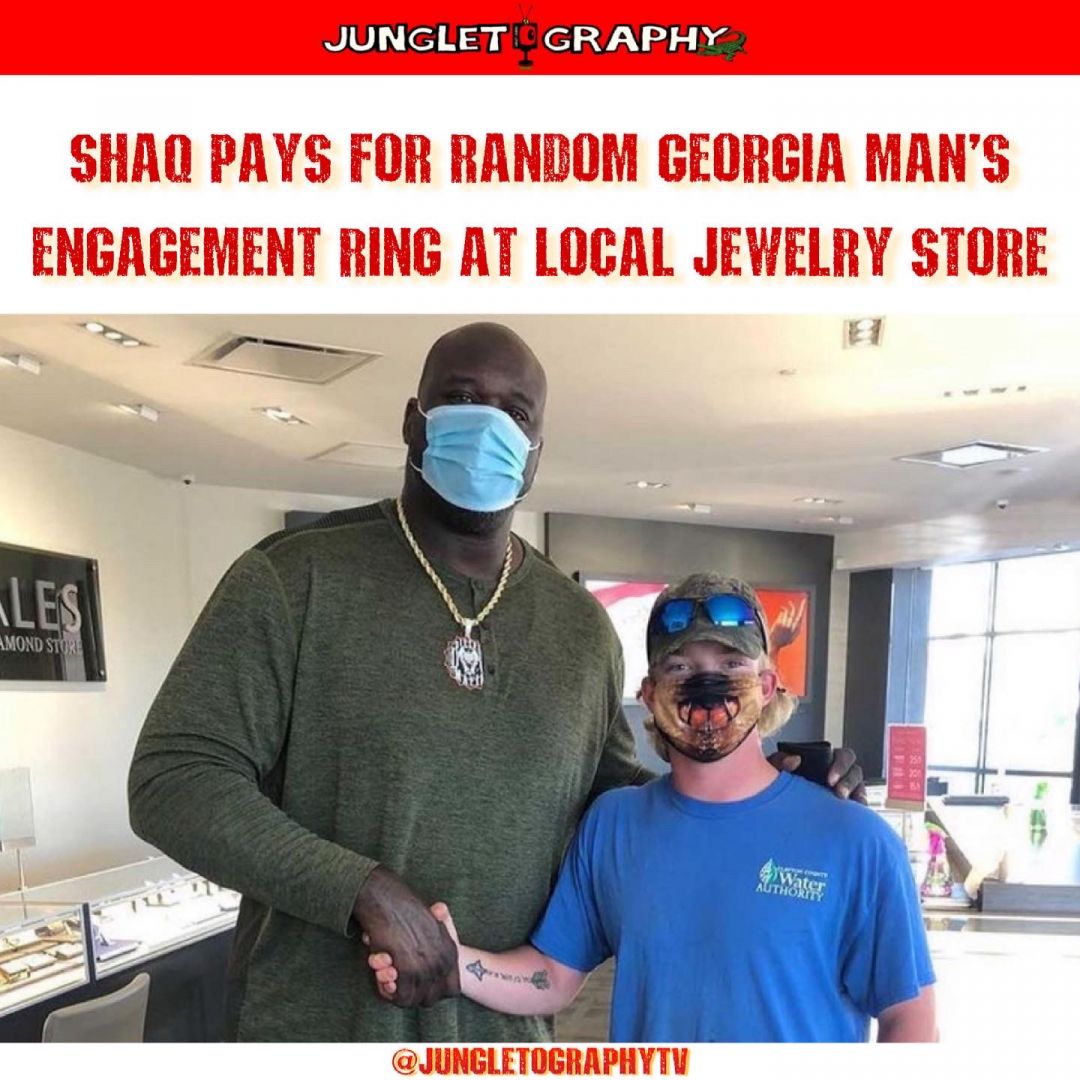 If you had a friend visiting you, what are some of the local spots you’d want to take them around to?
I’d take them hiking in Stone Mountain, to brunch at Atlanta Breakfast Club or West Egg Cafe and go out at night to a bet on Edgewood or Oak nightclub. 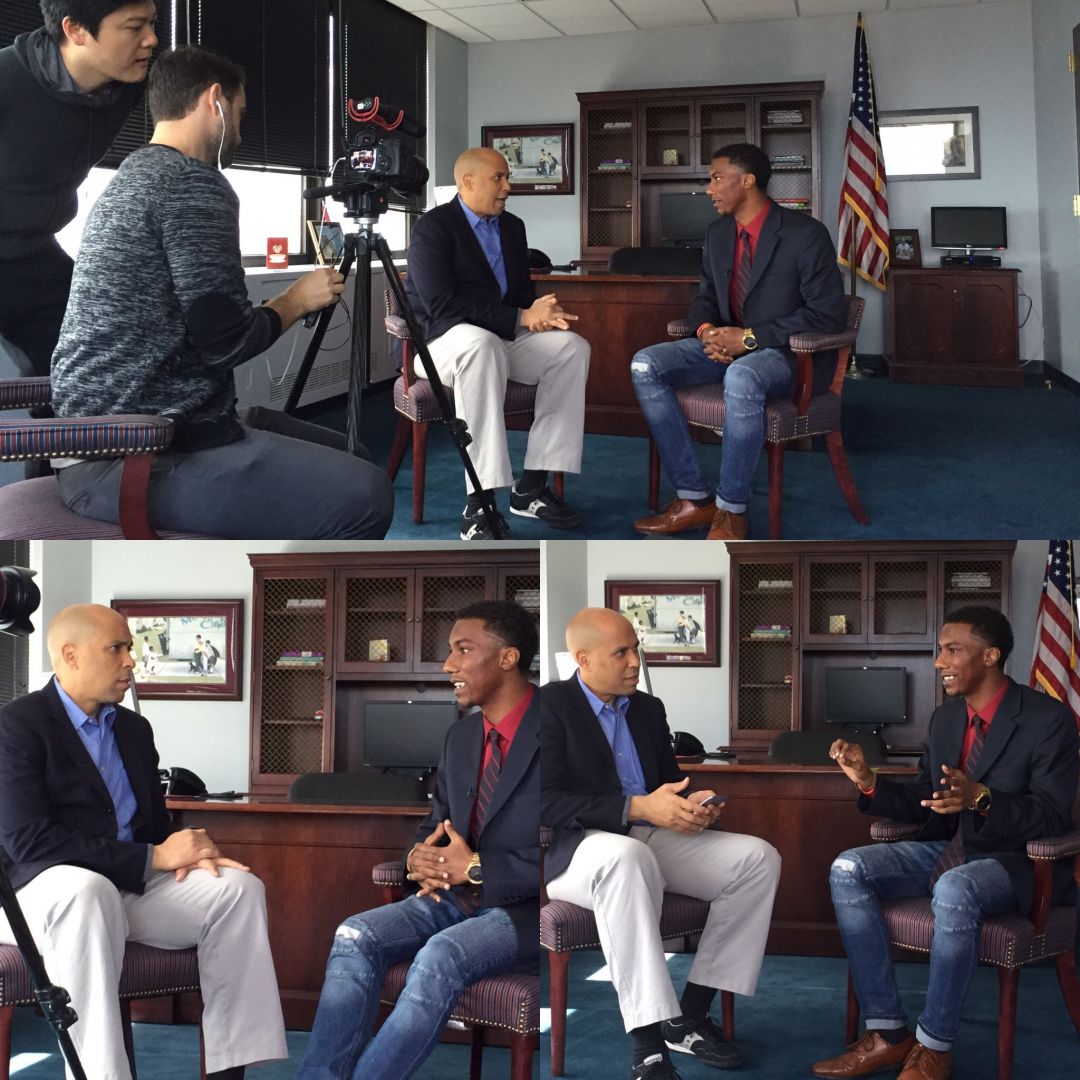 Who else deserves some credit and recognition?
I’d like to give a shout out my day one Jungle natives. There would be no Jungletography without the Jungles. Shout my real ones that came out of Morehouse with me and still stuck with me. Shoutout LA based organizations doing the real work; InsideOUT Writers (IOW) and the Anti-Recidivism Coalition (ARC), they helped put me on! Shoutout everyone that has ever supported me in anyway especially those who have ever donated to my GoFundMe’s or booked me for a shoot! Shoutout Mental Note by Imani Tawfiq, about to shift the mental health narrative within the Black community. Shoutout everyone who believe in me and believe in thy self. God is great. 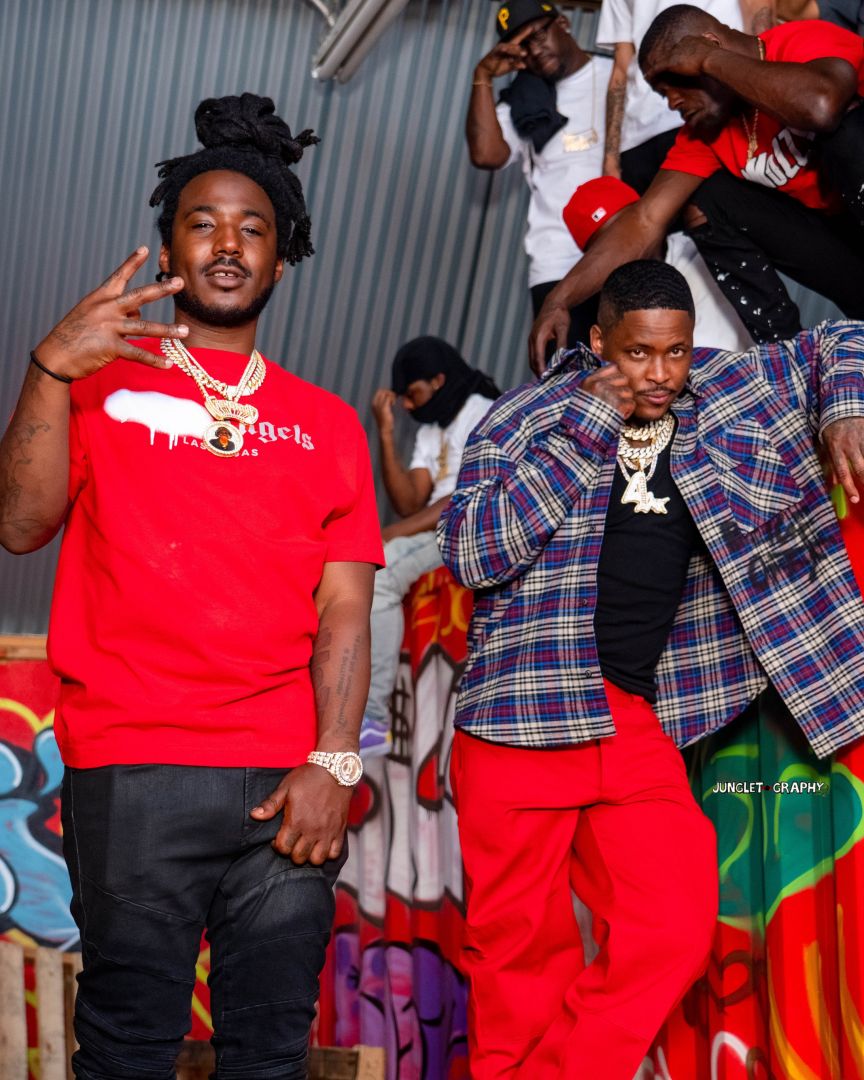