Often we don’t have to reinvent the wheel to learn something new – we can just ask experts in the field who can draw on their experience to enlighten us. Below, we’ve shared insights insiders from various industries have shared with us. 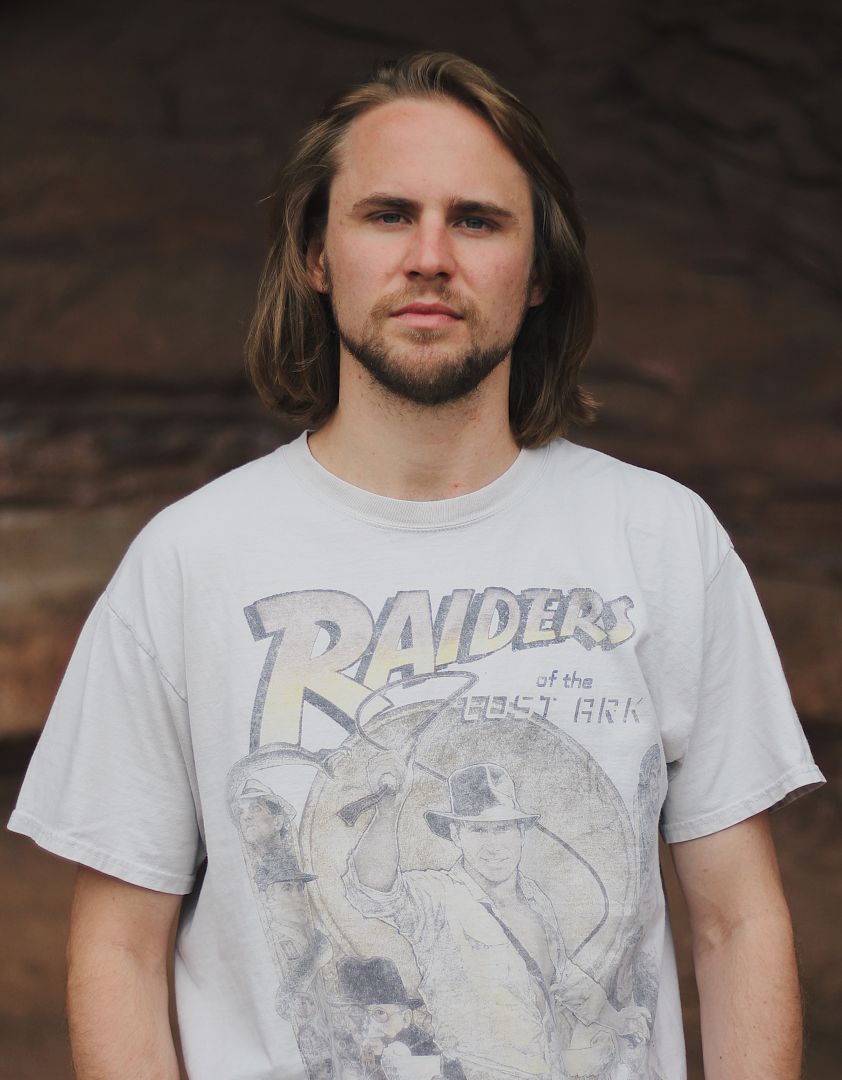 When I started learning animation, I discovered a layer of the filmmaking process that is used in most major motion pictures and shows, but is never seen in theaters— and that’s pre-visualization. Pre-Visualization is a method of pre-production that involves creating 3D animated film sequences that act as rough or closely-followed blueprints for filmmakers. Essentially, everything is roughly animated before the production is filmed in person. Creating these previs sequences allows for broad experimentation with story and technical decisions, giving directors the ability to pre-visualize and test out shot ideas, camera moves and stunts within a virtual environment through 3D animation. One of the most important practices in virtual cinematography is to ensure that animated camera movements are realistic and replicable for the final production camera operators on-set. Along with films, Previs is used in the production of television, videos games, theme park rides and immersive entertainment. Read more>> 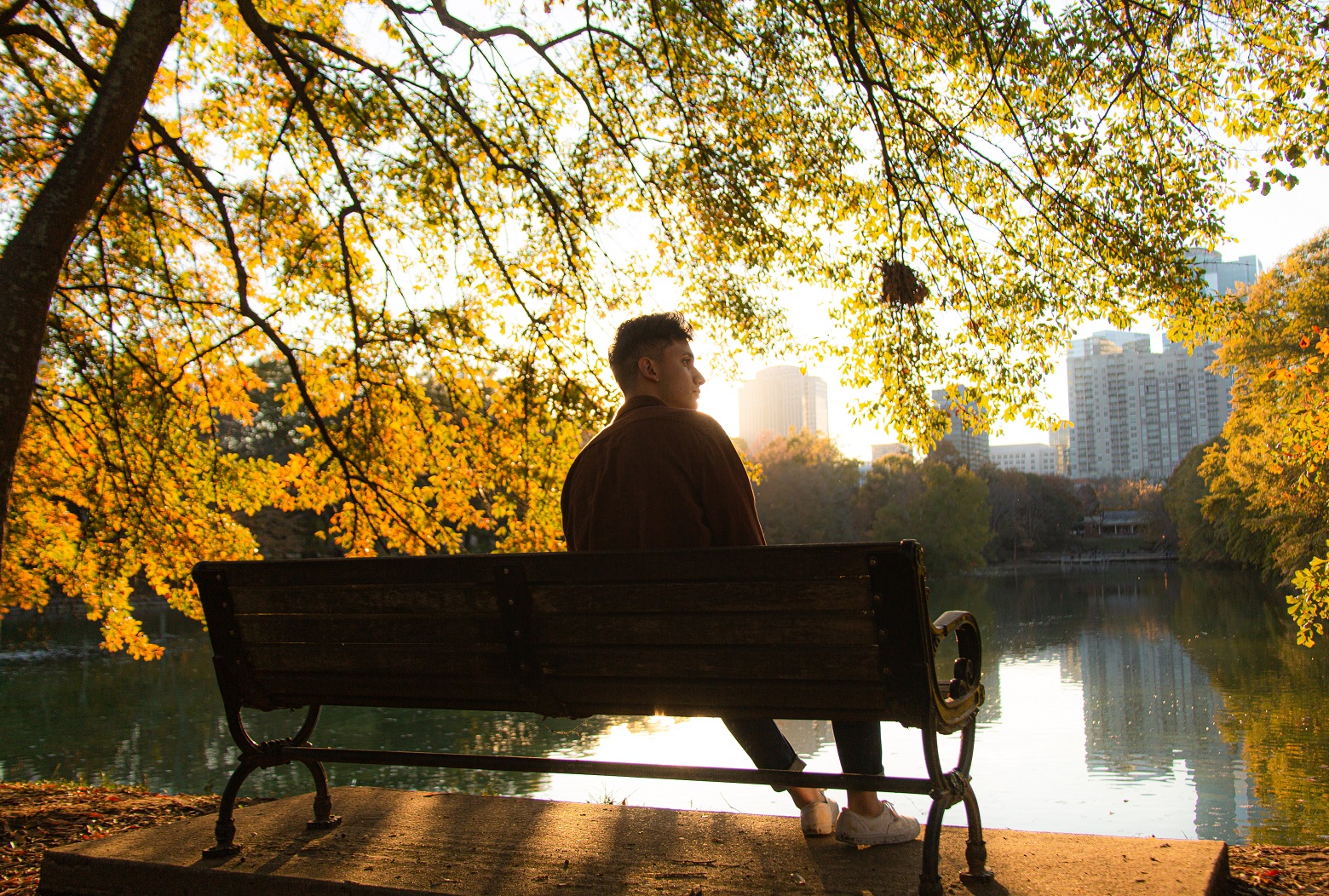 The importance of a good website when it comes to your business! When it comes to small/medium sized businesses, I frequently see websites that are probably doing more to drive users away from the business than it does to draw users in. It’s a totally different era of brand management, especially now during COVID, where your digital first impression is such a vital one – if not the only one! The difficult part is understanding what makes a website useful for getting people to trust your business. Sure, the design and how pretty your site has a lot to do with it, but there’s so much more that can slide into the periphery when businesses don’t take their website seriously. Maybe you’re missing some SEO value in the content you decide to publish or maybe your layout doesn’t organically guide your visitors into actionable events (think about how easy it is to buy things on amazon – sometimes you’ll be getting to the checkout page and not even realize it!). Read more>> 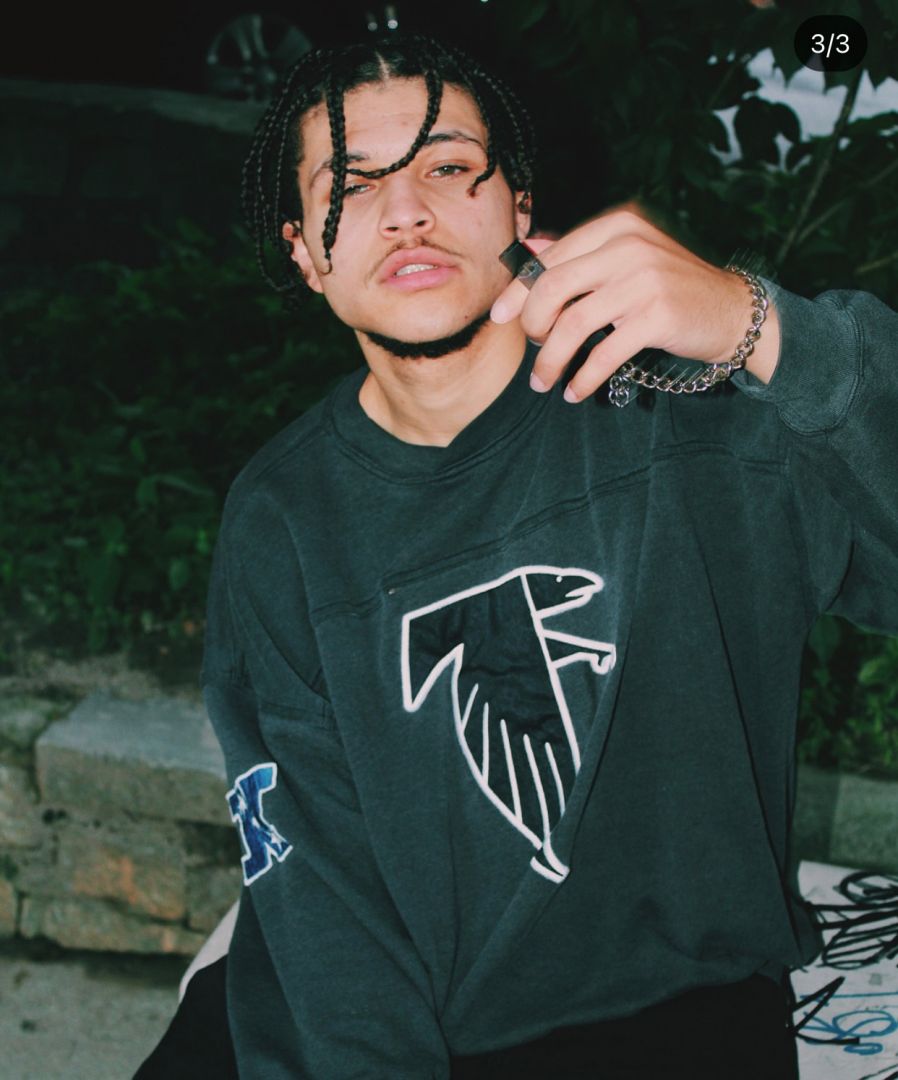 The amount of work and time that goes into being an artist/curator. Countless hours go into every single move we make. Every time you drop a project, it’s an entire process that a lot of people think is just making the music and saying fu## it, and dropping. Read more>> 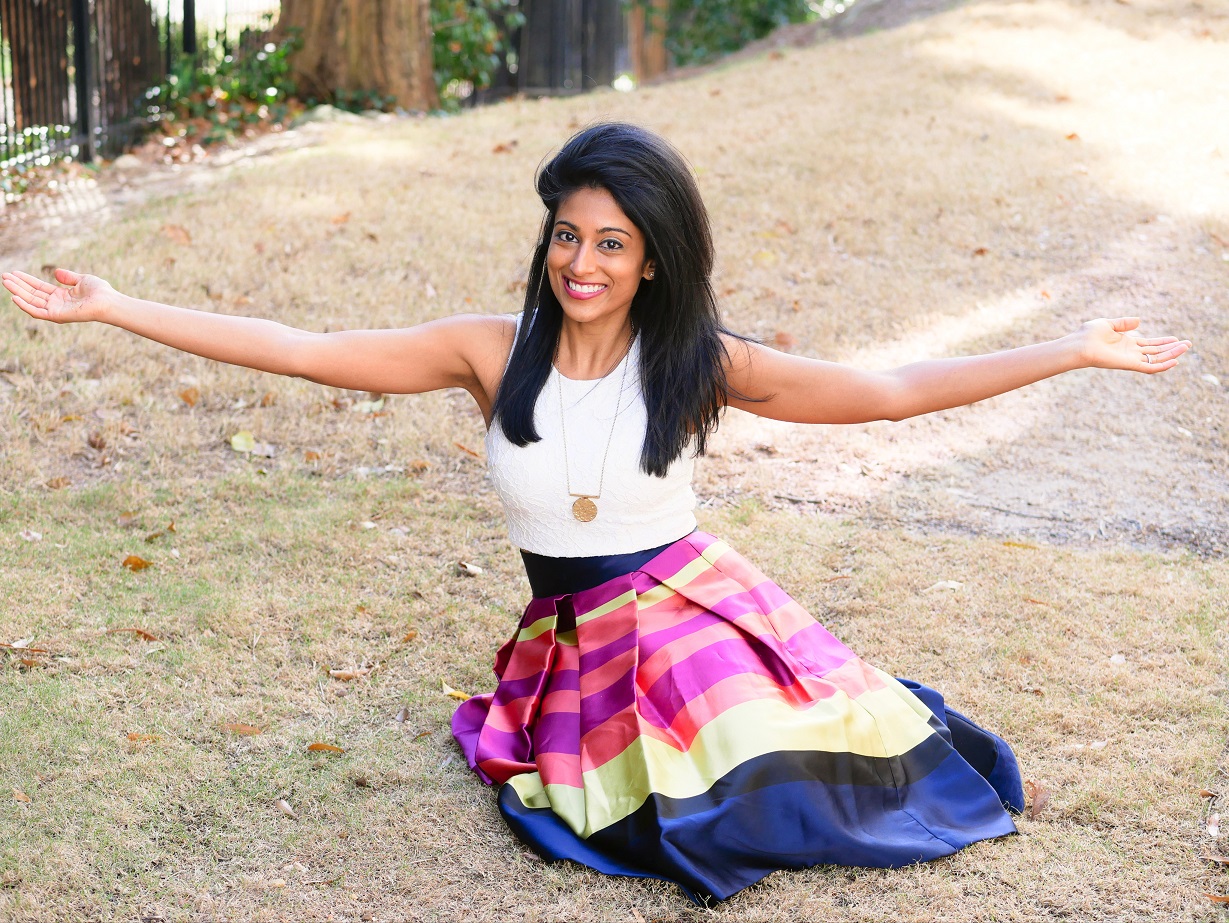 Health and wellness nutrition coaching is an emerging field. I think most people don’t realize that you really need to focus heavily on health, wellness and nutrition in order to be healthy and prevent disease states. It’s also a compliment to medication treatment for current disease states. The medical world is set in a way that physicians and providers simply don’t have time to spend that much time with each patient that is required for ‘functional’ and ‘integrative’ medicine. Health and wellness nutrition coaching is vital for the health of a patient. Read more>> 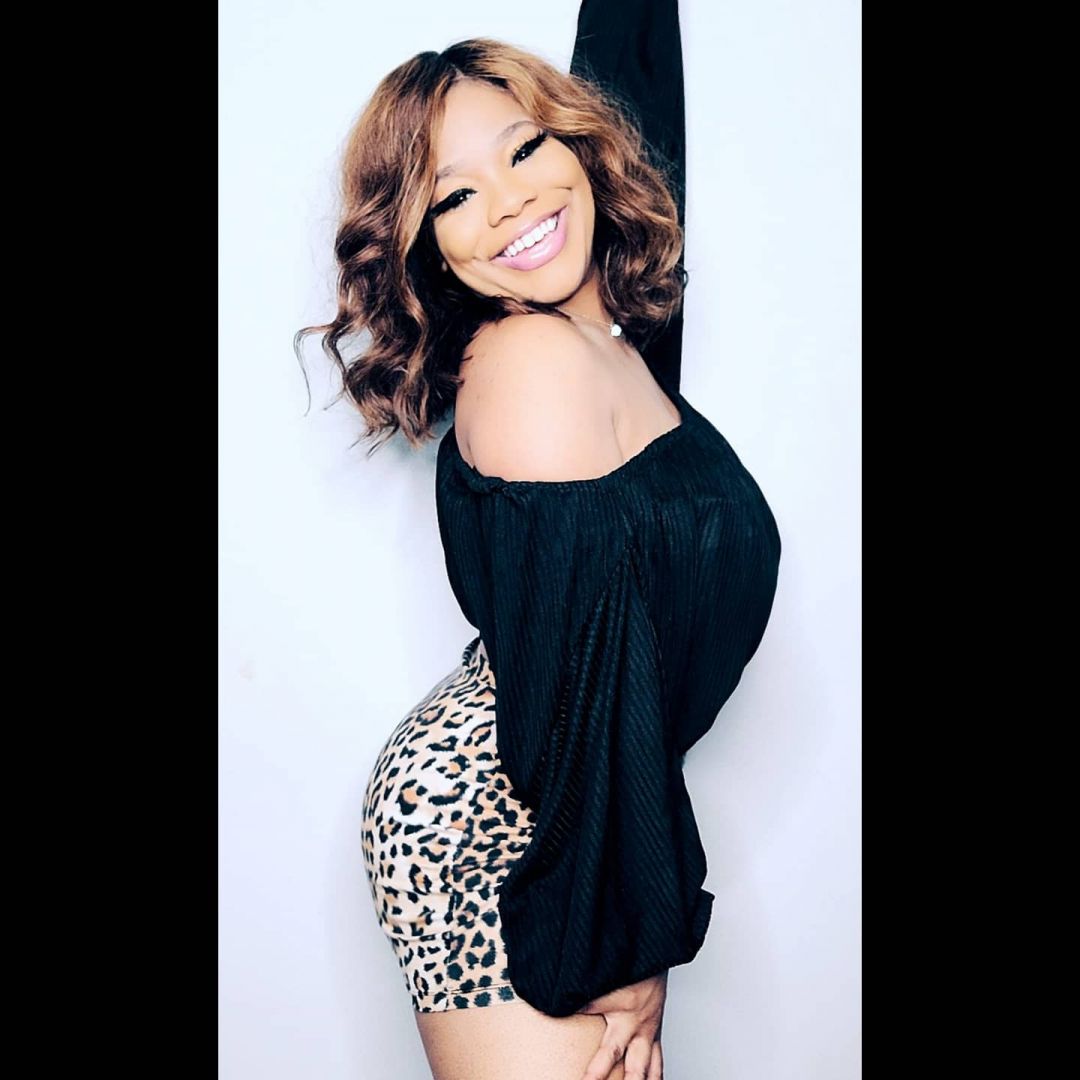 The sacrifices one has to make in order to be successful. It’s not always glitz and glam. People assume you make Oprah money when you are on TV when it’s not the case. You have to be smart. Most things are contractual and people are constantly trying to low blow you financially. Many high and lows and lack of stability can be super uncomfortable. This is the Industry where if “Only The Strong Survive” was a person. But with Faith in God and some Ambition you WILL MAKE IT. Read more>> 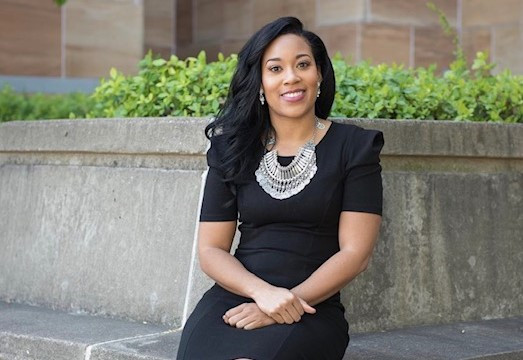 As a sexuality educator and researcher, I think most people assume that we might be more sexually active or that we engage in a more diverse range of sexual behaviors than everyone else. The truth is, sexuality educators and researchers enter this field for a variety of reasons. For me, I wanted to change the way we think and talk about sex. I think it is important that we remove the discomfort, the assumptions, the shame, and the guilt that is often associated with talking about sex and sexual health. Read more>> 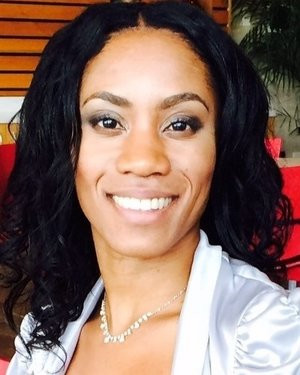 According to a report released by the CDC in June 2018 CDC, the suicide rate has risen 25% over the last fifteen years. The report also revealed that in 2016, nearly 45,000 people died by suicide, and while some deaths were attributed to mental health disorders; many appeared to be related to individuals succumbing to the pressures of life. In that same report, relationships, physical health, employment, money, legal, and/or housing problems were often contributing factors. Now considering all that has occurred since that report was released, and with the devastating toll that theCovid-19 Pandemic has bestowed, I strongly want industry outsiders to be aware of the importance of individuals having a wellness plan that that will educate them and improve their lives in every area from mental health (emotional wellness) to physical, social, lifestyle, financial, and personal-professional wellness. Read more>>

Reflecting on books that had an impact on our lives