Where you grew up and your background can often have surprising  effects on our lives and careers.  We’ve asked folks from the community to tell us about how their background has affected them. 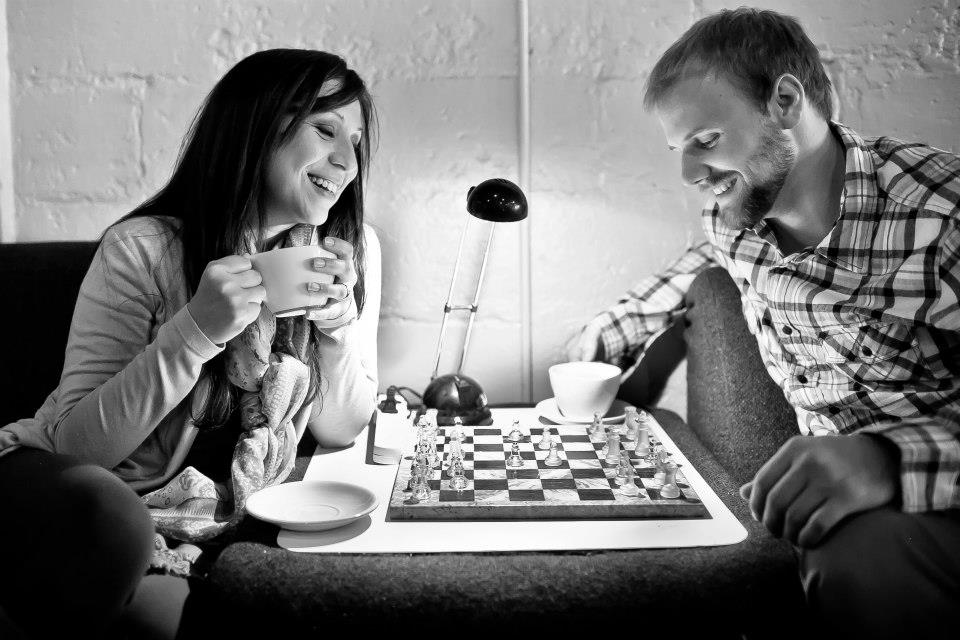 I was born in Jersey City, NJ, but grew up mostly in the south. Texas specifically. I didn’t have the easiest of childhoods. We were a poor immigrant family and my parents worked very had to give us everything that we needed. I have never shared this part of my story..so bare with me. Because both of my parents had to work and the cost of childcare was very expensive, they had me cared for by an older woman who had a teenage son. My parents were unaware, but this teenager molested me until he left for college. Thankfully, those years are a blur to me, but I suspect that I was abused for over 6 years. I was very artistic as a child, but once the abuse began I stopped painting and drawing. It was not until my 30’s that I started getting creative again. Read more>> 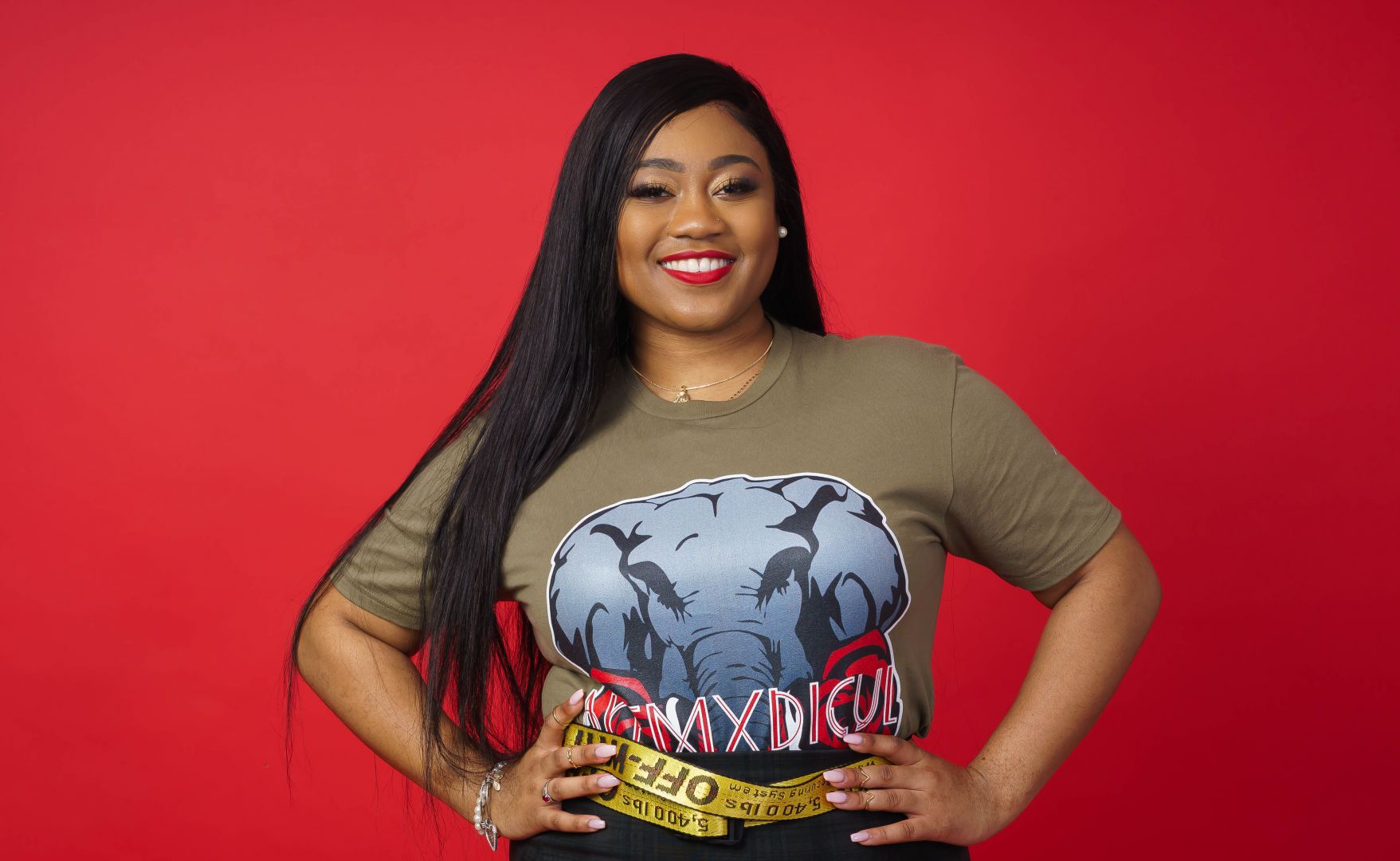 I’m from Columbus, Georgia. I am so proud of my city! Where I come from has greatly impacted who I am today. Moving from a small town to a well-known city builds character. When I was younger, I knew I was destined for something more, so I made a decision to move to Atlanta for college. When I first moved, I struggled. I wasn’t used to being a small fish in a big pond. Going to a place where I had to work my butt off to get my name in rooms, really made me doubt myself at first. Then it brought out a part of me that I know I never would’ve tapped into had I not left Columbus. I think everyone should move away from their home town at some point. Even if you move back, you will experience growth and learn more about yourself. Read more>> 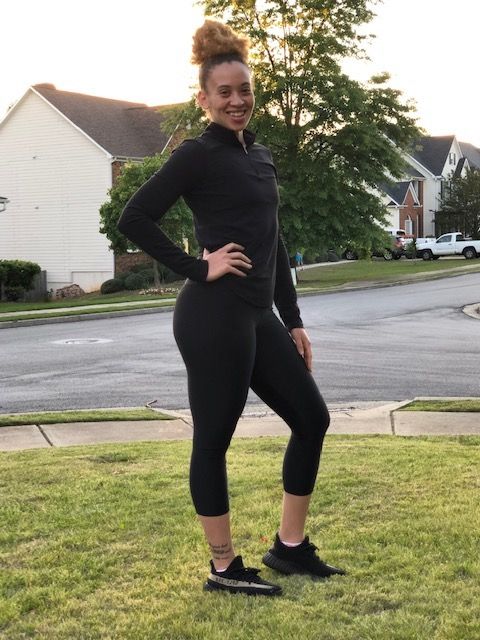 I am from St Andrews, Jamaica. I lived there for just about three years and then moved to Brooklyn, New York. Growing up in America my mother went to college and graduated as a pastry chef but also sold cars as well to make ends meet. As I grew up the beginning stages of my elementary years all I remember is waitressing in her restaurant when her employees called out or filling in when someone was not there. My brother and I has had a different but memorable childhood. We were chefs before we knew that’s what God had in store for us. Fast forwarding a few years later we welcomed our youngest brother along with another restaurant. I told myself never in a million years would I ever sell cars like my mother or cook for anyone because it was an experience to say the least. Read more>> 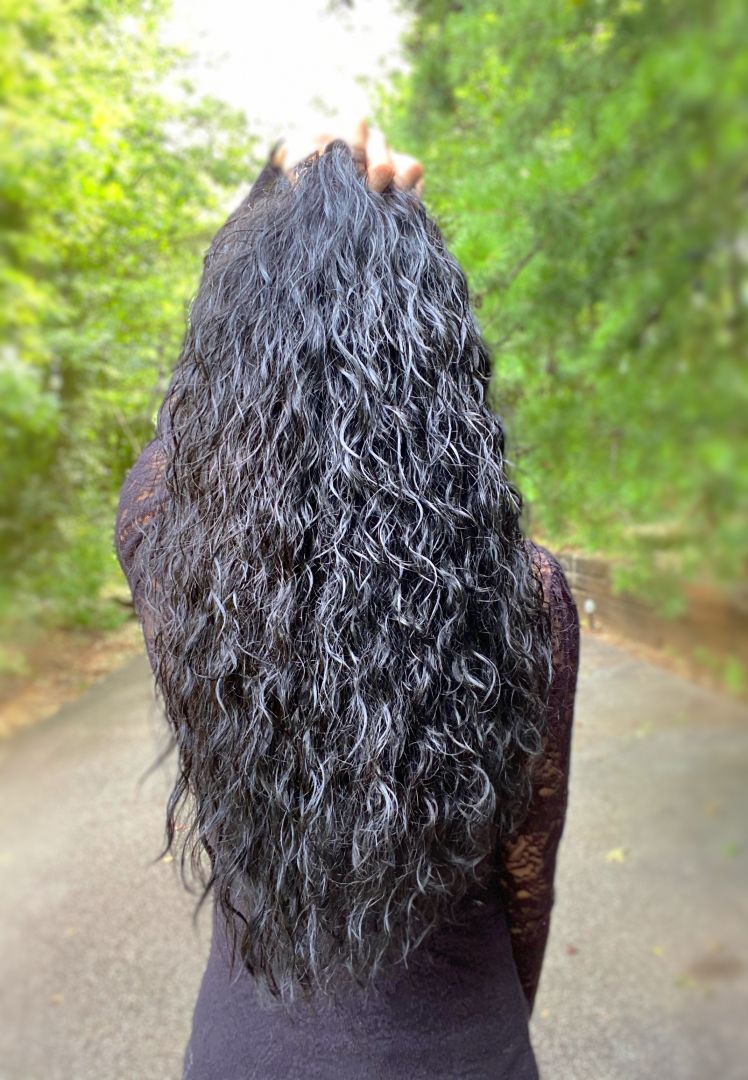 I was born in South Carolina to my parents who had just recently immigrated from Medellín, Colombia to ensure their children would have a good life. That alone taught me perseverance through all adversity. I can’t say my life would have been as privileged if they hadn’t immigrated. But I can say without a doubt that their love, humility and compassion for living things would have had the same impact on me, no matter where we lived. Read more>>

To start or to not to start, this is the aspiring entrepreneur’s question