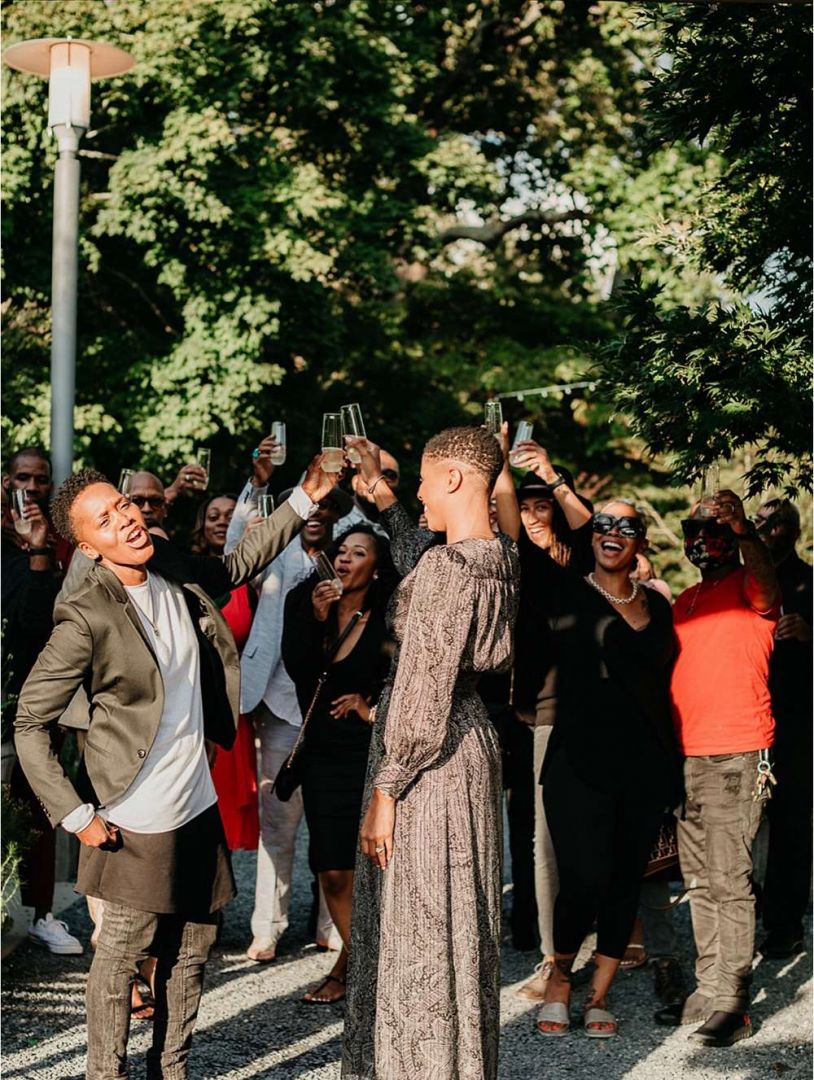 I was born and raised here in Atlanta buy a single mother with 3 older brothers & 1 younger sister. I grew up in the in the projects of what was then called East Lake Meadows until I reached the age of 10 years old. We were very poor, but I never realized how poor we were until I reached the age where I could truly understand my mothers struggle and why she worked 3 jobs at times! Read more>> 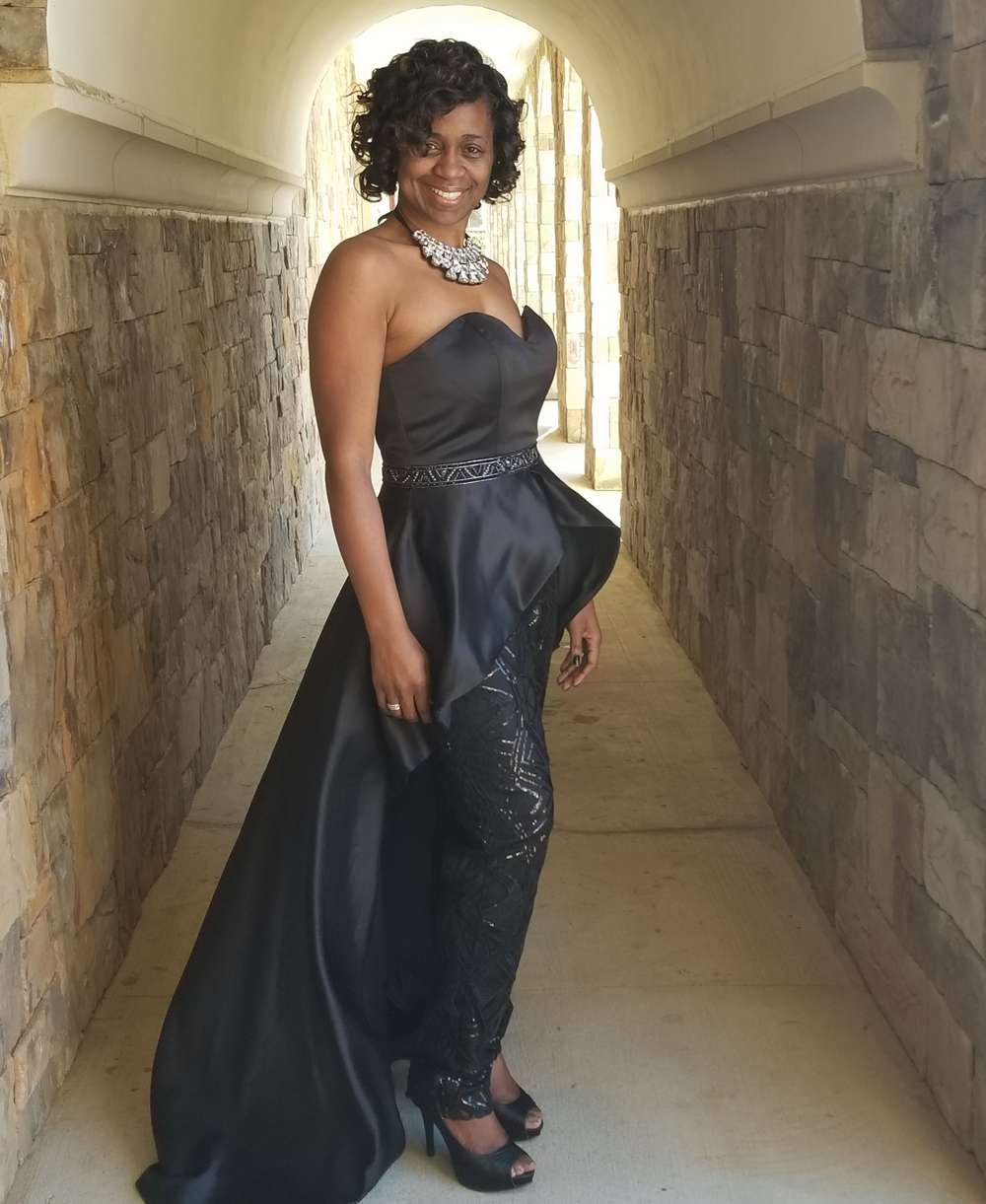 I was born in Atlanta and proud to say @ GA Baptist Hospital. I was raised by a single mother who graduated top of her class at Fort Valley State University. She was offered a job working with for the GBI. She was a very talented, smart and adventurous woman. So ahead of her time. Sometimes not understood, she just wanted to be happy in a complex world. Read more>> 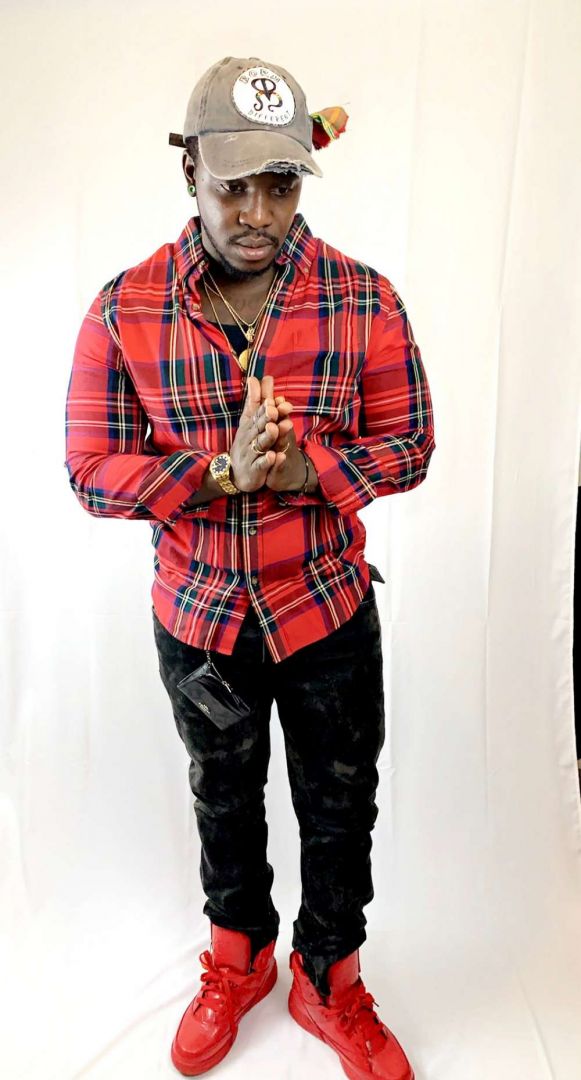 I was born in St. Kitts and Nevis of the British Virgin Island. At a young age my family and I moved to the U.S. Virgin Island, ST. Thomas. Growing up in the Caribbean was a challenge. Read more>> 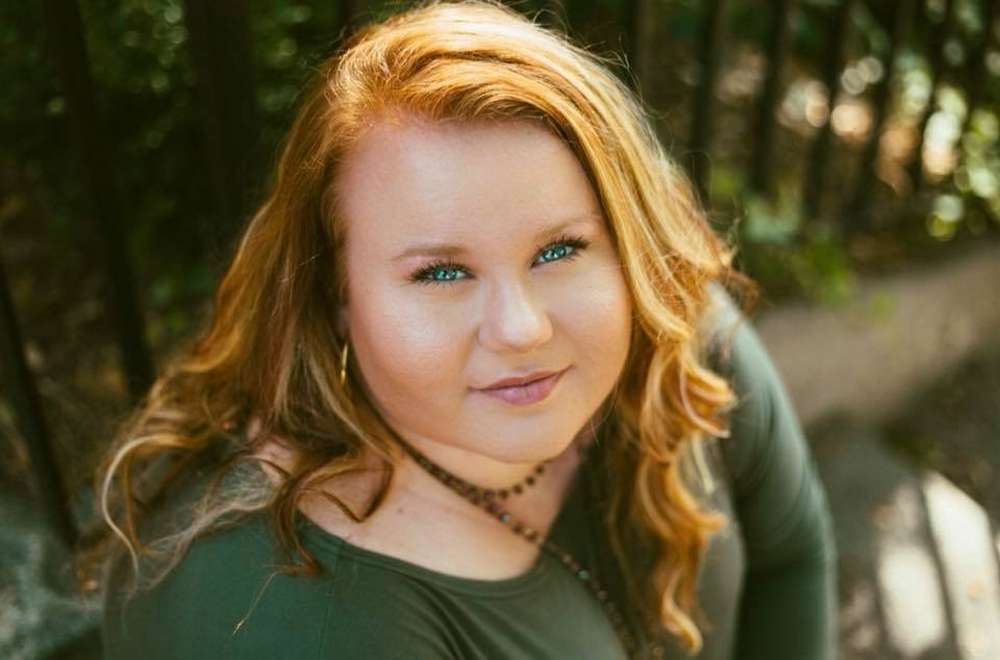 Growing up with parents that barely got through high school, but are such hard workers truly motivated me! I was always really good at school, so my parents used that and my love of reading to reward and encourage me. Read more>> 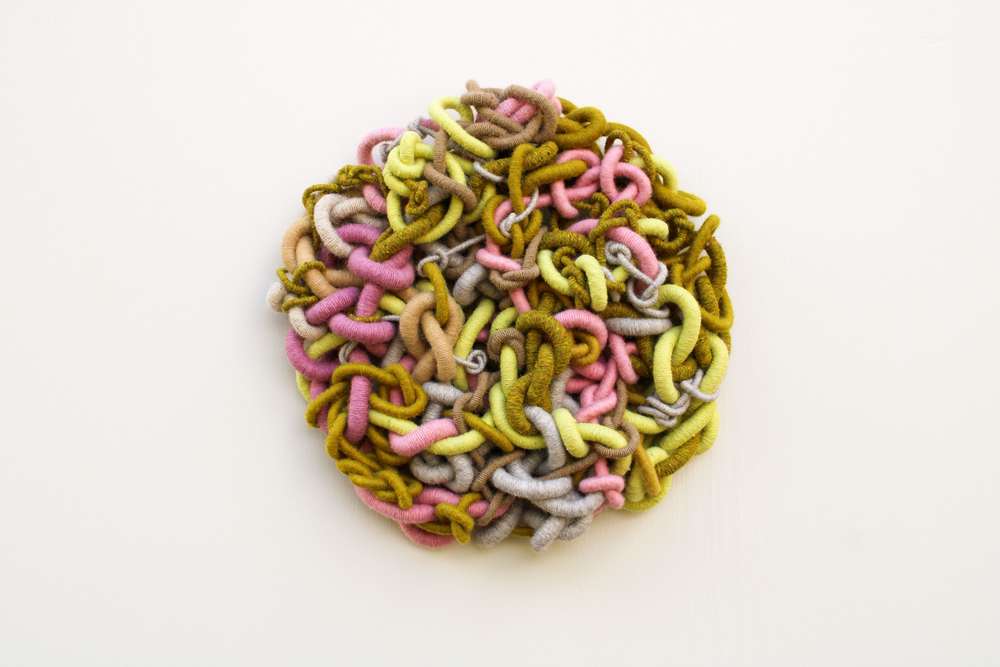 I’m originally from a small city in Wisconsin and spent a lot of time in the rural Midwest. Amongst the rolling fields and farms tucked away around the countryside I still feel most at home.  Read more>> 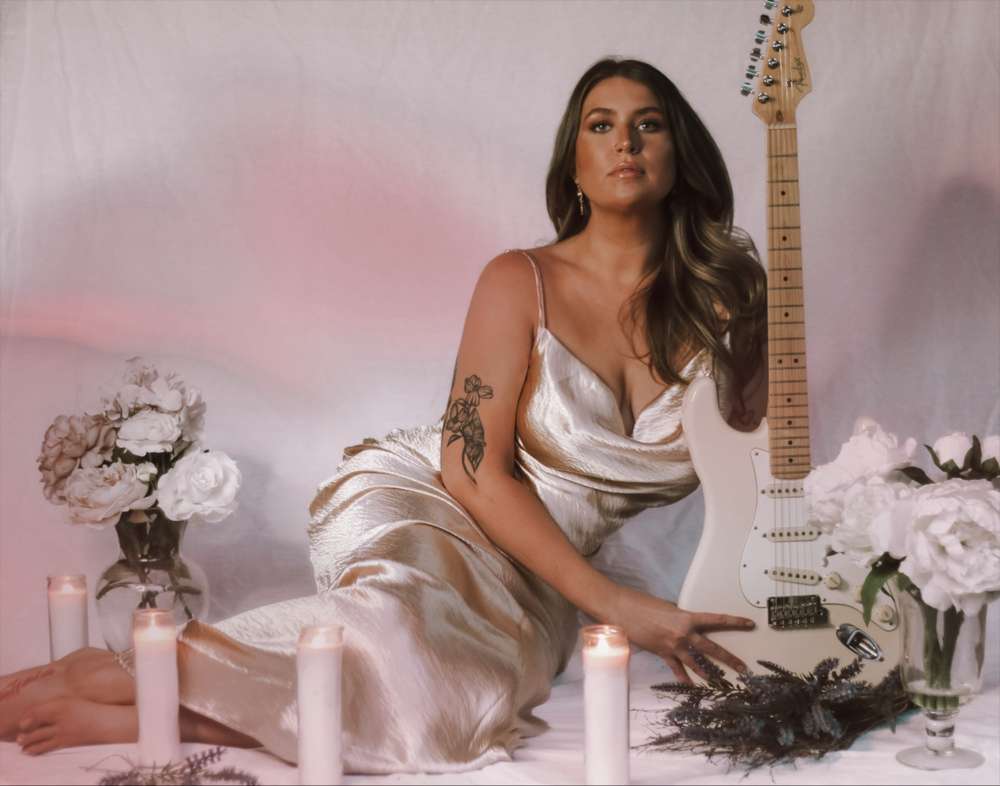 I am from a town called Newnan, about 45 minutes southwest of Atlanta. Newnan is now a bit bigger and more well-known, but growing up, it was a small town filled with old money, and my family was new to the town. I was a homeschooled only child, and was naturally the outcast in most social settings, with other kids my age. Read more>> 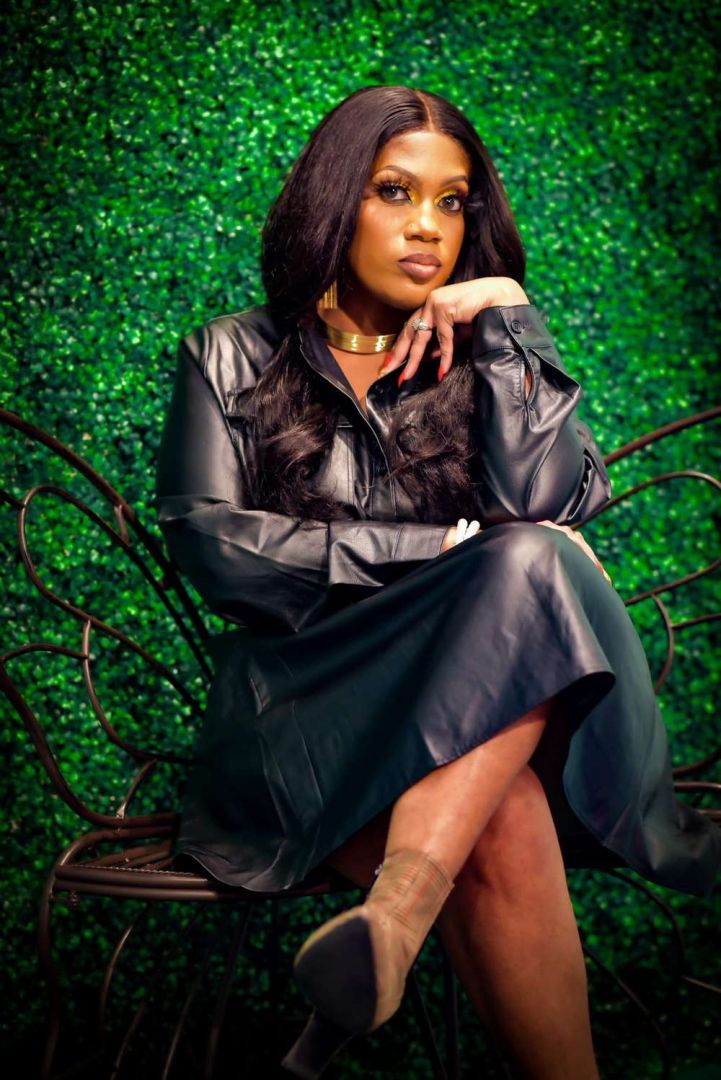 I was raised in a small town called Talladega, Alabama. My family background included domestic violence and family dysfunction that back then everyone thought was normal. Read more>> 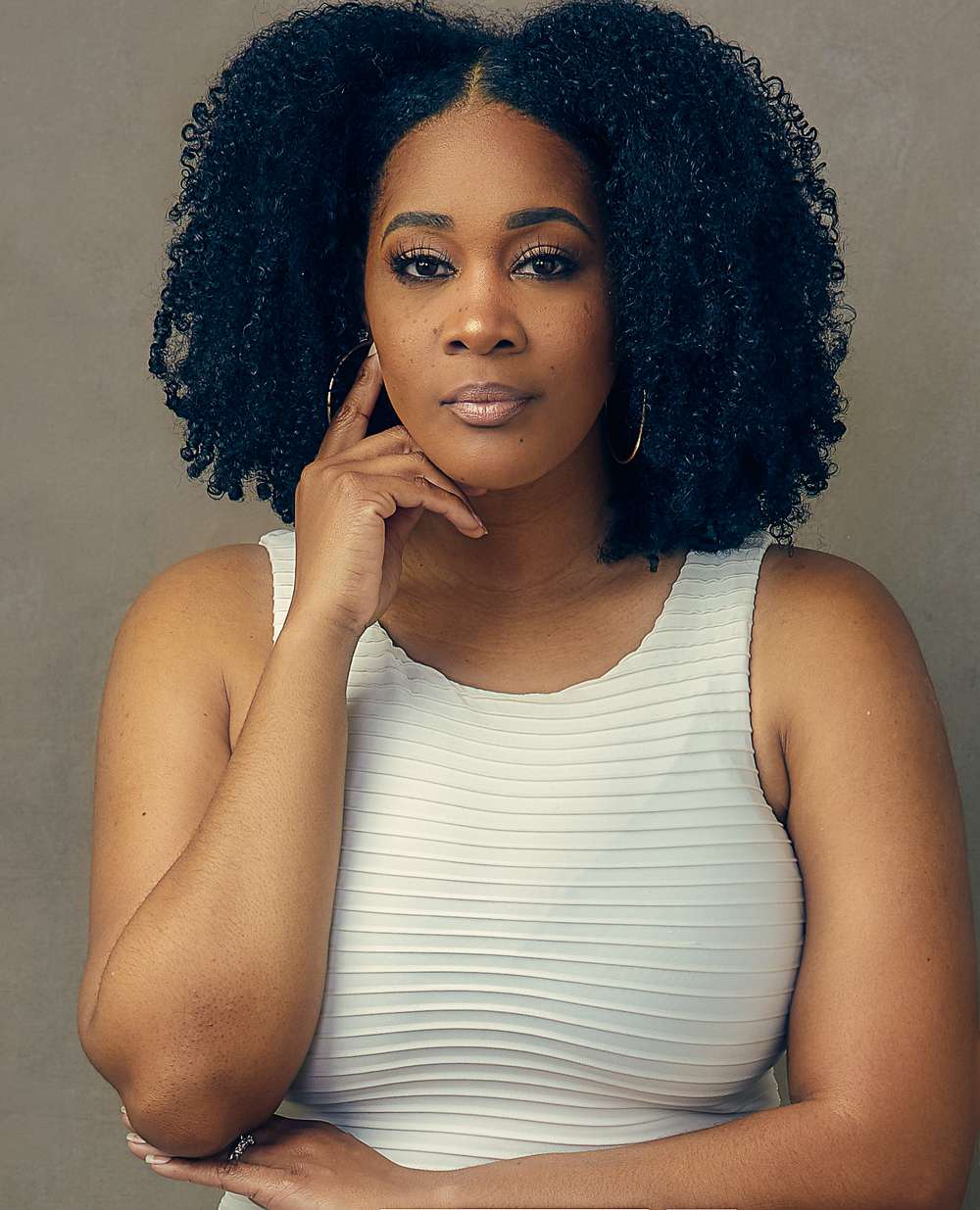 I was born and raised on the EastSide of Detroit, MI, I attended the Detroit Public School system and graduated from Western International High School which is also a Bilingual school in the city of Detroit. I went on to receive my BGS from the University of Michigan – Ann Arbor and Masters of Technical and Professional Communications from Lawrence Technological University. I grew up in a Christian household where my mother and father raised me around love, southern morals, and family. Read more>> 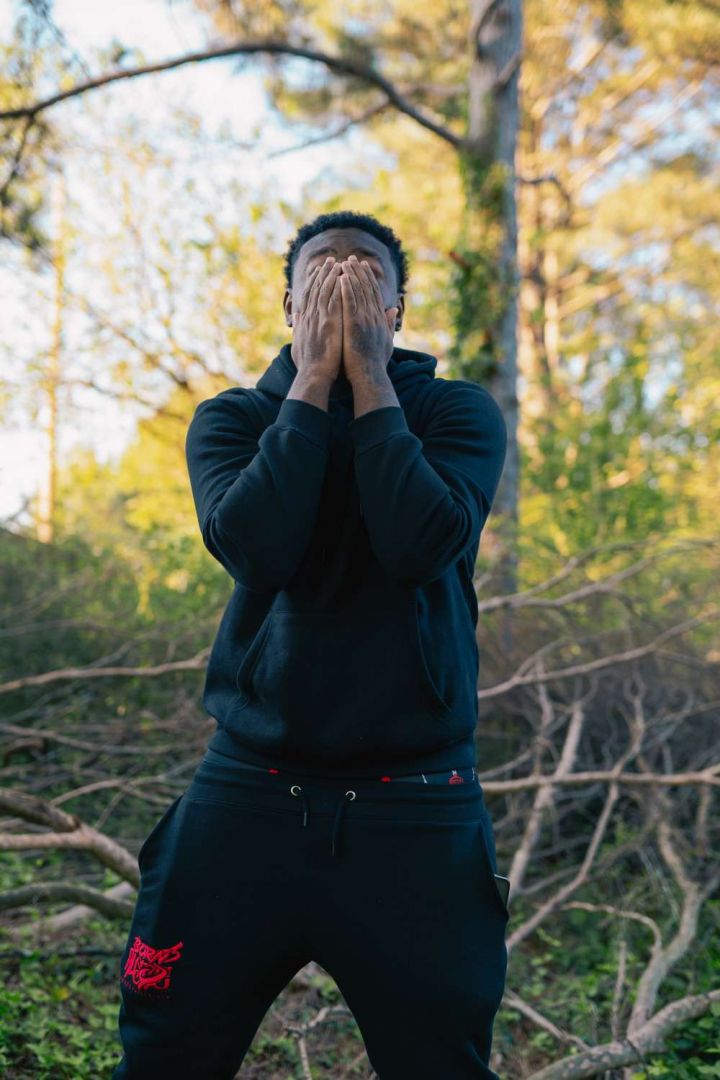 Im from Atlanta born and raised in Zone 6, I grew up Eastlake which was once known as lilvietnam my background and upbringing prepared me for life and how to handle and deal wit obstacles ill face along the way. Read more>>

Having a positive impact as a parent