50 years ago, when my parents got married, my mom was pregnant with me. Her belly was showing through her white dress. Back then, in southeast Germany with its fairly conservative, Catholic society it still raised eyebrows when couples didn’t hide the fact that they were going against the “official moral code.” My parents were no rebels, nor were they hippies. They simply decided to live life on their own terms as much as possible. Now, as a husband and father of two teenage daughters who my wife and I raised in the U.S. South, I find that I, too, often went against the grain of “normal.” In fact, challenging the mere concept of “normal” has become the core of my work. Read more>> 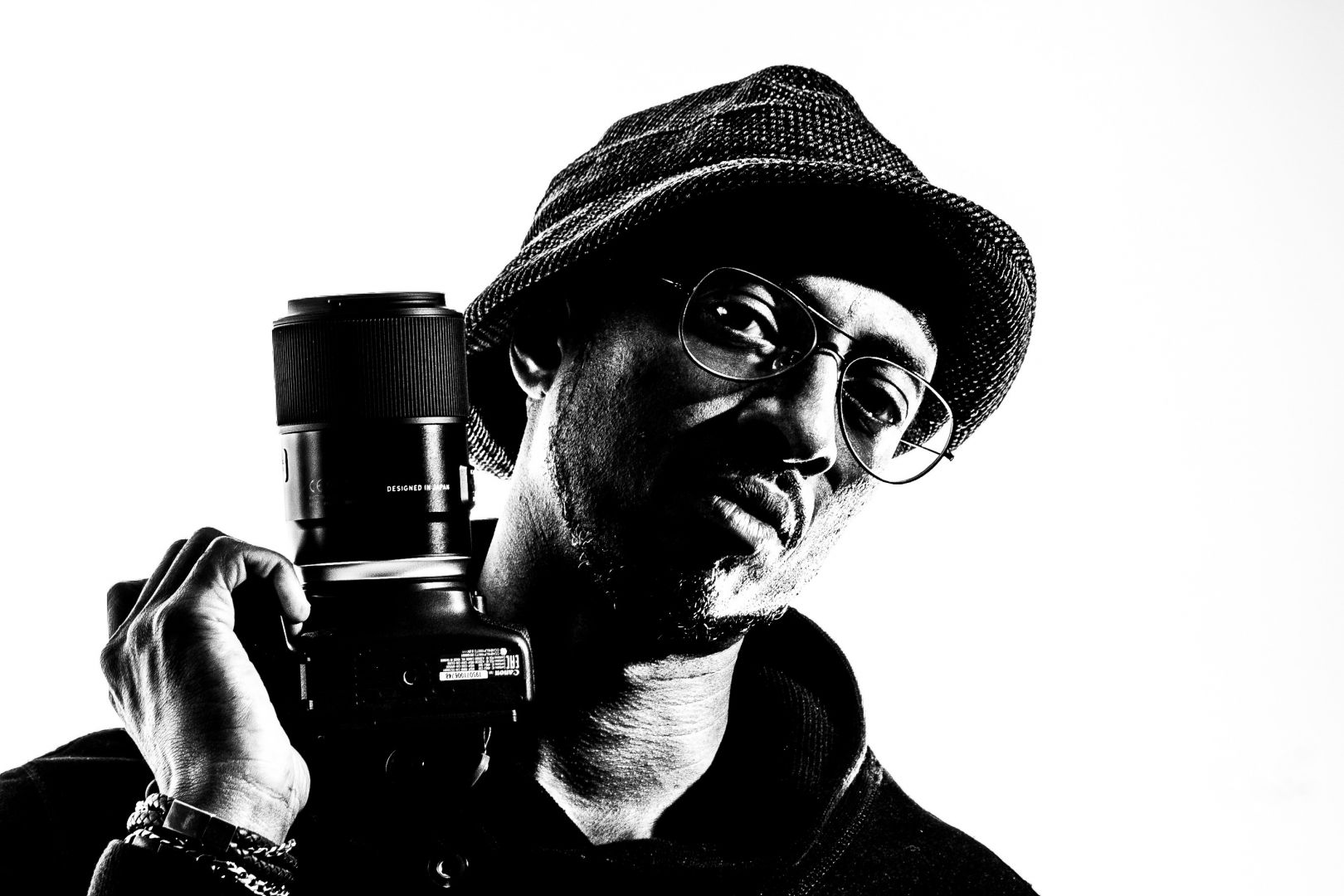 I was born in Plainfield New Jersey and raised in the suburbs of Hillsborough NJ. Hillsborough was a town where parents from inner cities moved to give their children a different life. I and my comrades I grew up with were able to explore and flourish as children without the many obstacles the inner cities often possess. Also I was now in the mix with other ethnic backgrounds that over time made me more comfortable navigating different circles as I grew into a man. My mother raised me with the understanding that one should be able to flourish in any environment from the hood to the Whitehouse and my experiences as a child definitely helped to hone that social dexterity. Read more>> 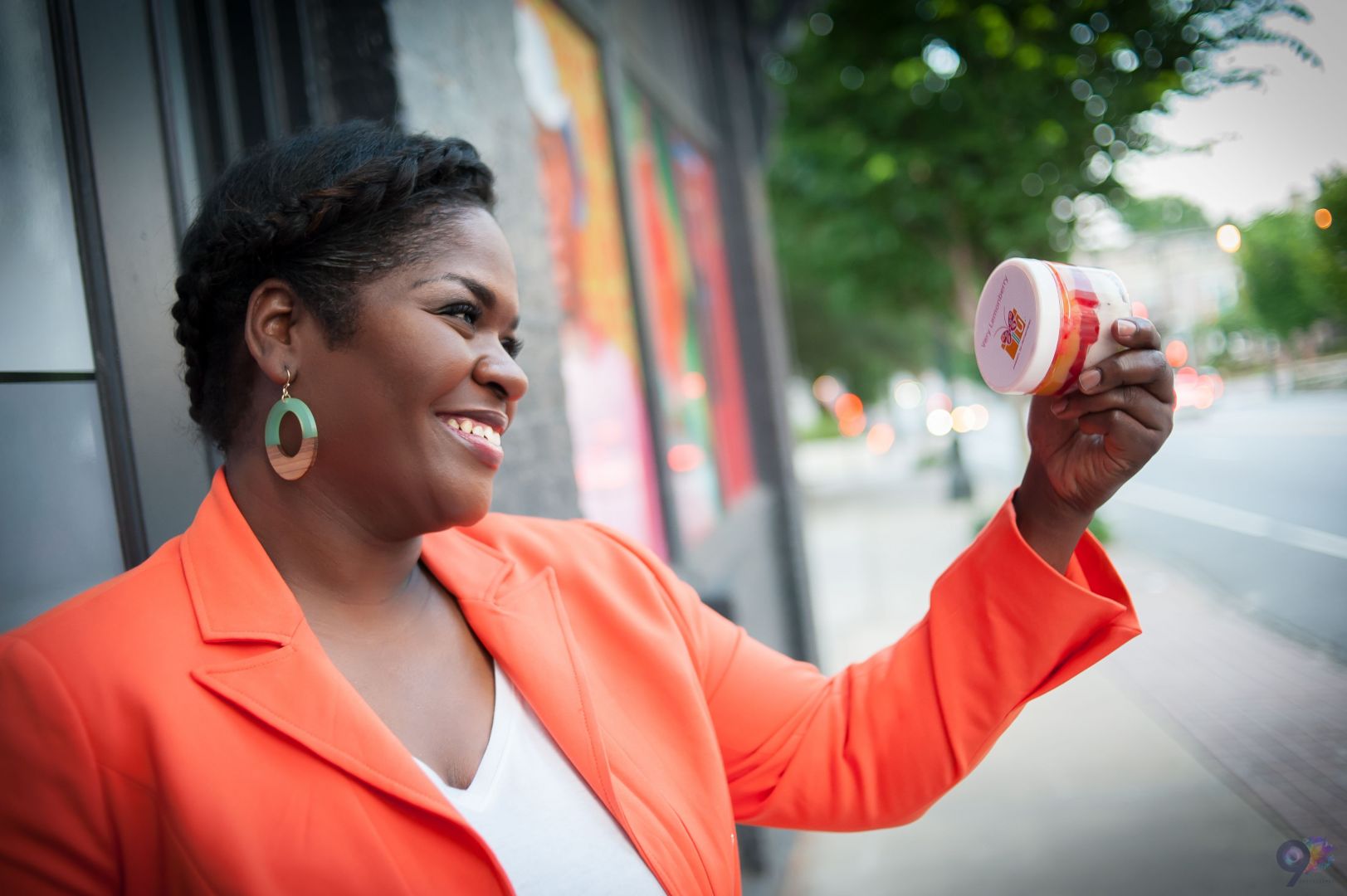 I am from Savannah, GA. Conversation, laughter and storytelling has always taken place in the kitchen since I come from a large southern family that loves to eat. From standing on a stool in my grandmother’s kitchen sifting flour for homemade biscuits, to watching my mom prepare desserts for holiday dinners, my passion for baking started when I was just a little girl. Read more>>

Darius Peterson | .. My name is DON 🐒㊙️ and I’m tha #NewBODYPAINTKING 👑 “I’m by far the DOPEST Artist you’ll ever meet” 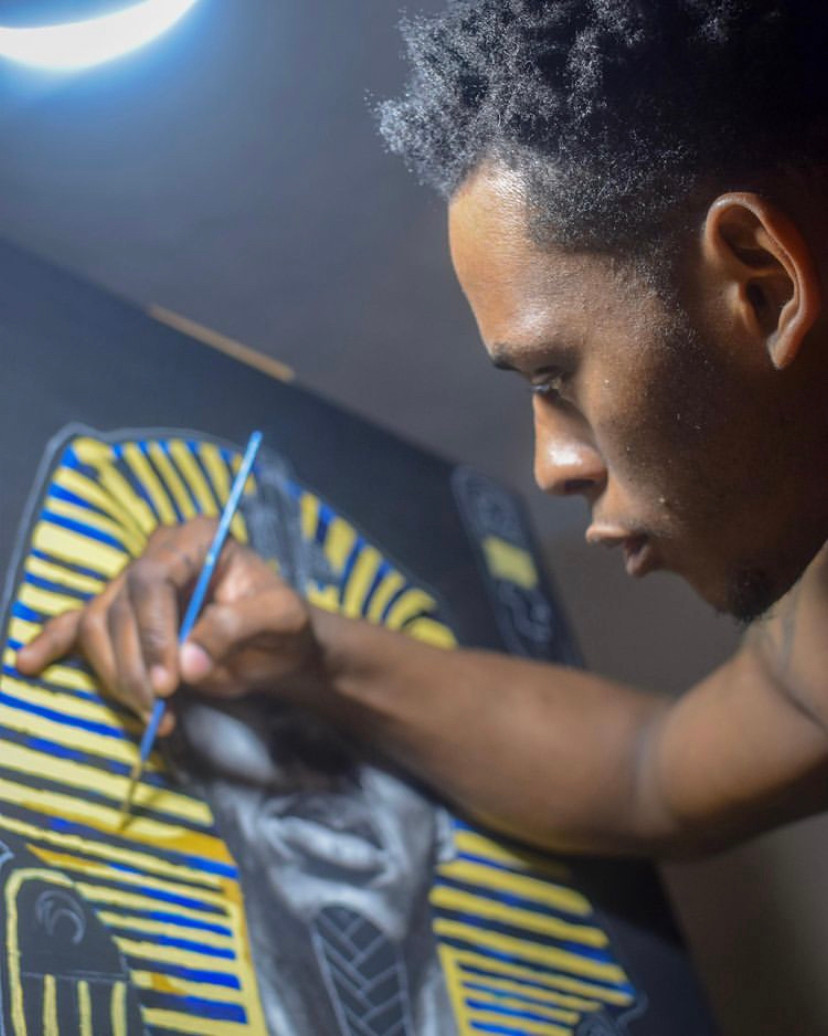 Atlanta, ga born and rest, on the playground is where I spent most of my days lol I live in a very popular area of Atlanta that is better known as “ the west end” or “campbelton”. When you take a look back on my upbringing, you would literally think you’re watching a movie about this person learning what’s his purpose of living truly is. Read more>> 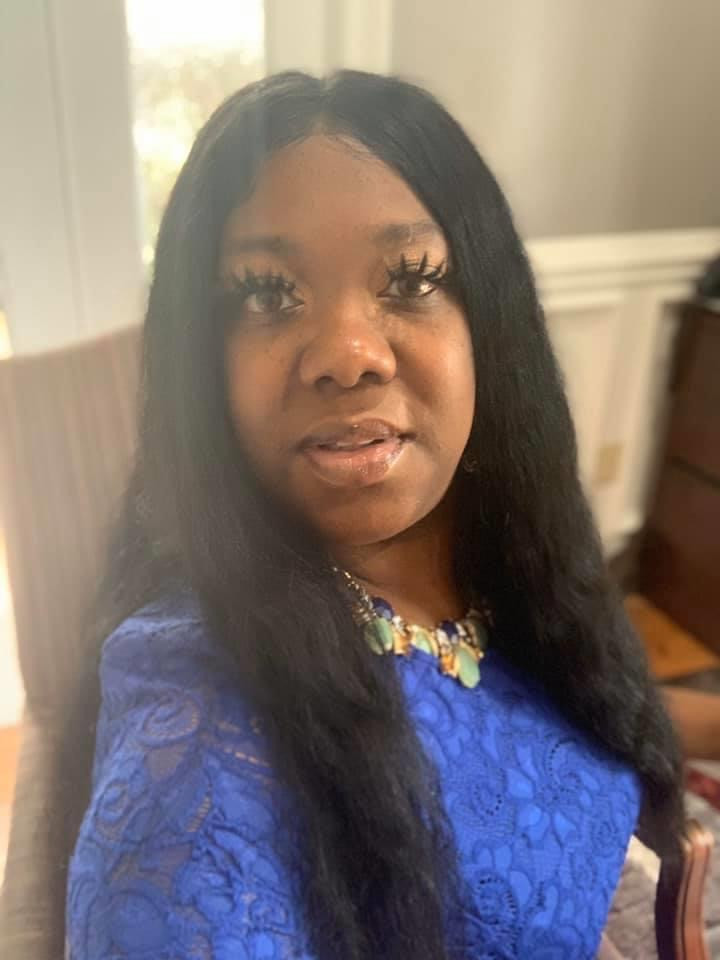 I’m originally from Creola, Al now residing in Mobile, Al. My upbringing consisted of being raised basically on a farm. My family had & still have cows. I grew up with chickens, goats and a garden. I contribute much of my upbringing to the love & some what fern teachings of my parents Charles & Margaret Sims. My mom made sure we knew Gods loving by keeping us in church & my dad made sure we knew the rewards of hard work by his work ethic. They are both now retired and still married over 50 years. Read more>> 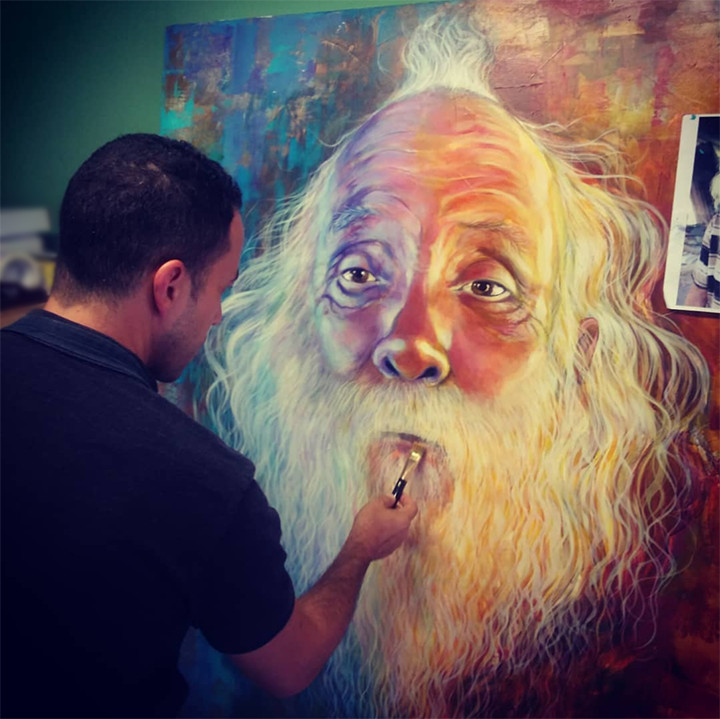 I was born in NYC and grew up in the housing projects of Lower East Side Manhattan. For me, life was surrounded by drugs, alcohol, crime, violence, even in my apartment. I don’t want to exclude all the great times I had with friends and family, but this was my reality and what had impacted me most. My escape was art. I would recluse in my room for hours, sometimes days just drawing. But soon, the drawings would reflect the life-draining realities around me. So, I would take long walks to the West-side of the island to break from my neighborhood’s typical everyday drama. Besides, the West-side had more art and things to see. Over the years, reclusing and going on walks outside of my neighborhood developed, I suppose, the explorer in me. Read more>> 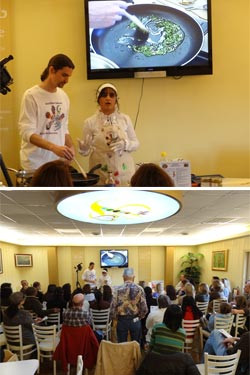 I was born and brought up in Hong Kong, China. I was born a Hindu, studied in a convent, lived across from a mosque, grew up in Hong Kong with predominantly Buddhist and Taoist traditions. Then I came to the US and married a Baptist! This gave me a very diverse upbringing and outlook which taught me that all religions lead to the same goal. I carry this same vision in my company Soul2Soul Educare where I see all people as One and love all and serve all. This has helped the many service projects we undertake to serve the underserved communities here in Atlanta. Also my diverse background has given me training in International culinary skills which helped me with my cooking classes and publishing of my International Cookbook. Read more>>

People often assume that I am from a military family but, that is a misconception. It can easily be said that I am the sum- total of my experiences. I was born in Virginia, but as my father’s career as a Regional Branch Manager for General Motors would have it, my family was often relocated. I have lived, learned, and loved in Maryland, Michigan, Northern and Southern California, Massachusetts, Delaware, and now Georgia. With each of my father’s promotions came change for us, especially for my mother, who masterfully adapted and served as teacher in each of the aforementioned locations. In my early years I saw the frequent relocation as a disadvantage. I grew weary from saying goodbye to friends and schools and from having to adjust to new surroundings. Read more>>