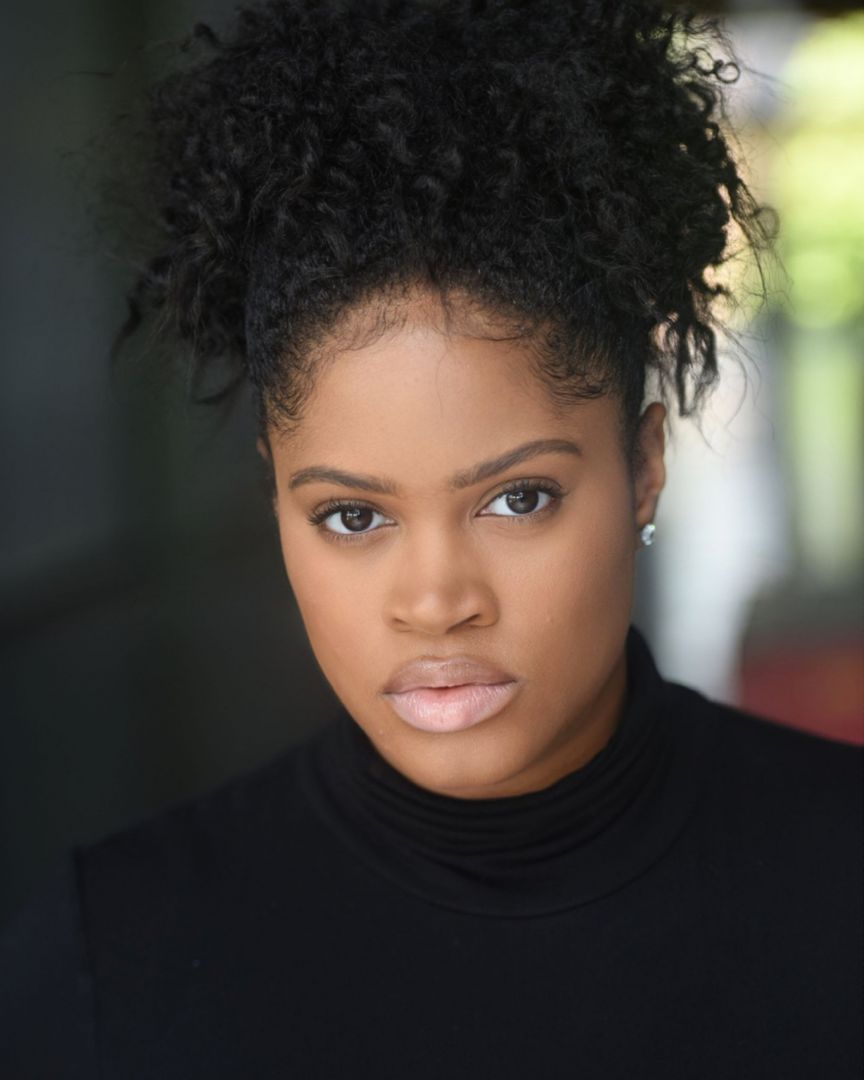 I’m originally from Baltimore, Maryland. My upbringing allowed me to survive the streets of Baltimore and focus on being successful in life. A lot of people don’t make it out of Baltimore, they get caught up in drugs, violence and everything else. My parents did an amazing job raising me they kept me out of the streets and in the books. Read more>> 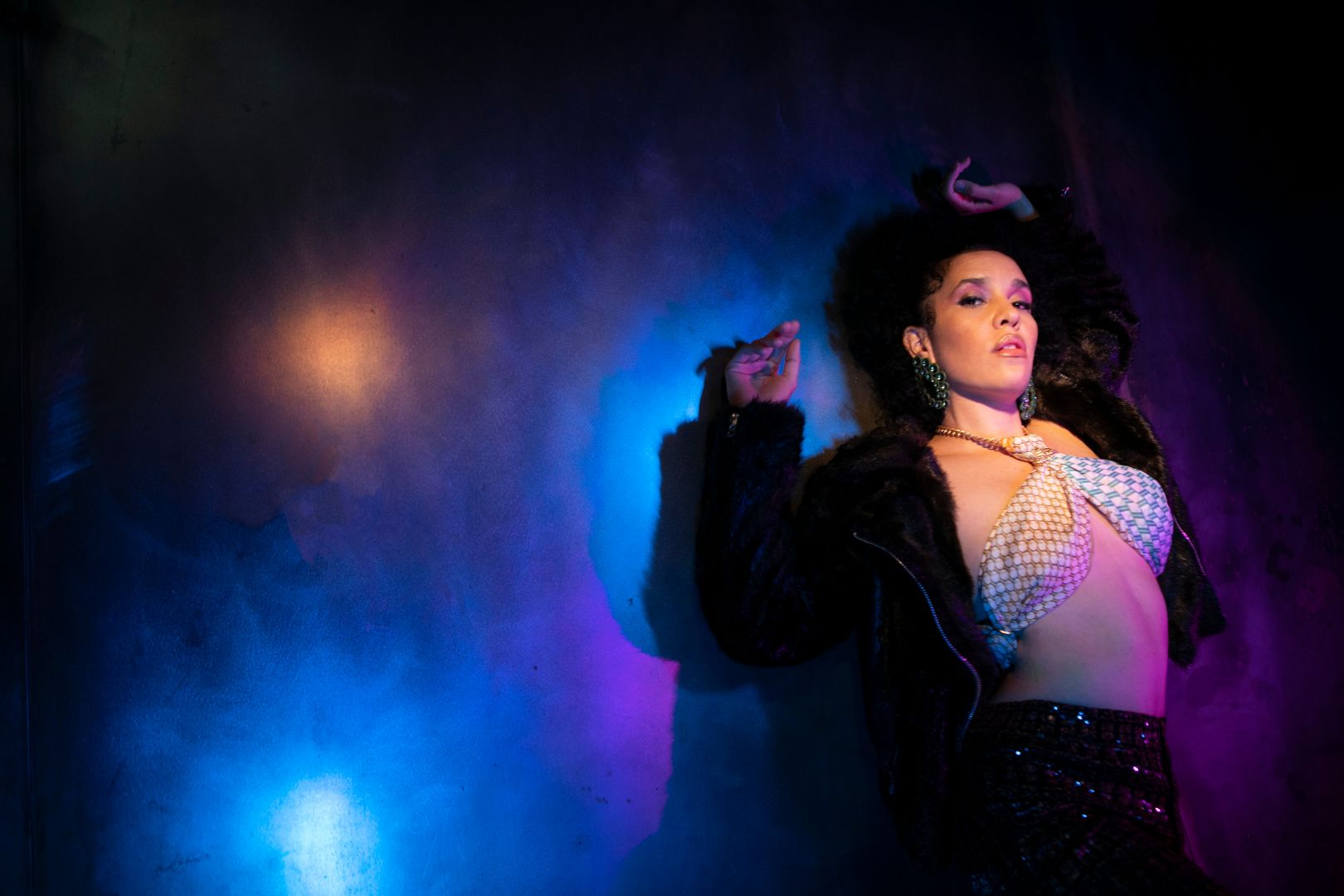 I am from Cuba, I started to study classical piano when i was 5, I graduated from music school at 18 and then I went to Paris to complete my superior studies. Then almost at the same time I had to fly to Spain where I signed my first record deal a year after, I had to make a good balance between my superior studies and the recording my first album that was called Real Woman. Read more>> 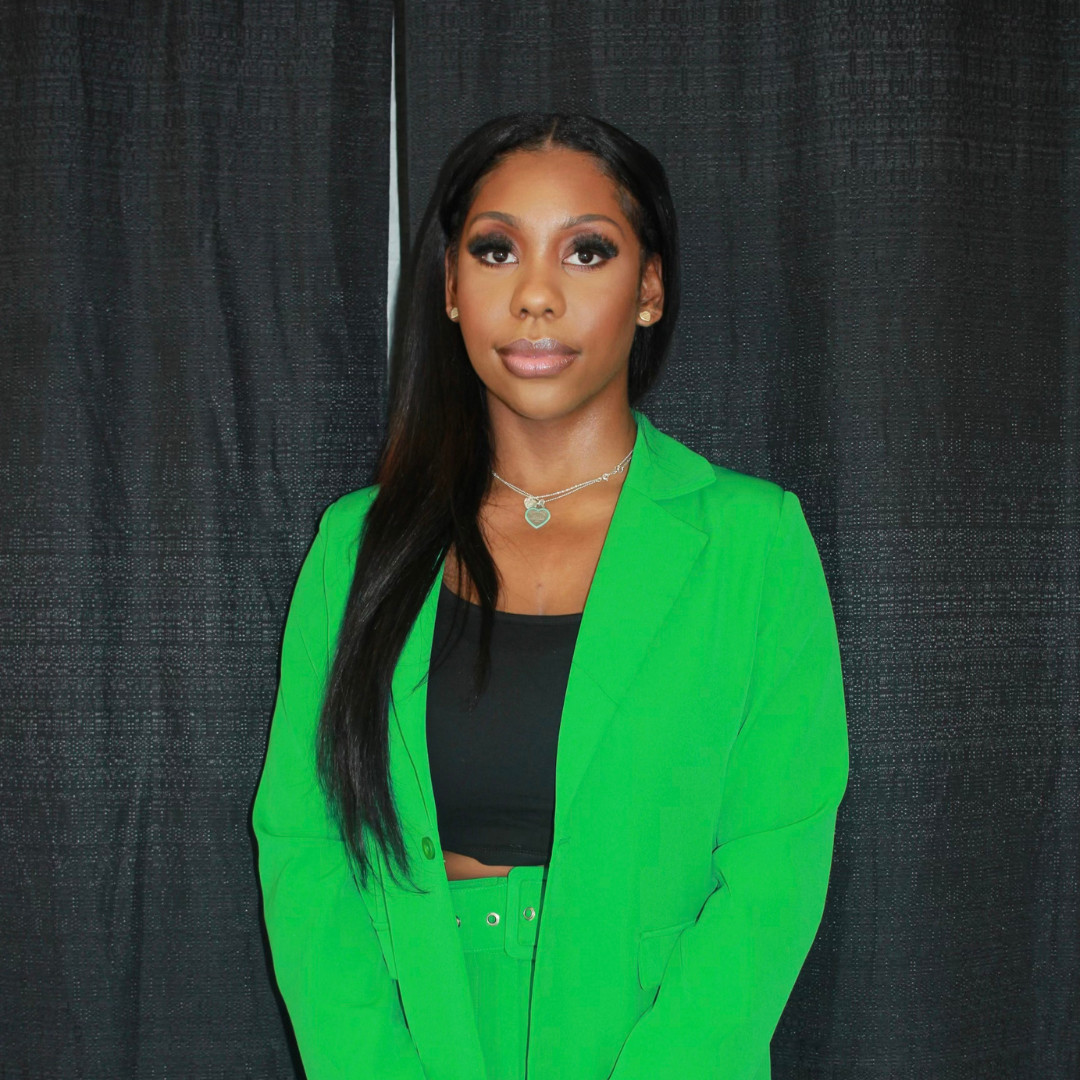 I’m from Beaufort , South Carolina . Beaufort is a small town with 13,417 people to be exact. My upbringing humbled me yet encouraged me to dream big . My background /upbringing taught me to always be hard-working,humble,and kind. I’m grateful to come from a small southern town that instilled great values in me. Read more>> 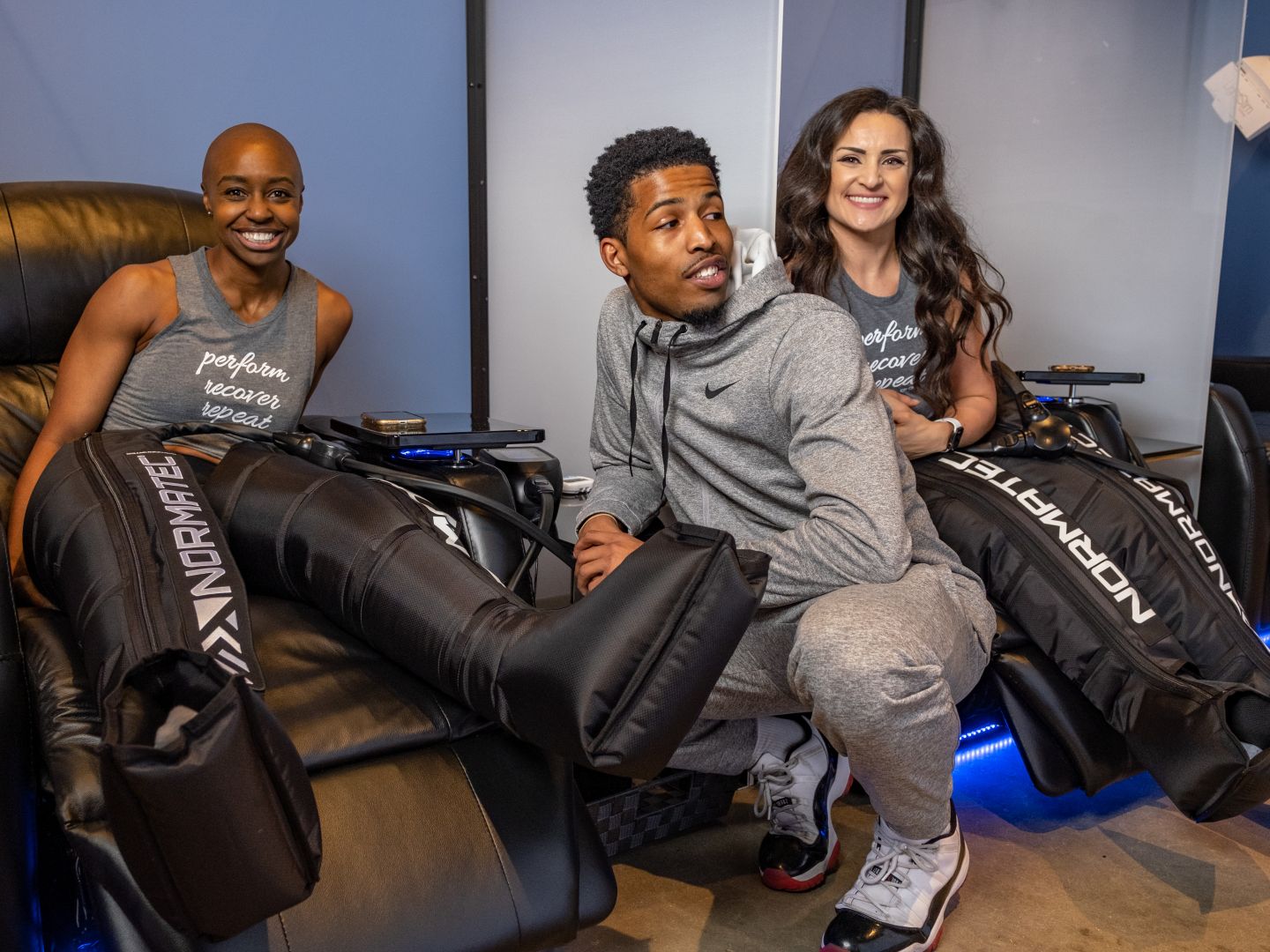 I am from the Bronx, NY. I grew up in the inner city and had to learn very quickly how to make the most of my cirucumstances. I did not have access to as many resources, so I was taught to be grateful for what I did have, make the most of it, and most of all ask for help when necessary. I was raised to value education, and still to this day my goal is always to be a sponge and remain in a continued growth mindset. Read more>> 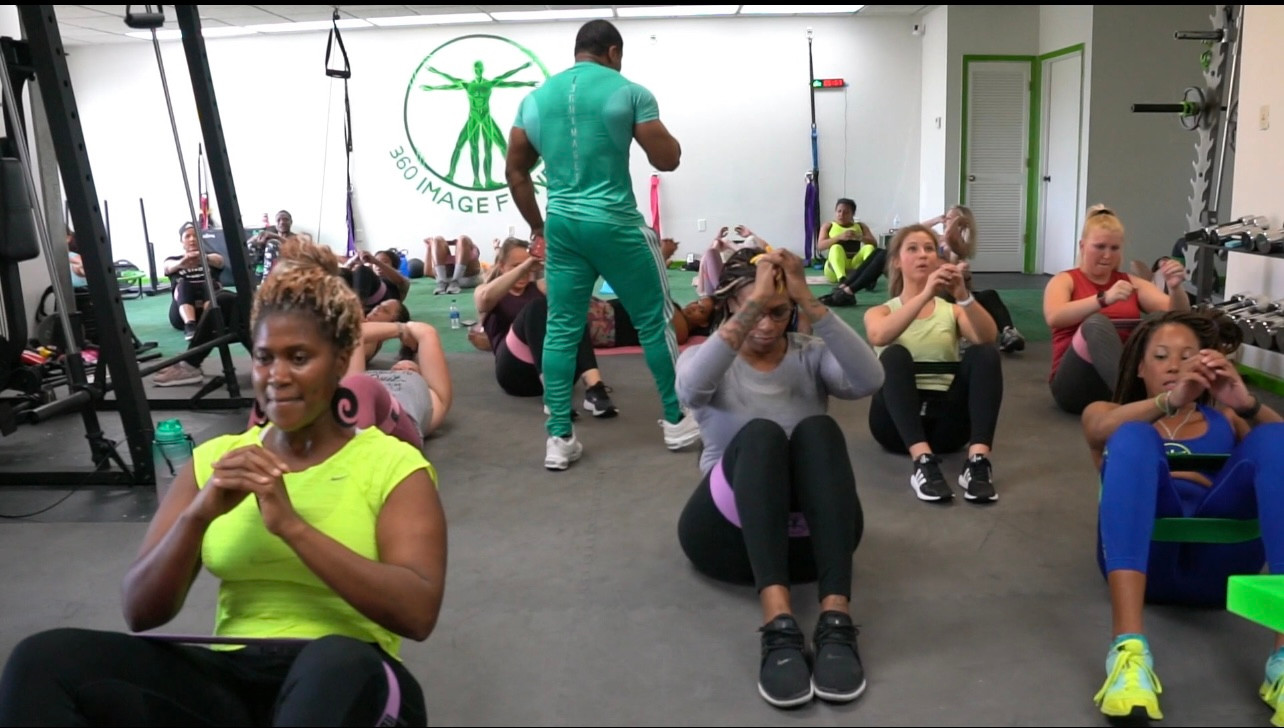 To answer this question, I have to take you back to my childhood. This is what made me have the drive and hustle I have today. When I was younger my mother was really sick she was diagnosed with kidney failure so everyday no matter how sick my mother was and no matter how bad she felt, she never checked out from being a mother. Read more>> 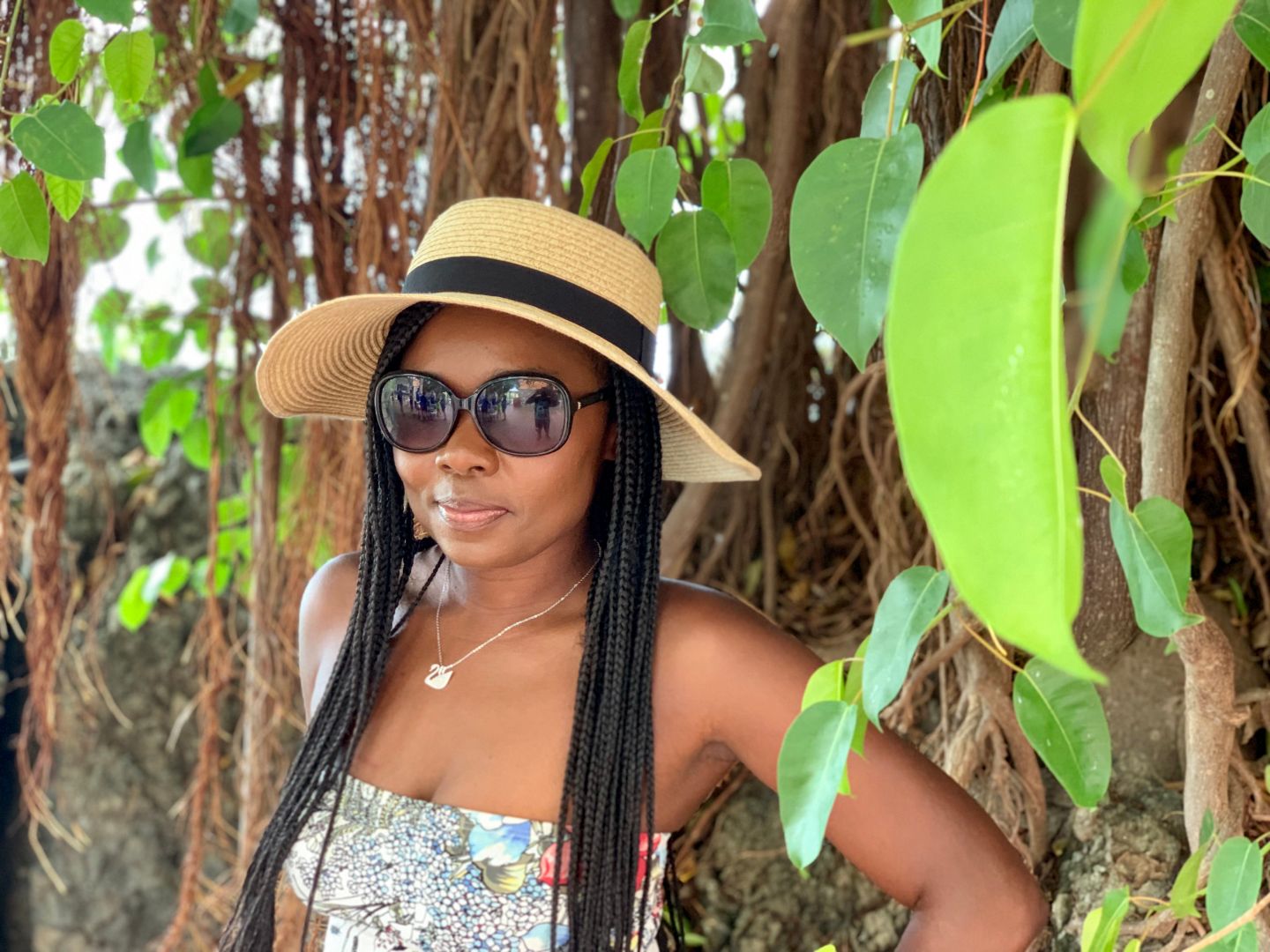 I am originally from Los Angeles, California. I moved to Atlanta, Georgia when I graduated college in 2007 and Atlanta has been my home ever since. Growing up in LA was an adventure full of highs and lows. I never really understood how dangerous my environment was until I got older. I heard gun shots and helicopters searching for suspects daily. Read more>> 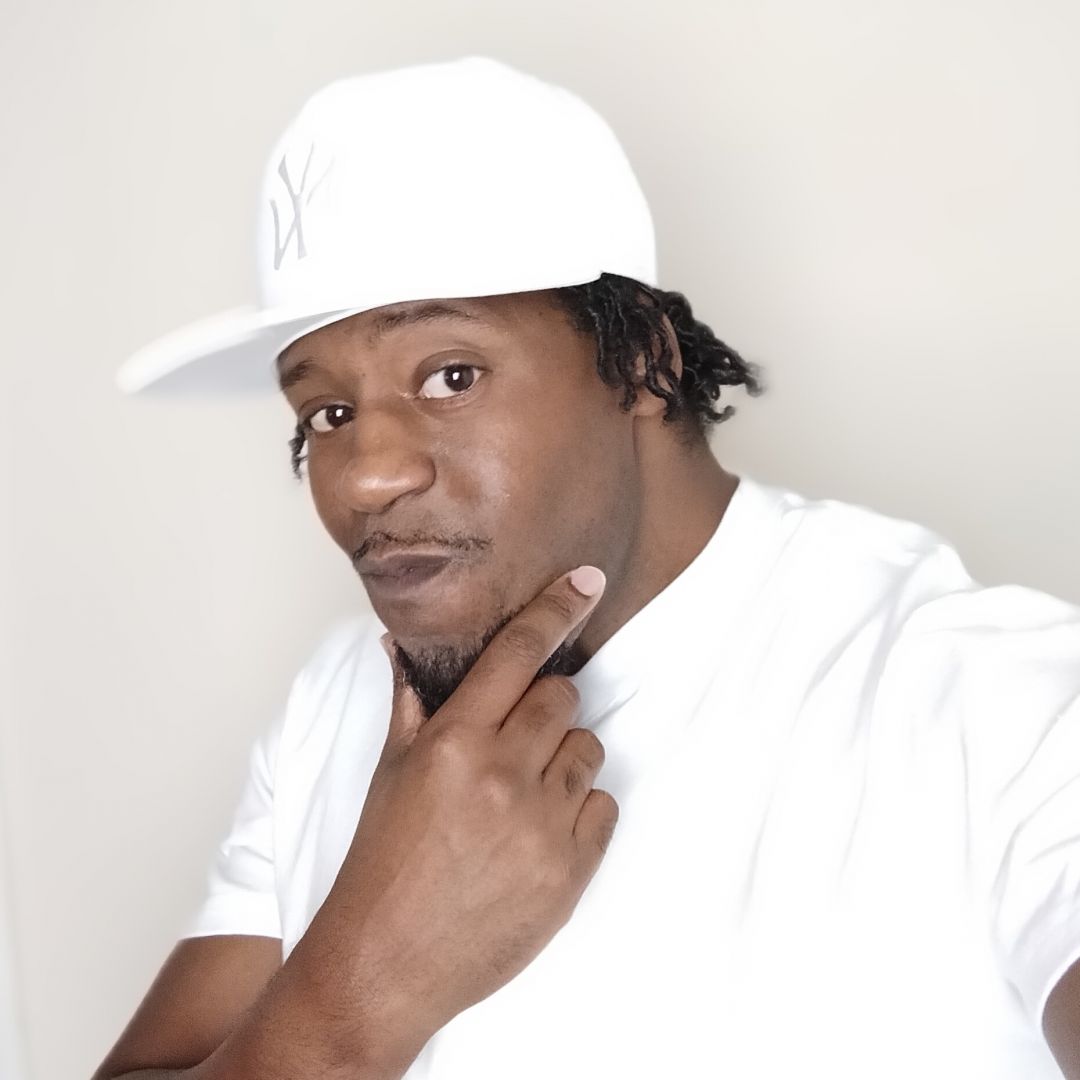 I am originally from Yonkers, New York. I am a PK ( a preacher’s kid for those that don’t know) and the youngest of my siblings (the favorite..lol). My parents sheltered me from street violence as well as emerging hip hop culture and explicit television programming. Read more>> 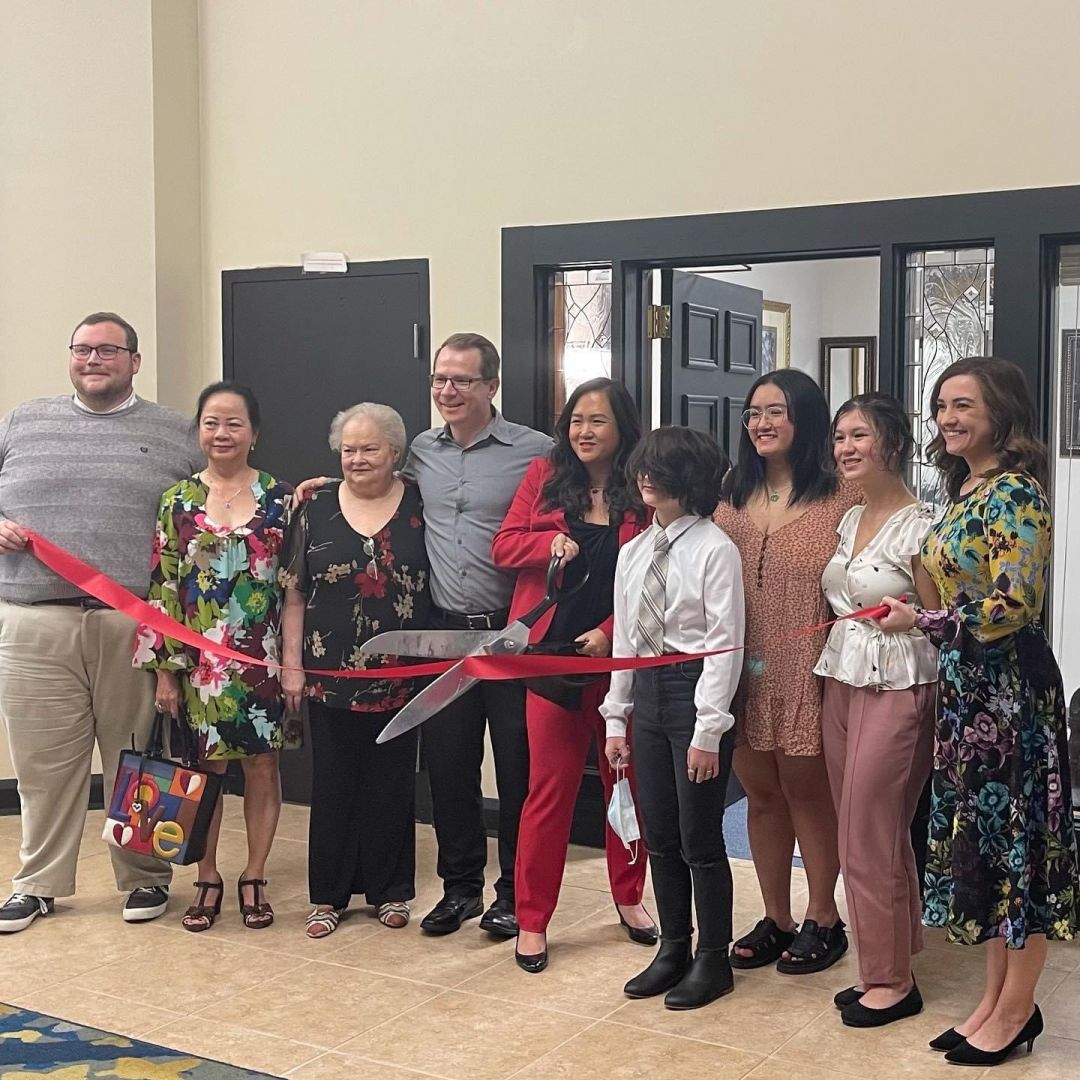 My parents were refugees from Vietnam. They gave generously of their time and resources and spent a lot of time translating for other Vietnamese people in our community. I tell people that helping others and giving back to the community is all I’ve ever known. I went through a tough divorce myself, and that has helped me to relate to my clients. I had a client tell me that it takes a special person to make it through fire and come back with buckets of water. Read more>>

I’m Waynesboro Ga also known as Burke County. Im a single parent of two handsome young men Stevens and Messiah. I starting working Georgia Department of Corrections in 2013 as a correctional officer for 8 years and Burke County Sheriff Office for 1 year. In the process of becoming a mom and working I completed my associates degree and bachelors degree in criminal justice. Read more>> 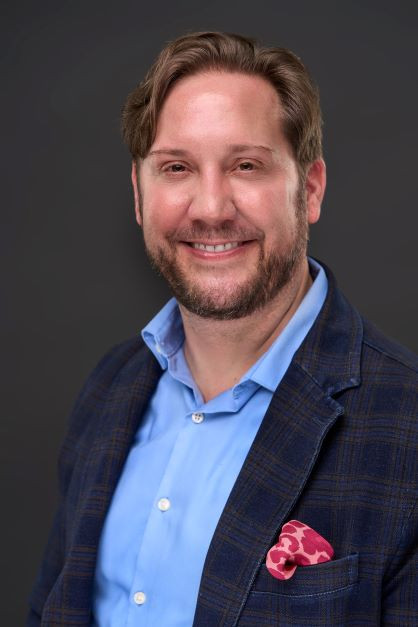 I’m from the south side of Augusta, Georgia. I was raised in a very religious family where I had a lot of early responsibility in the congregation, including speaking from the podium and ministering door-to-door. While my spiritual beliefs have changed, the upbringing and values laid the foundation for how I live, love, and work. As a result, my priority values include integrity, empathy, and compassion. I’m forever grateful for that. Read more>>

Rolling the dice: conversations on risk

Our upbringing and its impact on our adult lives