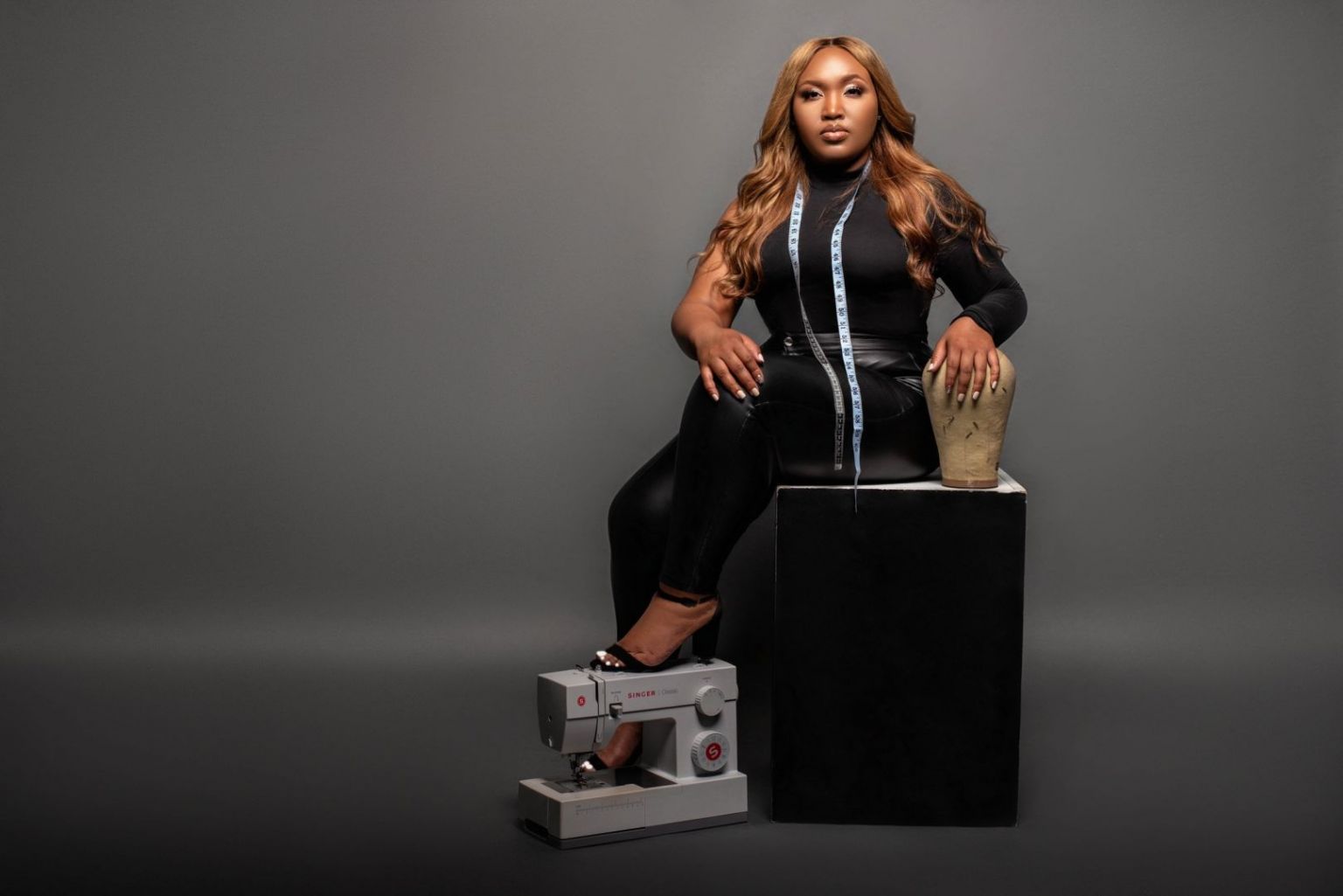 I’m from a small town called Rock Hill. Located in South Carolina. Growing up there wasn’t a lot of people around me doing what I currently do today. That is, being a full time entrepreneur. I grew up around a lot of “go – getters”. Being raised around people with the mindset of “if you want it, go get it!” That impacted me in a major way. It gave me that drive. Read more>> 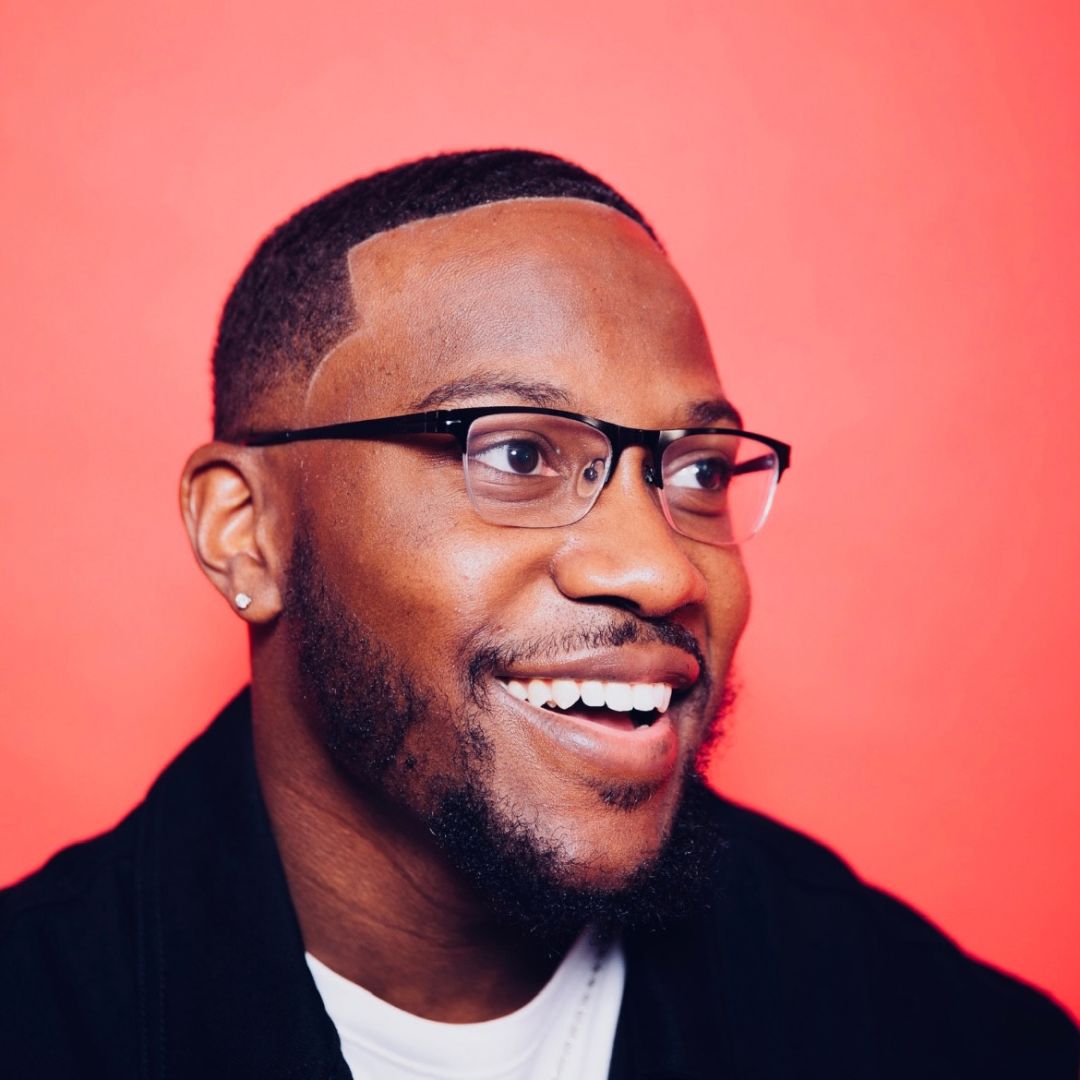 I was born and raised in the metro Atlanta area, specifically in Lawrenceville to be exact. My father was born and raised in Atlanta, attended Roosevelt High School and later graduated from Morris Brown College. My mother is from Detroit, Michigan and attended Cass Tech during her high school years and later graduated from Ohio State University. I say all this because I’m a blend of both their backgrounds. I’m known for my southern charm as well as having tough skin. Read more>> 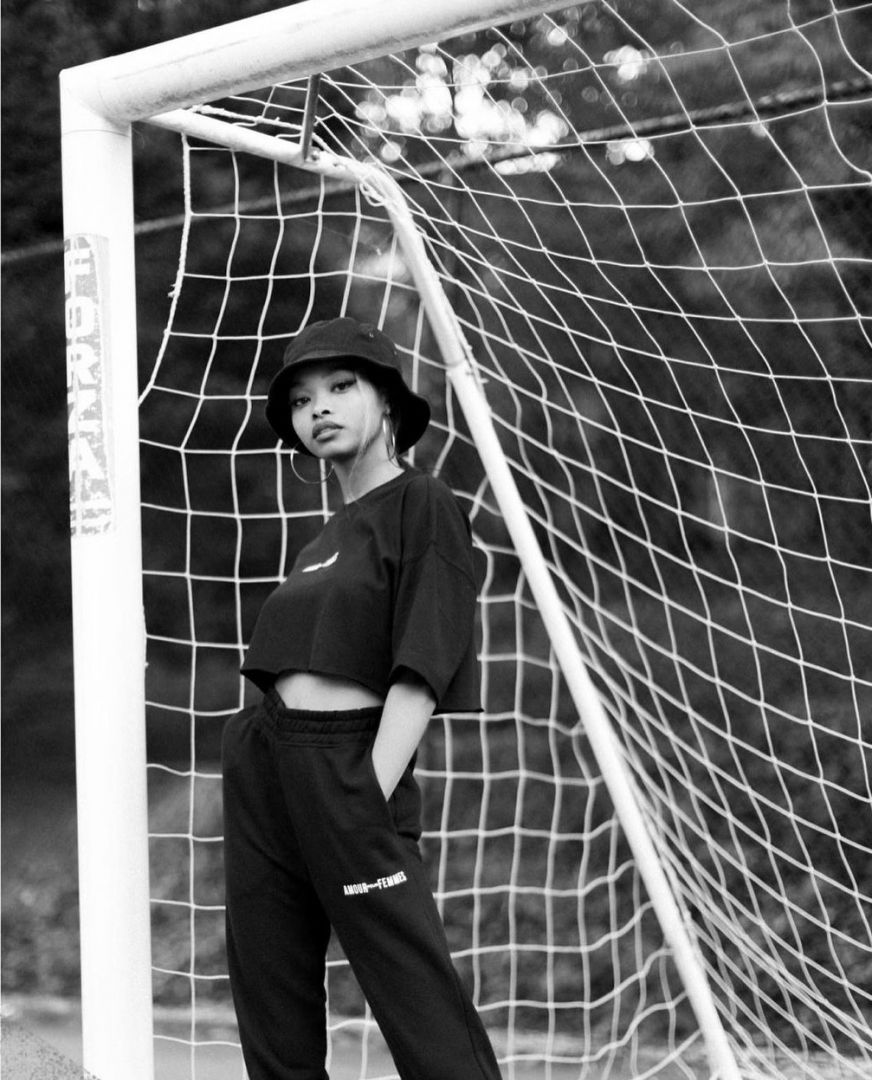 I am from Mount Vernon, New York. It’s basically the Bronx’s next door neighbor. I was born in the city of urban fashion and attitude. Growing up in New York, I’ve experienced so much culture, from African culture, Latino, and afro Latino. It’s a mixing bowl of flair and flavor. If you ever want to get inspired.. go to New York. Learning from what I’ve experienced, I am able to use my self expression through fashion and the influence I was raised around as a little girl. Just like New York, I can never settle with just one simple aesthetic. Read more>> 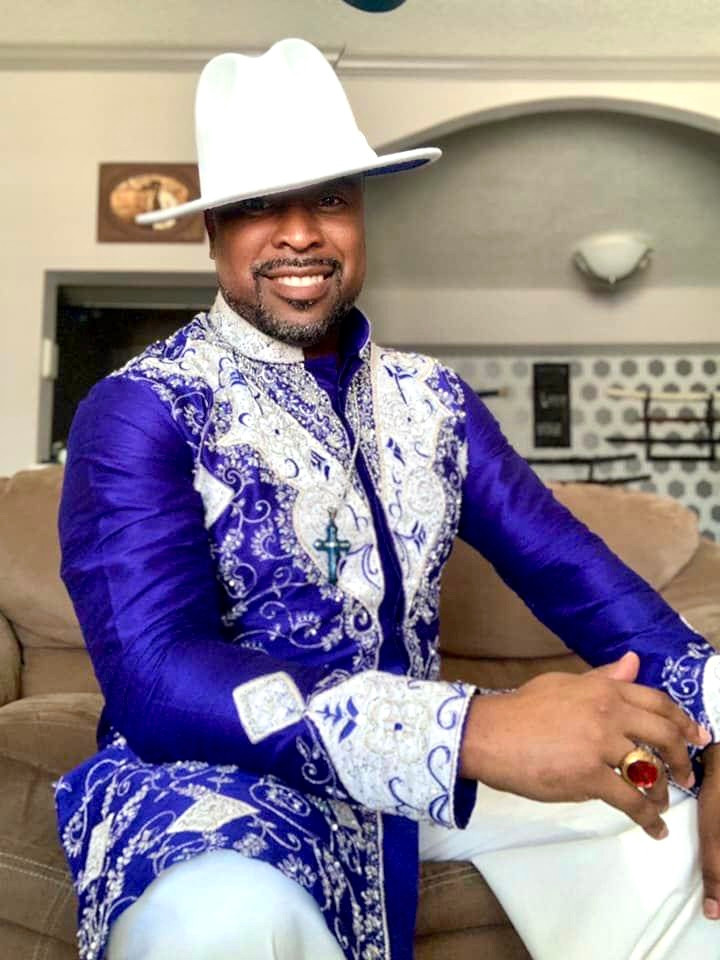 I was born in Opelousas, LA little Cajun town outside of the city of Lafayette where we are known for making Tony Chachere Creole Seasoning. Being the 2nd child out of 4 kids life was not easy for me. When my mother was 8months pregnant with a snack crawl on her belly, as I was told she threw it in one direction and went in the opposite direction, so you see the enemy has been after my destiny since birth. Having the privileges of growing up on a farm learning the value of work at an earlier age, my father in still in us early that in everything we do be the best and own your own business and always be there for one another. Read more>> 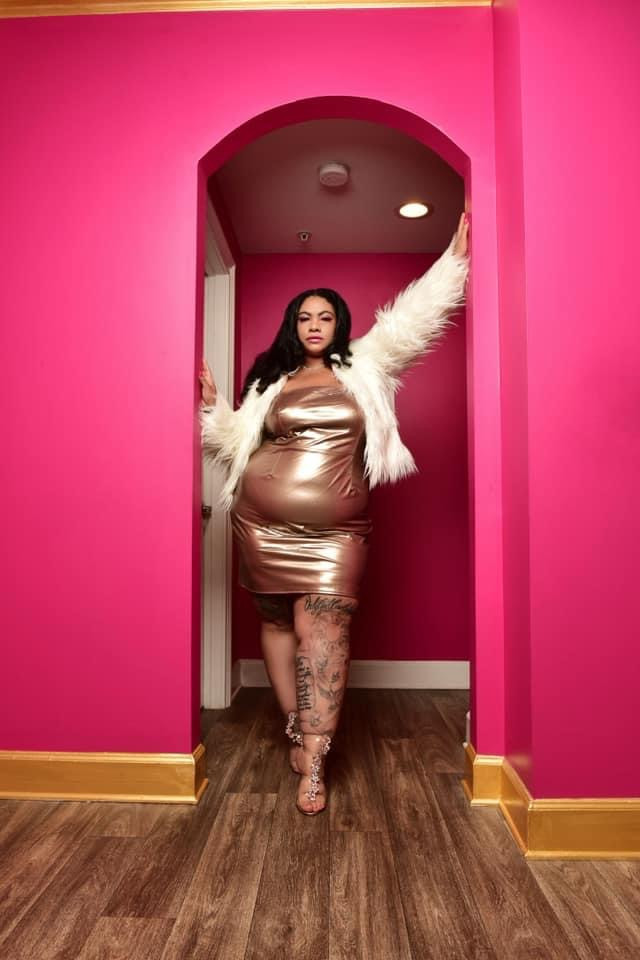 I am from Saginaw Michigan which is a small town and there was no opportunities or anyone to look up to for inspiration to allow me to model except from what I saw on tv, so moving to different cities in the United States meeting different people helped me prepare myself for now to finally plant myself in Georgia to be able to model fashions that I’m passionate about in this industry. Read more>> 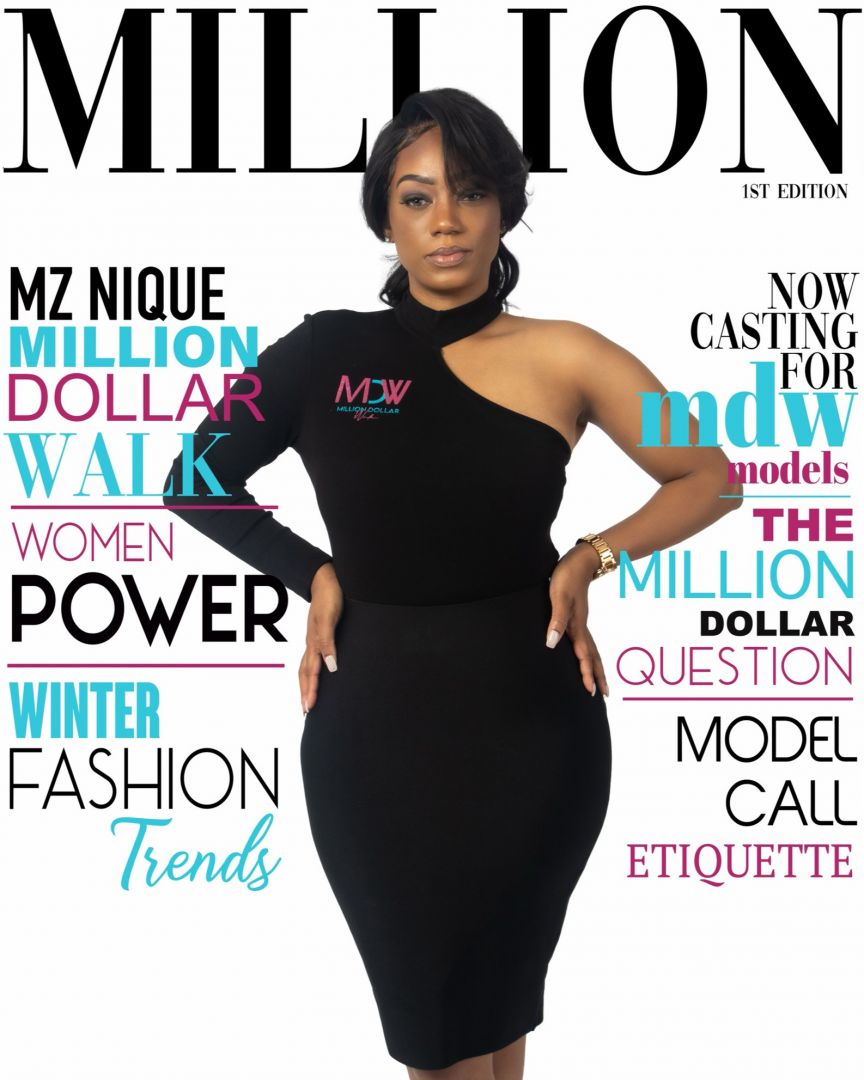 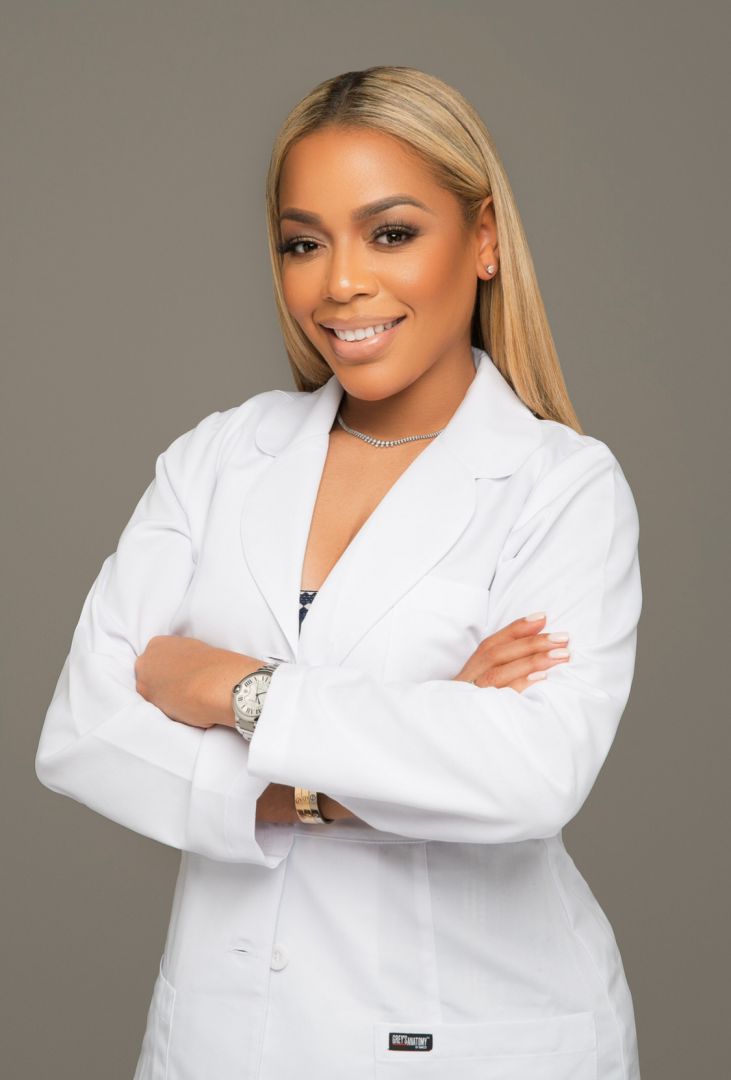 I grew up in Panama City Panama one of the most develop cities in Central America and one of the top retirement places in the world but in my time there it was a third world country. As the daughter of an Army soldier Panama was not my first stop, I was born in Honolulu-Hawaii were I didn’t stay long, at 3 months old I left with my mother and sister living my father behind. Life in Panama was very challenging but despite the overwhelming poverty my family did their best to give me a better future. Read more>>

Thinking through the first steps of starting a business