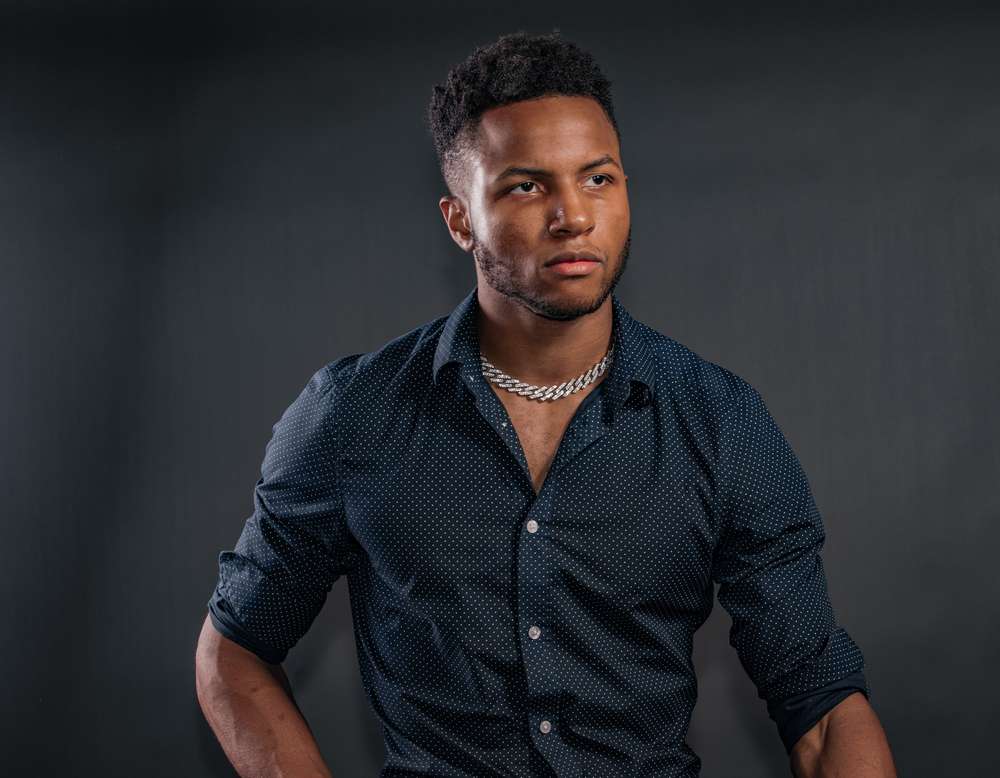 Not being afraid of failure. The question is; what was the single most important decision that has contributed to my success. The answer to that question starts with a 21 year old Pierre who firmly believed that “good things come to those who wait.” At 21, I was an account manager at a marketing firm who had a large direct sales contract with AT&T Wireless; a Fortune 500 company. To put that simply I was a broke door-to-door salesman working 12 hours a day, six days a week knocking on peoples door to get them to buy AT&T cable. Read more>> 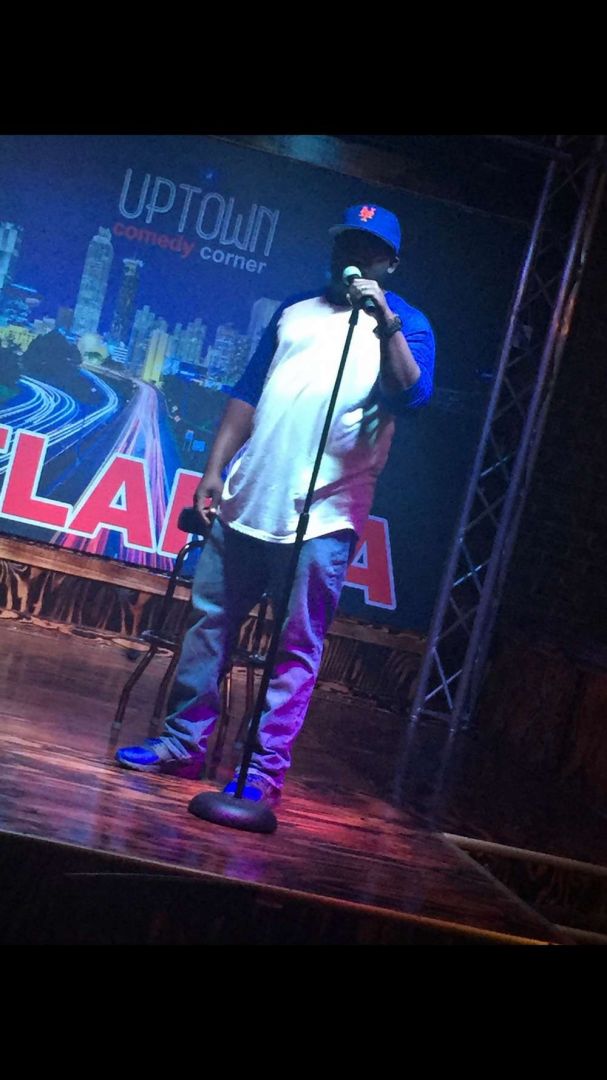 The single most important decision that I made that contributed to my success is learning how to validate myself first and understand my value. You learn that compromising who you are and what you want most of the time isn’t worth it Read more>> 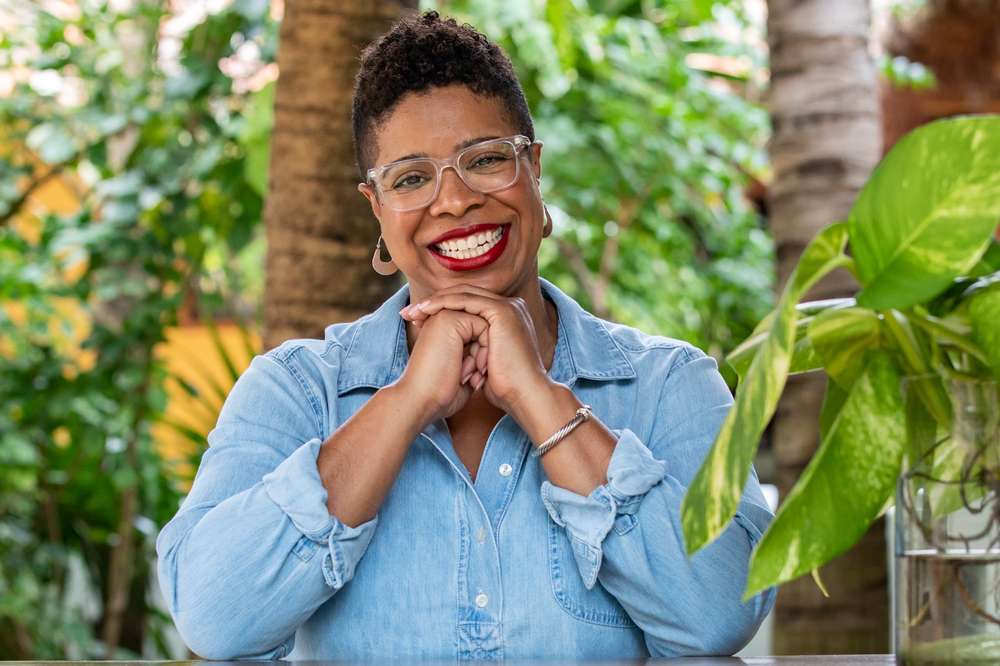 Before starting my full-time coaching practice I took a three-month sabbatical. During that time I went on a retreat to Mexico and later I took a flight to Amsterdam and came back from Marrakech five weeks later. I went alone, made up my itinerary as I went along visiting Dusseldorf, Paris, Barcelona and Sevilla along the way. During that time I was earning my Life Coaching certification and did not allow myself any work other than my coaching homework and planning for my first week back. Read more>> 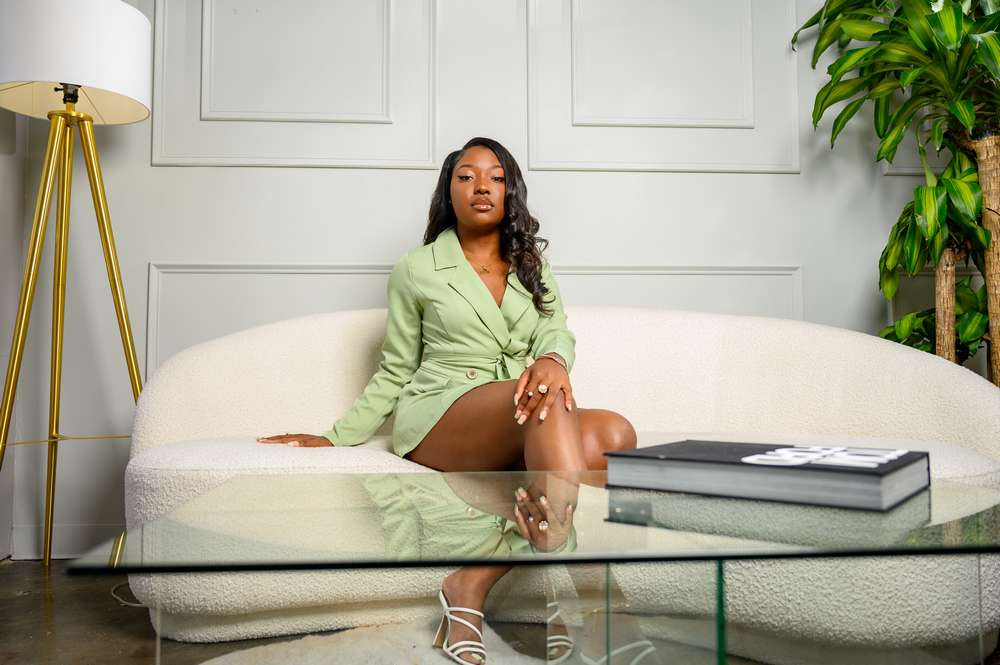 To never settle for the ordinary ! Once I’ve decided and allowed myself to dream further than just the ordinary. Automatically, my path became clearer. I’ve always believed that I was created on this earth to do more, to be more, to serve and motivate others. Once I started walking in that purpose, everything was aligning on its own. I believed in that vision therefore, I had to believe in myself. I’ve acquired the mindset of not only to dream big but also, I was determined to do just that ! Go big ! Put the work in ! The most important decision anyone can make is to believe in themselves. If you are not willing to bet on yourself, then why should others ? Read more>> 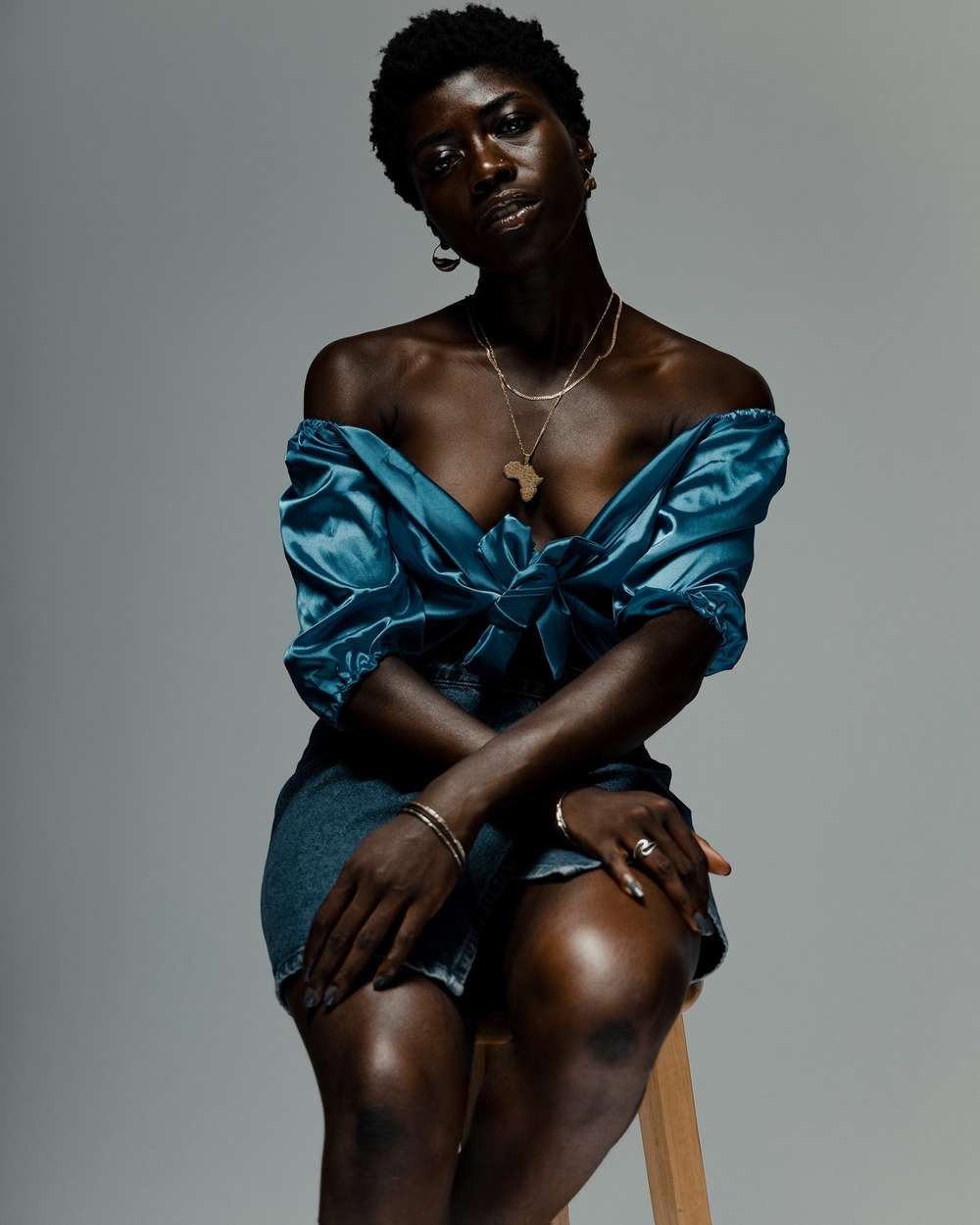 The single most important decision I’ve made that has made me successful is having no fear. The phrase is indeed easier said then done. However practicing this behavior in real time allows you to see positive results and reach higher realms that one would not have discovered if fear remained an option. Fear will come up at various times within our lives but the determining factor to whether you rise above it is your response to it. I’ve seen a tremendous amount of success within my online sales by simply being my authentic self and putting myself out there without fear. Read more>> 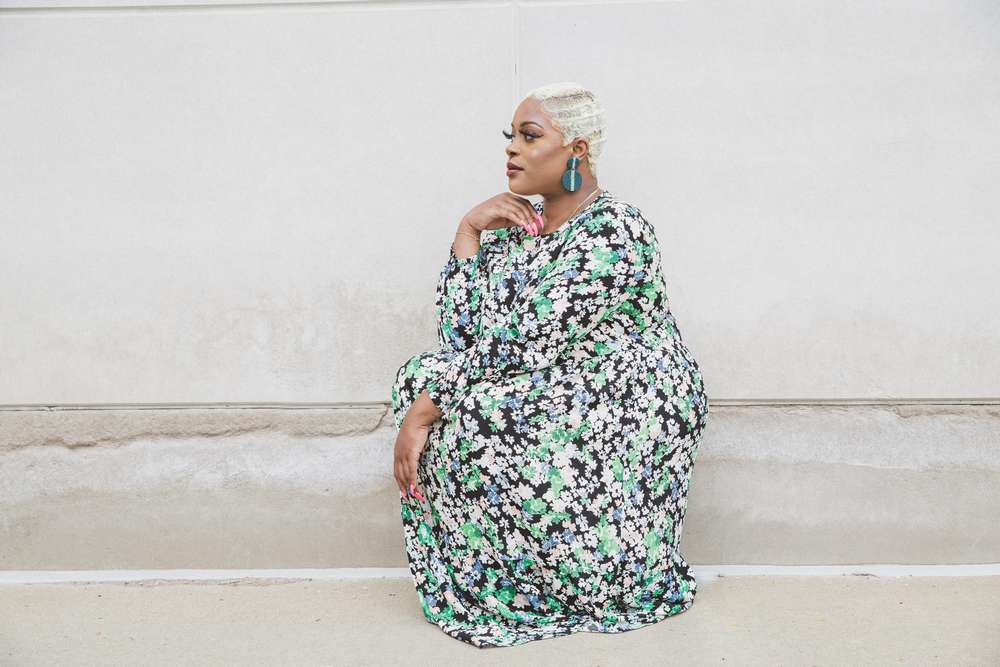 The biggest decision that’s contributed to my growing success was giving myself permission to be the most authentic version of myself—regardless of the platform, project or collab and whether it pertains to my business or personal life! If I have to dim my light or compromise my authenticity, it’s a no. Choosing that path allows me to move with a greater sense of ease and peace, which reflects in how I do business. Making that decision was definitely a level up moment for me! Read more>> 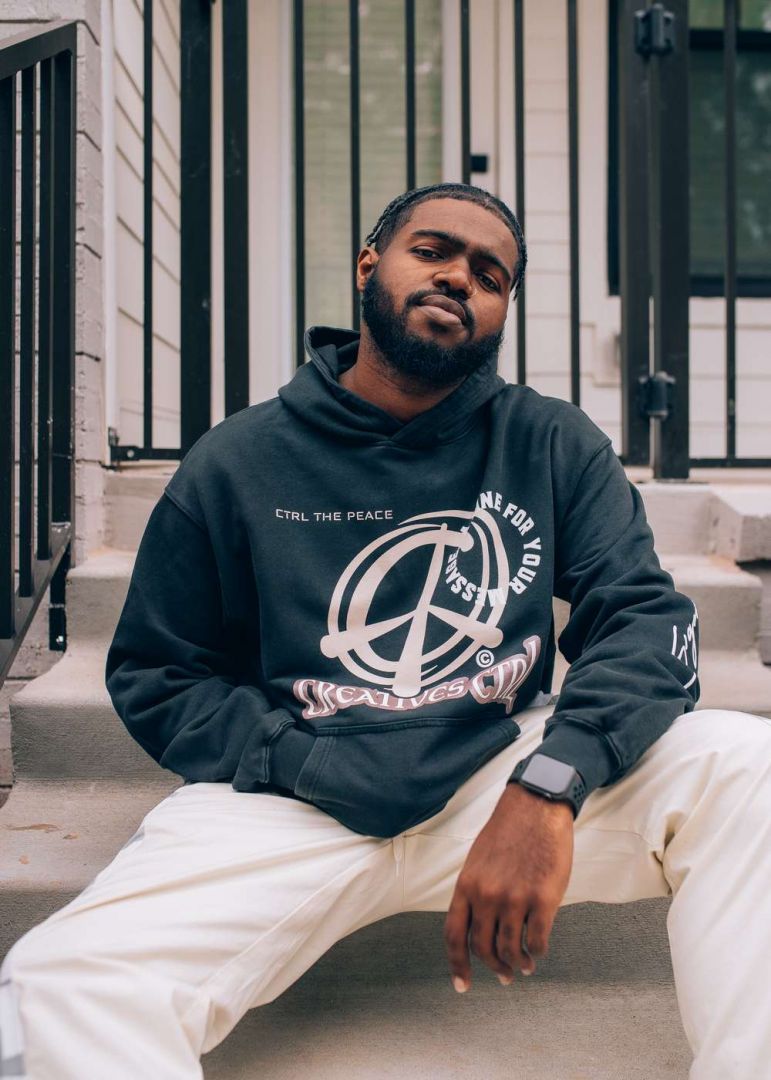 The single most important decision I’ve made that contributed to my success was simply to start. Often times it’s the start that stops you. Read more>>