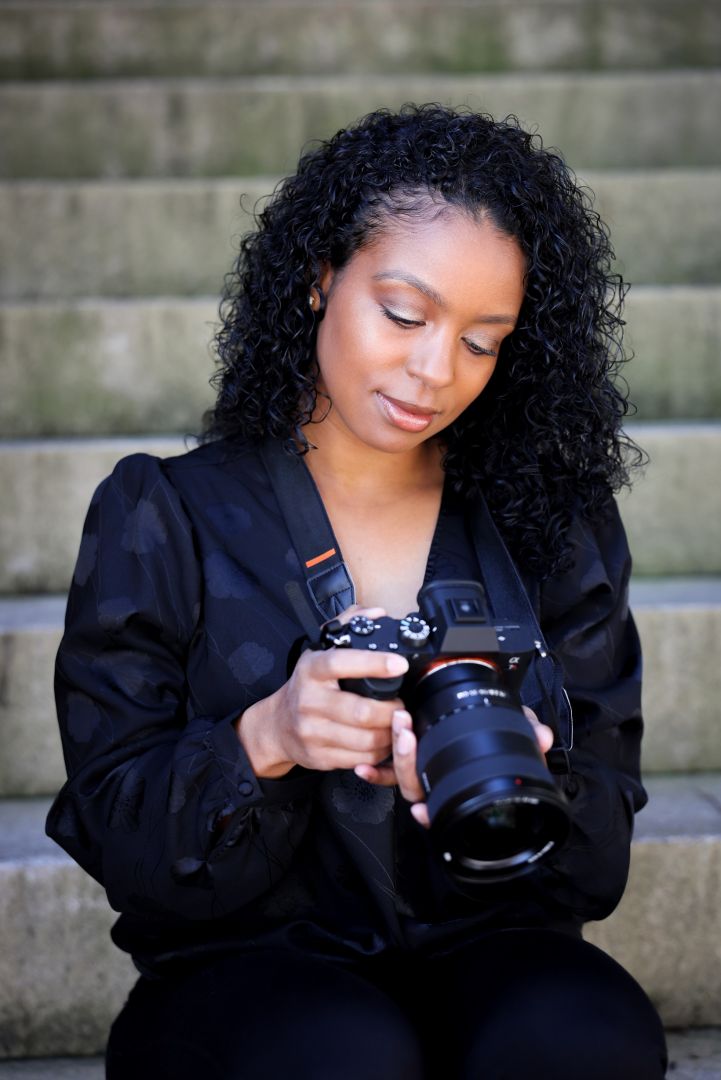 To this day, the most important decision that I’ve made is to be myself in everything that I do. As a young woman, I’ve had to learn how to navigate through different environments, especially male dominated ones, and pretend to be what I thought others wanted me to be in order to obtain the recognition and respect that I felt was deserved. Having to wear so many masks and not being true to myself resulted in what others would call “success”, but at the cost of my own mental health. Often I’d have clients who didn’t value me or my expertise, and I accepted that because I felt that I had to, in order to move forward and please them. Once I realized that I didn’t have to be confined to that cycle, I broke it. I began to speak my mind, learn how to say no, and be confident in myself and my profession. That was the shift I needed to be able to be the best resource I can be for my clients. As far as success goes, how can you define it? I feel like I have so much more to work towards, and I’m excited for whatever this journey brings. Read more>> 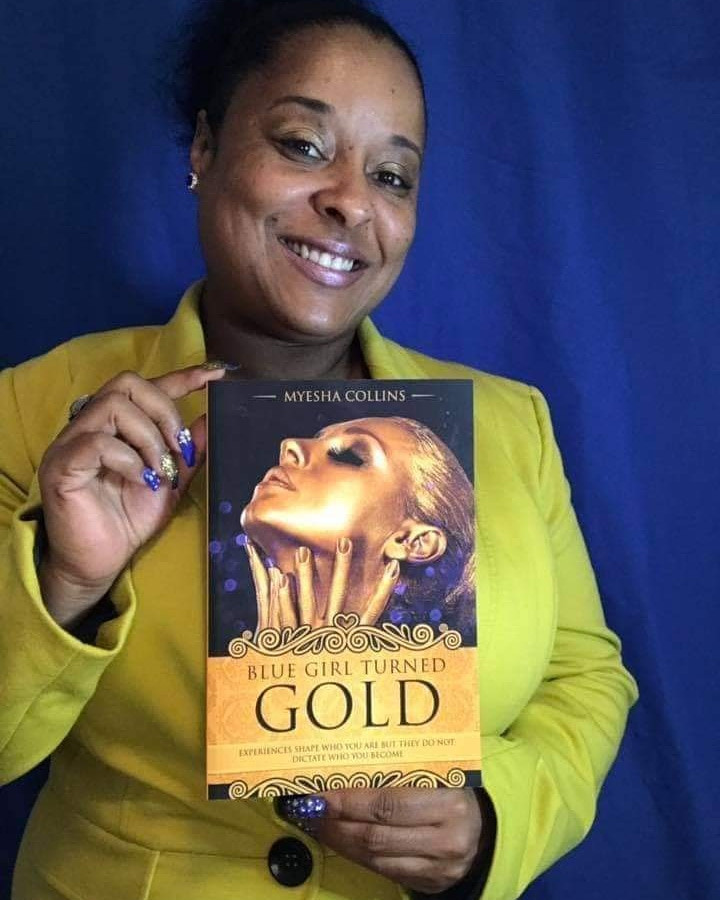 In taking the opportunity to choose an Unlimited idea, Myesha found success was in the process not the outcome! Deciding to release the limiting beliefs allowed her be success. She identifies with attaching to the Experience instead. Once the outcome and or expectations are released the easier it is to recognize the flow of new opportunities and visions to make way. This new paradigm has contributed to Myesha’s continued Growth, Greatness, Influence and Success. “In order to be successful; you must identify what is success to you?!”. Read more>> 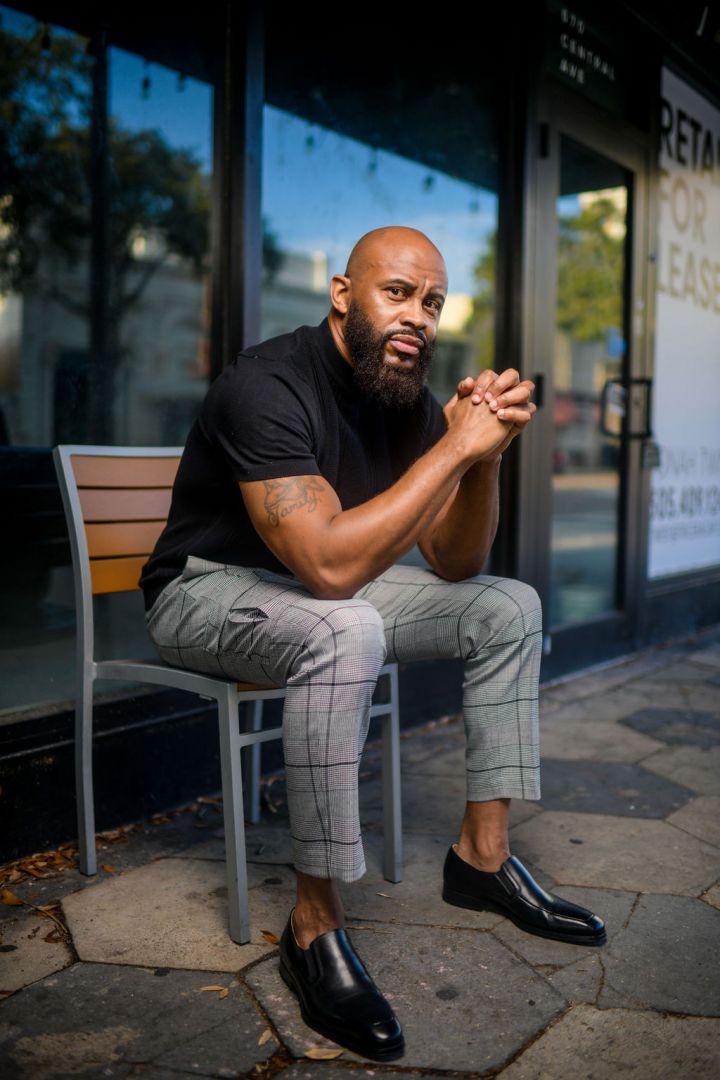 The single most contributing factor to my success was joining the military and retiring honorably after twenty-eight years, four months and seventeen days of service to the U.S Navy and Army. My family; The Turner/Watson clan, did an outstanding job and instilled principles that the military continued on with. These values are loyalty, duty, respect, selfless-service and honor. Loyalty, is bearing true faith and allegiance to your family, your team and your grind. Duty, means to always fulfill your obligations. Respect, treat people as they should be treated. Selfless services, put the welfare of your team before your own and honor. Adhere to what is right and do right all the time. Read more>> 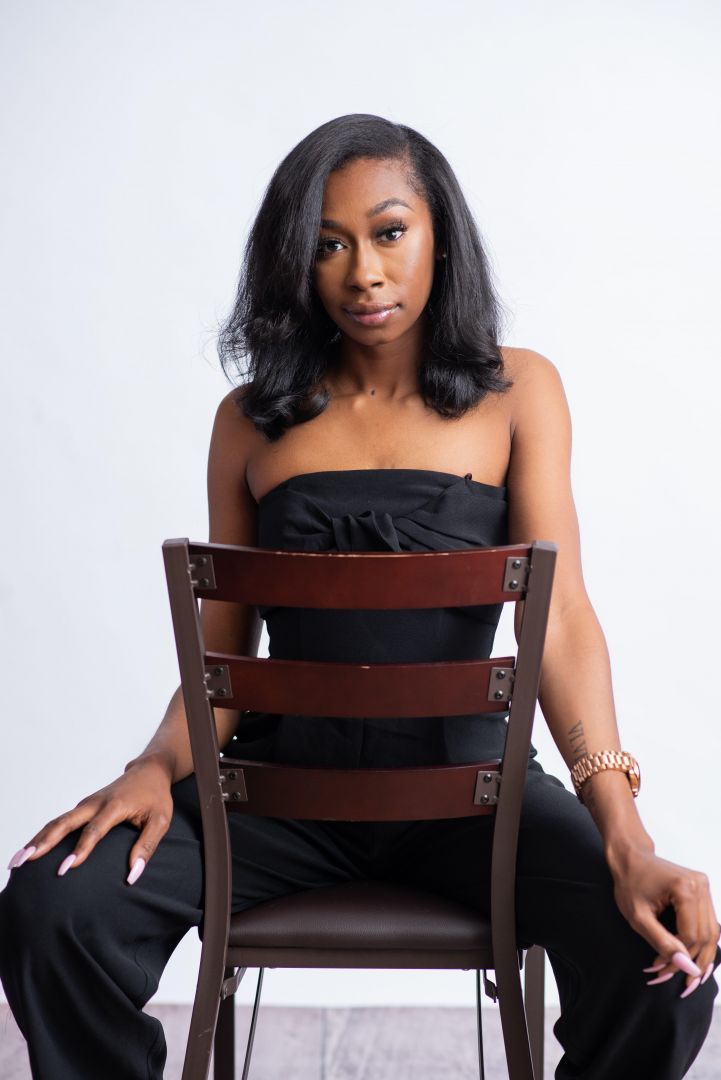 I would say the decision to believe in myself! There was a period of time when I let self doubt keep me from pursuing a lot of things. I decided to believe in me 100% and my life changed for the better! I am more confident in myself which means I am more comfortable in my business. There was no way I was going to be able to pour into other people if I didn’t even properly know how to take care of myself. I decided the temporary pain could be turned into something far greater than me!. Read more>> 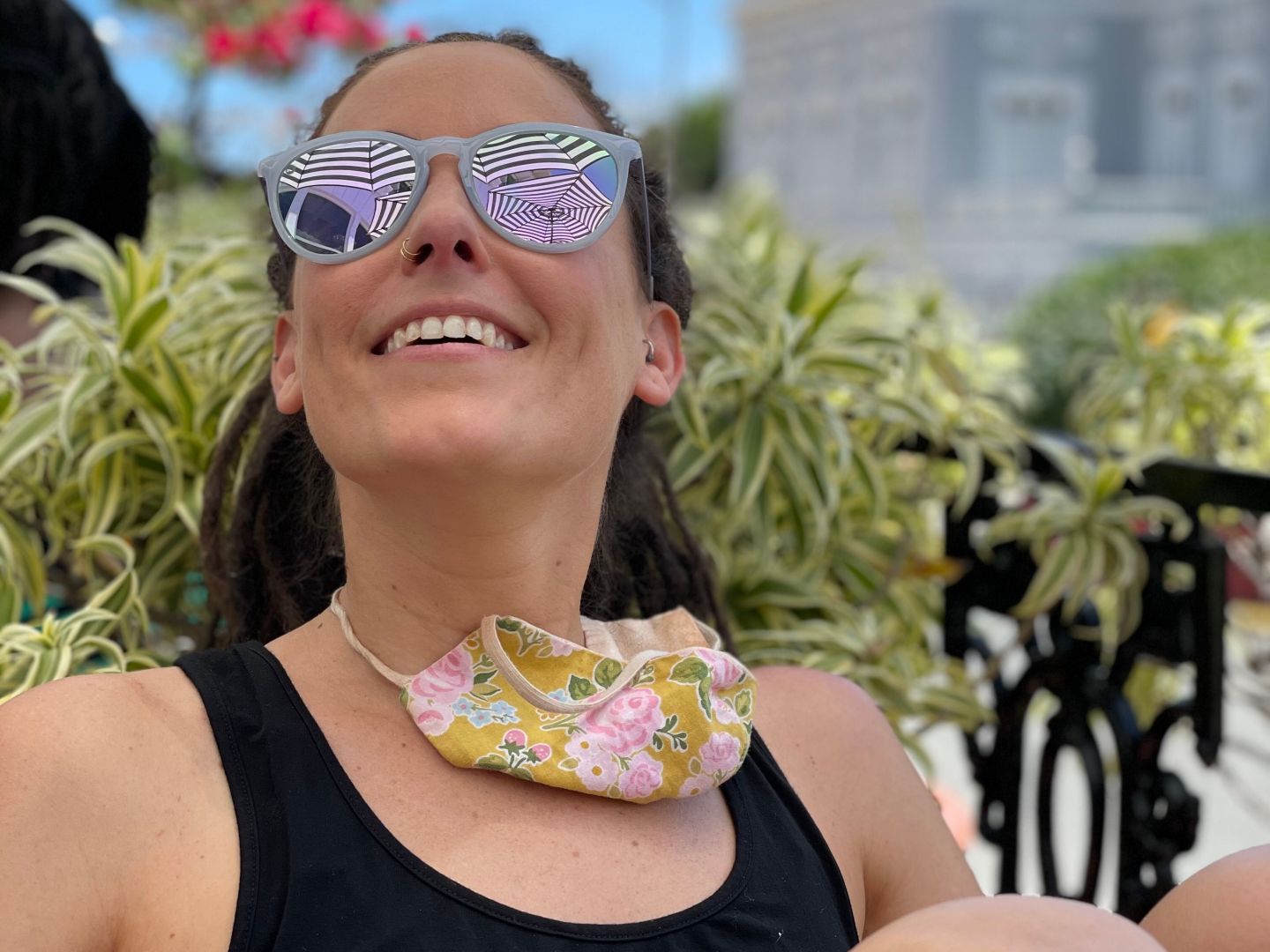 Radical authenticity has been both the most scary and rewarding decision I have ever made. When I first started my business, and I think this is true for many of us, I used models of other people’s successful endeavors to help lay a foundation for my own direction. The problem was that I couldn’t see how deeply the belief that I need to BE those people in order to be successful had become engrained. I mean, we all emulate those we adore and respect, but how much do we unconsciously tell ourselves the story that we would be better if we could just be more like them? How often do we behave, dress, and speak differently because we think someone else would do it better or that to be successful we need to be just like the people who already are? I remember the day that I realized I was teaching in a voice and vernacular that wasn’t my own. Especially as a meditation teacher and inside the mindfulness community, there are pretty clear standards for what’s meditative or appropriate if we’re “self-evolved.” Read more>> 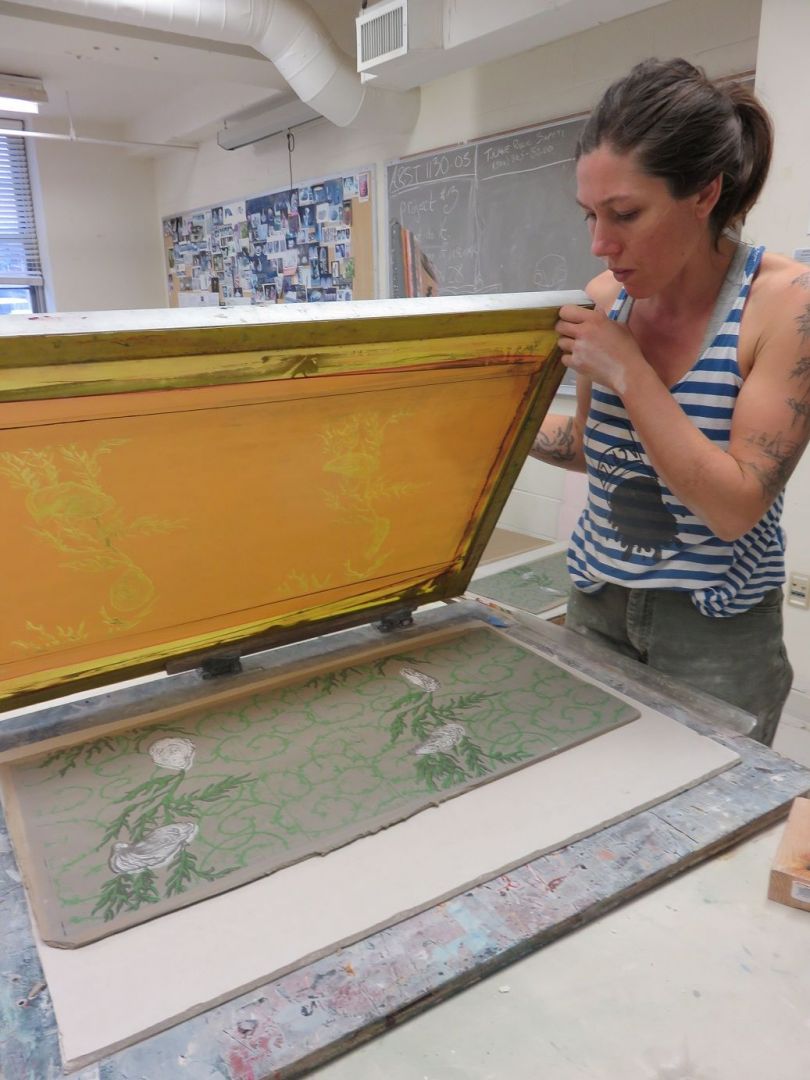 The moment I started to work directly with scientists my whole artistic practice opened up. All of a sudden my practice as a printmaker wasn’t just about wether I was going to use woodcut or screenprint to make an image, instead it became a conversation with the scientific research about what material could best communicate the research of each microbiologist or ornithologist. I was still using the methodology of process I had learned through printmaking but employed to cast sculptures and make large installations using a much wider range of materials. Working in collaboration with Dr. Donata Henry and Dr. Jennifer Coulson we created an exhibition about climate change and predicted declines in migratory birds. We needed to engage each person with these issues so together we created hundreds of individually printed birds that viewers could take home with them. The birds were installed on a large wall to create the sense of a dense population but gradually as people entered the gallery and took a bird home the gallery emptied and the species went extinct. Read more>> 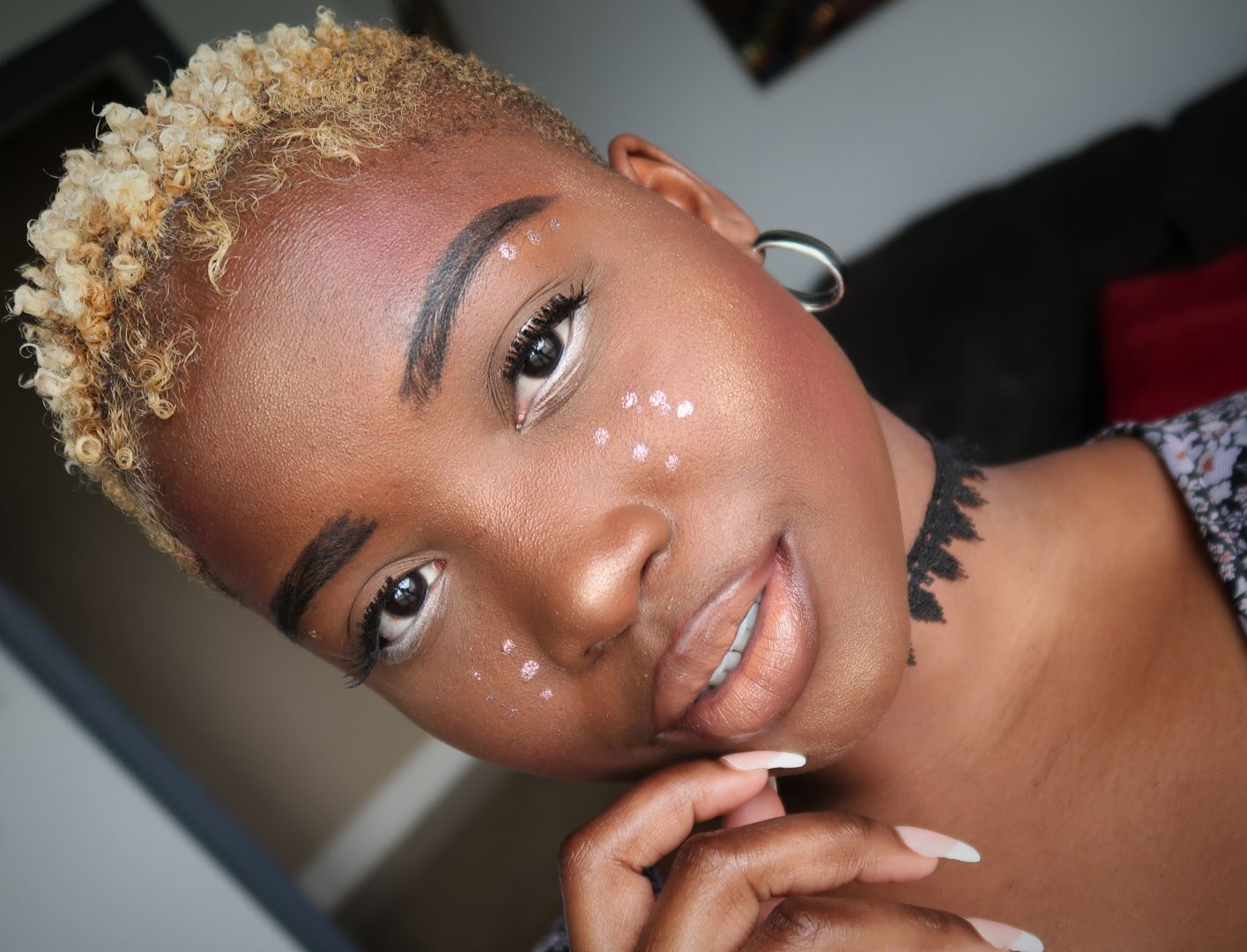 The one most important decision I’ve had to make when deciding to work for myself is to stop waiting on approval from an outside source, whether that be from a friend, by stander, or family member. A lot of times as new business owners we more of less crave confirmation from somewhere that validates what we are doing. However, most of the times we just end up disappointed from the opinion of others because it wasn’t the comment we wanted yet we asked for it. The moment you stop searching for validation in other people is the moment you become successful, I feel. Every vision that was sent from the heavens above will not be translated correctly except for whom the vision was for. Asking for approval or what to do next on your project is like asking a person who hasn’t ate all day if they are hungry. More than likely you already have your mind set on what you are going to do, now you just have to trust yourself. Read more>>