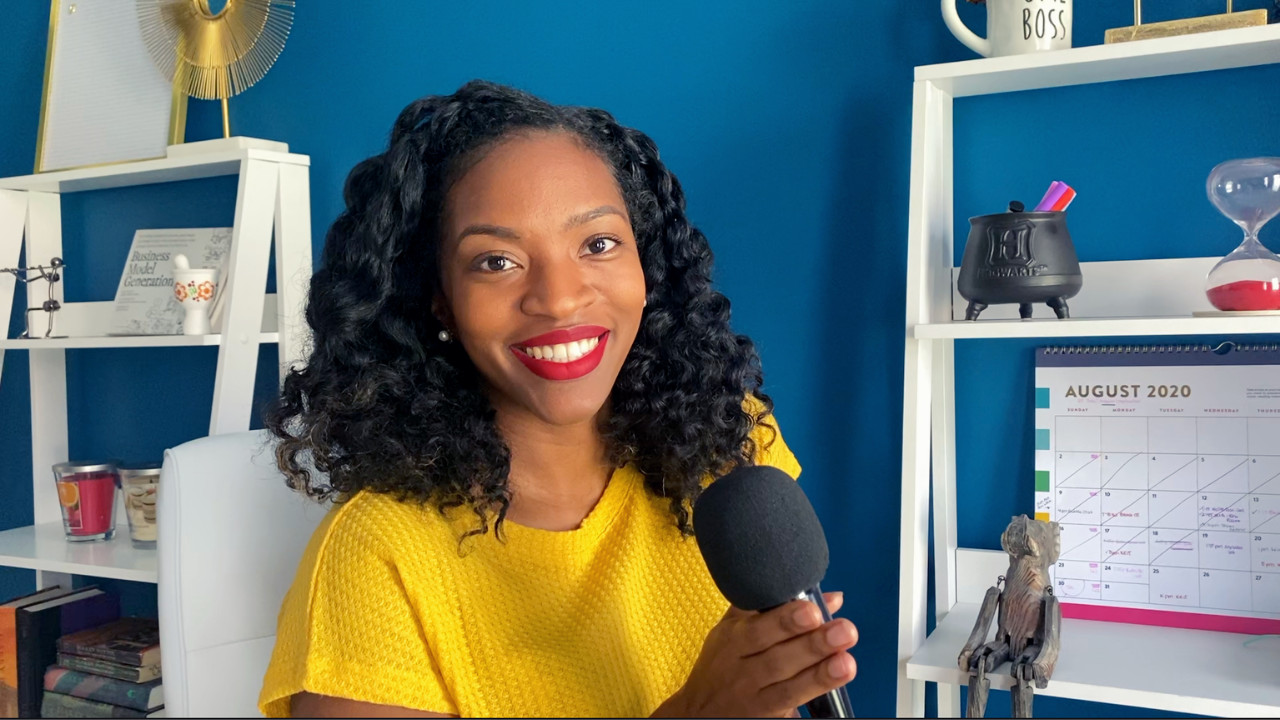 I wouldn’t call myself a job hopper, but when I was traditionally-employed, I never shied away from moving from one job to the next to gain experiences and skills I didn’t necessarily have yet. I did so against the advice of many mentors in my life. They had the best intentions and knew I had the capacity to succeed in my career, but the path they saw to do so was the path that “everyone” takes. I knew that path wasn’t right for me. It didn’t sit well with me, and so I carved my own path. I chose not to complete a residency after pharmacy school. I did short-term, finite internships and fellowships rather than full-time jobs. I chose to freelance rather than continuing graduate school. My commitment to pursuing MY path rather than someone else’s is the single most important decision that contributed to my success. Read more>> 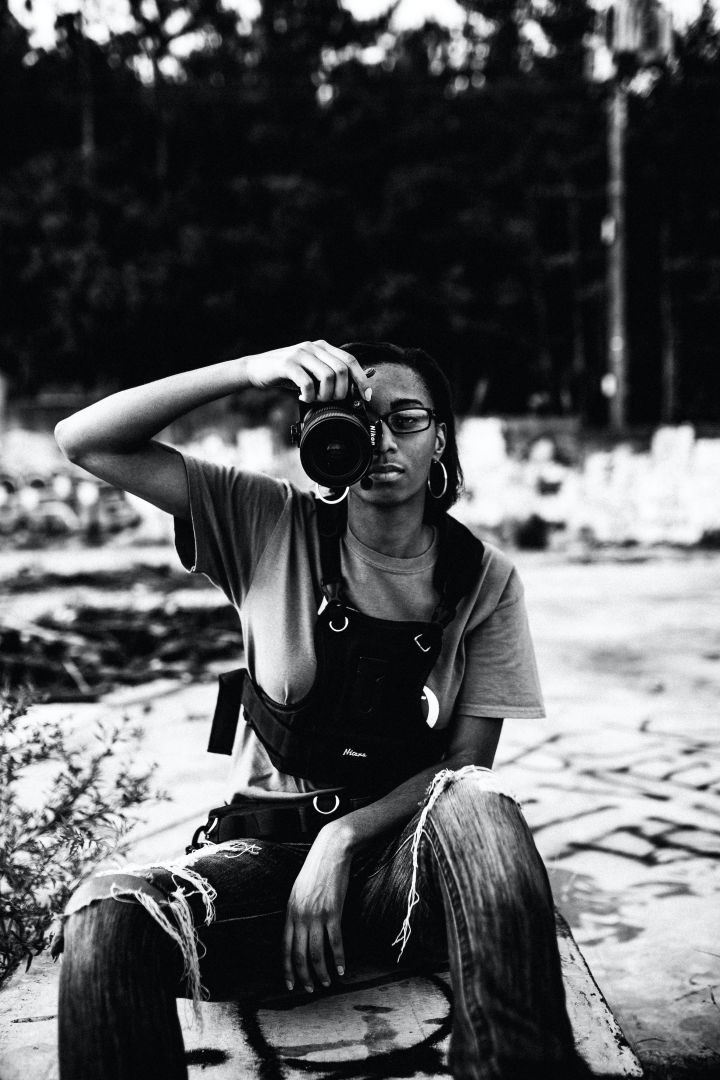 Quitting my day job was a tough choice. Which I probably shouldn’t have quit, because quitting has its pros and its cons. But it gave me a sense of independence. Having an entrepreneurial mindset is one of the best decisions I’ve ever made because it strengthened me mentally and motivated me. Read more>> 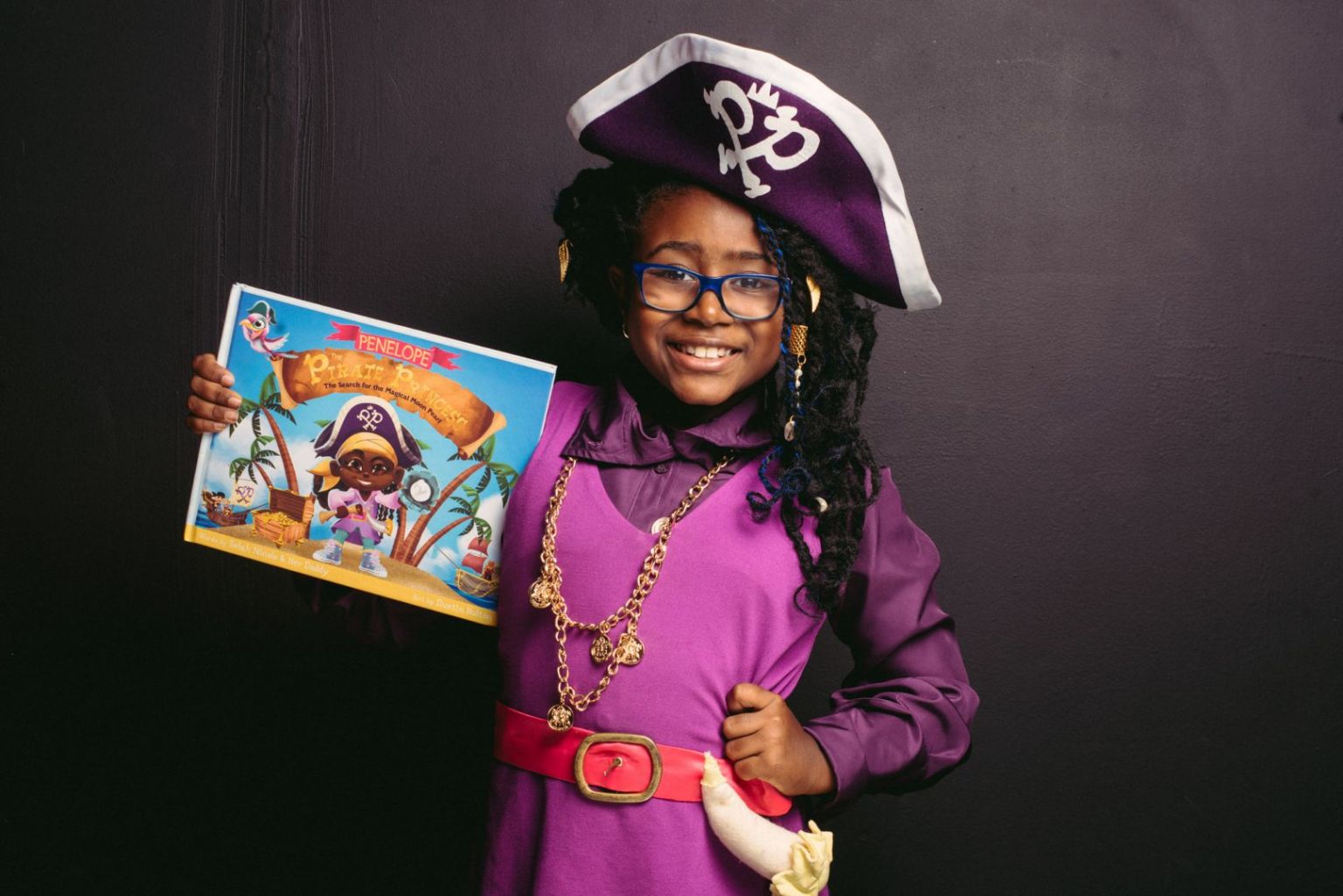 The single most important decision we made that contributed to our success was to shift our priorities and make doing life with our family our central focus. (Now don’t get us wrong. We were running full steam ahead, with all the pedigree and job titles in tow, after what we thought was the American Dream; but the joy, peace and fulfillment we thought it would bring simply evaded us and instead left us craving something more. So we decided to truly put family first, to let go of societal norms and preconceptions and to work together as a family to create entities and products that make a difference and leave an impact. Out of that decision grew Empowered Readers Literacy Project and the Penelope the Pirate Princess book series.) Read more>> 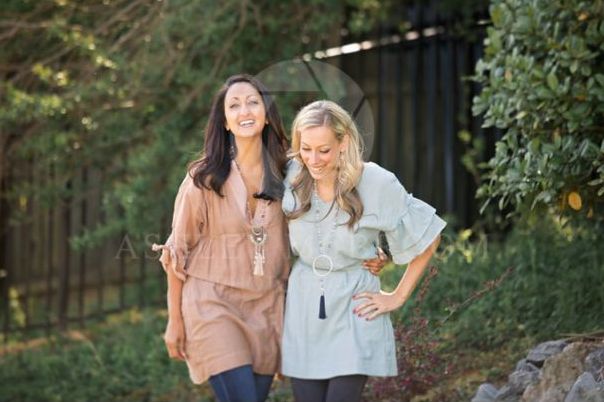 Definitely partnering with each other!!!! We both were newly divorced and navigating a new way of life when we met, became friends, started to work together and eventually becoming business partners. The blessing of having someone to take the reins when you can’t is something you don’t take for granted. The saying “it takes a village” is also true for a business. Our village started with a partnership. Read more>>