We asked folks we admire to shoutout books and tell us about the impact those books had on them. 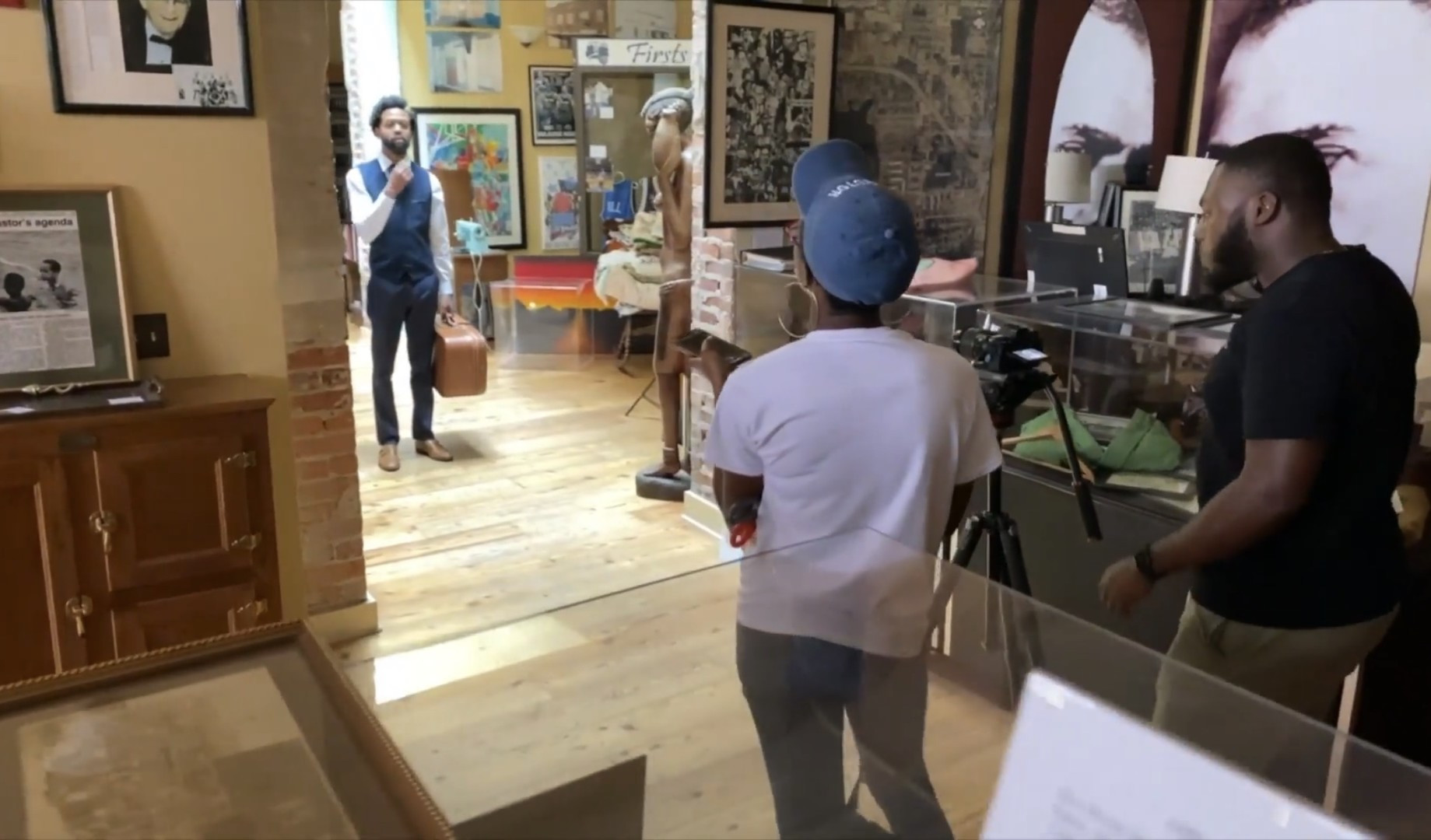 The Autobiography of Malcolm X changed every part of my entire being. It has made me a better woman, a better person, and a better creative. I have always adored telling stories. Whether I am recounting a funny anecdote to a friend or putting my visions together on film, storytelling has always been the central theme of my life. Learning and reading about a person, whom I now consider to be one of my heroes, has shaped the way that I desire to write and direct. The black experience has always been undervalued in our country. People of color are usually depicted as less than or talented individuals with nothing to offer to the world unless they are making money for “the powers that be”. Mainstream media has been one of the most reliable sources for teaching non people of color what it wants the general public to know or believe of black people. Malcolm X was one of these individuals. Read more>> 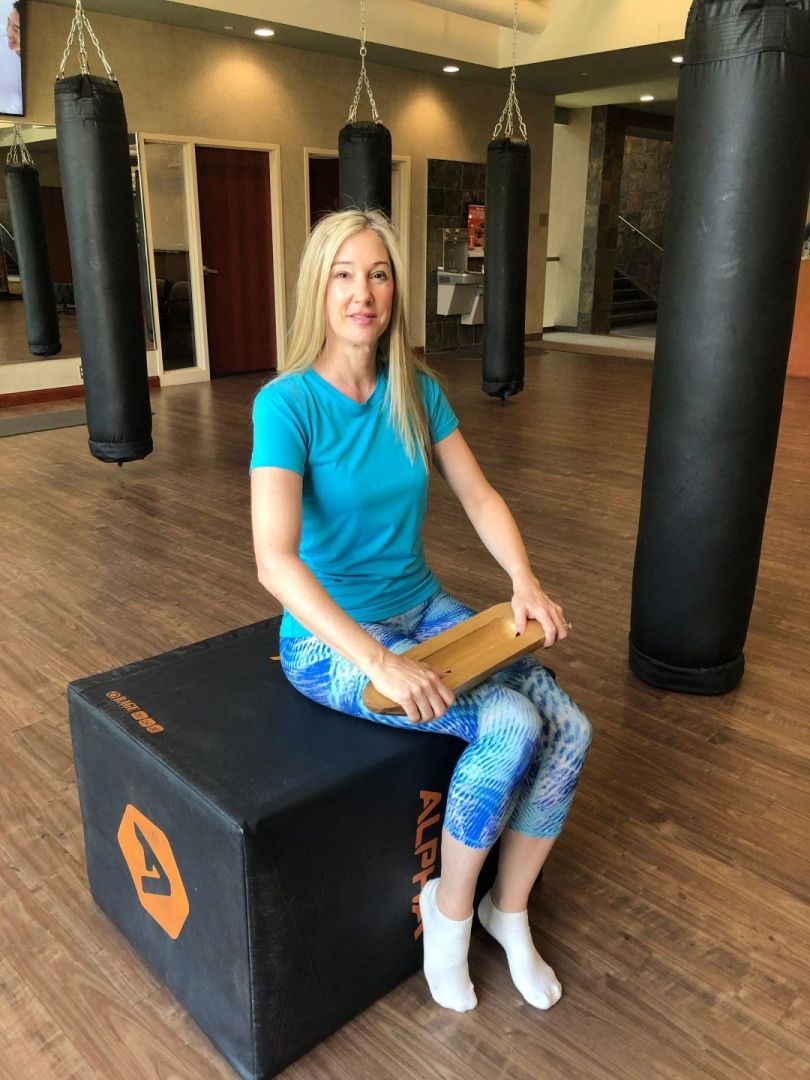 A business memoir I recently read and highly recommend is Shoe Dog by Phil Knight the founder of Nike. Mr. Knight begins with his childhood growing up in Oregon, his family dynamics and relationships and how this shaped who he became. His college track coach regularly created experimental running shoes by sewing, molding, hollowing out or disassembling a pair of shoes to make them lighter, give better support or improve the run time of his track team. He ended up being one of the most influential people in Phil Knight’s life and his partner at Nike which was originally named Blue Ribbon. Phil Knight has a pioneering spirit of an Oregonian, nerves of steel, perseverance, pushes himself hard, has a tight knit group of loyal employees who stayed with him through his life and are his dearest friends along with his first wife who was his top student when he was an accounting professor. Phil and Penny Knight are known as two of the most generous philanthropists in the world. Read more>> 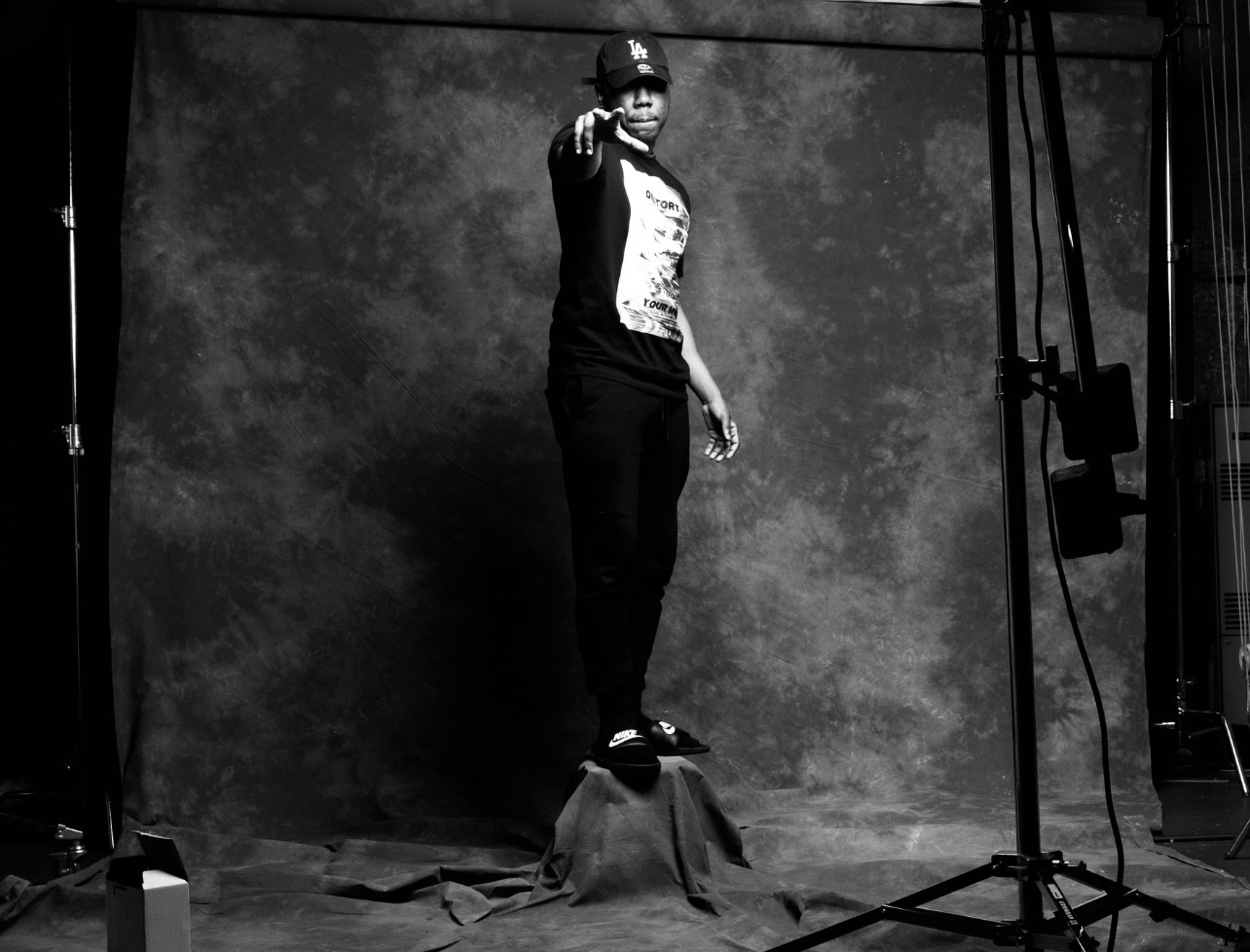 A book that I’ve read and liked was “Black Privilege” by Charlamagne Tha God. One of the chapters that stood out to me was called “it’s not the size of the pond but the hustle in the fish” which basically said how are you going to make waves in the ocean when you can’t make ripples in your own pond. That part is very important to me because my whole life of living in a small town Aliquippa PA (right outside of Pittsburgh), I always wanted to leave because I felt there was nothing there for me. However, recently when I started taking photography seriously, the support has been unreal. They all saw something in me. My clientele kept growing and my portfolio got stronger. Now, that I have moved away. people in other places are starting to notice me and my work that I’ve created back home. Moral of the story is that I will always appreciate where I am from and the people there, because without them I would not have the ability to make the waves that I am beginning to make in this world. Read more>>

How do you think about your personal finances and how do you make lifestyle and spending decisions?