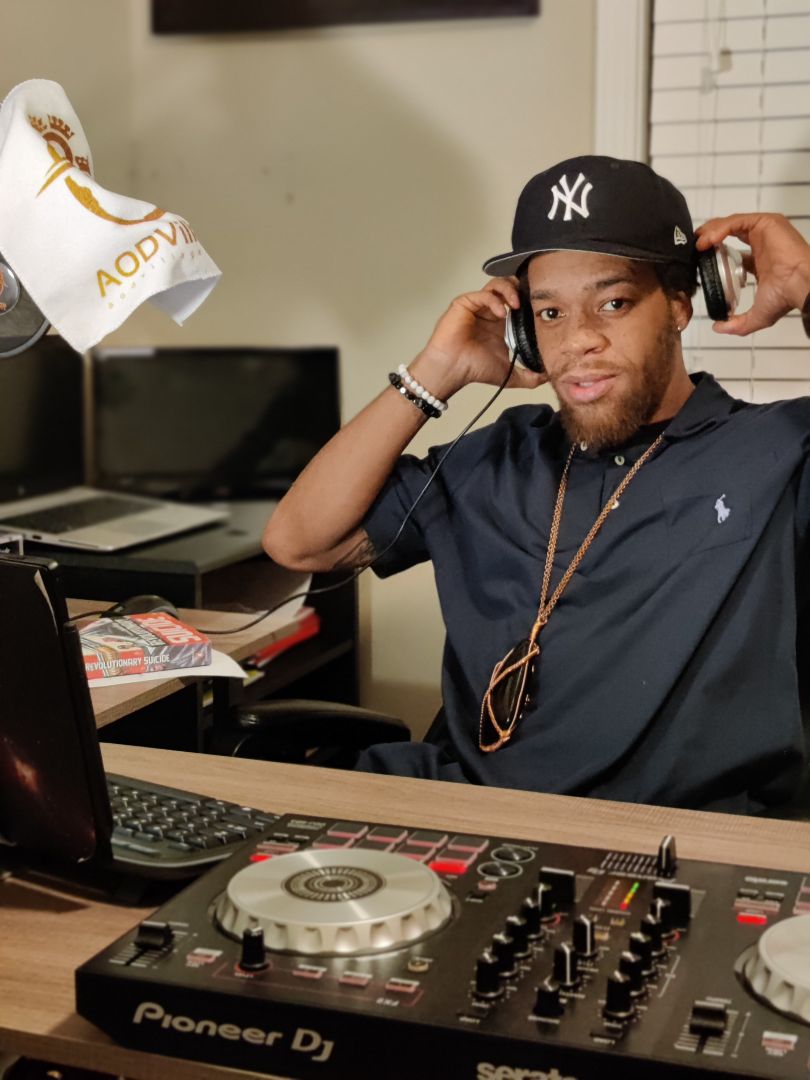 In 2001 I was diagnosed with Leukemia and told that I had a week to live. The first thing out my mouth was; “It’s Just a Cold”. I was married with two small boys at the time and had to immediately leave NC to head back to NYC for treatment. September 11, 2001, yes 9/11 was the day I started my chemotherapy treatments. Actually in Manhattan right down the block from the World Trade Centers. The treatments last for one year and the results scared me. Side effect after side effect and things were getting worse as time progressed with very little answers outside of more damn medicine. I remember having complications with the Chemo and it caused serious stomach problems. I could not eat ANYTHING (Doctors Order) for 3 weeks. My weight dropped down to as low as 112 lbs. A group of doctor’s came in one day and said I was not healing and they need to arrange for a colostomy bag. Read more>> 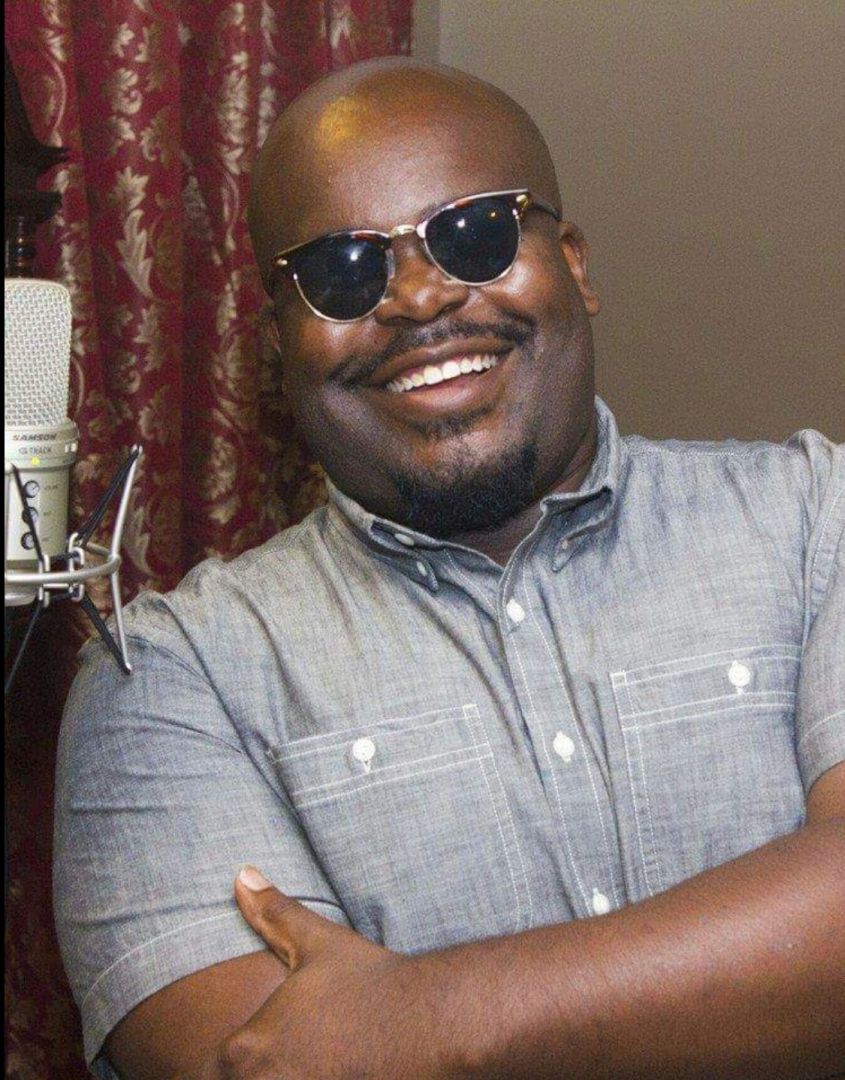 Leaving Virginia was the hardest and the most difficult thing I ever had to do. It was like breaking up with someone you loved your whole life, and VA (Virginia) was basically my whole life. From 1990 to 2015 VA was my love and like any relationship it has good times and for sure has its bad times from living. The rough times was in my late teens into my early 20s living place to place to living out of a car sneaking into the mall men’s bathroom to sleep somewhere warm after it was closed all while trying to make a vision into reality whatever that was ha ha… VA brought good times and many people more like great blessings that I am glad to call my friends and I can never forget to mention my sister Nina. They say VA is for lovers well that saying is somewhat quite true because in late May 2009 about a month after my Grandmother passed I started my once vision and made it into a great reality that was my now podcast. Read more>> 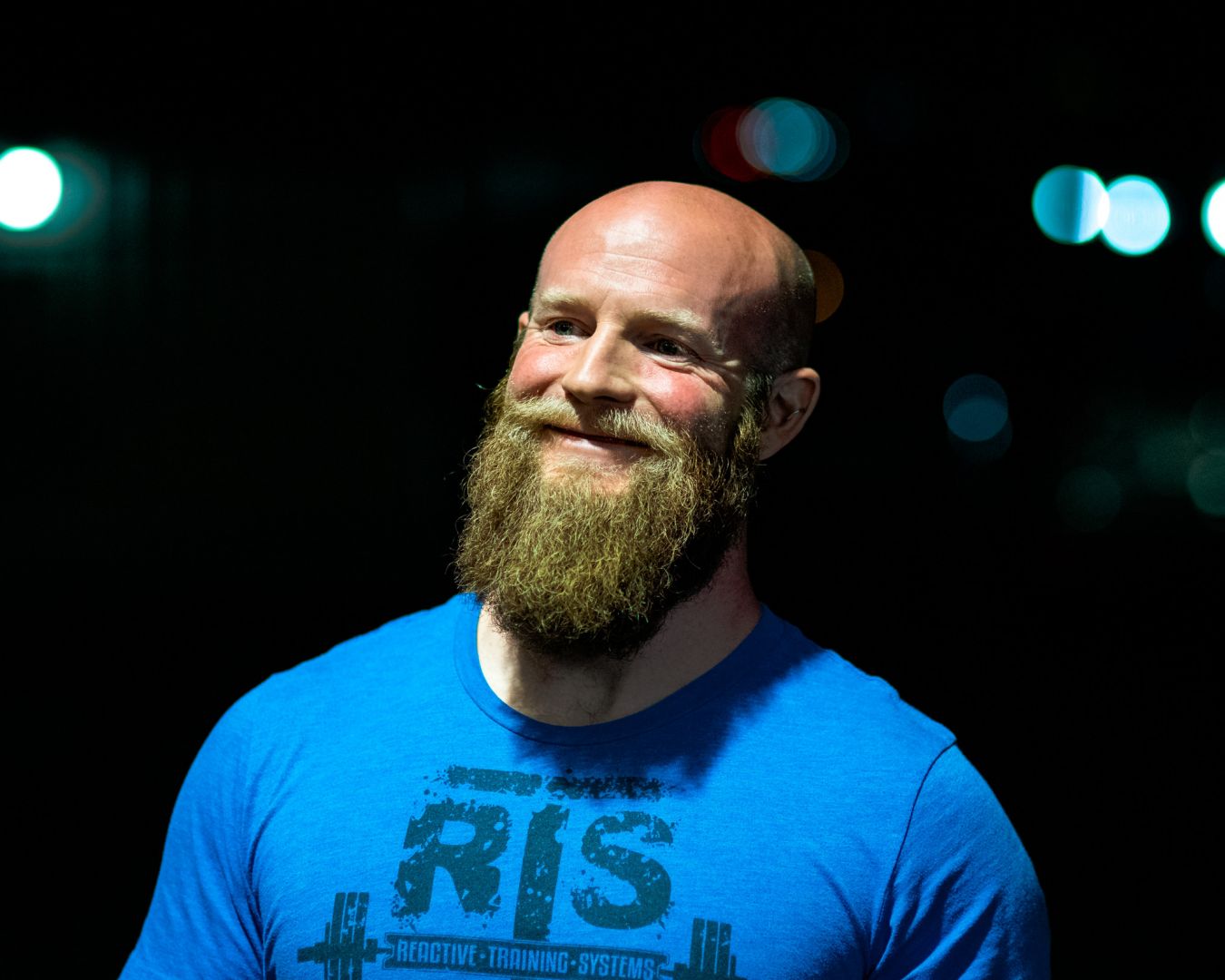 The most difficult decision I’ve ever had to make was the day I had to give up a boy who had become my son. In 2008 I started dating a girl who had a 6-month-old son, Ian. I fell in love with him and being his dad as his biological father was not in the picture. It was a toxic relationship right from the start and I choose to stay in it for all the wrong reasons. I thought we could become better. I wanted to be Ian’s dad. We were together for about 2 years and were engaged for 6 months of that. While I was out of town for a work trip, she cheated on me. Her own best friend of 15 years told me what happened and I confronted her about her actions. After having put up with severe emotional abuse during the entire relationship, that was enough. It was time to end the relationship as it was not healthy for anyone involved. I couldn’t continue to be in a relationship with her just to be Ian’s dad. I had to find another way. Read more>>