The most difficult decision was switching from a career-driven by family versus passion. I’ve learned several great lessons from my dad, many of them about life in general and the value of hard work. I’ve also learned quite a thing or two about playing guitar, reading music notes, and listening to my dad’s favorite artists since my dad is the reason I started. My dad taught me that learning music would be part of my life forever. To him, it was like breathing. I am so grateful for the music and the treasured lessons he taught me. The most significant and life-changing experience in my life was when my dad passed away four years ago. Read more>> 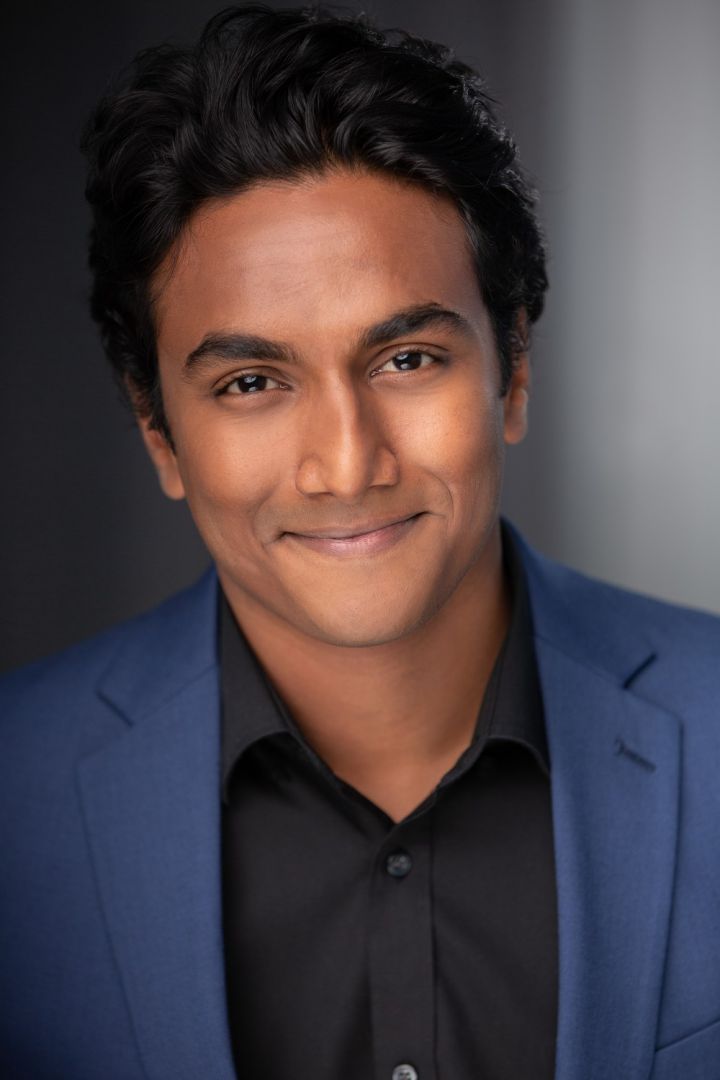 The most difficult decision I have had to make is pursuing a full-time career as an actor. I came to the U.S to pursue bachelor’s in mechanical engineering. And I was very good at it and could probably have made a profitable career out of it. But my passion and happiness were in acting and in becoming a film/TV actor. In India and in my family, there’s usually no support for arts or acting and film because it’s looked down upon as a wasteful thing to do. So, I reached a point in life where I could become a job-hating mechanical engineer or a passionate, motivated actor. I had to trust myself to be successful in acting despite the setbacks, the low pay at times, the rejections, and the competition. So, at 19 years old, I changed my major to Theatre and started training to be a working actor without any plan B. And I’ve never looked back since. Read more>>

Well one of the most difficult decisions I have ever had to make was changing my mindset and choosing to Grow. As crazy as it may sound it was difficult to break my mentality out of a working mindset. Reason being that I used to always look for validation from others on the outside even when I knew I had no reason to. It took all of 30 days to start the mindset transition which is still a work in progress. Choosing growth over comfortability has not only made my lifestyle change but it also allowed me to think better and expunge a lot of relationships with no benefits to my future on which I was headed. Being able to think and actually fulfill my purpose is just the tip of the iceberg. Read more>> 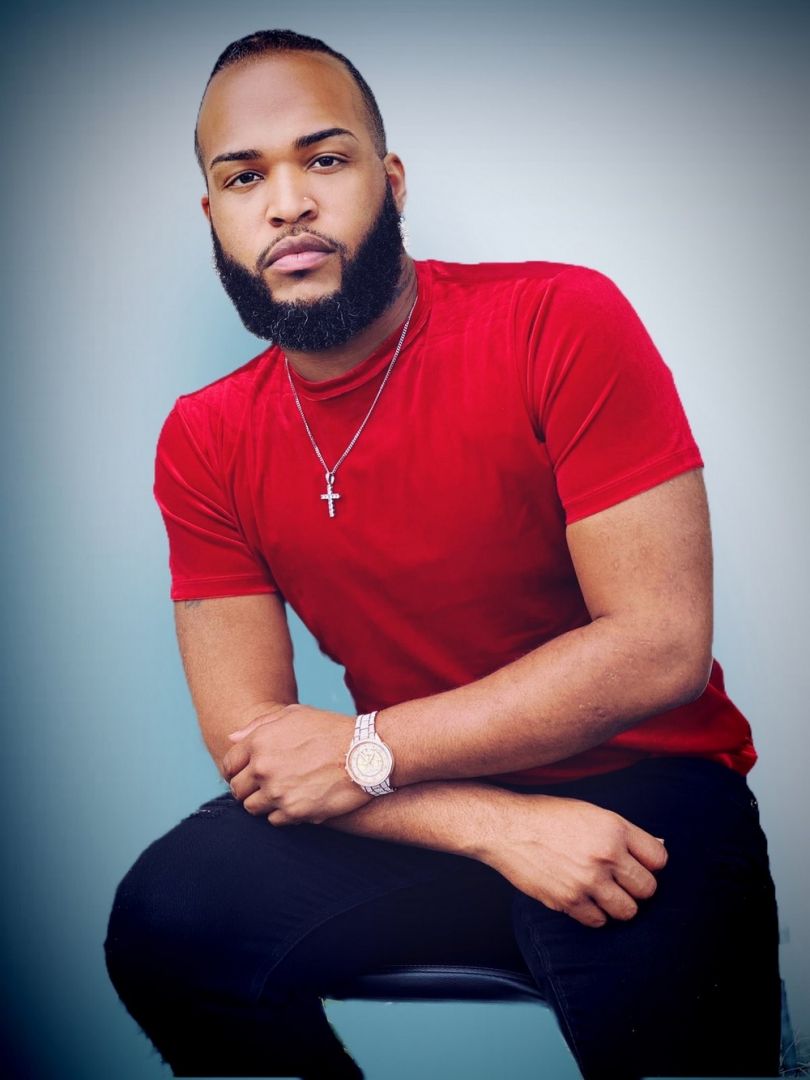 Whether to quit my job and go back to cosmetology school full time. I had a really good job as a manager in a the banking industry, but just was not happy, so I prayed for a sign on what I should do. once I received it I enrolled in school 2 days later part time. However, it was extremely hard working full time, doing hair part time, and going to school. 5 months after starting, I stepped out on faith, quit my job and changed to school full time. 1 OF THE BEST DECISIONS I EVER MADE!!! Read more>>

The most difficult decision you’ll ever make as an entrepreneur is deciding to become a full-time entrepreneur. I think most people glorify the rewards of entrepreneurship but it’s the sacrifices, consistency and work ethic that will catapult those results we all want to experience: financial freedom. My first taste of entrepreneurship started in junior high school as a glamorous dealer of everything sweet. My brother and I saved our lunch money and would go across the street at the neighboring grocery store and purchase an array of candies. At an early age, we unintentionally learned supply and demand, margin and profit, and how to differentiate ourselves from our competitors. It was the sweet taste of success that resonated with my sibling and I that entrepreneurship would eventually be our destiny. Read more>> 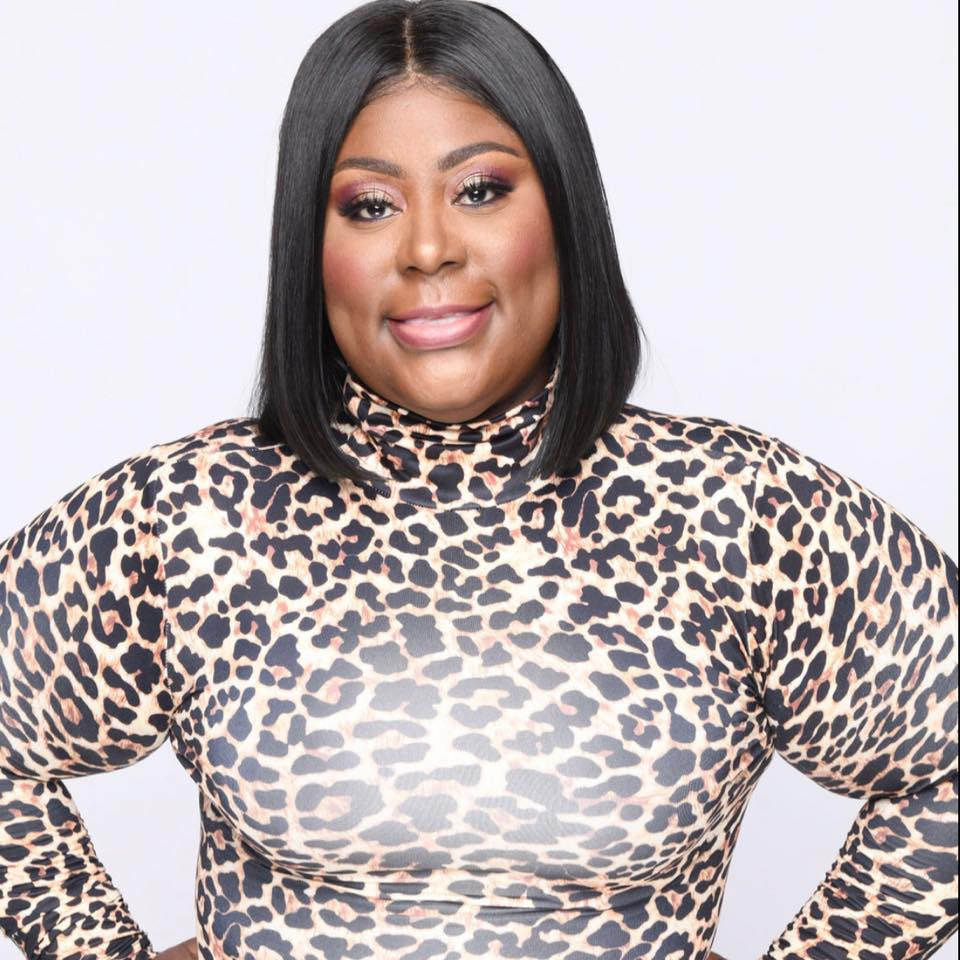 One of the most difficult decisions that I’ve had to make was being ok with outgrowing people and leaving them behind. Knowing that everyone can’t go. Being in entrepreneurship is hard within itself. Many don’t realize how many late nights and early mornings one has to have. Not knowing if a deposit will be made or if you have to replace a sell. Instead many look at what’s publicly being shown. The glitz and glamor of success instead of the failed attempts to obtain success. They don’t show how friends become foes, how family is distant, how many envy, the lies, the deceit, the hatred that begins or the single fact that ones life is going on a different path. Read more>>

Our Linked Prosperity: how local businesses are helping their communities