Skip to content
There are so many factors that can play a role in determining our results, performance and ultimately our success, but some factors matter more than others. We asked folks what they felt was the most important factor driving their success. 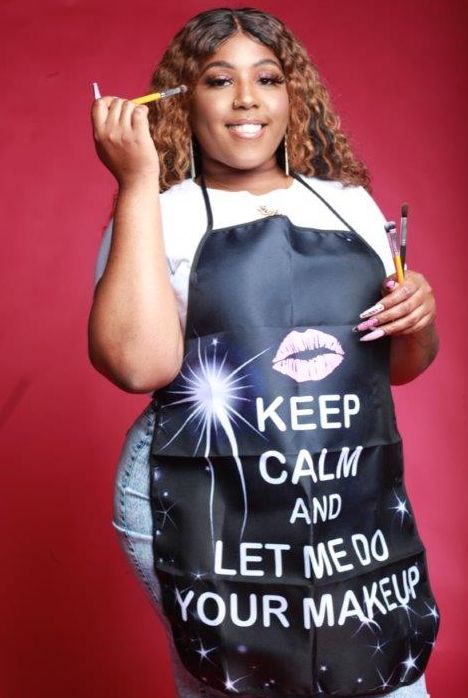 Determination. When I originally set my mind on officially starting my businesses I knew I had to succeed; I couldn’t fail. It was not an option. I gave up so much to finally be able to put my all into something I’ve longed for so I had to do whatever it took to make it happen and make it successful, I’ve been in Atlanta, Ga for 6 years and always doubted myself and my entrepreneurial mindset. My first business I ever launched in 2015 was a boutique in which I was selling shape wear ,such as waist trainers and it was bad to say the least, lol. There was no marketing at all , just throwing pictures on my Facebook, I didn’t understand wholesale, price variations , determining profit etc, and I failed. I ran my boutique for maybe 6 months and never made a $1 of profit due to my lack of knowledge, I vowed to myself to never make that mistake again. Read more>> 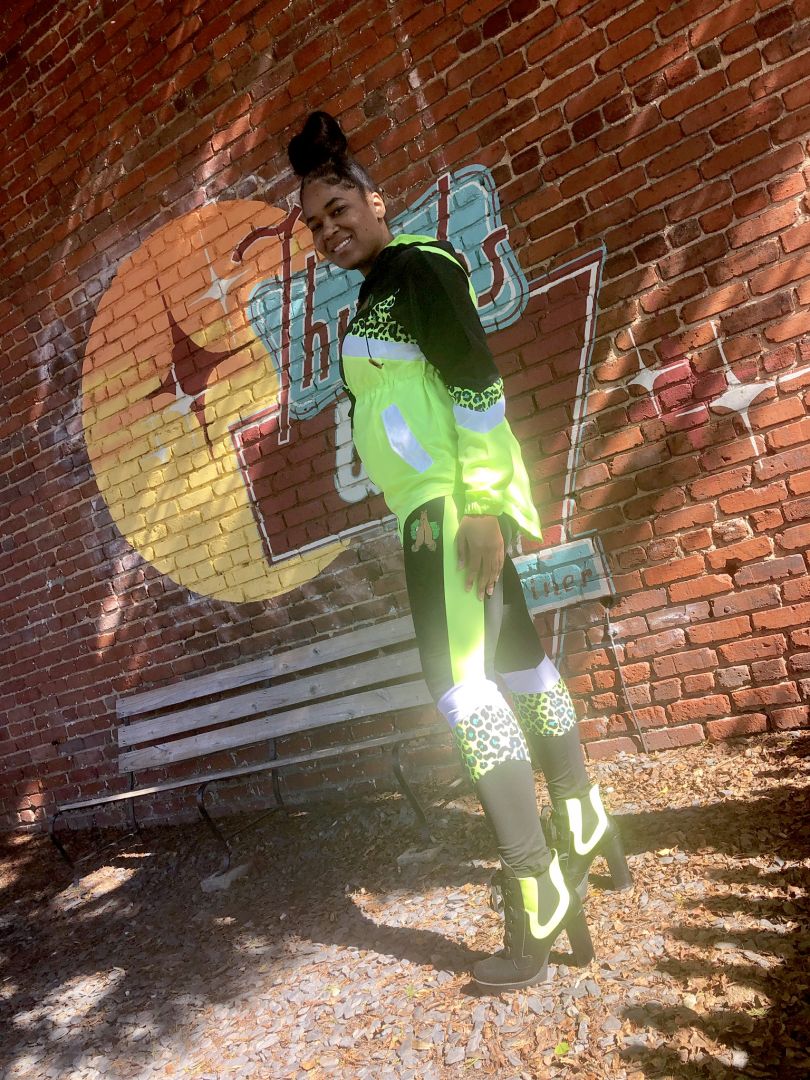 My story is much different than most. I grew up. In one of the roughest areas on the Westside of Detroit. My mother has been a drug addict all of my life. She served 8 years in prison also. As you can imagine not having my mother was one of the hardest things I had to overcome. I endured every kind of abuse you can imagine. I never let it stop me. All my life all I wanted to do was break the generational curses. So I got a job at age 14. I graduated college with a bachelors degree in Psychology. I worked all through high school under Rev. Wendell Anthony, NAACP. Companies such as Nordstrom Comcast Verizon and Att. Also state government jobs and even progressive insurance. I’ve made good money always being the number one person in the companies. I just never feel fulfilled. I was able to live in Tampa Georgia and secure two homes. Read more>> 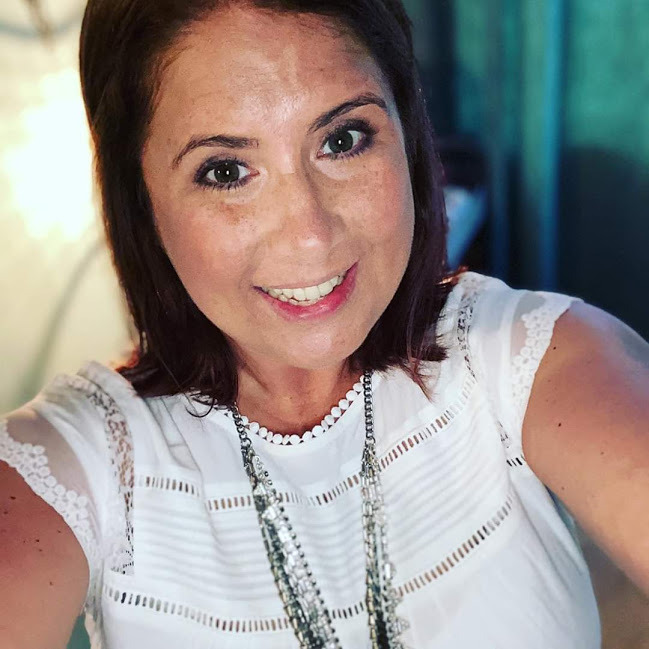 DETERMINATION…..On paper I was set to be a statistic, raised by a single mom, poor, father who rarely came around, sexually abused as a child, no college graduates in the family and drug and alcohol prevalent. I recall comments from peers, school staff, friends and their parents; “she’s not going to be able to go to college, she needs to just get a job and work her way up, she’s gonna have kids and not pay attention to them like her parents, how is she going to do better with no role models”, etc. What they didn’t know is that with each comment a little fire was lit in me. That determination grew with each comment. That determination was going to show I was not a statistic, my past did not determine my future and I could do anything I set my mind to. So I did what anyone with a heart full of determination did, I proved each and everyone of them wrong! Read more>>