Legend holds that Cornelius Vanderbilt had built a massive fortune in the steamboat shipping industry, but then realized the railroads were the way of the future and invested almost his entire net worth into railroads. The gamble paid off and made Vanderbilt one of the wealthiest entrepreneurs ever. But risks are inherently…risky. How do you think about risk and how has it affected your life and career? Some of our community favorites share their perspective below. 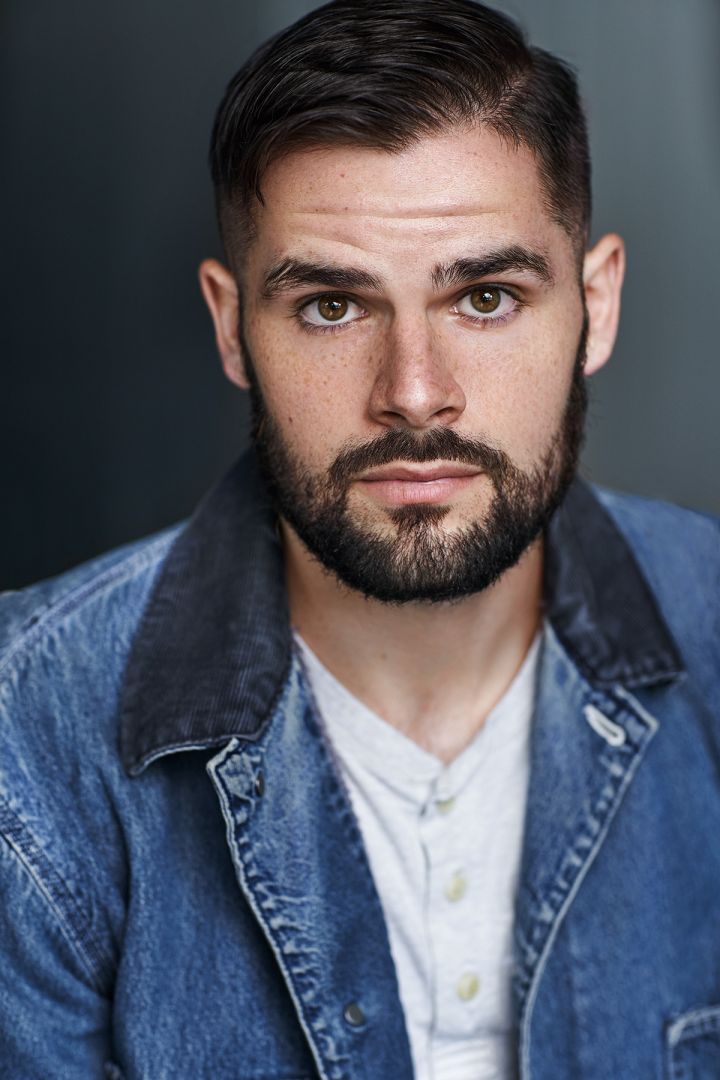 Taking risks is the only way to succeed in my opinion. Being comfortable gets you nowhere. Taking risks and breaking away from my comfort zone Was the best decision I ever made! Read more>> 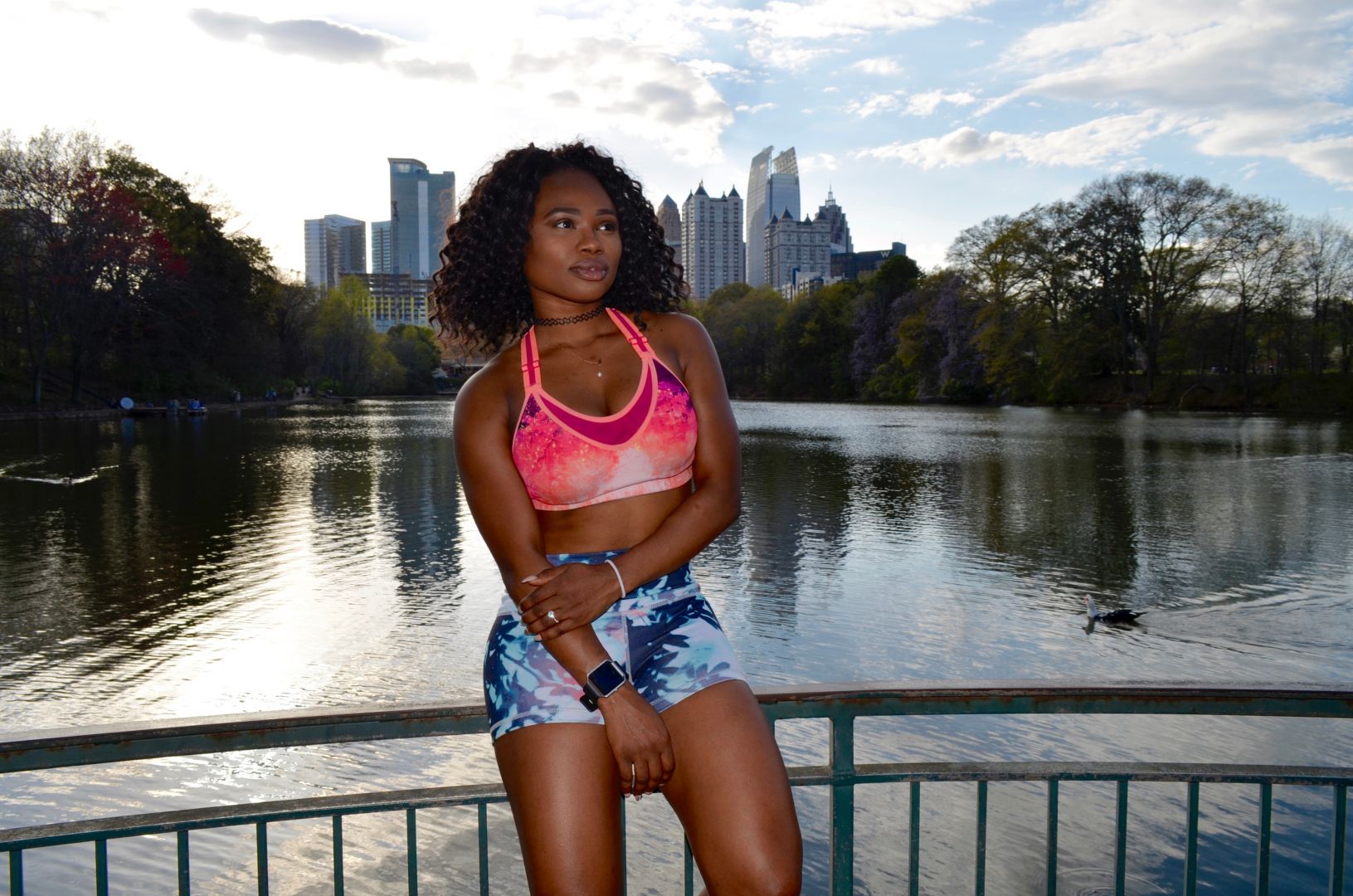 If you don’t take risks, how will you ever get to where you want to be. That’s what I think When I think of taking risks. If I decided that me teaching Afrobeat was not going to be anything and because others are teaching it no one will need me or my style of dance, then I wouldn’t be here. I took the chance on starting Yayafitness and It’s taken me to places I never thought I would go and allowed me to meet people, and make friendships that I’ve held onto till today. Read more>> 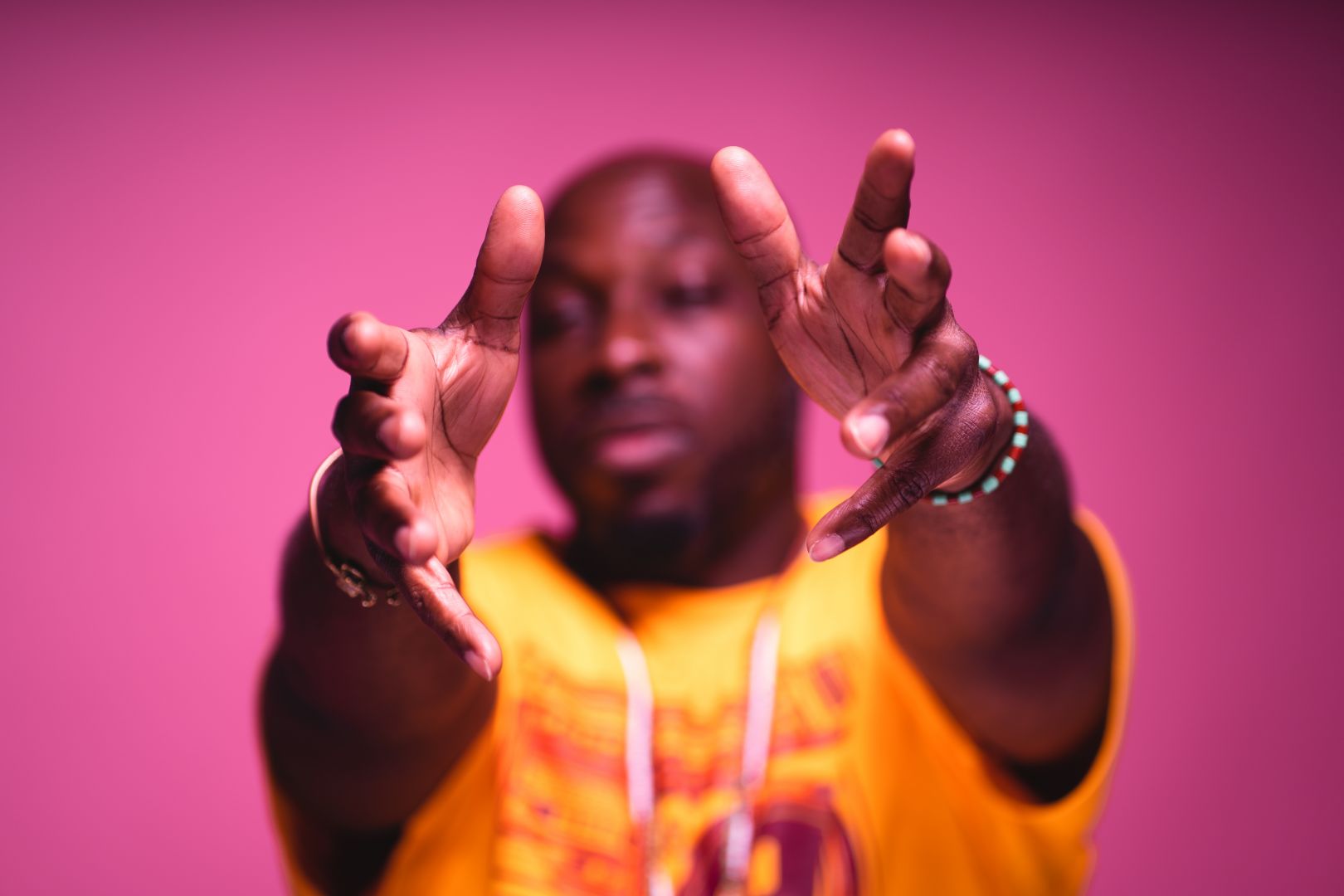 I always looked at risk taking as jumping off a dang cliff!! I have always contemplated and tried to calculate my steps but that doesn’t work all the time for everybody. Sometimes it’s just going with the feeling. The best results from taking risks in my life has been the ones that was very intensional. The times I said to myself, with conviction that I was making this decision with a vision of making it work. And it worked. Then it became about how I wanted to work. Read more>> 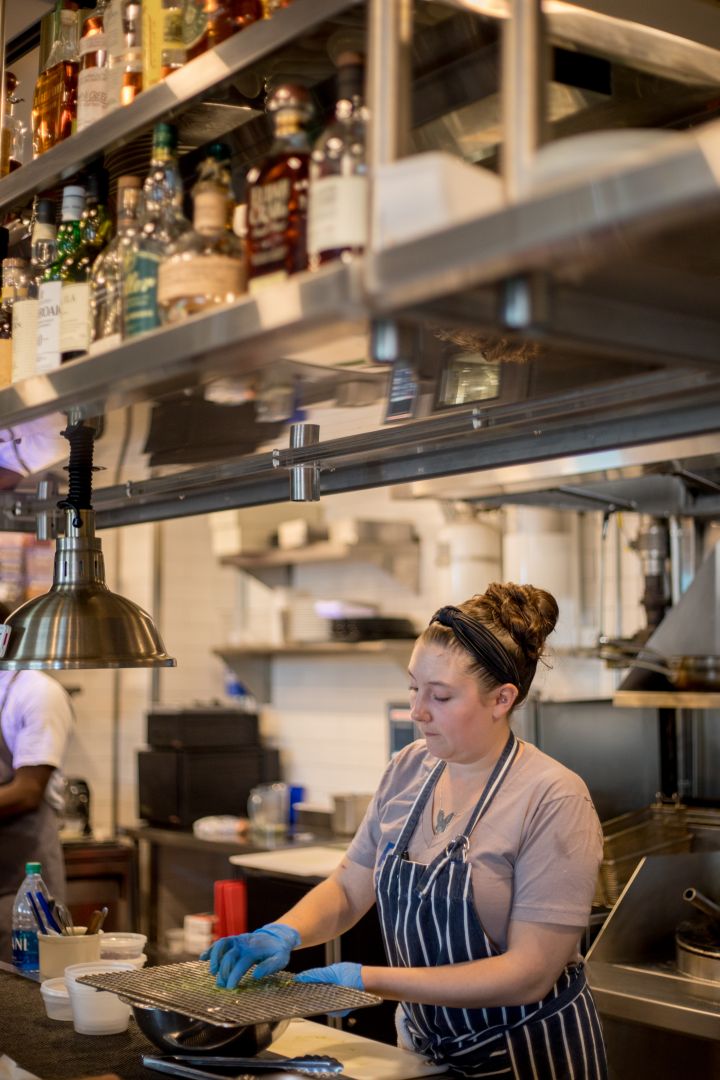 I always believe not taking the risk is the biggest risk you can take. You have to push yourself and sometimes that can mean taking a risk, but I feel the higher the risk can often bring a higher reward. Creating your own business and being an entrepreneur is a risk in itself. I think I’ve always pushed myself to take risks in my life and it’s brought me to where I am today. I never think of it as a risk, more like a big jump and I hope I land on my feet. Read more>> 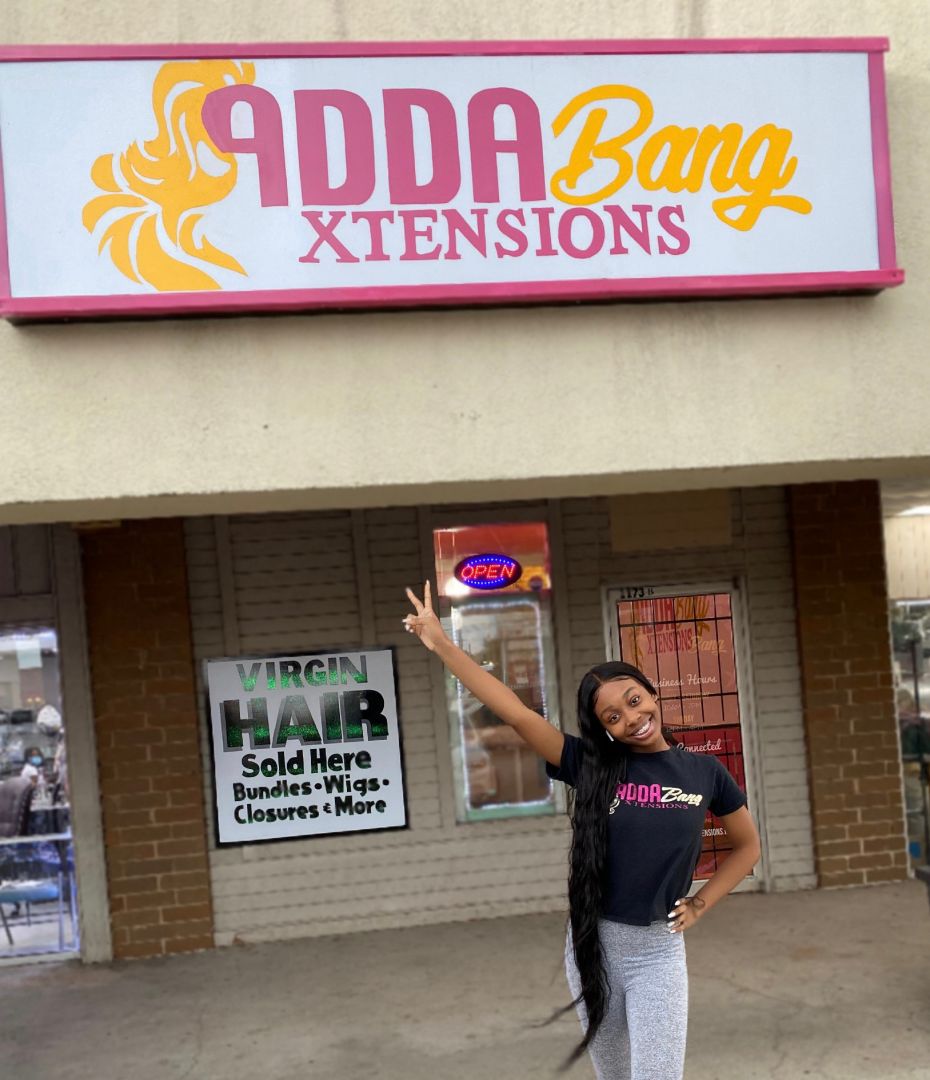 Being a Young entrepreneur is a risk by itself, I say this because when you are young people automatically thinks you are childish, don’t have the right mind yet and or may not be educated enough for a business. I took many risks. In 2019 when I graduated high school I was beginning to open up my first hair boutique at the same time I was attending on going to college ( Georgia State ) I knew I had to choose one at that time. The hardest thing was me believing that my brand would improve if I put my whole 100% into it. I always thought if I didn’t go to college I wouldn’t be successful but I had to take a risk and make my own path. I can say that was the BEST risk I took, you can’t do what you see everyone doing, it’s best to do what’s best for YOU not your mom, dad or grandma or even friends. You have to realize that other people paths aren’t yours! Read more>>

I feel like if you don’t take risks, you’ll end up suffering from “what if’s”. For one of the 1st major opportunities that I had in acting, I ended up having to quit my job, so that I could work on a project for 2 months. Not just any job, a really good one, working at a hospital which was indeed a risk. Even though I lived a life of uncertainty after that project, I wouldn’t have traded that experience for the world. I’m grateful that took that risk instead of staying in my comfort zone and having to ask myself “what if” later on in life. Read more>> 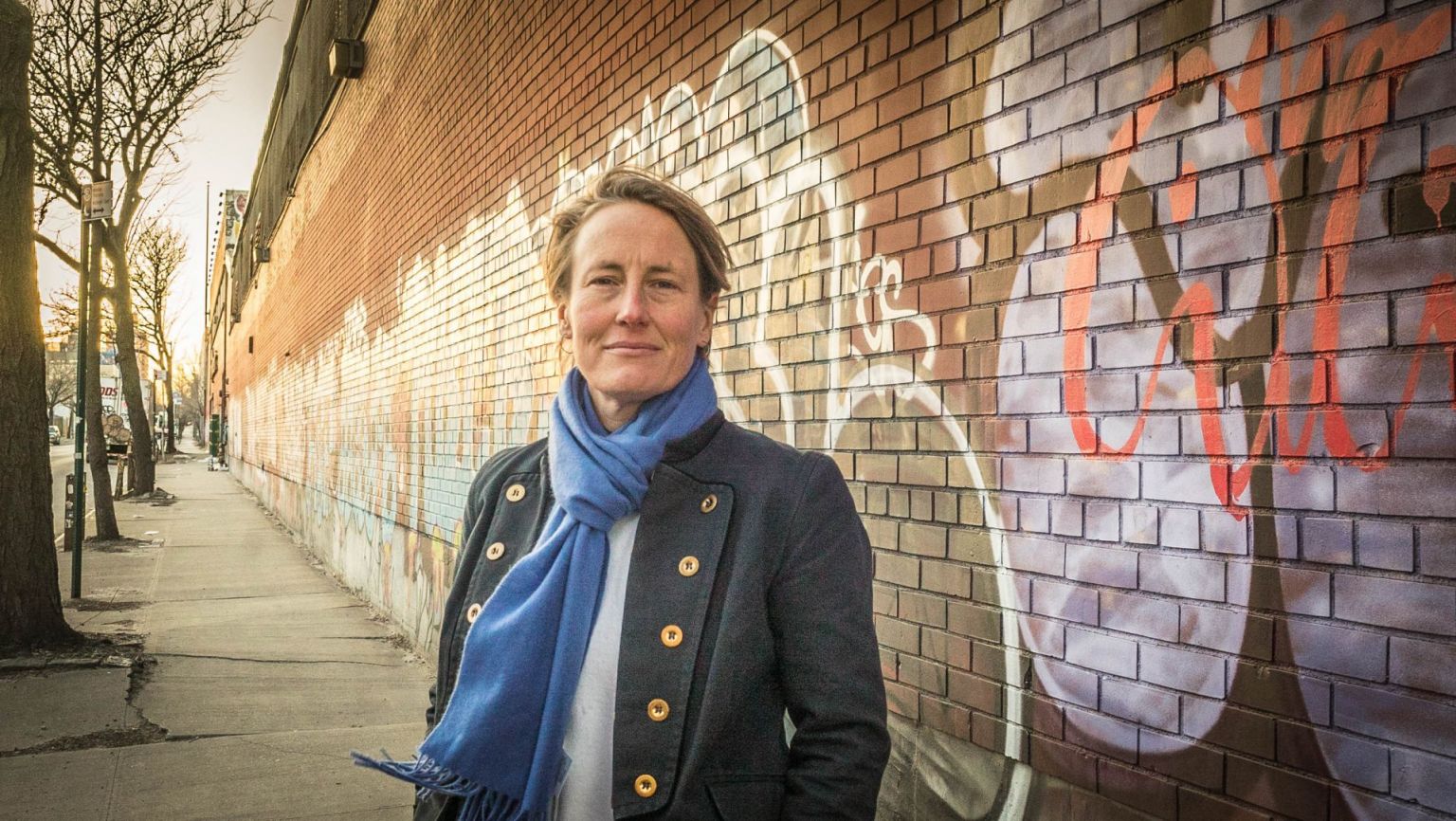 Risk is part of life and I am probably less risk adverse than most people. My overall plan is typically to embrace risk but have a reasonable safety net in place for things that don’t work out. I am confident in my ability to pivot and don’t get ego invested in things so I can let them go if needed. That’s been a consistent theme throughout my career. I left a job as an epidemiologist at the Centers for Disease Control and Prevention to go back to school and start Orange Sparkle Ball. It’s been nearly 20 years since I started Orange Sparkle Ball, and that’s worked out well. I’ve subsequently started other things, some of which went well and some of which no longer exist. At Orange Sparkle Ball, as an innovation agency, our job is to help clients balance the need for risk taking with having a solid safety net. Read more>> 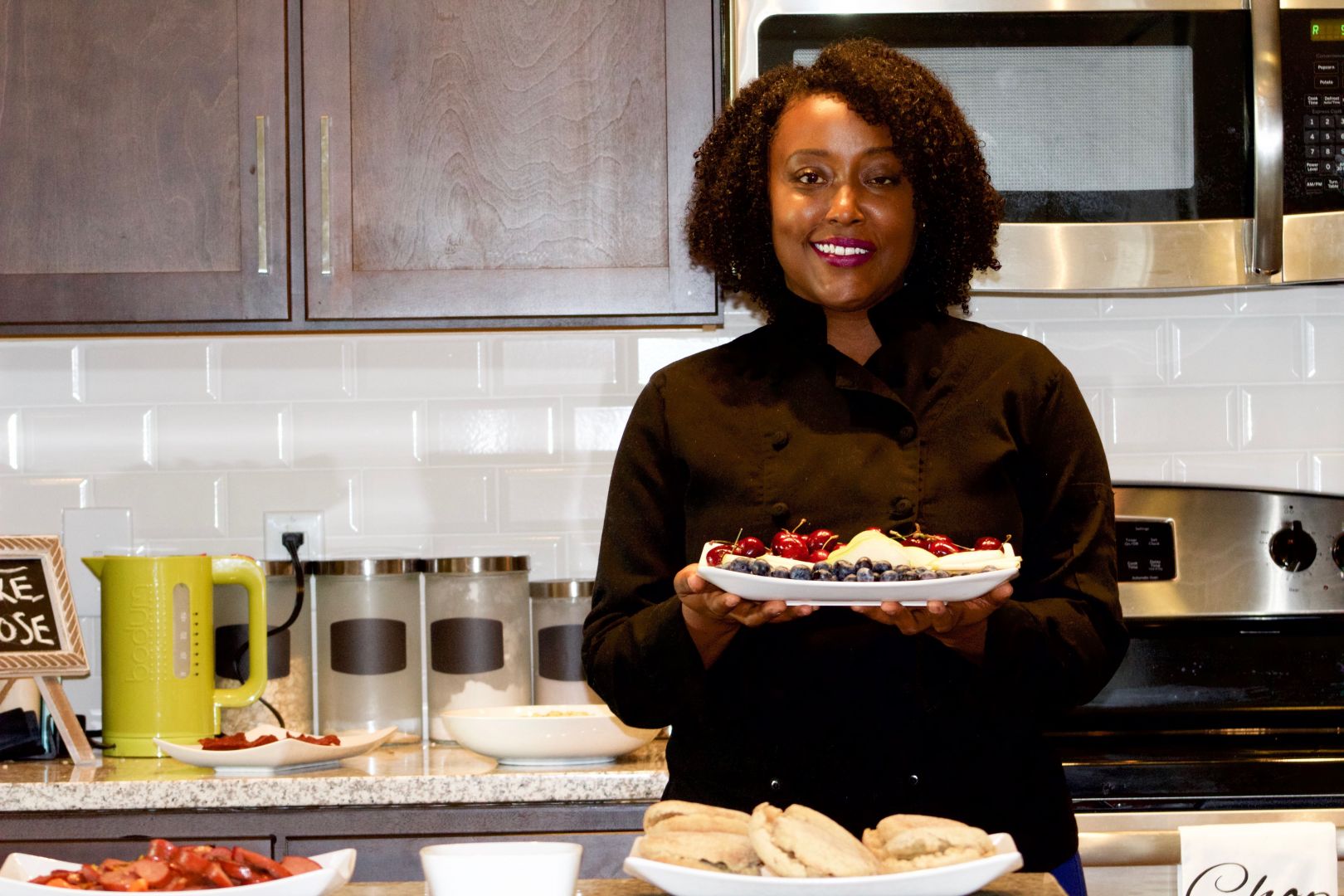 I see taking a risk as walking into the unknown despite everything going around you. Taking a risk can be scary, but the lessons that you learn along the way are unmeasurable. And it doesn’t matter if that risk was successful or a failure. Three years ago, I took a risk by leaving my leadership position at my job. Since I have taken that risk, I’ve gone from a 4th story apartment to a basement, working multiple side hustles, and financial mishaps. I say that to say I don’t ever regret taking the risk to leave. Read more>> 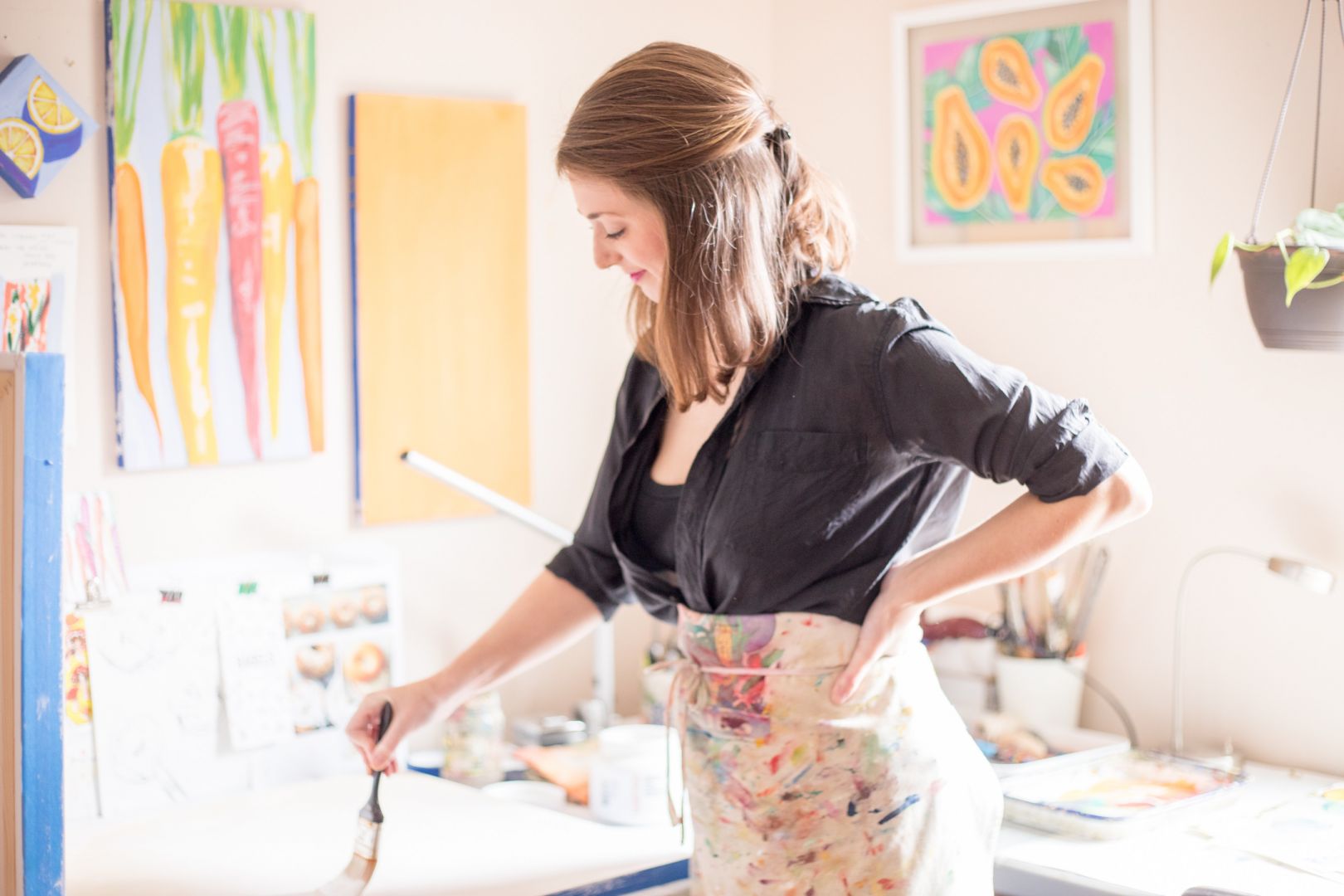 My first first thoughts of risk-taking are associated with college when I enrolled in SCAD. I had serious doubts from guidance counselors and peers about pursuing art school as opposed to a liberal arts school. Going to a university seemed to them the only way to guarantee a job after graduation. I was told over and over again that there was no money to be made in the arts. I am grateful for the 18 year version of me who dove into the unknown and persisted. After college I worked as an in-house store artist for Whole Foods for 4 years. It was a dream job out of school, I had a lot of independence in my workflow, 40 hours a week and benefits. Glorious, right? It was a blessing that right when I was getting ready for my next chapter, Amazon was in the process of purchasing the company. Read more>> 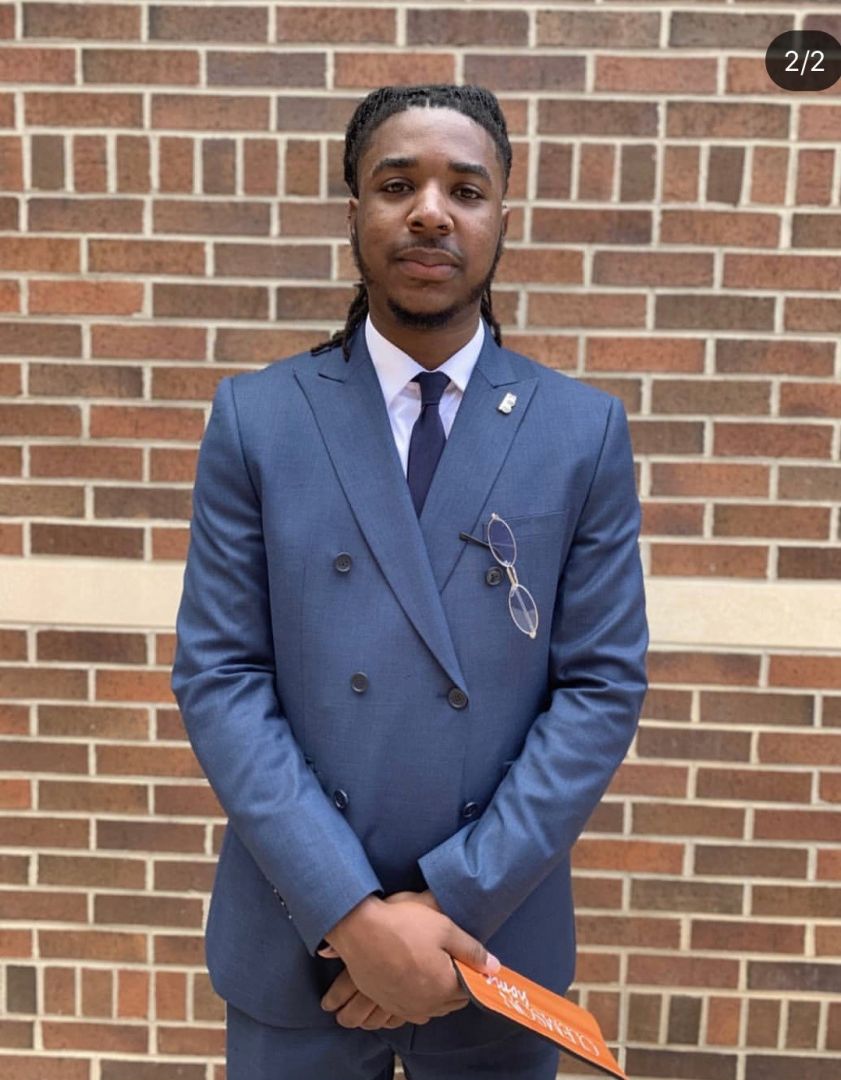 Life is something that most of us highly value. It consists of crazy twists and turns and at times, you have to make a choice. Making a choice is taking a risk. You either stick to what you’re used to or do something you’ve never done. If you don’t take that risk, how can your position change and how can you blossom? If we didn’t believe in ourselves and step into the unknown, we wouldn’t be where we are today. We started as a group of high school friends turned into young entrepreneurs. Instead of listening to our fears, we listened to our hearts and intuitions to pursue our dreams. Although every step we took wasn’t successful or how we wanted it to be, everything still worked out in the end. Read more>> 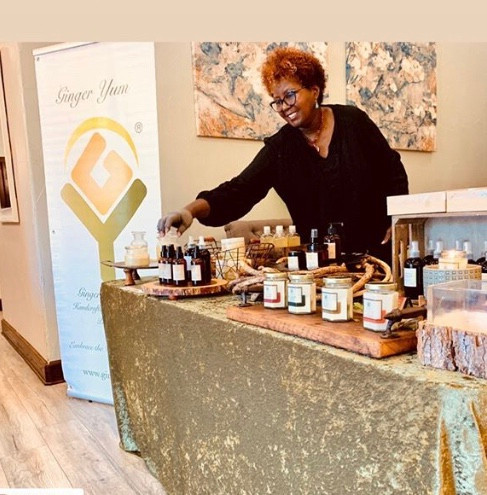 In my previous career, I held a leadership role within a Fortune 100 company for over 28 years. During that time, I had the honor and privilege to live in sereval parts of the United States. it was during that time that I had an opportunity to align my personal values with my corporate responsibilities. When accessing risk, there would have been more certainty in staying under the umbrella of my previous employer. However, the risk of having done so would have meant limiting my passion to make a full contribution in the manner that I desired as an entrepreneur. Read more>>

Risk is a necessary factor in the process of achieving, and exceeding in anything. Not being afraid to take risk allows a person to give themselves the opportunity to fail, it builds confidence, knowledge, experience, and at some point ultimately grants success. If I was afraid of risk I wouldn’t have put out some designs that didn’t so well, I wouldn’t have ever had some horrible video shoots or photo shoots, and I wouldn’t have failed at creative direction so many times. Without those failed projects I would have cheated myself out of the opportunity of growth into becoming a great photographer, videographer, creative director, and successful brand owner. Read more>> 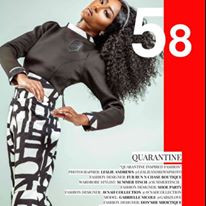 A wise person once said “In order to get what you’ve never have you must be willing to do what you’ve never done.” With that thought in mind, I believe that in order to do anything great you must be willing to step out of your comfort zone and in order to do that you must be willing to take risks. If you look back in history you will find that no battle was ever won, no medical discovery was ever made and no championship was ever won without any risks involved. Some would say that risks are defining moments in which we choose to either take a chance or live with the regret of wondering “what if.” Taking a risk is like Kobe taking a shot from half way down the court with 15 seconds on the clock. Like Dwayne on A Different World pondering for days about the mistakes he made in his relationship with Whitney right before going out on a limb and taking the biggest risk that would alter his life. Read more>>

Naturally I’m spontaneous, at times to a bit of a fault, but I’m a sucker for a “freefall” moment. To do something completely on a whim is totally within my character, if that’s how you want to interpret “risk” doing something “risky” I live for moments like that. Creatively, artists tend to be highly sensitive individuals, and as artists, risk involves a level of vulnerability that some might shy away from, myself included. My work is to be viewed, which is part of the reason that it was created, to speak for itself. I feel as if I have nothing to lose. I remove the notion of “risk” by acknowledging myself as a conduit for the art to move and live. If I feel it “risky” I’ve inserted my ego. I love venturing into different avenues of expression and I’m more intimidated by regret than I am risk. Read more>>

Books that you still think about