There are so many factors that affect how our lives turn out, but one of the most interesting is how our backgrounds give us unique strengths and perspectives that affect who we are as adults. We asked rising stars from the community to tell us about their background and upbringing and how they feel it’s impacted who they are today.

I am from the Dene Nation- we are the Indigenous people of northern Canada. I was raised in a small village near a very big lake in a land made out of pre-cambrian shield and a million lakes. Our people are still very connected to the land, hunting and fishing for our traditional sources of food is still a big part of our people’s life. Being raised in such a vast and powerful territory, with a healthy respect for the land and an awareness of how deeply connected we are to the land and water has greatly impacted my career and who I am as an artist and a person. The themes of connection with the land and water run deep in my music and songwriting. Read more>> 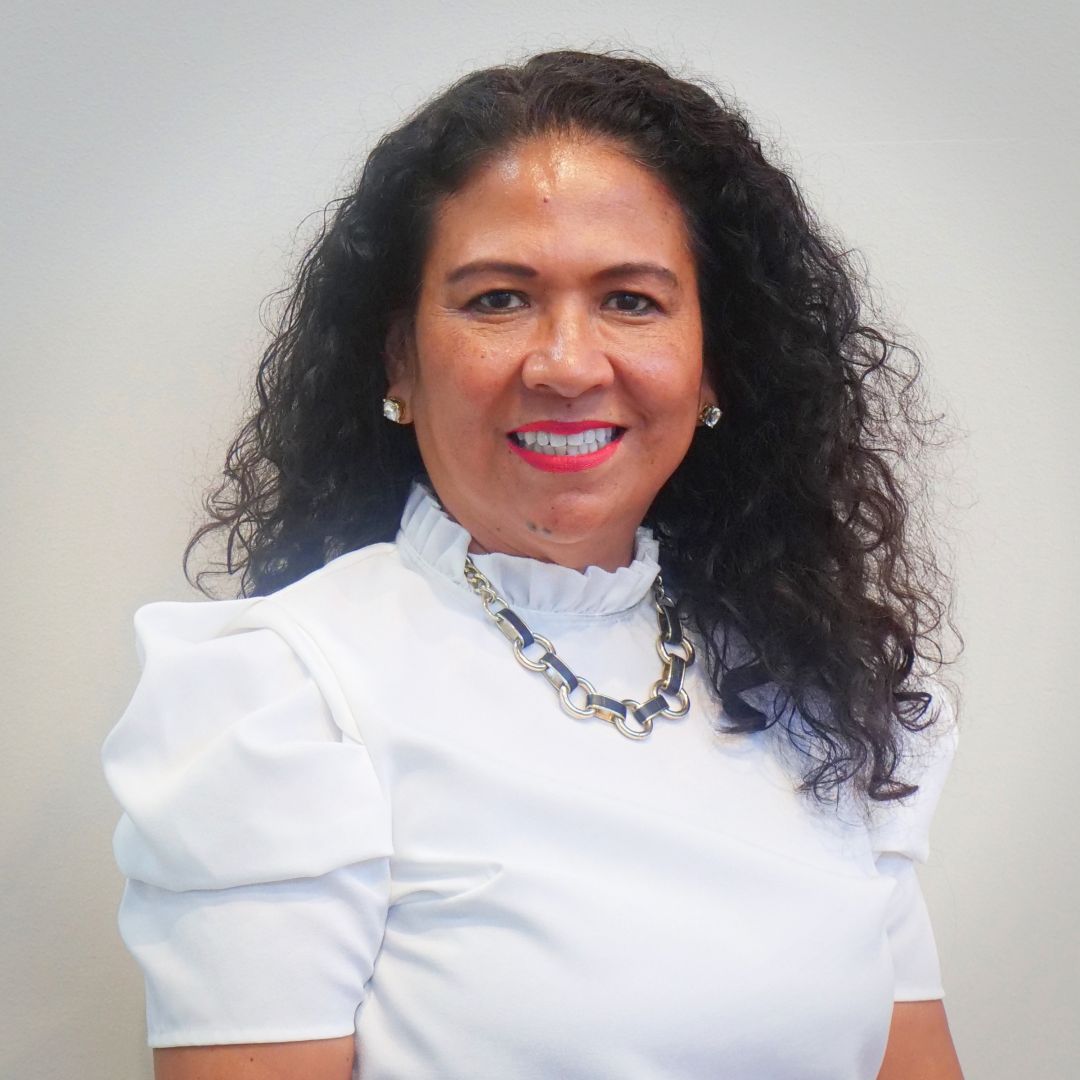 I am originally from the second largest country in South America- Peru. As a young Latina I emigrated with my entire family to the USA right before my 11th birthday. Without language acquisition, minimal knowledge of the USA, and absolutely no connection to the culture or school system, I learned at a very young age that perseverance, hard work, and family were the most important things in life. Due to the challenges as immigrants I grew up with empathy and love towards others. Seeing my father and mother take whatever jobs came their way, kept me humble and learned to treat everyone with dignity and respect. Read more>> 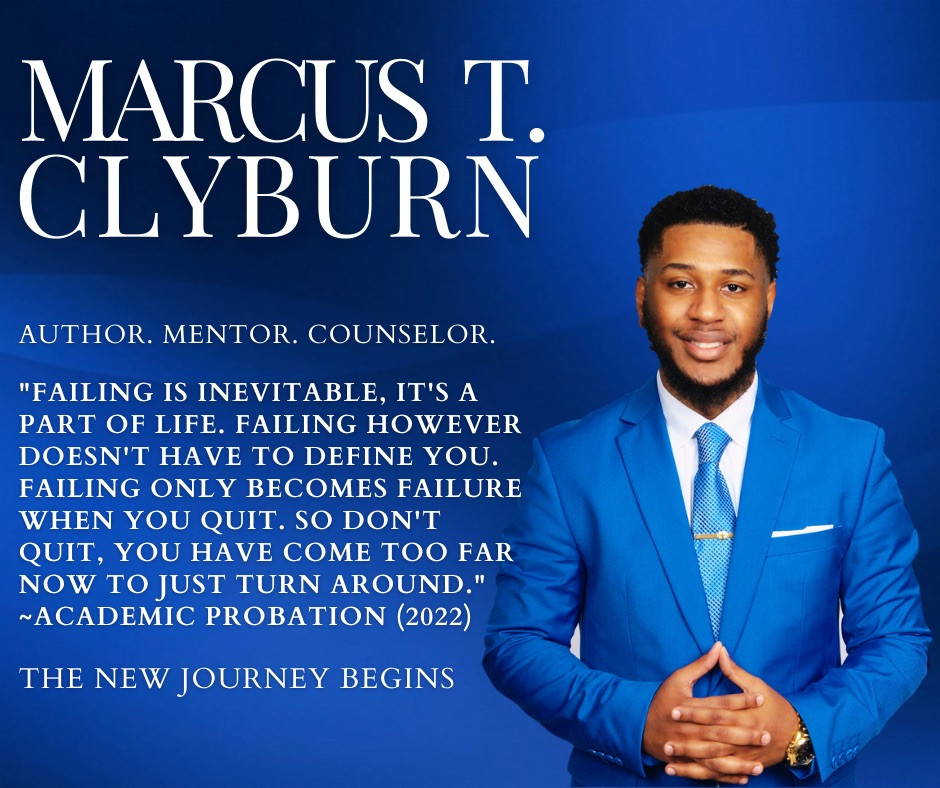 I am from Wingate, North Carolina. I was raised in a small neighborhood call Piney Grove. Growing up in this neighborhood I saw a lot of things, some good and some bad. Growing up in this neighborhood I had to grow up faster than the average young kid. Being a product of a single mother household there was somethings that I had to learn on my own. Being that I didn’t have my father there were a lot of things that tried to pull me away from the calling God had for my life. Things such as drugs, negative influences, peer pressure and etc. Read more>> 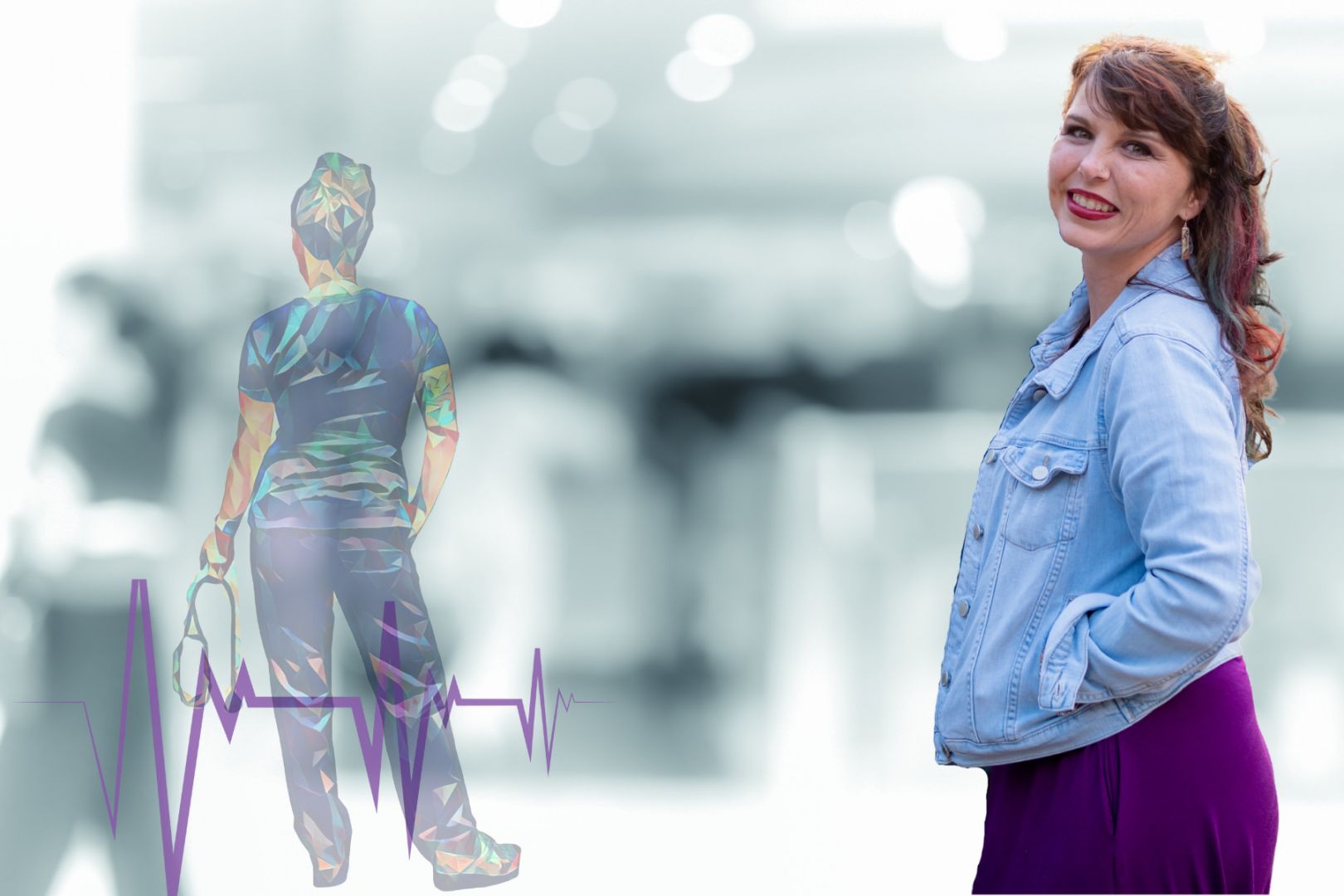 Until the age of 13 I grew up in a small town in South Carolina that had a population of less than 500 people. I personally believe those years were the ones that not only cut deep into my emotions but would leave the ugliest of scars. Through elementary and middle school I felt as though I had no friends and I was bullied constantly. Though it sounds like common childhood drama the kids in my class would not only make fun of my four-cornered nose, ridicule me for being the smallest girl in the class but would also call me derogatory names like “faggot.” Read more>> 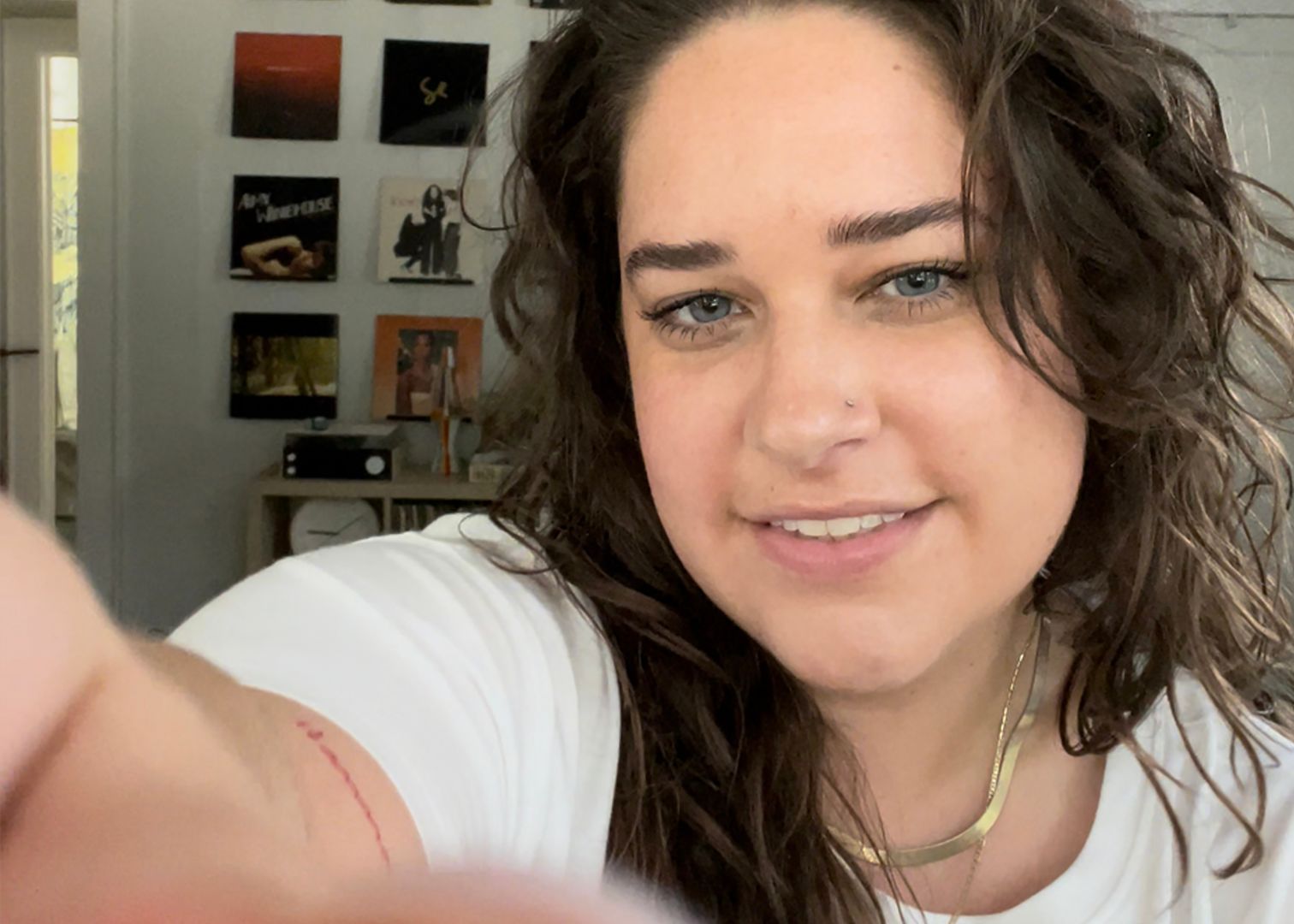 Originally I’m from right here in Atlanta, but for the most part I was raised in the small farming town of Pendleton, SC. My grandparents had a farm there where my grandad bred and raised horses, so when we moved we bought some of the farm land and built a house up the street from them. For years we were the only 2 houses on the street, about 20 minutes in any direction from the nearest town, and the public school buses didn’t have our address on their route, so we were out there. Read more>>

There is no formula for success, but certain ingredients help