We had the good fortune of connecting with Mike Kinnebrew and we’ve shared our conversation below.

Hi Mike, what role has risk played in your life or career?
I once read an article where the writer interviewed a bunch of men 80 years and older and asked them if they could go back and do their lives over, what they would do differently. The most common answer could be summed up with, “I wish I had taken more risks.” I think the aversion we have of risk has the potential to really limit us and what we can do with our lives. Personally, I’ll say I’ve never regretted taking a noble risk. I say “noble” because there are plenty of irresponsible risks that I would not advise. But daring to create something, put it out there, sacrifice to be able to do what you love — these are risks that I believe are worth taking and I believe the world is a better place when we take them. 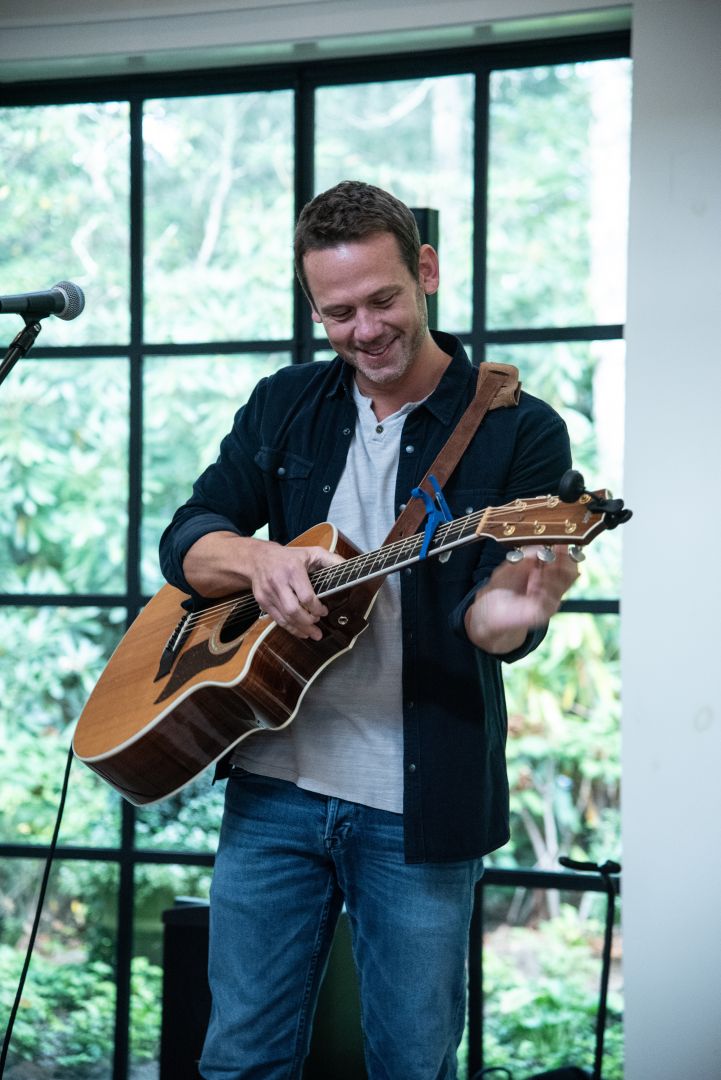 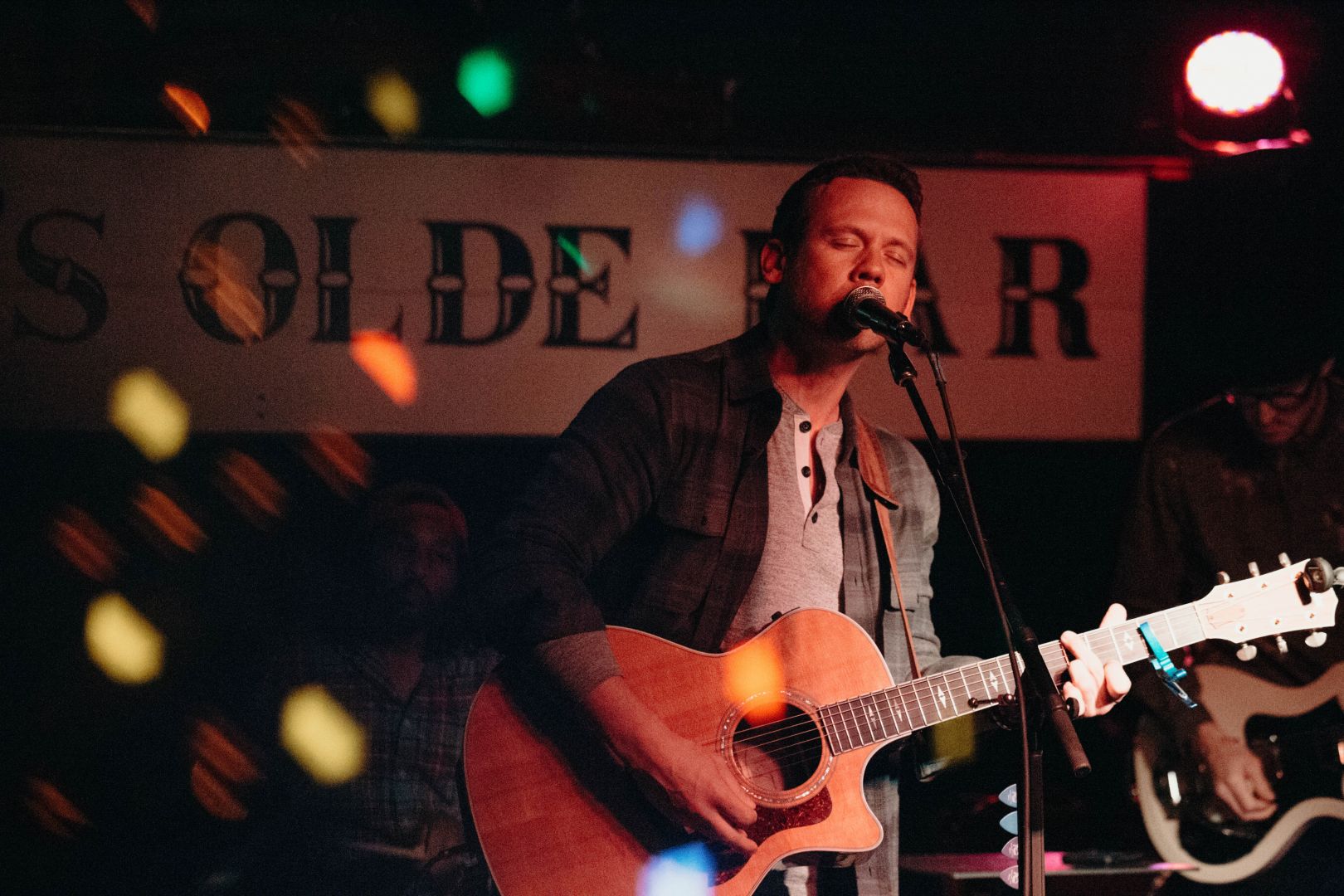 Alright, so let’s move onto what keeps you busy professionally?
I’m a songwriter who hates writing songs. Is that strange? I’m not sure, but it’s all I’ve ever known. I want to write these songs so that I can stand up somewhere and give them to an audience of strangers. And hopefully when I sing about my life, my story, my secrets, my dreams, my fears — someone out there will hear their own story, and in that moment we are both less alone. So, best I can tell, that’s why I do what I do. I started playing and singing when I was in high school — probably (definitely) to get girls. As a preacher’s kid who moved around like someone was chasing us, music became a quick way for me to distinguish myself and make friends. Not to mention I don’t think I was good at much else, so it gave me a bit of an identity. 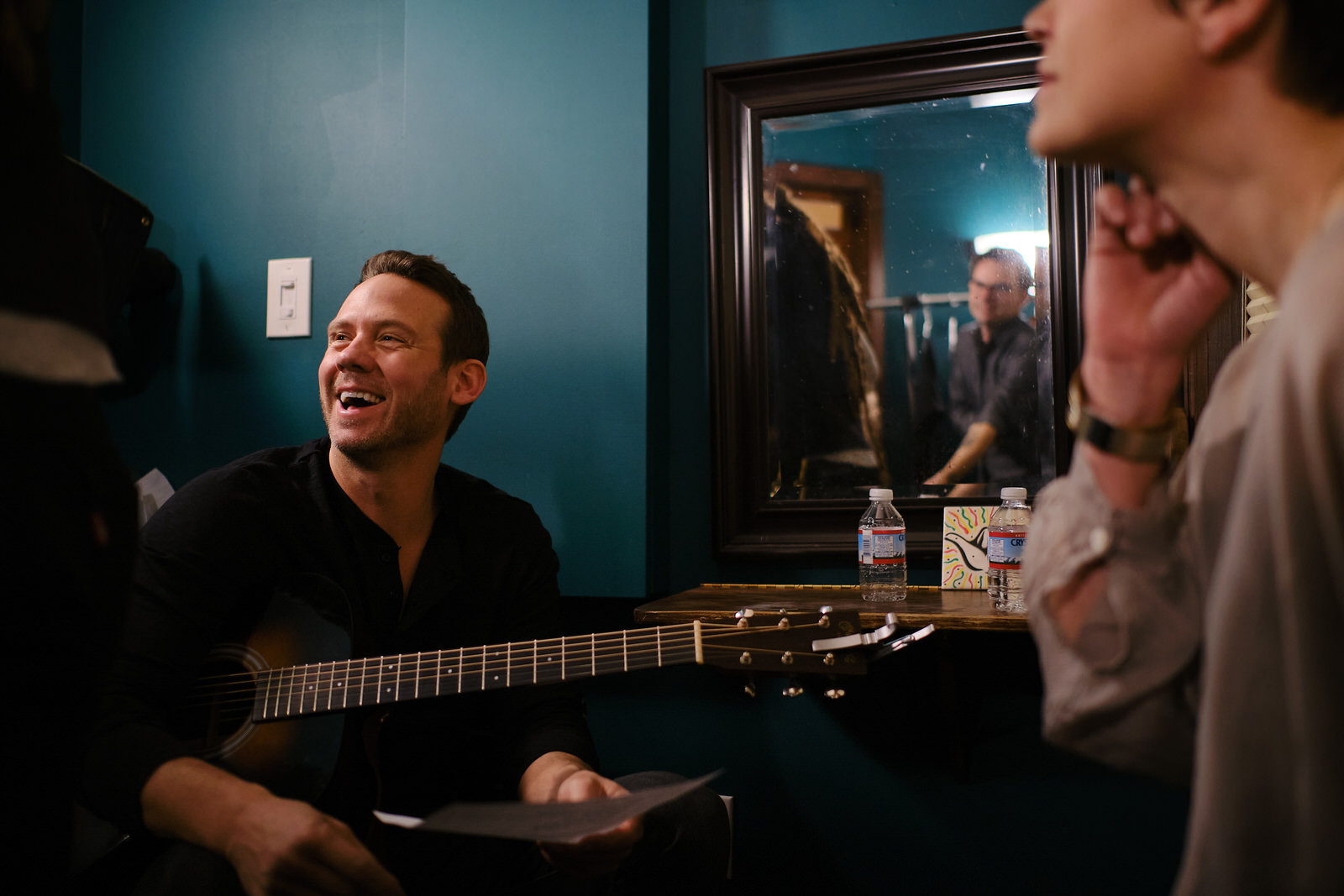 If you had a friend visiting you, what are some of the local spots you’d want to take them around to?
Well, I love BBQ so we’d have to hit up Fox Bros and Greater Good. Take in a show at Eddies Attic in Decatur followed by food/drinks at Leon’s Full Service. (Adam makes the best cocktails in town) If it’s pretty outside, we can hit up the roof at Ponce City Market for brunch, and some old school carnival games. Sushi at Umi or dinner at Little Alley Steak are two of my favs. And of course, you can finish the night off with dancing or just people watching at Johnny’s Hideway. 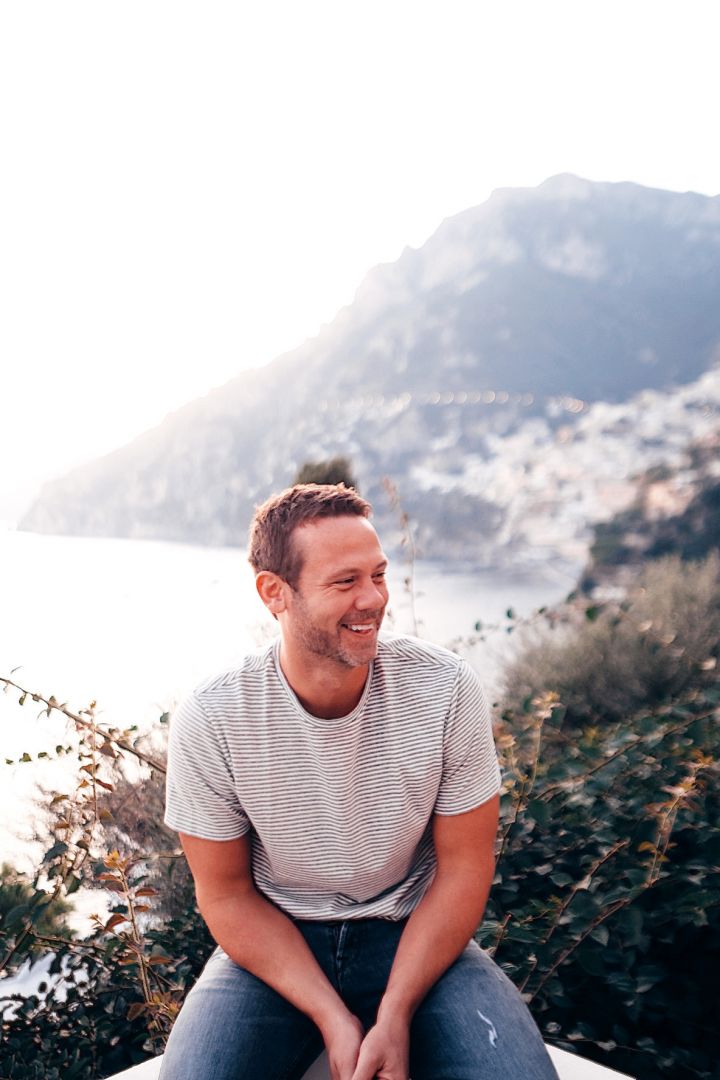 Shoutout is all about shouting out others who you feel deserve additional recognition and exposure. Who would you like to shoutout?
What a great question. First and foremost, my wife, Lindsay. She’s a medical doctor, which is about as far away from a career playing music as you can get. And yet she’s never begrudged my passion and desire to write songs and perform them. More than that, she’s actually been my number one cheerleader. And even more than that, she comes on the road with me and sings and plays when she’s able.

I have to shoutout my good friend Andy Hingley. Andy now owns Eddies Attic and is a talent buyer for LIVE Nation. The guy is made for big, big things and it’s been so cool to watch his trajectory over the years. He’s one of the most effortlessly cool people I know, and also one of the kindest and most genuinely good guys I’ve ever met. I’m certain that I am by far the smallest name he spends any time on, and yet he has afforded me some of the coolest opportunities in my career. Most recently, opening for Joan Jett and Howie Day last month at the Brookhaven Cherry Blossom Festival. Andy has a lot of big things coming his way, and he deserves every one of them.

Also, when I first started playing music, it was Eddie Owen who first gave me a chance to play and.a stage to play on. Eddie founded the renowned, “Eddie’s Attic” and now runs “Eddie Owen Presents” out of the Red Clay Music Foundry in Duluth. Eddie loves songs and songwriters, and I will be forever grateful that he nurtured me as a young musician by giving me opportunities I did not deserve and by showing me what a life devoted to song is all about. 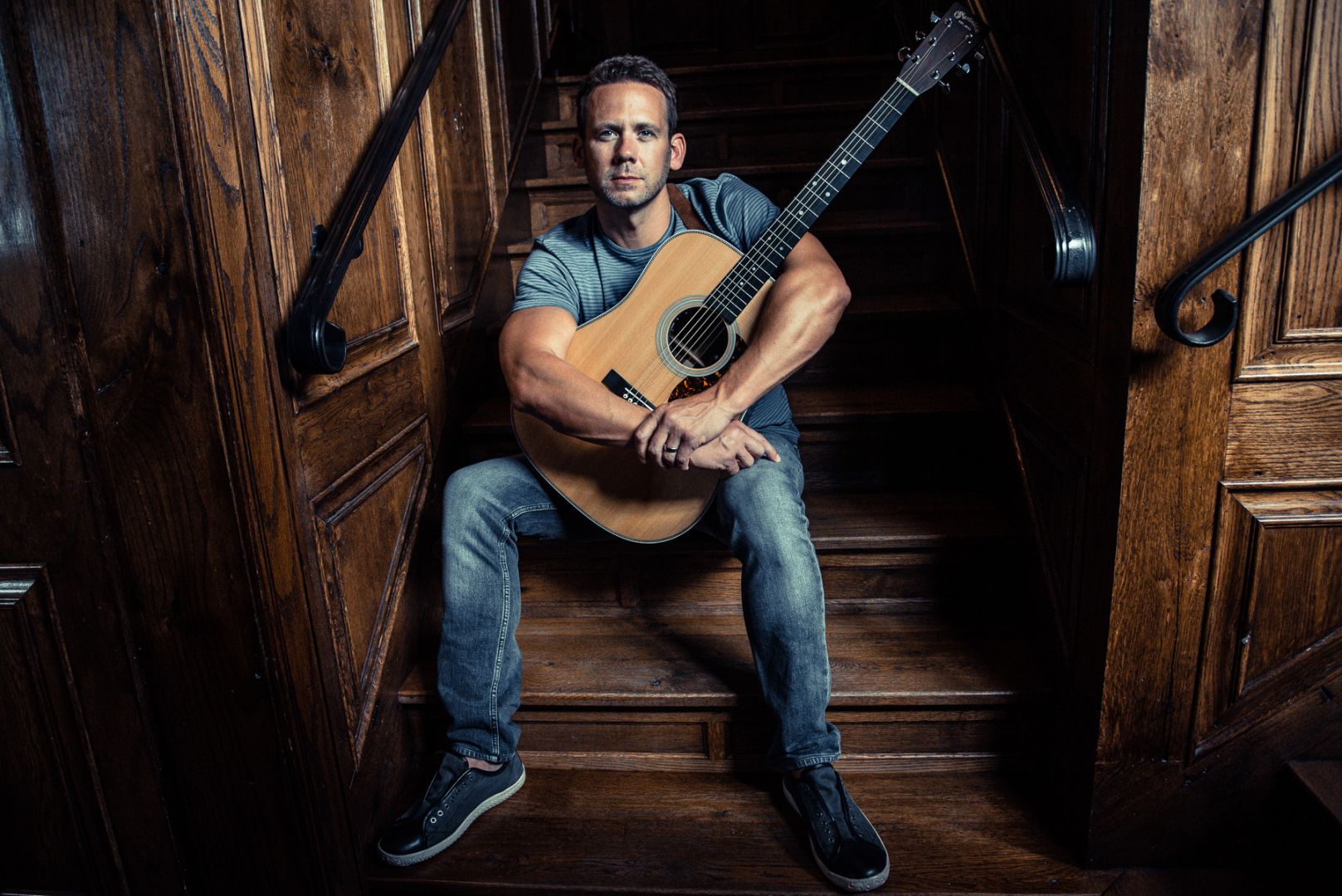