We had the good fortune of connecting with Melody Kiser and we’ve shared our conversation below.

Hi Melody, what’s one piece of conventional advice that you disagree with?
Throughout my entire life, I’ve been told numerous times that “If you do something you love, you’ll never work a day in your life…” For years and years, I believed this whole-heartedly. It was actually something that gave me a reason to pursue a career in the arts. I was convinced that if I chose a career as a musician, I would never feel like I was working, and everyday would just be fun and perfect. This, without a doubt, is not true. When choosing any career, you are inevitably going to have to work. In a creative field, like music, you are going to have to bust it, especially in the early years, as you are the owner, operator, marketing team, performer, self-advertiser, loading crew, booking agent, salesman, driver, writer, promoter, and secretary. Even if you find success and have the means to hire people to help you, it’s exhaustingly hard work. Therefore, I want to change this piece of advice… “If you do something you love, it makes the hard work worth it.” 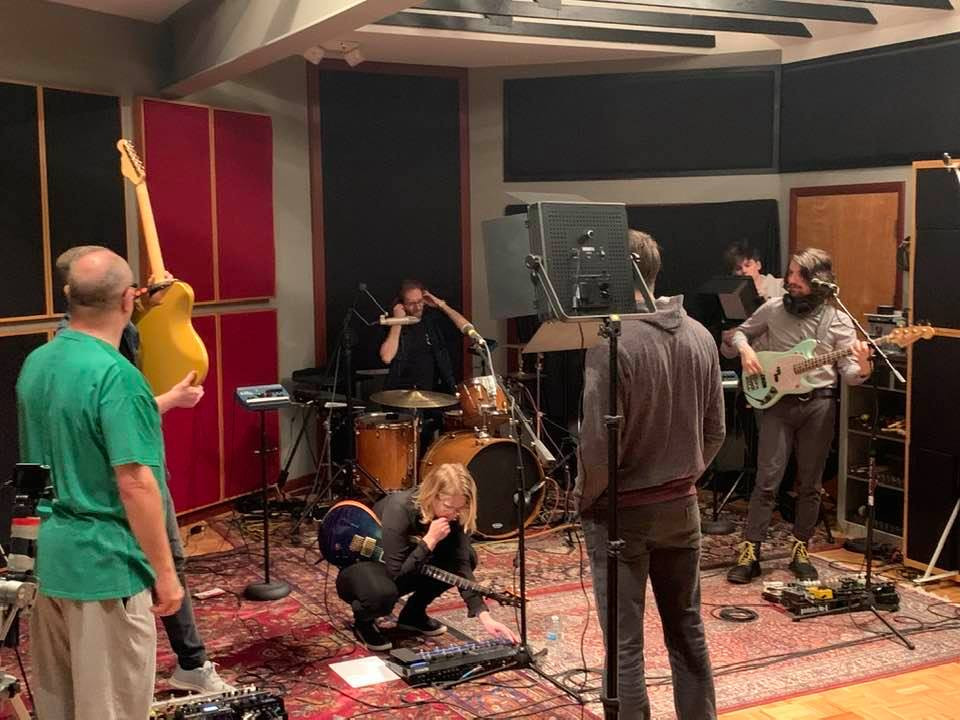 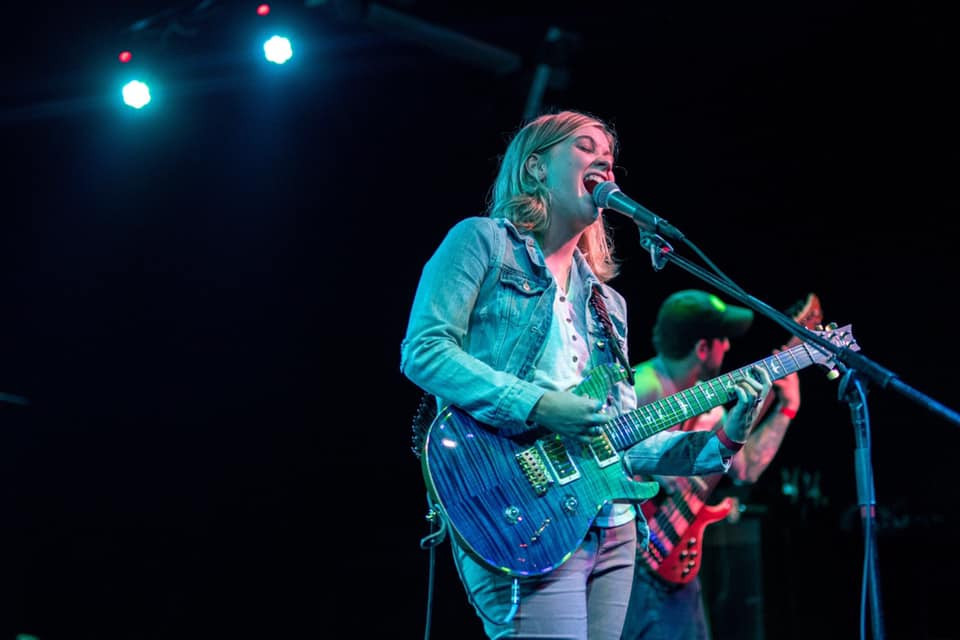 Can you open up a bit about your work and career? We’re big fans and we’d love for our community to learn more about your work.
I’ve always been a die-hard music fan, and I love every genre of music. Before I even started playing music, I would go through my family’s CD collections, listen to the songs, read through the liner notes, and admire the artwork. I grew up in a very musical family. Everyone pretty much played at least one instrument, and there was a strong musical foundation created by my mother. I toyed around on several instruments as a child, but I asked for a guitar (which no one in my family played) for my ninth birthday. I was immediately hooked and couldn’t put it down… I honestly still have a difficult time putting it down. It gave me an outlet of expression, which I didn’t really feel like I had. I practiced everyday, learning as many songs as I could by ear. This was hugely beneficial for me, as I became fluent in several styles. However, I didn’t begin singing or writing music until much later. After years of playing with cover bands, I became fatigued of the art form, and I wanted to create my own music. I released my first self-written album, On the Road, with my former band Kiser in 2018. We’ve since parted ways, but my need to create has only gotten stronger.

In 2019, I signed a production deal with Real 2 Reel Studios, which is owned and operated by Steve Rawls and Will Turpin of Collective Soul. My band, HeyDreamer, released our debut album in February of 2020… worst. timing. ever. We weren’t able to tour, build our fanbase, or market our music in a normal fashion. This was beyond disappointing for everyone involved. However, I’ve spent this down time digging further into my artistry and creativity, and it is most definitely paying off now. I’ve been working directly with Turpin, who’s producing our second album. We are currently wrapping up our work, and this will be a 10 song, full-album release. I wanted this album to be different than our first release. I wanted to be 100% certain of every single song, and I wanted to be overwhelmingly proud of the final result. I wanted the album to feel harmoniously connected yet each song to be uniquely and sonically different. I believe that we have achieved just that. I couldn’t be any more excited to show the world!

Let’s say your best friend was visiting the area and you wanted to show them the best time ever. Where would you take them? Give us a little itinerary – say it was a week long trip, where would you eat, drink, visit, hang out, etc.
Arguably, my favorite part of Atlanta is Little Five Points, so we would most definitely spend time there. It’s a very eclectic neighborhood with some of the best food and eccentric shopping. The Vortex is an Atlanta staple, where you walk into a skull’s mouth and dine on some of the best burgers in town. If you love comedy, another Vortex location features the Laughing Skull Lounge, which is an intimate little comedy bar. Back in Little Five, Junkman’s Daughter is a shop that has a little bit of everything weird.

Ponce City Market is just fantastic. It has everything: eating, shopping, and Skyline Park, which is a rooftop deck with a full bar, carnival games, and one of the best views of the city. I’m a big fan of horror and morbidity as well, so Oakland Cemetery would definitely be another stop. You can literally spend hours roaming through graves, then hop right across the street to enjoy some killer seafood at Six Feet Under. Speaking of seafood, if the friend is flying in, Spondivits by the Atlanta airport is just incredible. The atmosphere is quirky and fun, and the food is so unique and totally worth the price.

Piedmont Park is a great place to hang out. There’s live music, food, dogs (my favorite part), and a beautiful landscape. Krog Street Market right off the Beltline is great too. It’s a one-stop shop for food, music, and fun. The Battery is also a fun place to hang out. You’ve got great food, sports, and a killer venue: the Coca-Cola Roxy.

For music, Eddie’s Attic, Centerstage, The Masquerade, Terminal West, Variety Playhouse, The Tabernacle, and The Earl are all great.

Atlanta’s also a very welcoming and diverse city, so they have several wonderful LGBTQ+ bars and hang out spots like Blake’s, Lips, and My Sister’s Room, so be sure to check those out too! 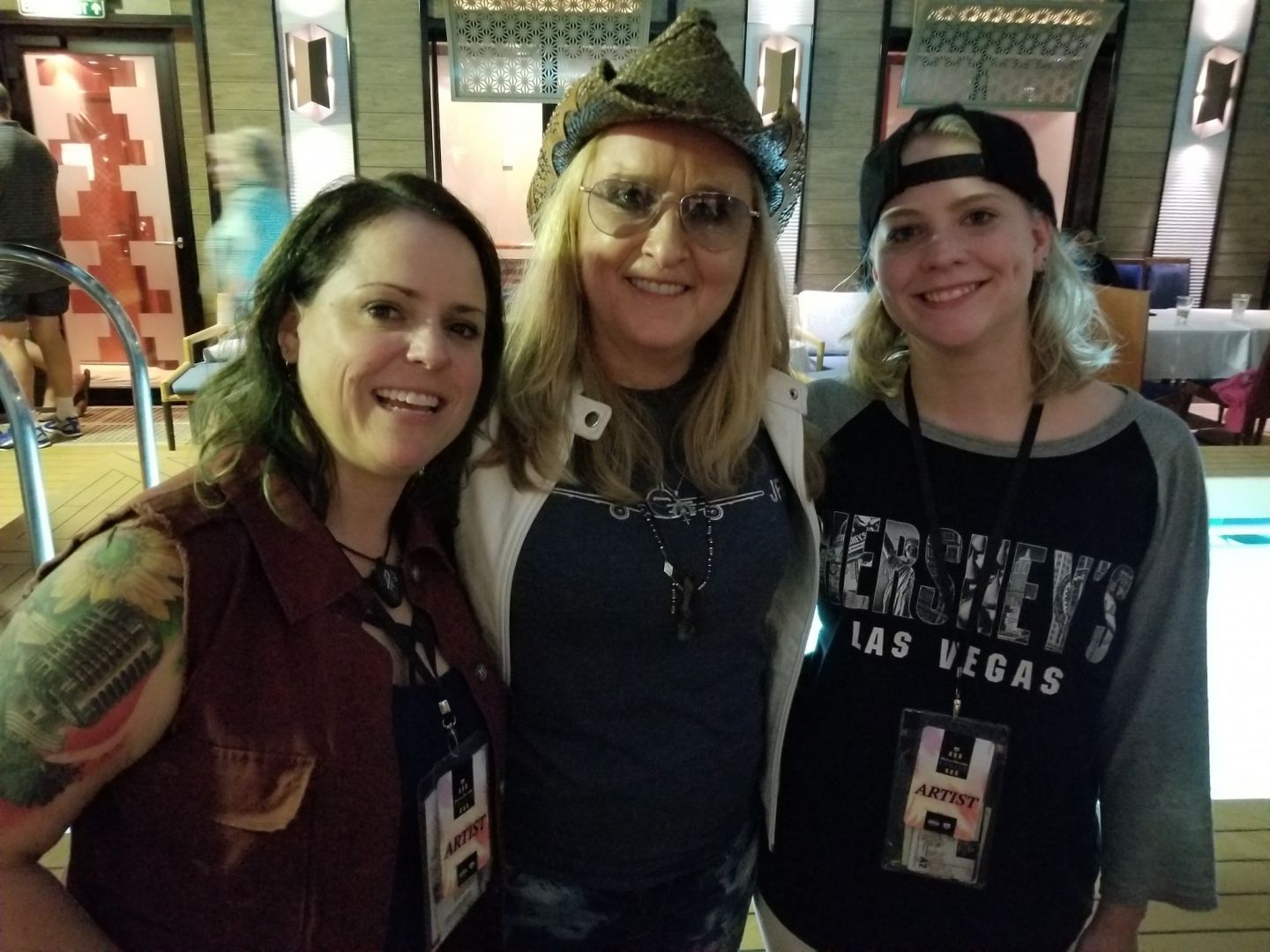 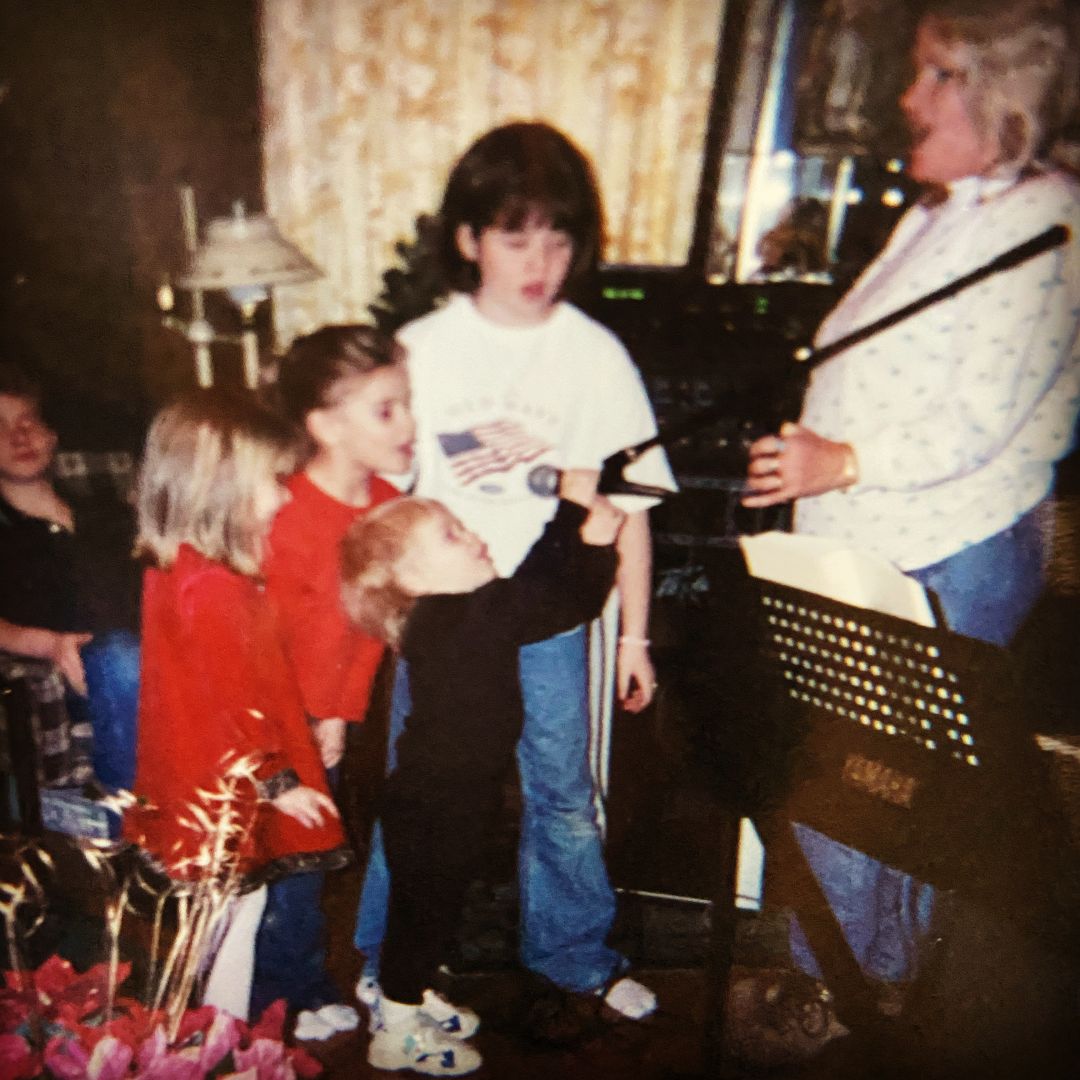 The Shoutout series is all about recognizing that our success and where we are in life is at least somewhat thanks to the efforts, support, mentorship, love and encouragement of others. So is there someone that you want to dedicate your shoutout to?
I want to to dedicate my shoutout to Meg Hamm and my Real 2 Reel Studios family (Steve Rawls, Will Turpin (of Collective Soul), Robin Rawls, and all of the wonderful engineers on staff).