We had the good fortune of connecting with Manahar Kumar and we’ve shared our conversation below.

Hi Manahar, how has your background shaped the person you are today?
Born and brought up around professional English Theatre in Chandigarh, North India, and pursuing my undergraduate degree in Manipal, South India, my worldview expanded, after observing many kinds of India in one India. Being part of classics like The Mousetrap, Mother’s Day, The Night of January 16 and 12 Angry Men, I learned, grew and fell in love with performing arts.

In Manipal, I co-founded a production house, UnTied Laces. This was followed by various projects, across different genres, where I contributed as a writer, cinematographer, director, editor and actor including a music video in collaboration with the non-profit, Men Against Rape and Discrimination (MARD) that sought to inspire and mobilize more men to stand up against everyday sexual violence in India. In 2016, we created a forum for talented artists to express themselves — through stand-up comedy, slam poetry, improvisation, short plays and acoustic sessions by envisioning an event called ‘Baba Nights.’

Having completed my Masters of Fine Arts in Film & TV from Savannah College of Art & Design (SCAD) in Atlanta, Georgia, I won the Outstanding Academic Achievement Award and my short documentary, kya dekh raha hai? (What are you looking at?) fetched me a Student EMMY ®. All through my filmmaking journey at SCAD, I also acted in pilots, thesis films, for SCAD and Columbia University, New York.

In 2020, I created a successful crowdfunding campaign for my thesis film — Stardust, which won the Audience Award for Best Film at the Georgia Film Festival. I was 1 of 10 finalists selected for the Film Impact Georgia Grant. My latest short documentary, Badlaav Republic (Change Republic), currently in the festival circuit, won Best International Film award at the Oregon Documentary Film Festival and Best Documentary Award at the Georgia Documentary Film Festival. As a graduate student at SCAD, I also won the “Most likely to be a Renowned Actor” Ambassador’s Choice Award. 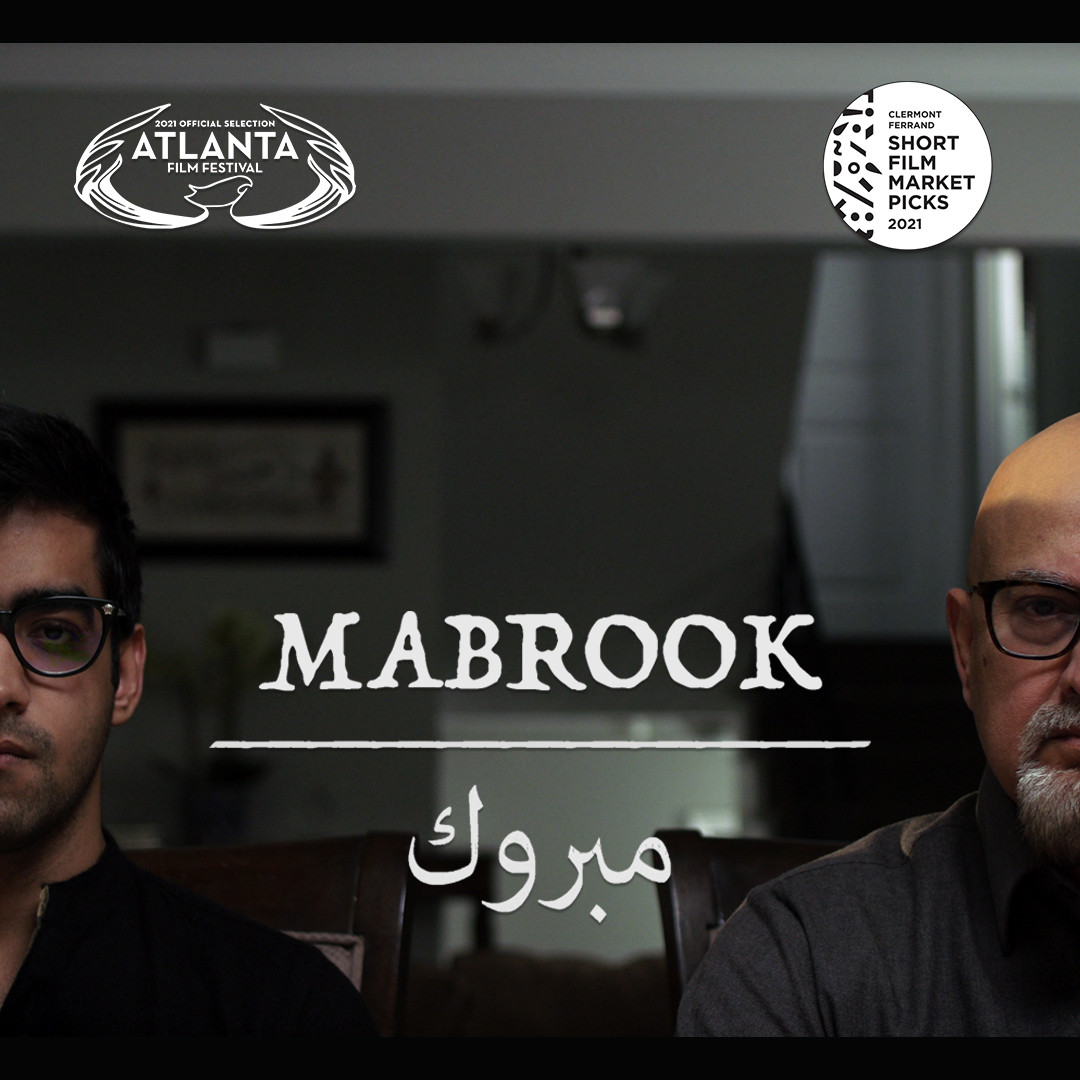 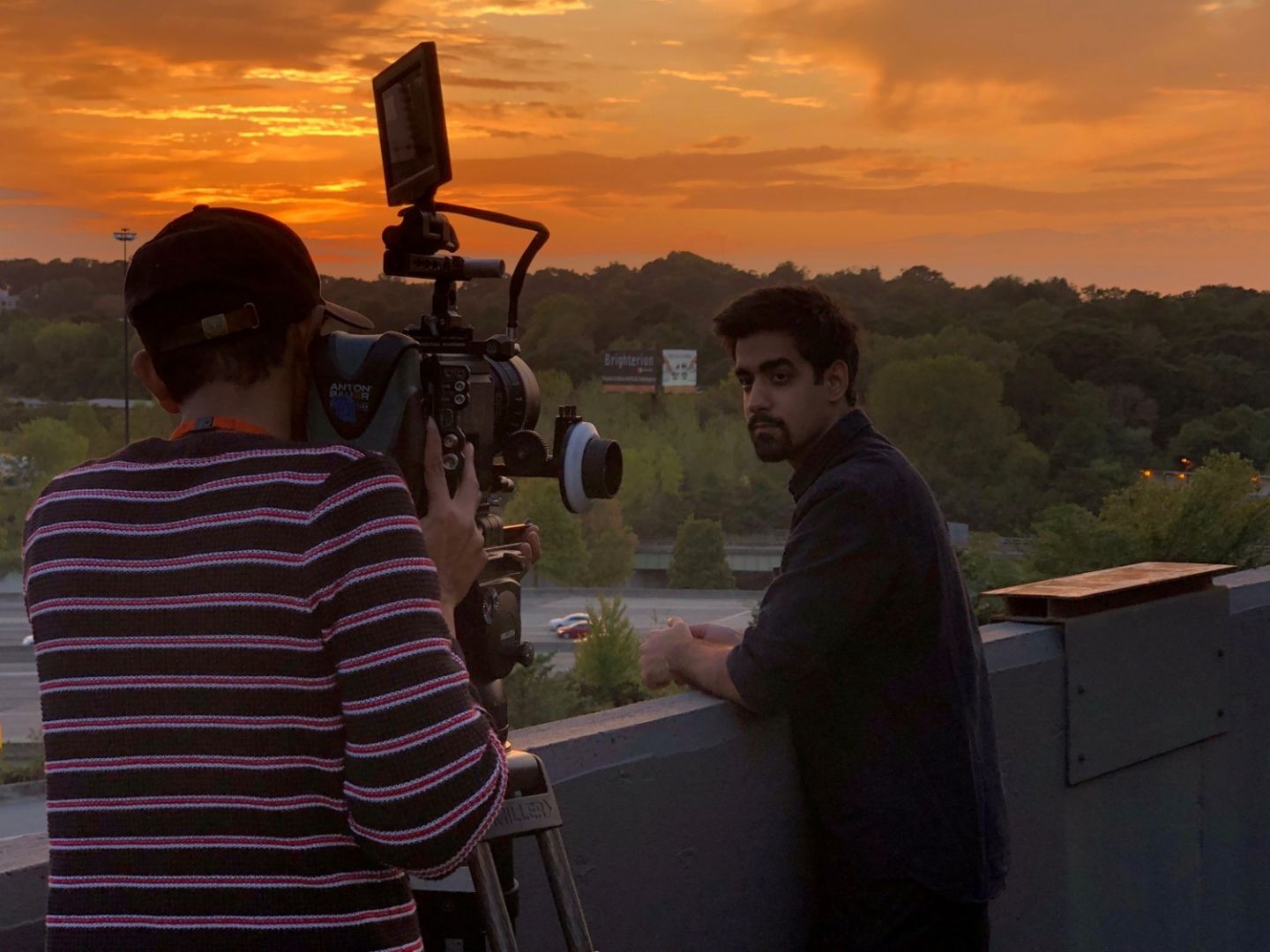 Can you open up a bit about your work and career? We’re big fans and we’d love for our community to learn more about your work.
This is the Winter of 2017. I am in my hometown of chilly Chandigarh, India. I was awaiting on responses from film schools that I’d applied for my Masters. On an evening, while parked in a crowded marketplace, I continuously kept hearing the cackling of empty alcohol bottles. Curious, I saw a group of poverty-stricken kids with huge white sacks, taller than their height, speaking to an old man in a vintage car. This intrigued me immensely. Questions arose: Are they selling drugs? Are they forcefully a part of an underground gang?

A couple of weeks passed; I was in the same area and the cackling began. This time, I saw just a couple of them. I drove back home, packed my DSLR and a lav mic and hurried back. I started filming the kids, almost like an investigative journalist. I asked them questions and was flabbergasted at the revelation of the truth.

I edited the film in 48 hours, but something stopped me to release it publicly. This was my first ever experience where-in a story was speaking to me, telling me to be patient, to not rush this, for the world needed to be aware of this story. I stay put, chose SCAD for my Master of Fine Arts over my life-long dream of heading to Stella Adler School of Acting in New York, which I got selected in too, by the way.

Cut to, the Winter of 2018. I am in chillier Atlanta, Georgia attending an 8AM Producing course with Prof. Quinlan O’rear. Post the class, I requested my Prof. to see the film, titled, kya dekh raha hai? (What are you looking at?). He liked it, said, “This is powerful stuff, Manahar. Are you happy with the edit?”. I took a couple more weeks to finally lock the film and got a submission request from my Prof — for the Student Emmy’s. I did so and forgot about it catching up the bliss of film school.

The same winter, 28 January, ten thousand miles away in India, my grandfather breathed his last, a day after he celebrated his 53rd wedding anniversary. I was shaken to say the least. Death had visited both him and me, whisking me off my feet. The only savior: films. I overworked and acted in more shorts than I could count, aced my semesters.

May 2018, I receive the news, kya dekh raha hai? is nominated! I arrive at the venue, shaving after 6-months, allowing light to finally hit my face. The nominations are listed on the screen, “And the award goes to…”

My grandfather and I won. 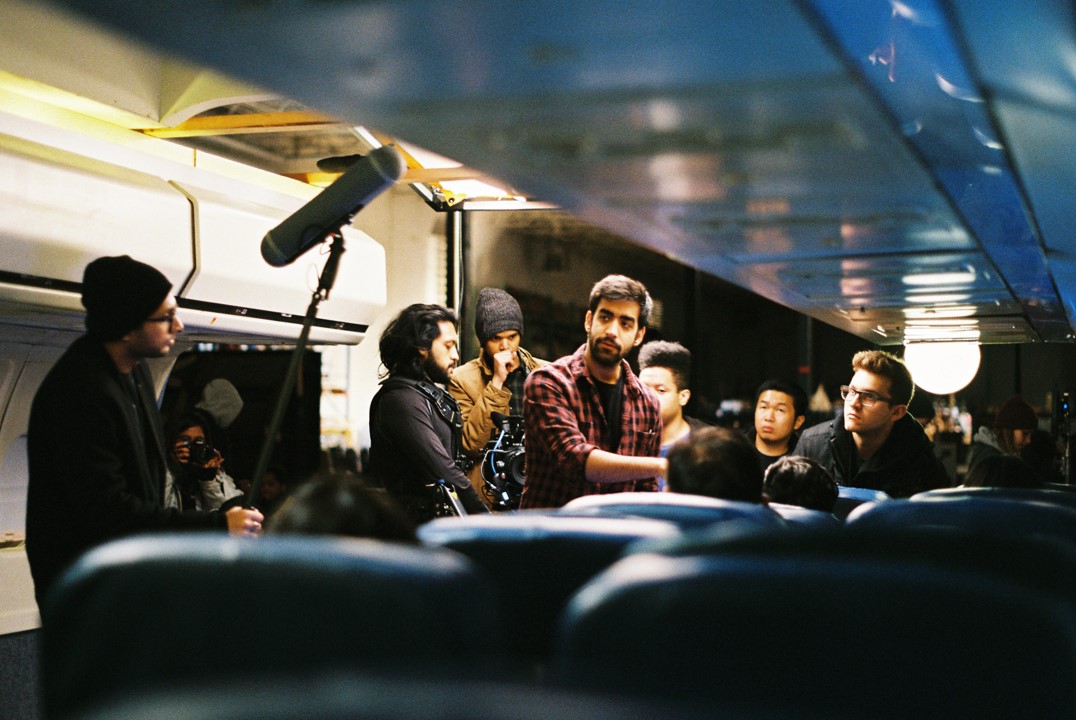 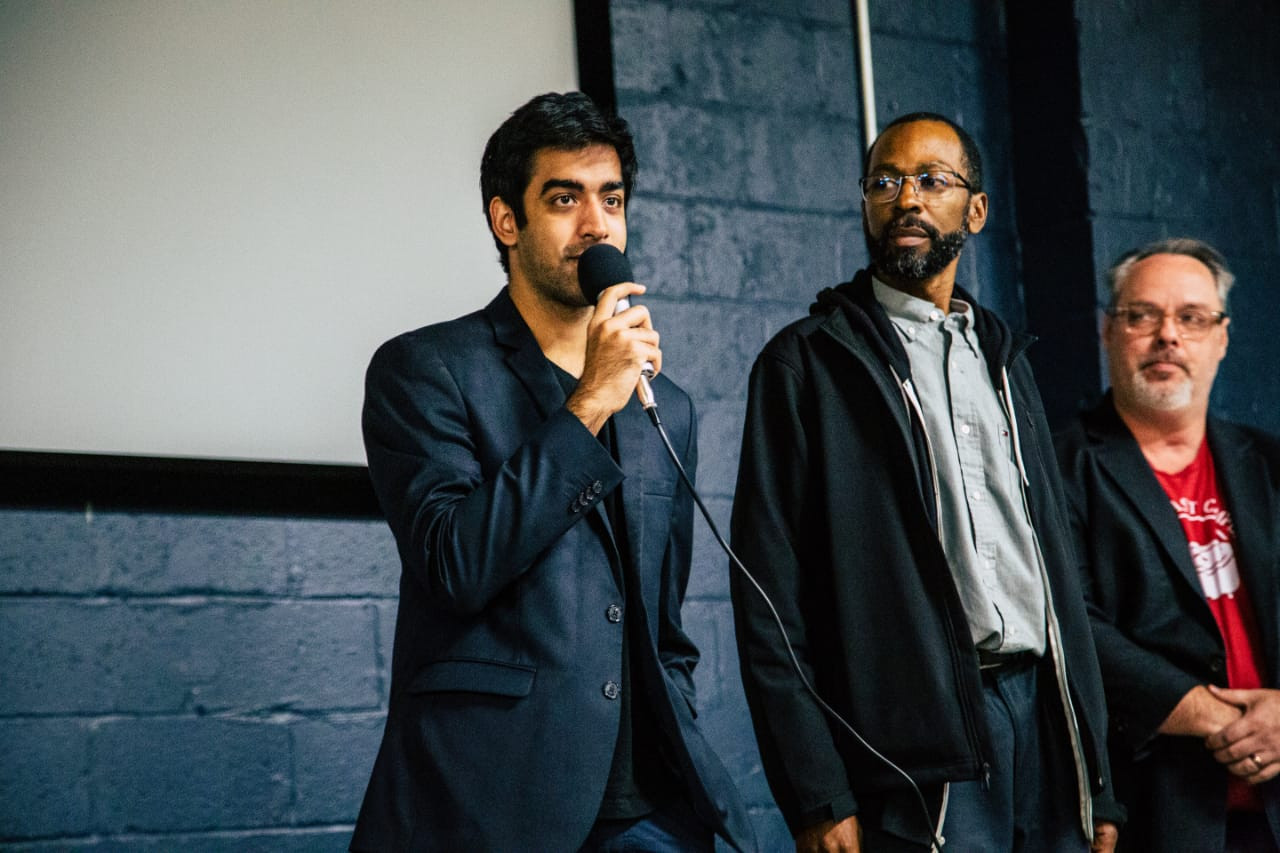 Let’s say your best friend was visiting the area and you wanted to show them the best time ever. Where would you take them? Give us a little itinerary – say it was a week long trip, where would you eat, drink, visit, hang out, etc.
Some of the most interesting people I have interacted with are not restricted to filmmakers. Infact, most of the honest and evolving conversations I’ve had are with friends who are doctors, chefs and interior designers.

Case in point, with free flowing conversations about philosophy, society, stand-up comedians, like Daniel Sloss and the importance of meditation and spending time with oneself in this instantly gratified heavy world, a walk and talk kind of a scenario is great.

Experiencing sunsets, joined by fireflies and truly connecting with nature allows us to be grounded. In the dark abyss of the park, the sparkling lights, reignite our trust in the future, not just for us, but for humanity at large. The storytelling gene is ingrained in us since we began cave painting and sometimes, something as simple as a walk in nature can be enlightening. 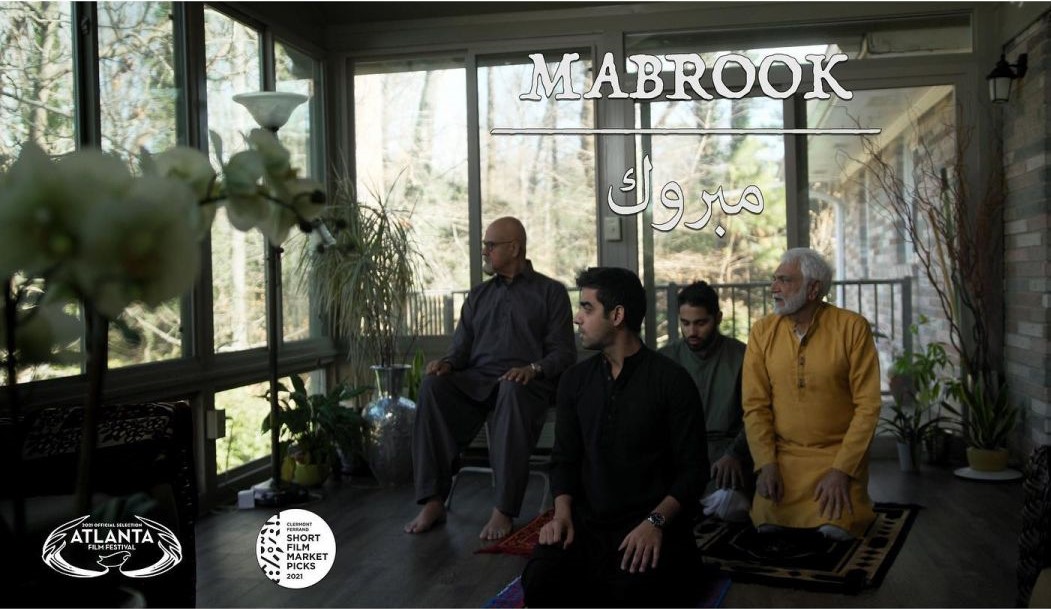 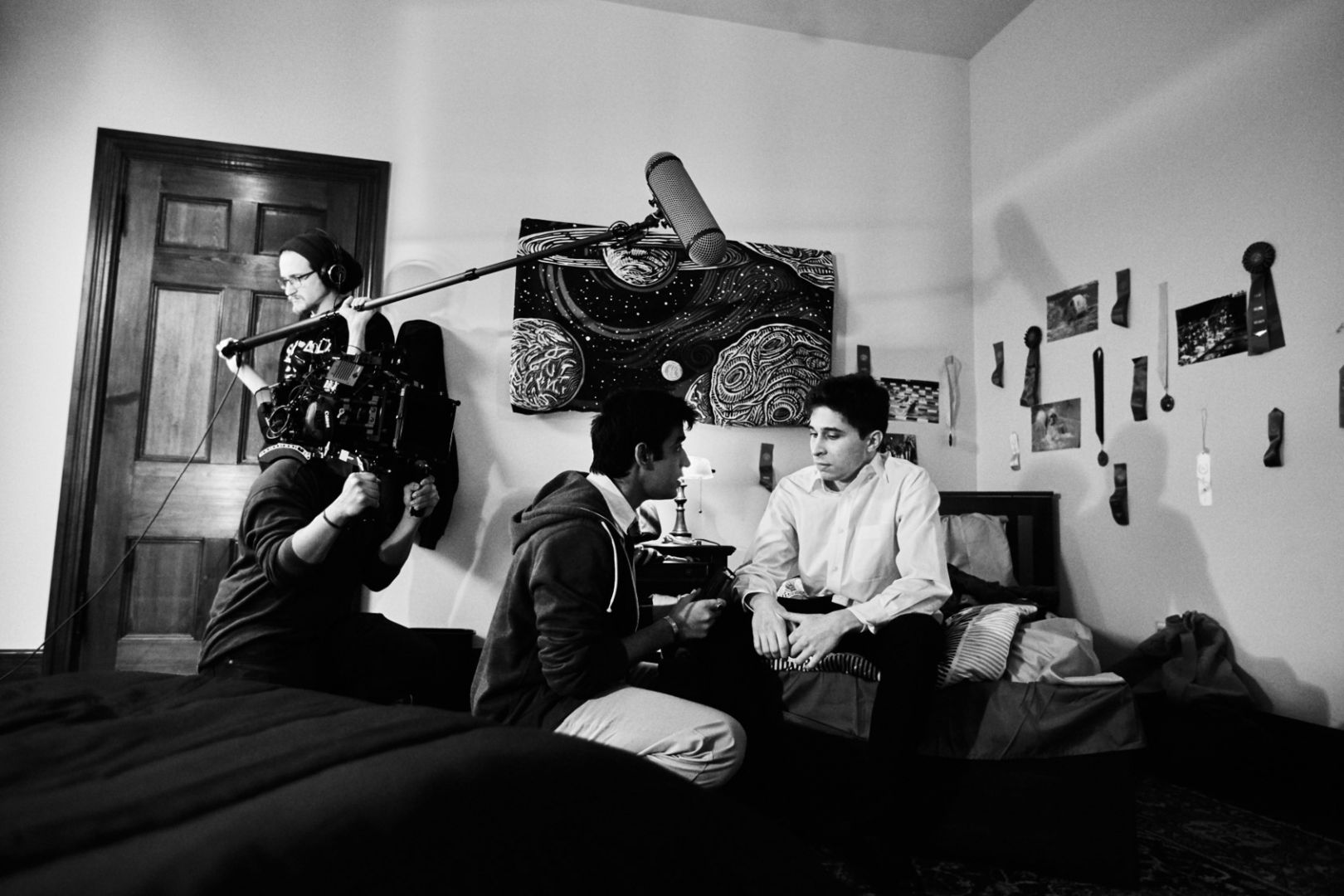 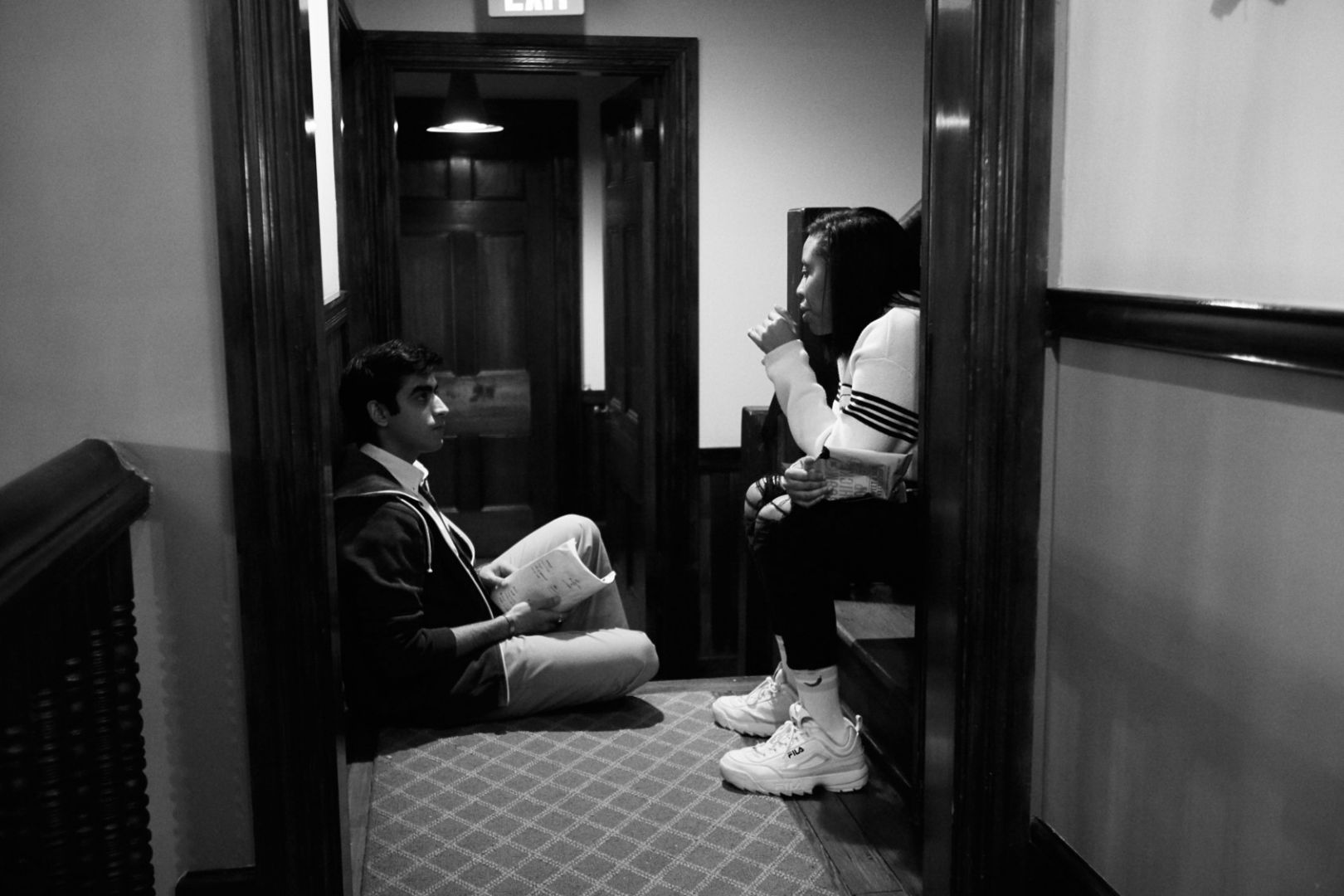