We had the good fortune of connecting with Lexi Sidders and we’ve shared our conversation below.

Hi Lexi, have you ever found yourself in a spot where you had to decide whether to give up or keep going? How did you make the choice?
Isn’t this the question that we all wish we had an answer for? In the past 5 years, I have had many reasons as to why I should give up. In 2016 my dreams were crushed (at the time this is what I thought) when I didn’t make it on American Idol. Even though they told me I was just too young, I kept telling myself there had to be another reason. This hurt my self-esteem tremendously. In 2017 I was diagnosed with an eating disorder that affected how I viewed myself physically and internally. When one goes through a disorder like this, your thoughts and hormones are all out of wack. I ultimately cared about my weight more than who I was as a person. When I thought that was going to be my biggest battle, in 2018 I realized through therapy that I suffer from depression. 2018 was probably the hardest year of my life and I put all things on hold to prioritize my health. Halfway through that year I stopped the music, stopped collaborating, and rarely did live shows. After a while, I picked up my guitar, which I became a tad rusty on, and just started crying. I can’t believe that I almost let myself almost give up. At that moment I decided I would commit to this career path of mine and give it my absolute all. I am so proud to say that with therapy and MUSIC, I am healthy and so assured of what I want and who I am as a person and musician. I guess sometimes you have to lose yourself to come back even stronger. From time to time I would have that voice in my head telling me that I don’t have what it takes, so I decided to challenge that voice. This past Spring I decided to apply to Belmont University’s prestigious Songwriting program, which only 20% of applicants get into. That voice got awfully quiet when I received my acceptance letter! So that brings us to now, I am a new transfer songwriting and music business student at Belmont University in Nashville. The opportunities here are endless and I can’t wait to see what this city and world have in store for me and my career. 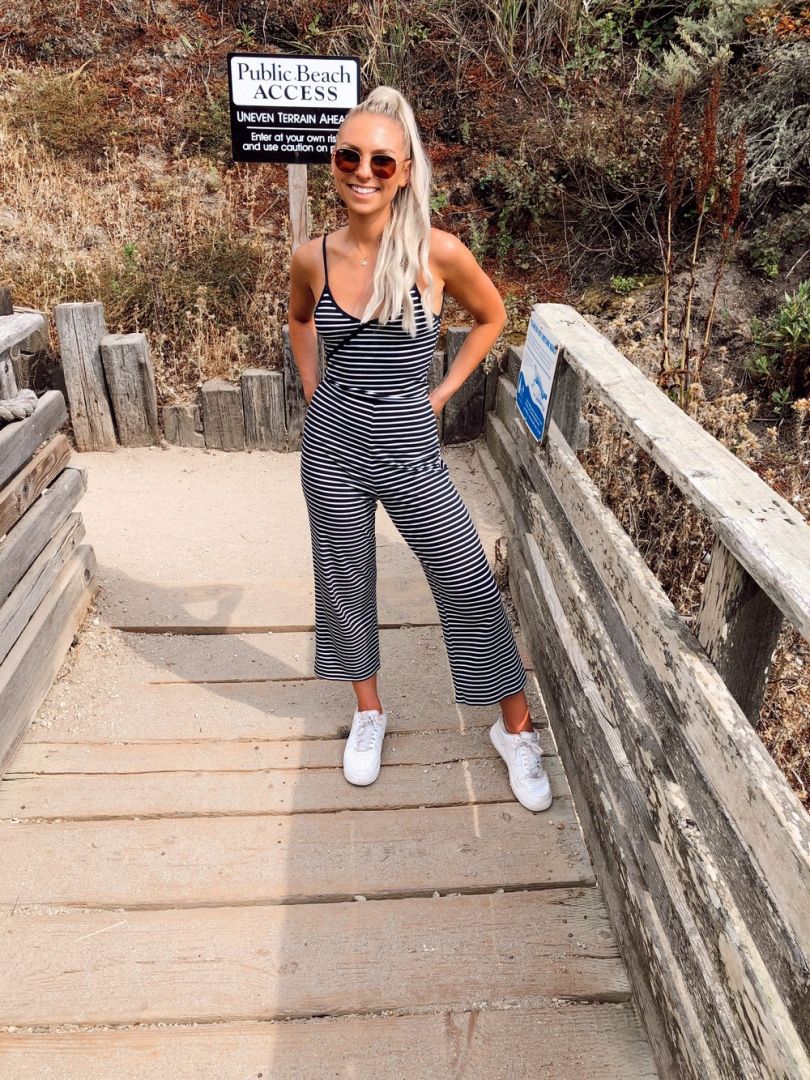 Let’s talk shop? Tell us more about your career, what can you share with our community?
You know, whenever I have auditioned for a singing TV show they always ask me, “ So, what makes you different? What’s your amazing story?”. Immediately my heart races thinking of logical and realistic answers because you want to be entertaining and relatable, but that is what my songwriting and songs are about. The day to day relatable topics. I think being 21 just moving to a big city knowing few people is quite relatable, breakup songs, songs about friendship and having a fun and adventurous life being newly legal… It’s what you see on tiktok everyday. Very relatable. I’d say for the past 11 years I’ve tried being relatable, tried to fit in. All that did was cause problems with myself and lots of therapy (lol). I am from a small town in california called Templeton. It’s very “Friday Night Lights” to say the least. Everybody knows your name and who you are, not necessarily because they personally know you. I found out that most of the time it was simply a huge game of telephone. Reputations are instantly made and cliques are built in for you when you arrive. It doesn’t matter if you’re 9 years old or 16, people will make a judgement of you and that will stick until you graduate highschool. I am not saying that’s a good or bad thing, but I believe, like others do, we are all constantly changing and evolving.

With that being said, I am not the same 11 year old girl who wasn’t society’s standard of “in shape” at the time for my age and took people’s ill-mannered comments to heart. That shit from your early childhood can mess you up in the long run, like I said lots of therapy. All I knew from a very young age was that I loved to sing, write songs, and make people smile. Simple, right? Yeah, not so much when physical appearance stood out more than my dreams.

I have been singing Since Kelly won Idol and I truly believe that this is what I am on Earth to do; sing, write, and make people feel happy while honing my craft. Like I said, I spent various years auditioning for shows to be discovered, but after my second audition of Idol I realized that this industry wasn’t as easy as I thought. I began researching ways to make myself better, to stand out. I started a duo band with a family friend, we played local wineries and bars for 6 years. I believe I made a name for myself in my small town, but I knew I could do something more. My guitarist’s dad, Rolf Gerhung, who is also an amazing writer and singer, invited me to join Durango’s Songwriting Expo, An event that takes place twice a year put on by an amazing man named Jim Atterbury, where professionals from record labels critique your original music and you would be able to perform for them and make amazing contacts, which I am very grateful for. That’s where I met a few producers who helped me write and record my first EP titled “Lexi”. I was 14 when that came out. I continued traveling to LA for writing and recording sessions for about 2 years until I was finally burnt out. I was tired of rejection and it was hurting my self-esteem, to the point where I was questioning my music, but also my physical appearance to the point where I was diagnosed with a severe eating disorder. I didn’t see anything wrong with it, until it started to affect who I was as a whole. I was constantly moody, snappy, and honestly just miserable on the inside. I was a senior in highschool, trying to act like everything was okay. It wasn’t until I moved away for college that I realized I was a disaster. I neglected my music, my morals, and I was literally empty. I dropped 20 pounds when I was away and had constant anxiety. My life was school (even though I couldn’t focus), gym, party on repeat. I couldn’t handle it anymore, but I wouldn’t let myself give in. Every day that I was away from home I struggled to keep myself afloat. I needed help, but didn’t know what to do about it.

One morning around 9am I just got back to my dorm room from class. I threw my backpack on the ground and ran to my bed, covered myself with blankets, and just started sobbing. What happened next was the scariest thing I have ever been through, but I don’t think I would be in this position today if it didn’t happen. The sobbing turned into breathing heavily and gasping for air. I couldn’t breathe, it thought I was going to pass out. I went into a full panic attack. I could barely handle walking up a flight of stairs at this time, so I felt like I was going to die. I instantly called my grandma and my dad was on his way. That man drove 8 hours plus to come and take his daughter back home. He looked at me and said “You are getting the hell out of here and never coming back”. I have never been more relieved to hear my dad say anything else.

I will say moving back home wasn’t easy. Depression set in and I started to feel like a failure for withdrawing from college. That is until I started picking up a guitar again. I began to write like a crazy person and before I knew it I was singing and writing more than I ever have in my life. I booked gigs for the whole year and I started to find myself as an artist. I put out a few new songs, one being about body image and how you are so much more than your physical appearance. It is titled “Running No More”. I realized that if I was “discovered” on a TV show a few years earlier I wouldn’t have even known who I was or what kind of music I wanted to do. It was truly a blessing in disguise.

That brings us to now. I was accepted into Belmont University’s Songwriting program this fall and now I live in Nashville! I am so excited to see what the future holds for my career and myself in general. To be around such like-minded individuals is so inspiring and I can’t wait to be an inspiration to maybe an 11 year old girl who isn’t exactly society’s standard of “perfect”

Who else deserves some credit and recognition?
I want to thank my mom, dad, twin brother, my grandma, and my papa for NEVER giving up on me and never losing faith in what I have. I wouldn’t be here without them (literally), but seriously they are my biggest support system. I love you guys more than you even know!

Meet Alana and Samra Baumann and Michael | Co-Founders and Hosts