We had the good fortune of connecting with Daniel Guyton and we’ve shared our conversation below. 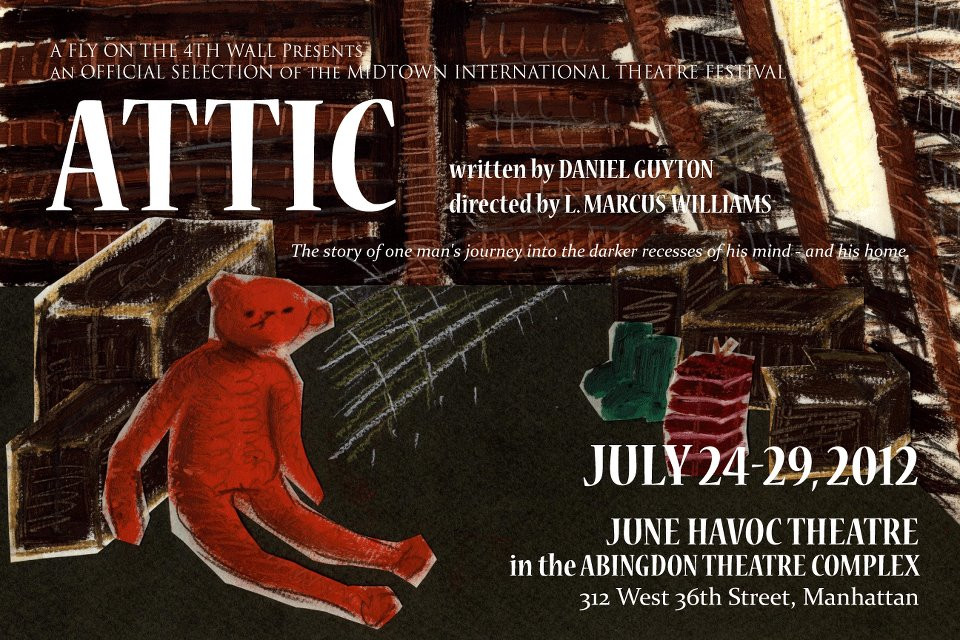 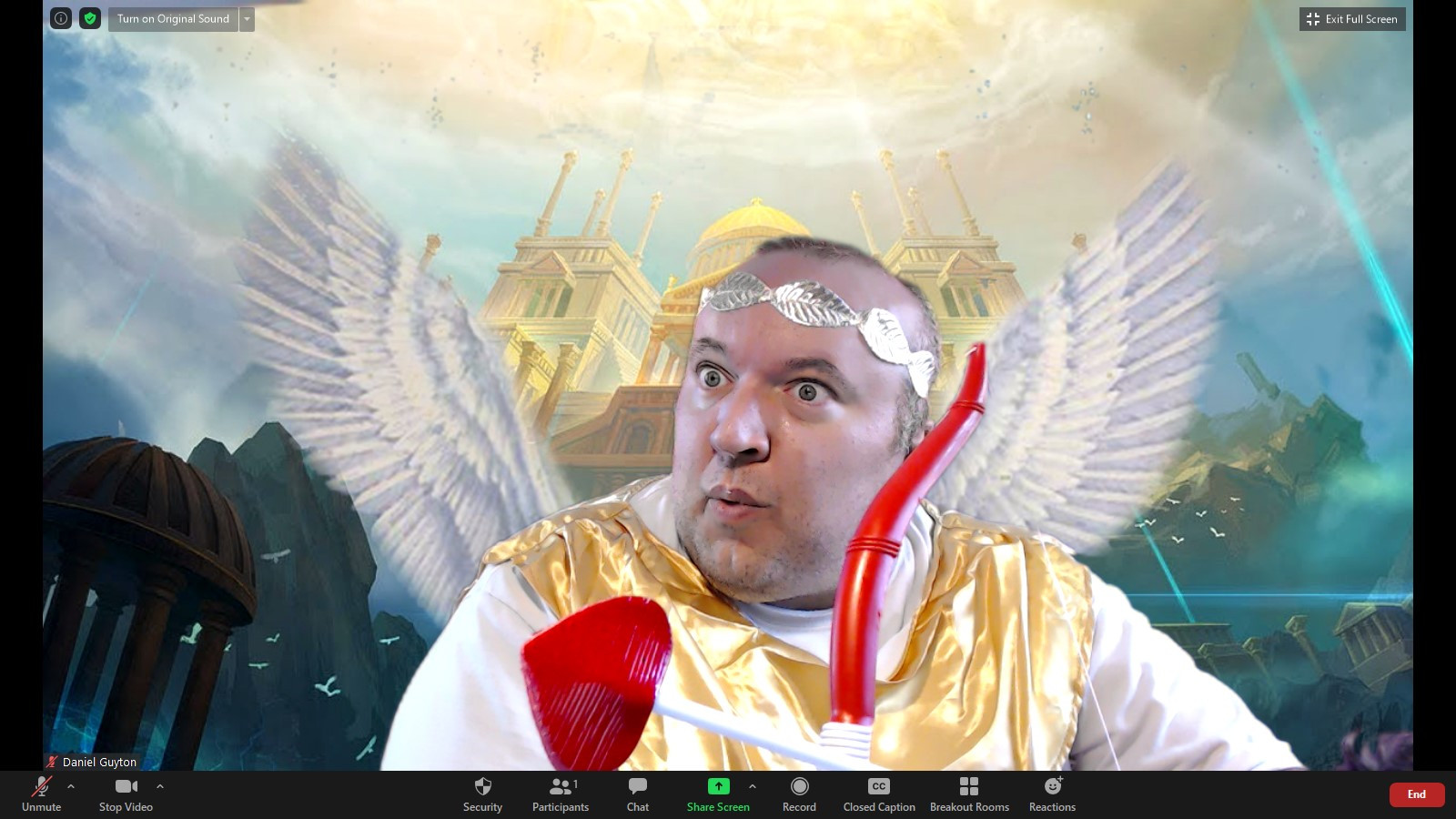 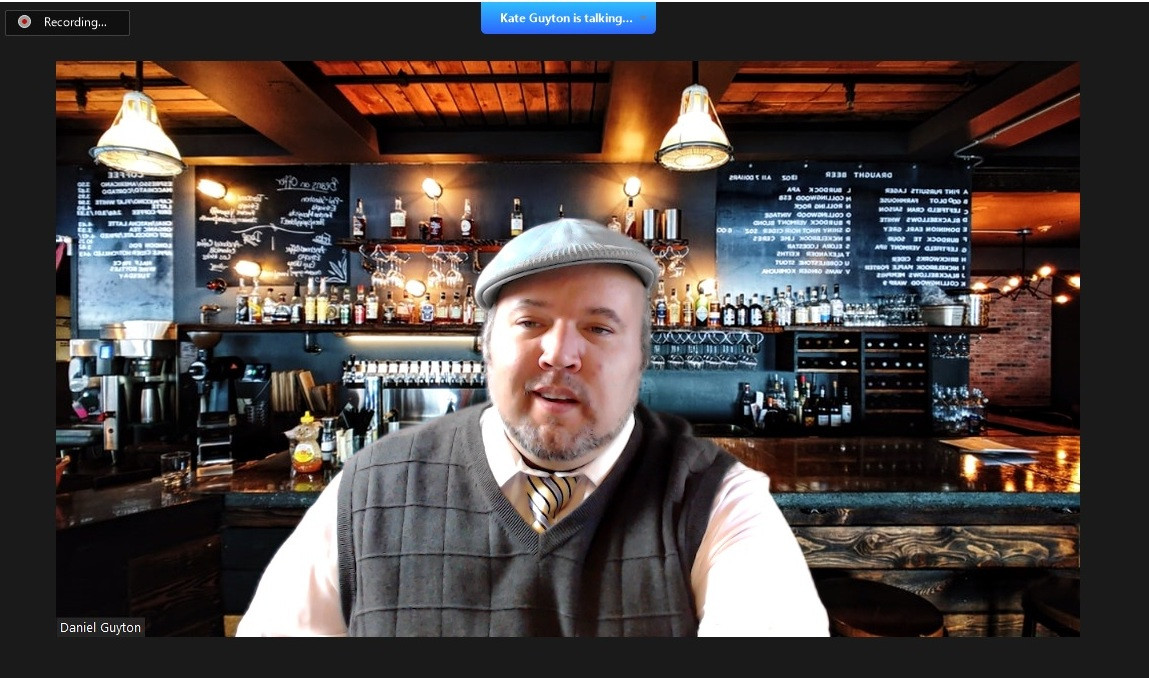 Can you open up a bit about your work and career? We’re big fans and we’d love for our community to learn more about your work.
I am always fascinated by the stories rarely told. I’ve read enough books and seen enough movies about killers and spies and politicians and plucky fish-out-of-water romantic lead characters to last a lifetime. Yes, these characters may create intrigue, and yes, I’ll probably still pay to see the next James Bond movie or read the next Stephen King novel, but… when I tell a story, I want to know about the character that appeared in one scene, perhaps in the background, of that Stephen King novel. While the rest of the audience is watching the main character, I want to know about the barely seen characters in the exist on the periphery. Perhaps this is because of my own feelings of being in the background as a child, but those are the characters and stories that I am most often drawn to. In my play “Attic”, a teenage boy is struggling with mental illness. Literally, he is locked away in his parent’s attic, but metaphorically he is locked away in his mind (ie, the attic of the body). It’s a dark metaphysical exploration of what it means to be lonely and what it means to have no control in this world. In my play “Where’s Julie?”, a young teenage girl gets pregnant and contemplates abortion, while the rest of her family continues to be so wrapped up in their own lives and tribulations that no one bothers to check in on her. Her loneliness and fear are what propel the action forward in that play. Sometimes I write about well-known characters, such as Santa Claus or the Virgin Mary, but always with an unexpected twist. For instance, what would Santa do if Mrs. Claus threatened to divorce him – on Christmas Eve of all times? What would the Virgin Mary do if she thought God were being a little too harsh to the souls he banished to hell? What would a Victorian Era noblewoman do if her husband died without leaving her any money, and then a wealthy madman with a thirst for blood shows up at her door? These stories may have similar connections to stories that we’ve heard before, but the minute the audience accurately guesses what is about to happen next, I feel that I’ve failed as a storyteller. I love to take audiences on a journey – one in which no one really knows where the journey will end up until we arrive. My own journey to become a professional artist has taken a number of twists and turns, similar to the stories I write. From writing plays in college, then grad school, and then attempting to become a full-time playwright out in the real world, it soon became obvious that playwriting alone would not really pay the bills. There is some money in playwriting – especially if you get to Broadway, but also if you write for high schools and middle schools. However, even in a very successful year for me, playwriting only covers a portion of the bills. I have supplemented my income by teaching, by leading workshops, by helping other writers craft their work, and by doing countless odd jobs. I love the odd jobs because they provide income while not nailing me down to a specific commitment – thus, allowing me time to write. I would never tell someone that playwriting is an easy career. It is not. The market is, quite frankly, flooded with other playwrights, and most theatres are under-funded as it is. That means that a great deal of playwrights are competing with each other for what often feels like table scraps. That said, playwriting can also be a highly rewarding career. The thrill of seeing your work on stage, the excitement of having an extremely talented actor or director tell you how much they enjoy the work, the joy of getting even a tiny royalty check, and of course, the roar of approval from the audience. These elements keep me going, even when the journey seems fraught with despair. I also write screenplays and occasional magazine articles to stay afloat, but the playwriting is where my real passion lies, and despite the hardships, it will always be my favorite career. 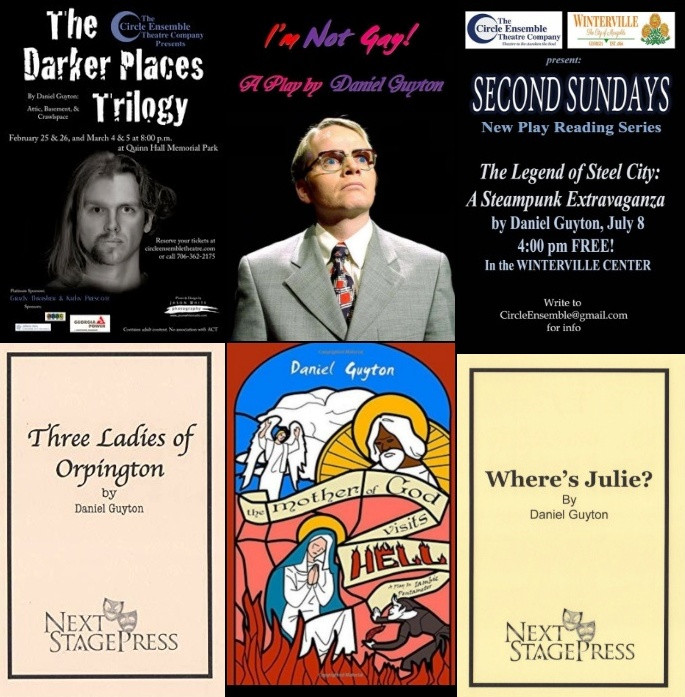 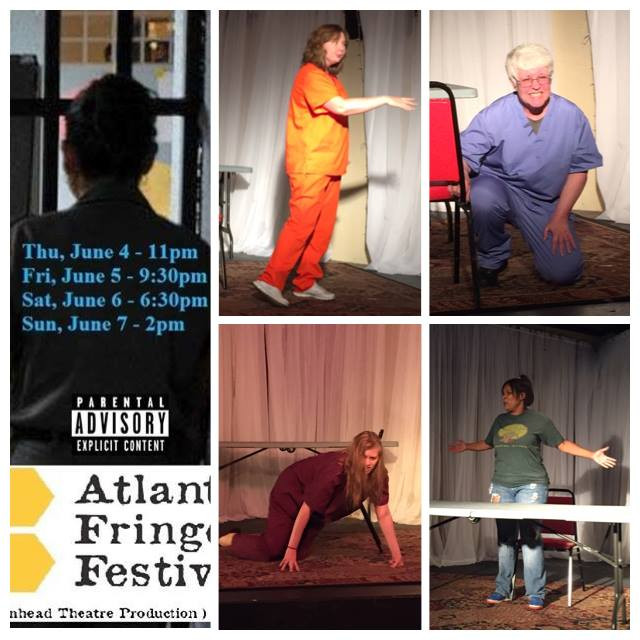 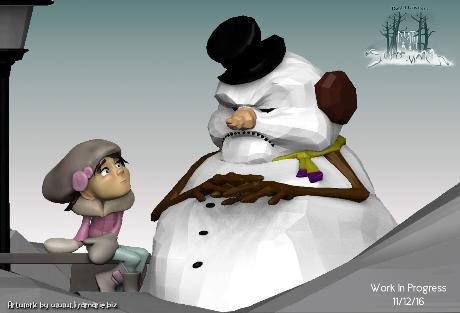 Let’s say your best friend was visiting the area and you wanted to show them the best time ever. Where would you take them? Give us a little itinerary – say it was a week long trip, where would you eat, drink, visit, hang out, etc.
This question is such a difficult one to answer right now because of the coronavirus. We are unable to do so many things that I love to do. Before the pandemic, my favorite places in Atlanta to take visitors were the Center for Puppetry Arts, the Fox Theatre, the Alliance Theatre, the Civil Rights Museum, the Martin Luther King, Jr Center, the World of Coca-Cola and the Atlanta Aquarium. I’m actually tearing up right now thinking of all these wonderful places that I haven’t been to in months, and I worry if I’ll ever be able to visit them again. Atlanta has so many wonderful restaurants, from Beirut in Peachtree City to Melton’s App and Tap in Decatur, to the Marietta Diner in… well, Marietta, to Farm Burger in Dunwoody, to Mellow Mushroom in pretty much everywhere, and (if I’m over that way) the Grit in Athens. In the past, we’ve also taken guests to Six Flags, Calloway Gardens, and Warm Springs. There really is a glut of riches here in Atlanta, which makes the current situation all the more heartbreaking. I cannot wait until things can get back to normal so that we can see and do all the things we love once again. I also fear for many of these places that may no longer be operational once things come back to normal. This city has been through bad times before, though, and I am certain that we will bounce back, stronger than ever. 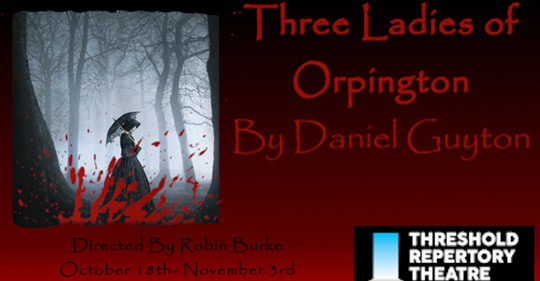 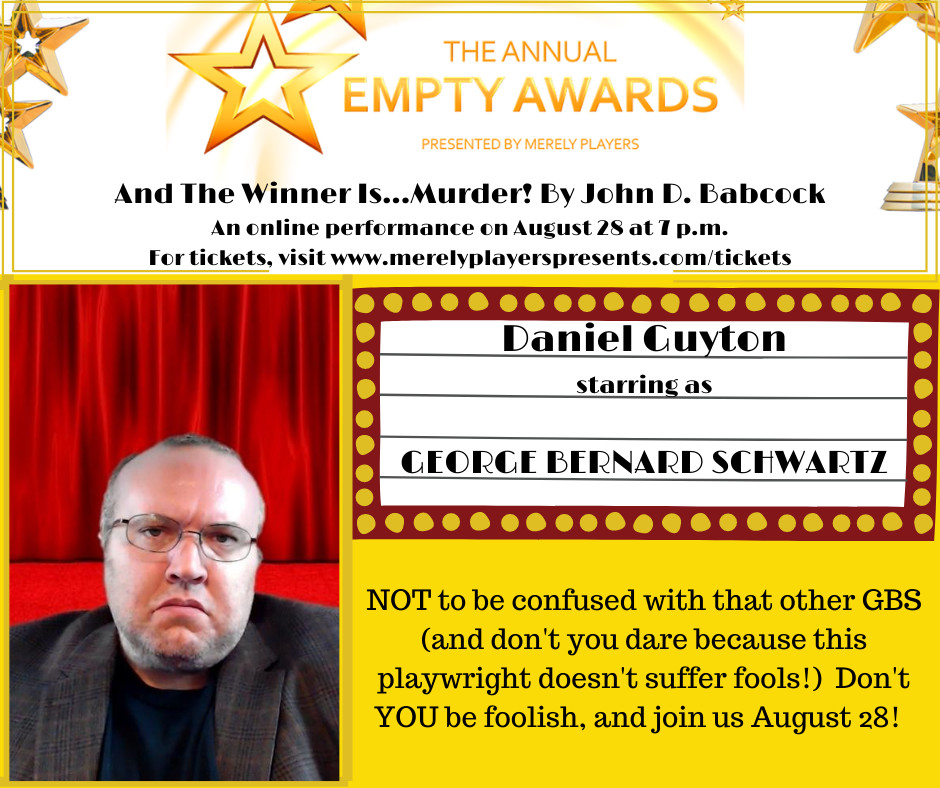 Who else deserves some credit and recognition?
I want to thank Joanie McElroy and Merely Players Presents for always encouraging artists, always craving to hear new stories, always providing opportunities for diversity within the storytelling world, and for always demanding excellence from their storytellers. By providing opportunities for these artists, and by sharing these artists’ stories with their audiences, Merely Players Presents has consistently made the world a better place – at least here in Atlanta – and for that, they deserve applause.