We had the good fortune of connecting with C. Neil Davenport and we’ve shared our conversation below.

Hi C. Neil, putting aside the decision to work for yourself, what other decisions were critical to your success?
During his MasterClass (2015), I believe it was Dustin Hoffman who said, “After a year, after 15 years, after 50, I’m still a student of this craft.” Clearly, the two-time Oscar winner was speaking specifically about the craft of acting, but I believe there’s a deeper subtext to his quote. My interpretation of his quote infers that success is a byproduct of being an active learner to a unitary craft. Being a lifelong student of a particular craft can be applicable to any endeavor pursued and my craft is that of a screenwriter. Looking back, I can confidently say that becoming a lifelong student of my craft has proven to be one of the most important decisions I’ve made. Every morning for example, I read – a chapter of an academic text, a section of a produced script, a news article on film production – the list goes on, but the point is to stay sharp. Recently, when Jason Brown, CEO at Called Higher Studios, Inc. brought me on as a writer to help develop a faith-based feature film titled, ‘Camp Hideout’, I learned that 80% of the work involved in story development is research based. When you’re developing a piece of fiction which will be presented to an audience, the ask of the story is to be momentarily perceived as non-fiction and when the right research is applied, the result allows the audience to embrace the most important element of the story – the theme. The joyous collaboration with the Called Higher Studios team was at the end of the day an amazing education which I will be able to use in the future. No matter the project, the situation, or life event, I believe there’s always something valuable to be learned which can help improve you and your craft. 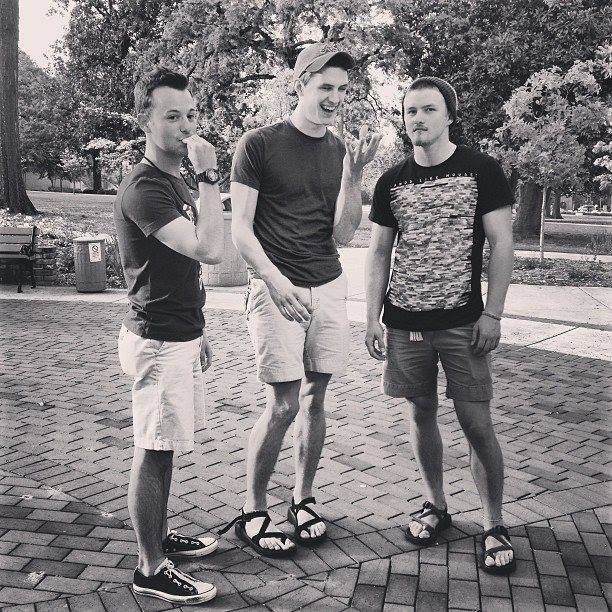 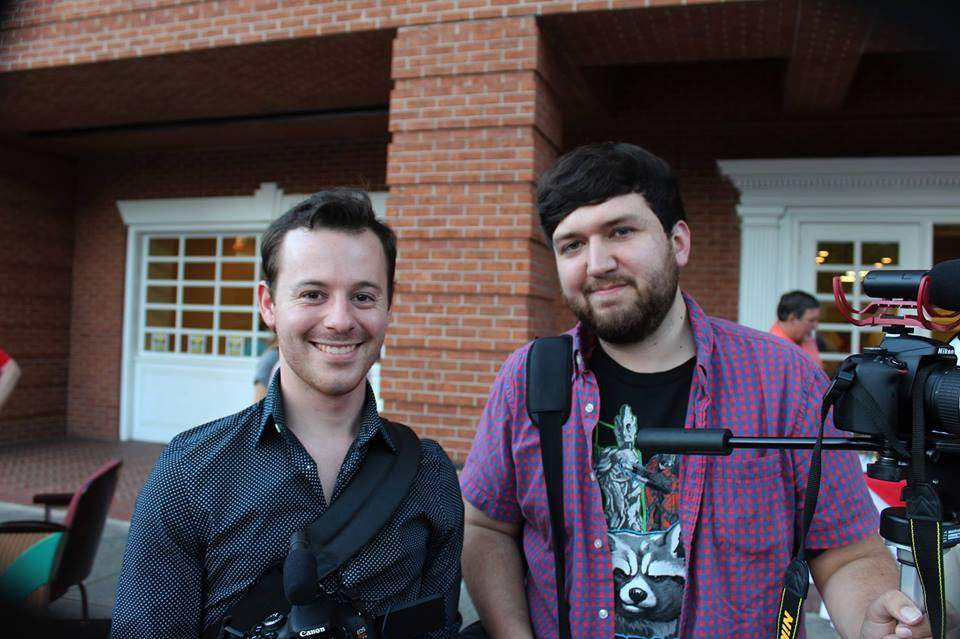 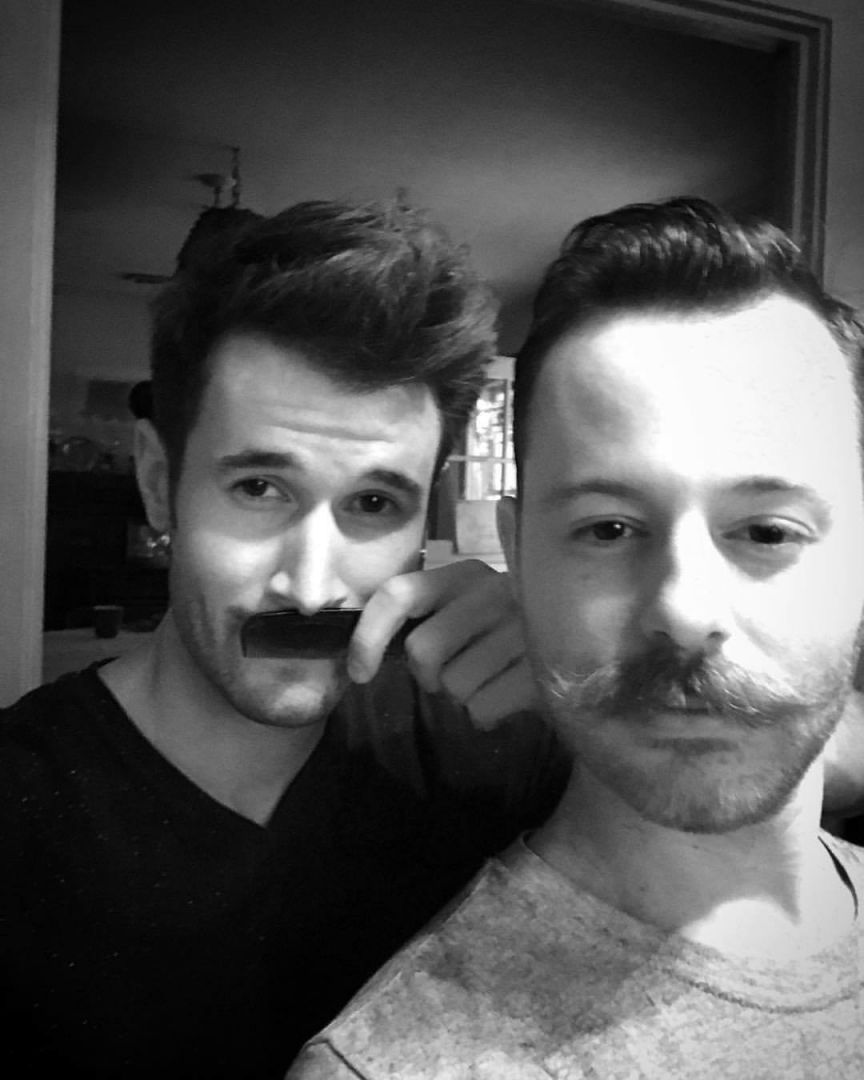 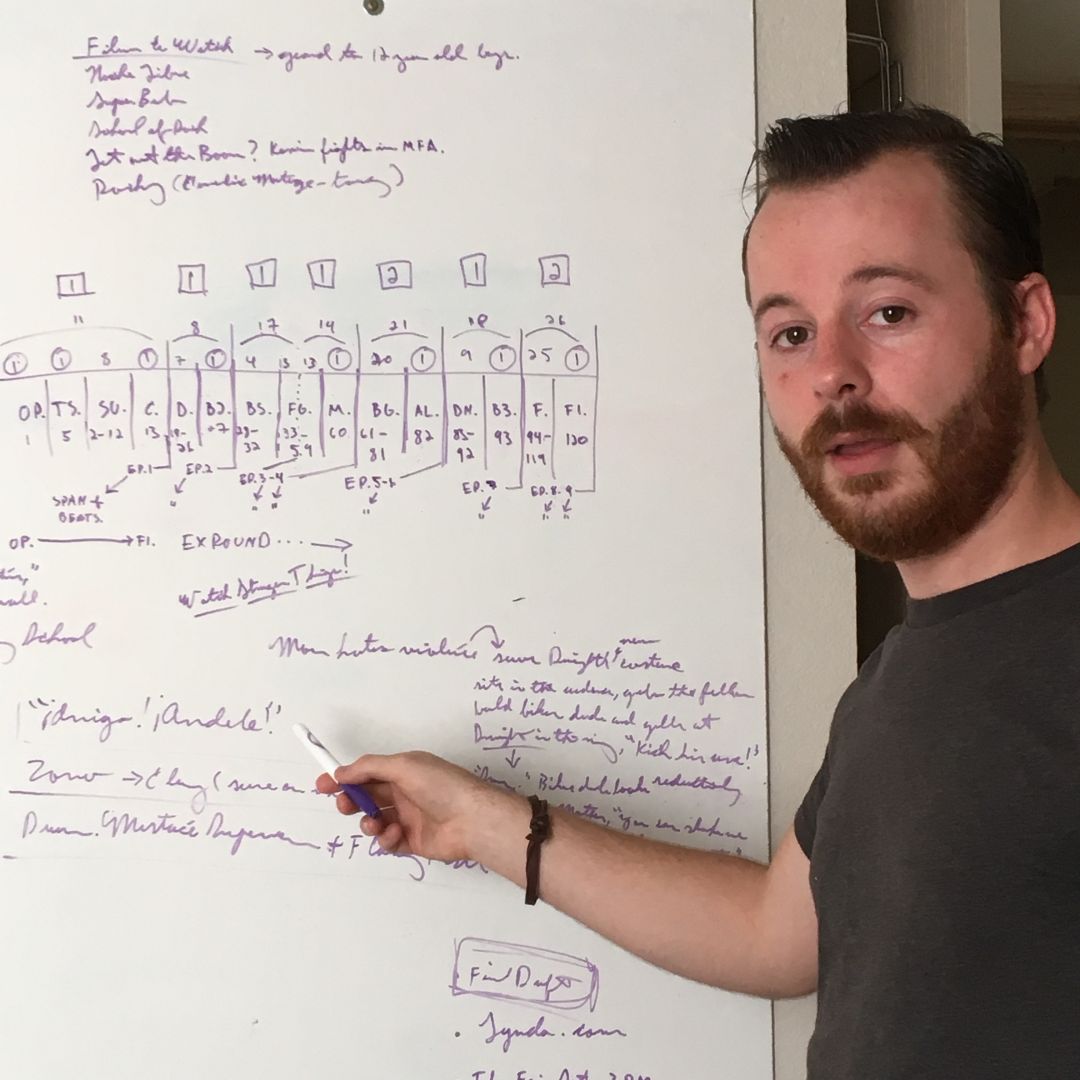 Let’s talk shop? Tell us more about your career, what can you share with our community?
My journey began a decade ago in the theatre department at Evans High School in Augusta, Georgia where I later obtained a Bachelor of Arts from Augusta University while mentored by Associate Professor, Matthew Buzzell. I then jumped into the entertainment industry at first as an actor represented by Magna Talent Agency and MI Talent Agency for the previous four years in Atlanta. Following my acting career, I made networking a religion and developed a few scripts for AroLucha, Inc., and film producer, Jeremey Oliver Miller. As of 2021, I’m now a registered grad student with the University of North Carolina School of the Arts gearing for a Masters in Screenwriting. So, what I’m most excited about is the future to say the least. On what sets me apart, I believe it would be that I dedicate 110% of myself into every project I’m associated. Though my career consists of writing and developing feature length screenplays, all types of story are important to me. For example, I had an absolute pleasure recently working with film producer, Erick Probeck on a short film titled, “Guava & Cheese Pastries,” as a writer, I was a producer on a short film titled, “All That Remains,” written and directed by Drew Thomas and was brought on as a story editor for an independent full-length film titled, “Bryn Gets A Life,” written and directed by Cameron Logan. This is my purpose on earth. Giving a communicated voice to those who have something worth sharing is what I’m here to do. However, getting to that point hasn’t been a cakewalk. A professional mentor of mine, Jeff Gomez, CEO of Starlight Runner Entertainment, shared a piece of wisdom at an early point in my career. He said that the life of a writer is incredibly difficult, but that alone should urge me to become unstoppable in my mission to get published or produced. Another professional mentor by the name of David Strohman helped materialize a unit of that unstoppable mission by guiding me to understand the mentality of this industry. I can’t thank my mentors enough and though these two lessons are among several which I believe have paved my way, what I’ve come to understand is that no one ‘makes it’ alone in this business. Without being boastful, the entity I would like the world to know about me is that I’m genuine steadfast about both my life and my work. They’re almost one and the same. Granted, the task of finding one’s voice in a sea of noise is a continuous struggle for all artists, I believe we need to stop every now and then, recognize and thank those who have shaped our narrative along the way.

If you had a friend visiting you, what are some of the local spots you’d want to take them around to?
I’m blessed to have five best friends in this life, so very little sleep would be obtained on this trip. It would start on Monday where I would fly everyone out to the beach at St. Simons Island, then on Thursday, we would drive up to the Tara Theatre in Atlanta to see an arthouse film then on Friday, hit Augusta to see some more friends and eat at Whiskey Bar and finally then finally on Sunday, fly out to Jacksonville and see the family. 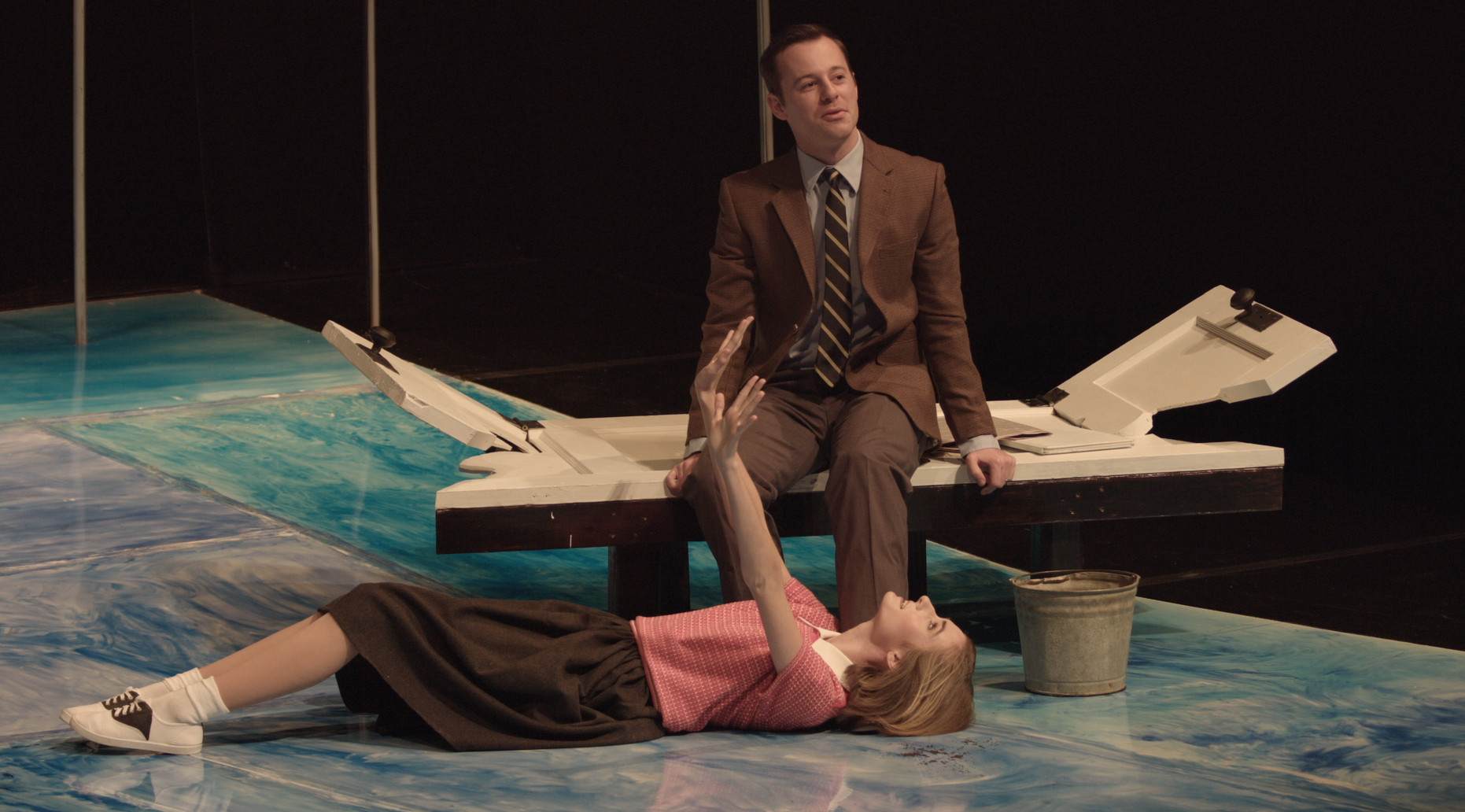 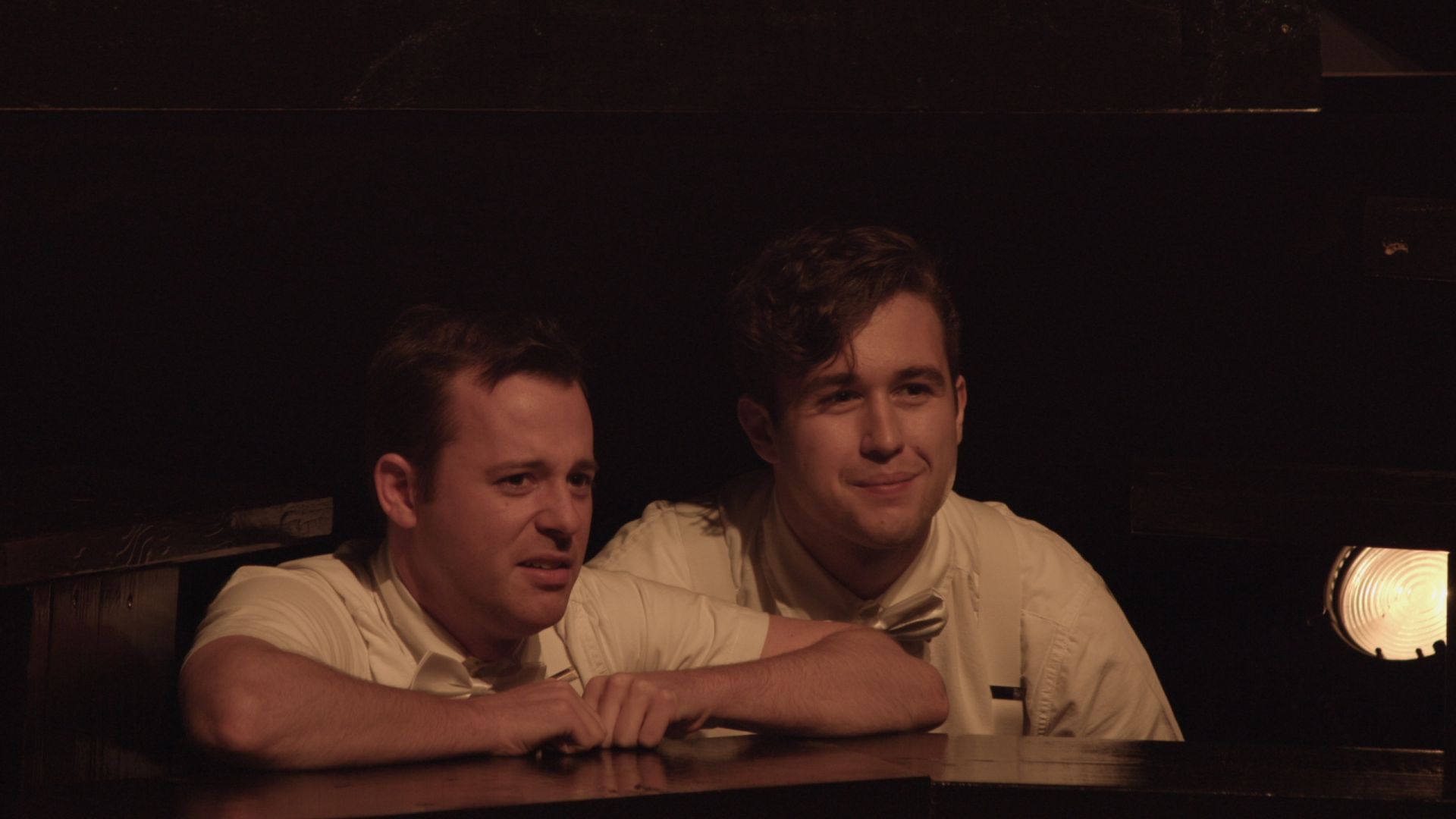 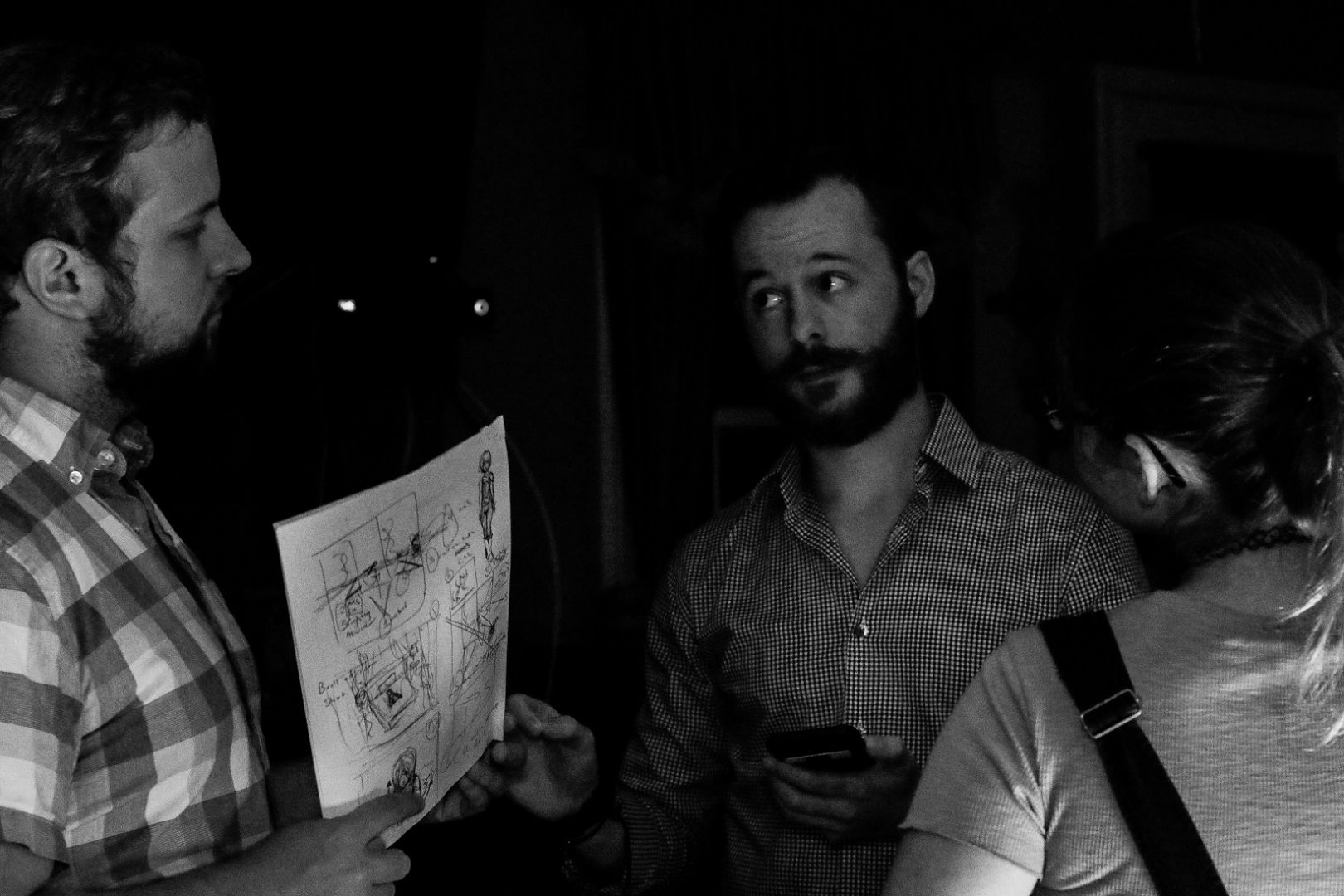 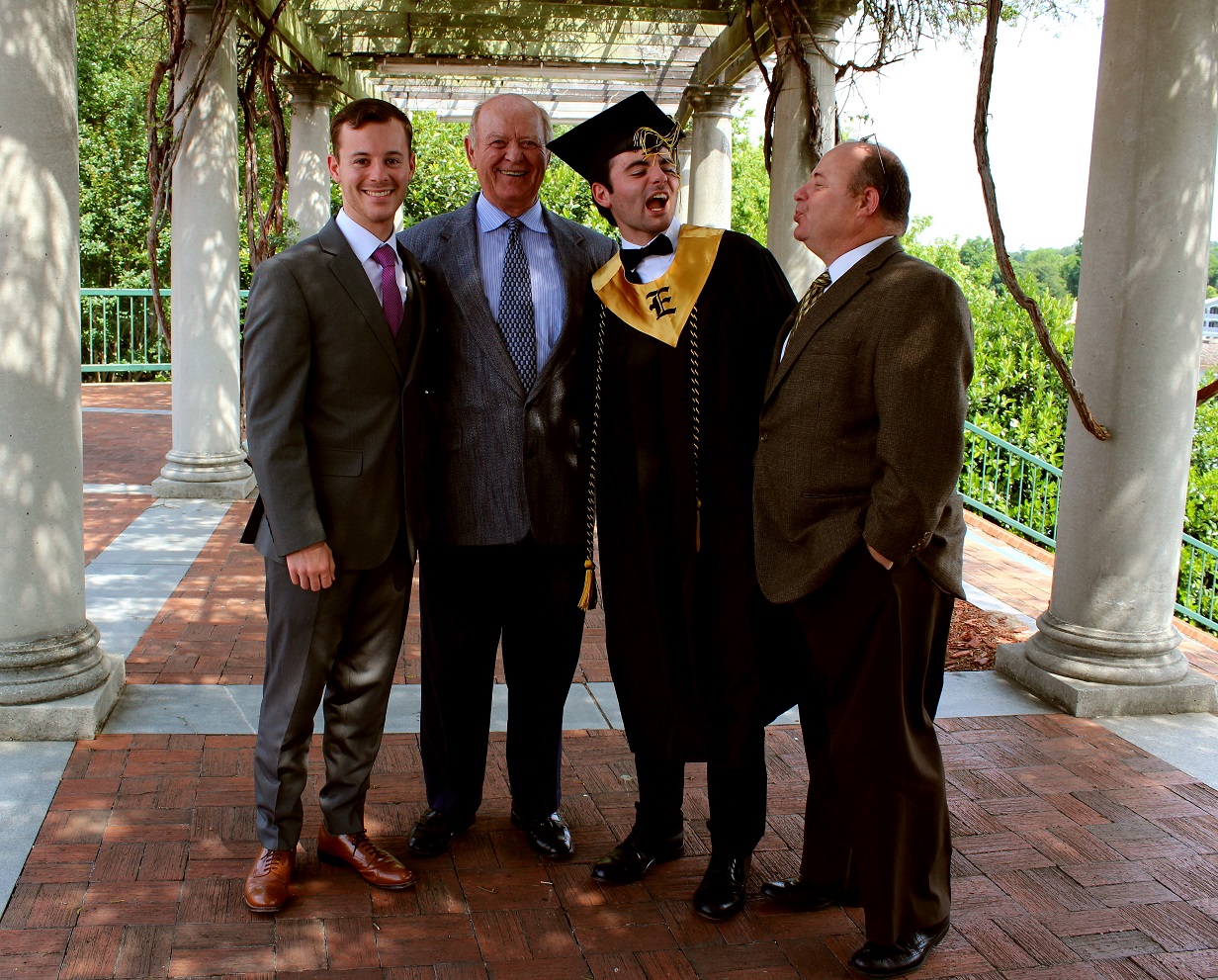 Shoutout is all about shouting out others who you feel deserve additional recognition and exposure. Who would you like to shoutout?
I would like to dedicate this to my family, Daniel, Vora and Benjamin Davenport. “The moment I become disappointed in you is the moment I see you give up.” – Dad ~ Daniel Davenport