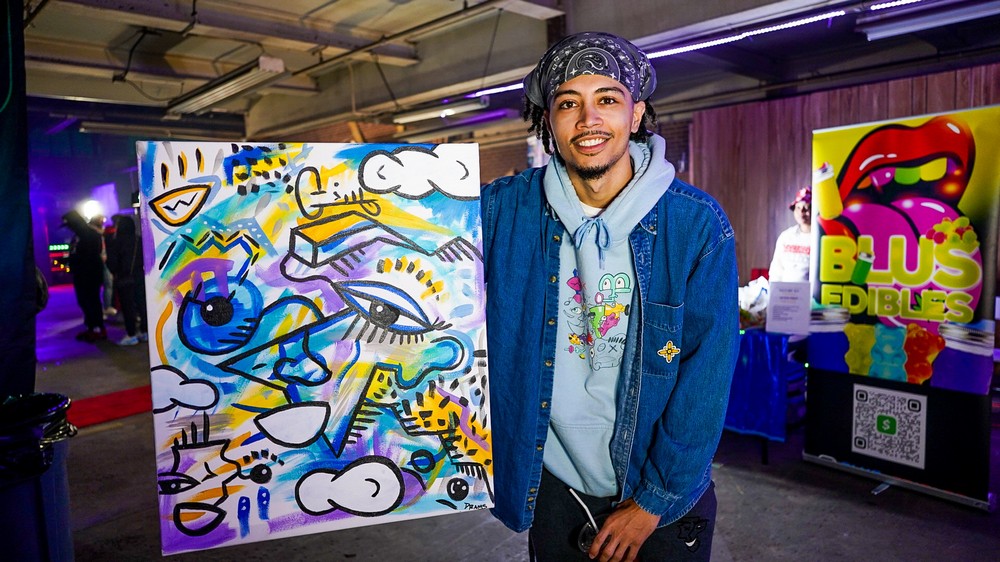 Hey, my name is Dylon Ramsey and I am a 24 y/o multi-media artist from Rome, Ga. I was raised in a single-parent household by my Mom who has frequently been in/out of the hospital due to cancer and many underlying illnesses/surgeries. Though her health conditions and all of life’s challenges were a lot, they were not enough to stop her from working relentlessly to make sure my siblings and I had a roof over our head and food to eat. After everything she’s been through, she continues to not only give her all to the world, she tries to help out others any chance she gets, despite being informed by doctors over 12 years ago that she only had half a year left to live. Read more>> 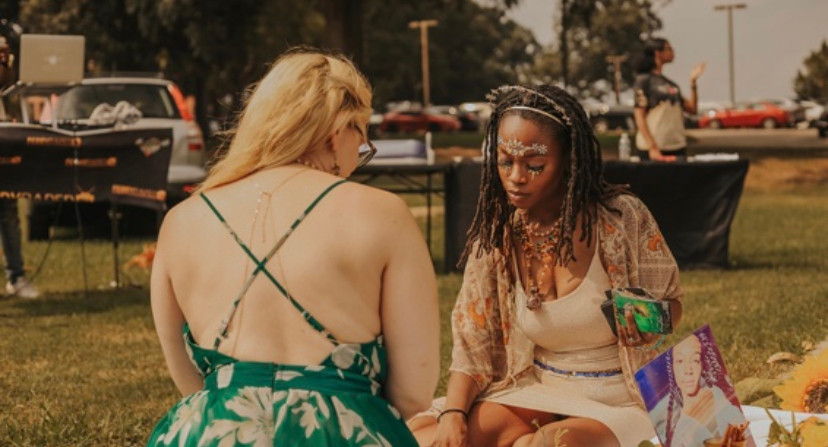 I’ve lived all over the east coast but I call Raleigh, NC “home”. I’ve lived in near Wilmington, Delaware, Allentown, Pennsylvania, DC, Charleston, South Carolina & Charlotte, as well. Every city has had a hand into shaping me as a person. I was put in the position to re-invent myself with every move but I’ve been able to maintain who I am as I’ve grown. Every city gave me something different. Delaware taught me about “Tribe Vibez” & how family doesn’t always have to be blood. Allentown showed me the meaning of true friendship. Read more>> 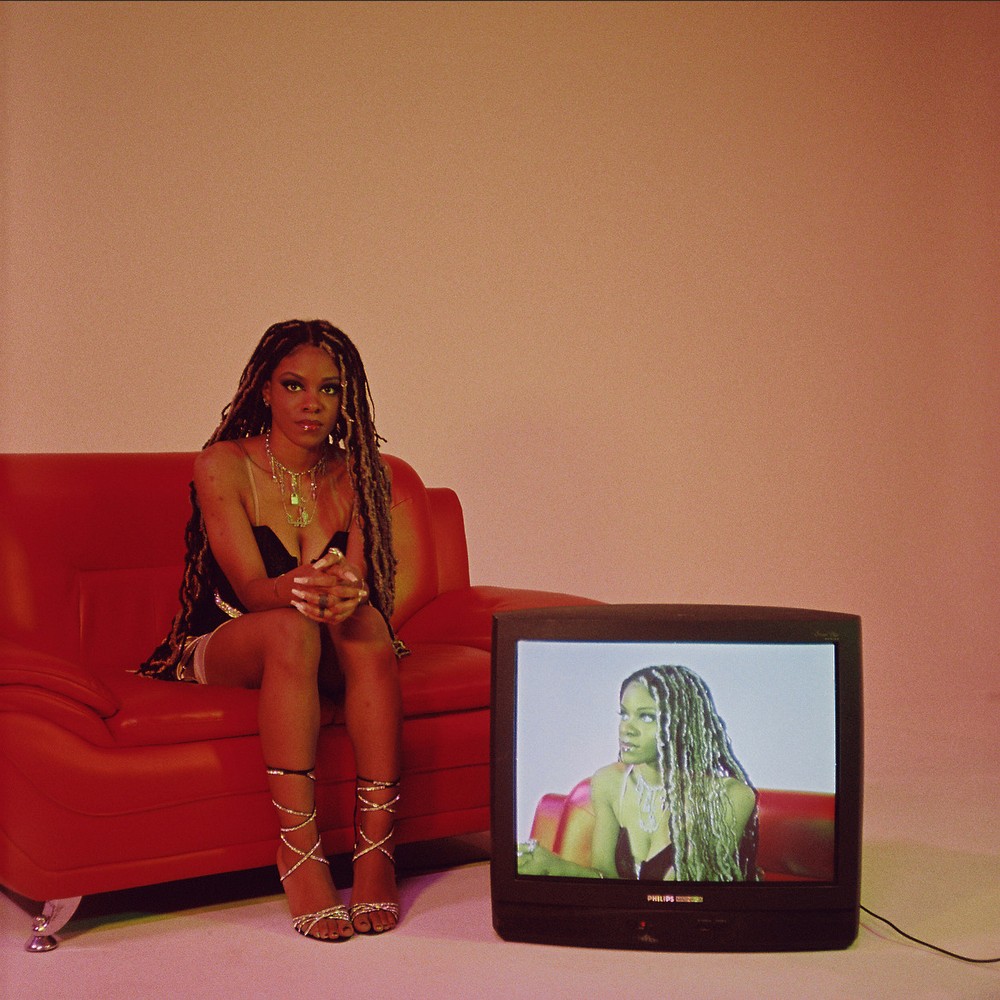 I started the previous answer to this question paying homage to Birmingham, where I was born. In my heart, it’s where I’m from, but Nashville really raised me. Growing up here, I’ve been exposed to so much. I was raised in a very culturally diverse area, which is typically a poorer area and an area where people want to forget. I never forget. I never forget how so many differences made us all so similar. I never forget teachers who wanted to give odd ball kids and low income students opportunities. I never forget how even in rundown churches, faith would sometimes be paid more than your tithes. I respect everything Nashville has taught me. Read more>>

I am from a very small town in Michigan, called McBain. I always describe it as having more cows than people. My upbringing made me who I am today, I buried myself in Church and sports, and am thankful that I did. I was able to meet tons of people from different places and travel to less fortunate areas of the US. This allowed me to learn about people not like me, I credit my my youth leaders and church with a lot of who I am today. Read more>> 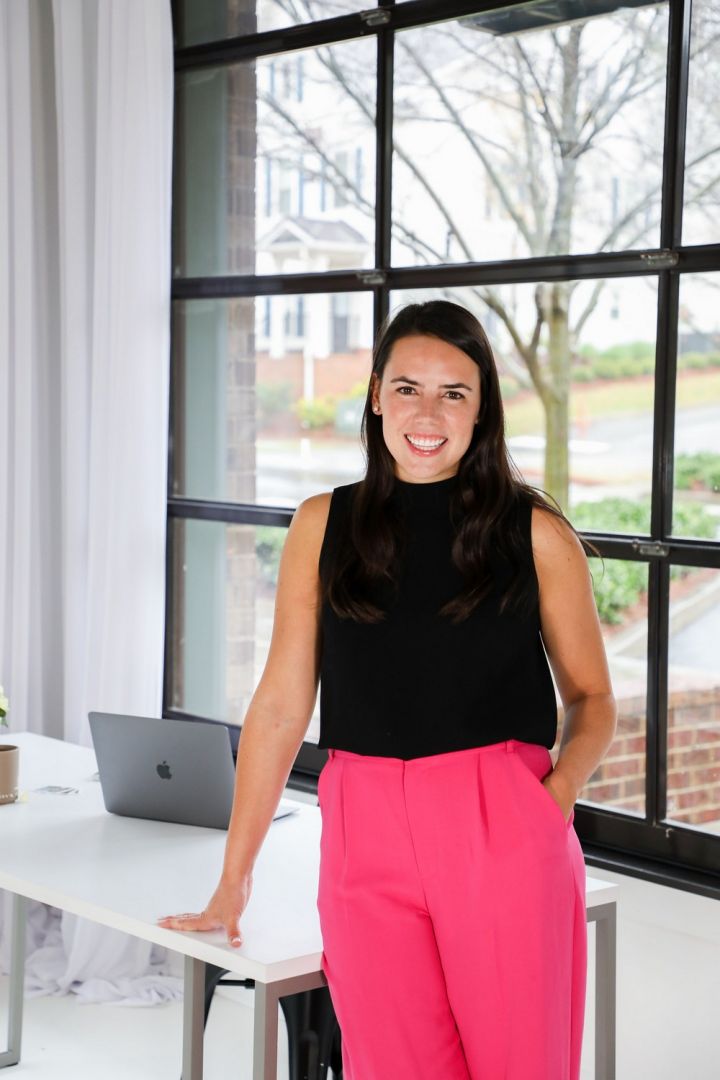 I am born and raised in Atlanta, GA and have not ventured far between college and professional life. When making those big decisions about where to go to school or where to build a career, I always thought I needed to live somewhere new to live fully as a 20-something. Against advice, I stayed closer to home. Building roots as an adult in the same city I grew up in has proven to be so valuable in starting a company. I have such close connections at home and have been able to build upon those to grow my company, Major Traveler. Read more>> 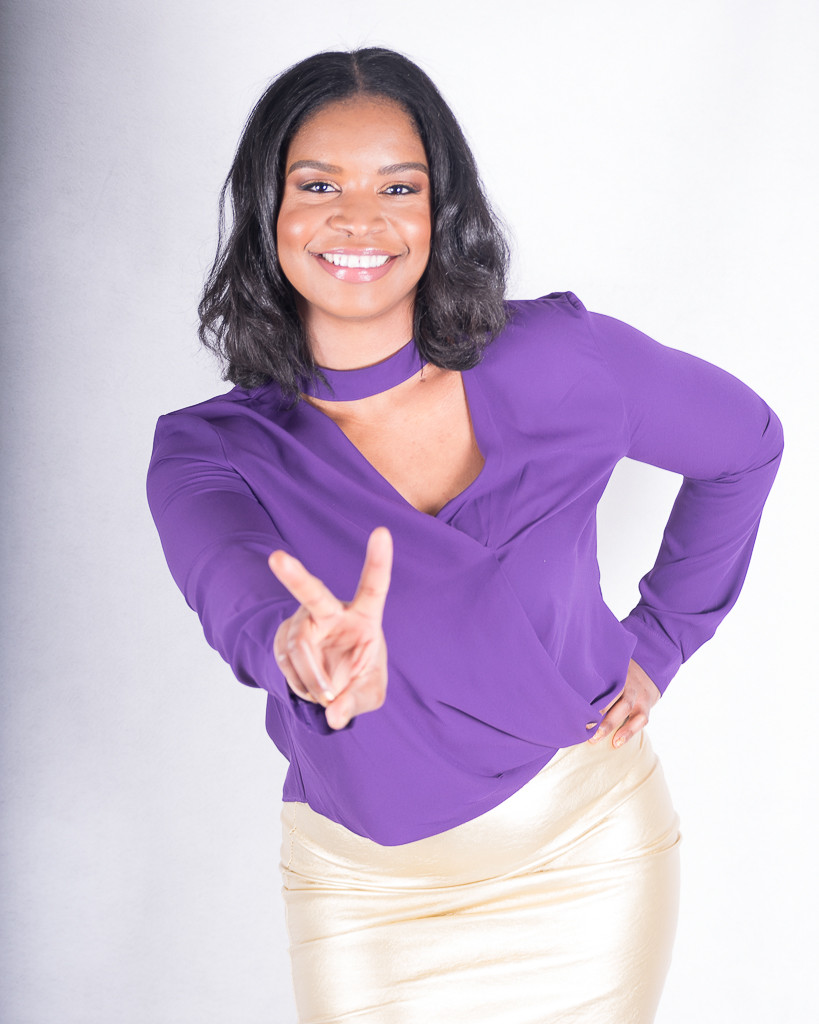 I’m born and raised in Baltimore, Maryland. One of my favorite books that I recommend Rich Dad Poor Dad by Robert Kiyosaki talks about the impact of his rich dad and poor dad. That being said, the impact of who I am today is based off my functional and dysfunctional family. My functional family who I adore are quiet, humble, hardworking, supportive, and giving people. Because of my family have amazing work ethic. Read more>> 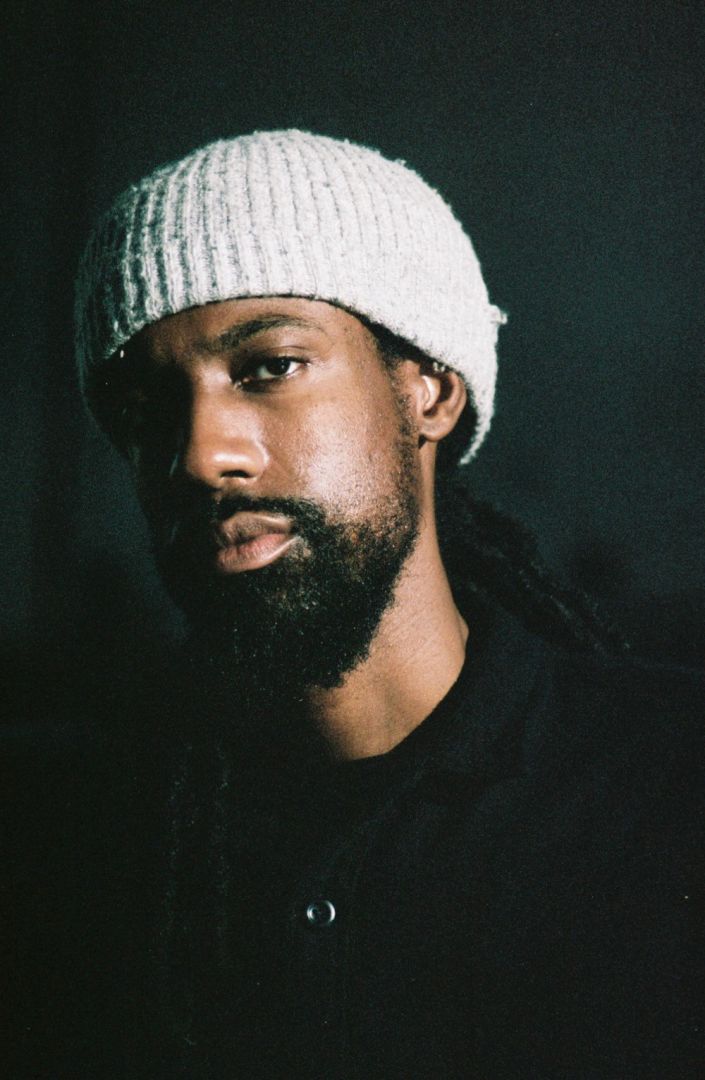 I am originally from St. Andrews, South Carolina. At the age of 7, I moved to Silver Spring, Maryland, before permanently relocating to Orangeburg, South Carolina at the age of 12. Orangeburg is what I consider home and where I’ve spent more than half of my life. Read more>> 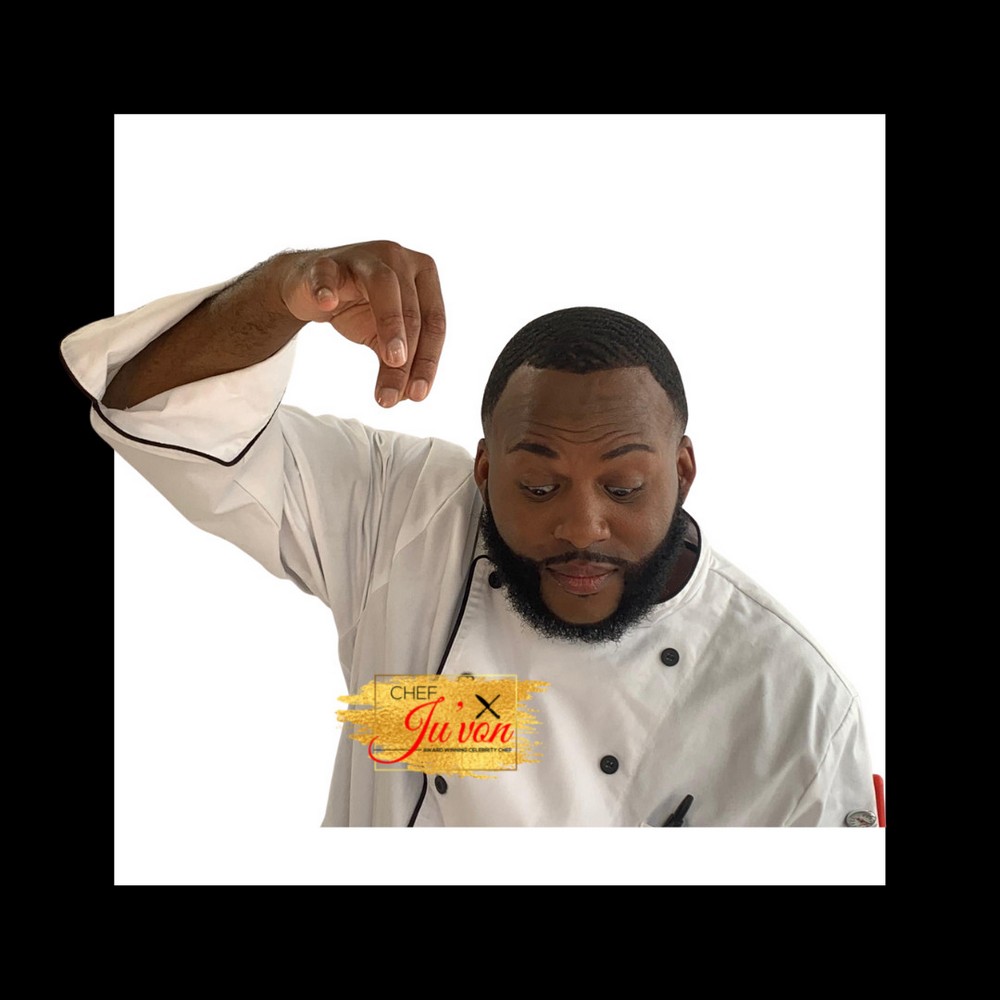 With a southern background of Greenville, SC- born and raised in New York. As an Award-Winning Celebrity Chef and owner of Chef Ju’von’s Personal Chef Services, is thrilled to give back by way of sharing Kidney Failure Awareness in which I am a product of what we call “A Miracle in God’s Eye” of a successful Kidney Transplant 14 years and is now medicine free 6 years. Read more>> 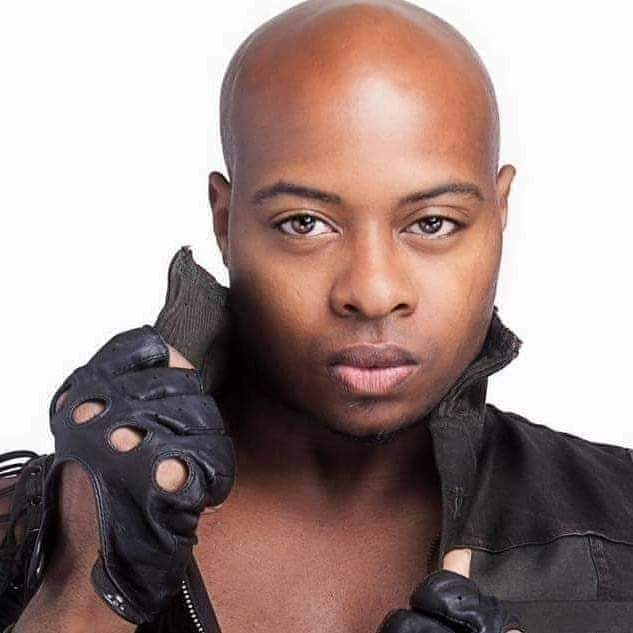 I am from a small town right outside of Decatur called Scottdale. It was known for its drugs, street walkers, and crime. Infact my mother was a street walker with a drug addiction. My brother and I were both born crack babies but by the grace of God we turned out ok. We were adopted by my aunt who raised us with so much love that we began to call Read more>> 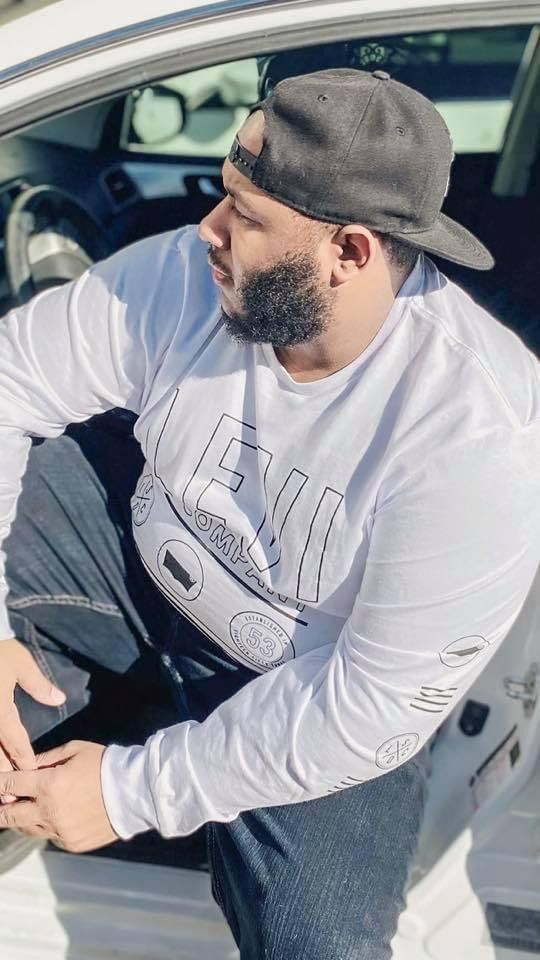 I’m from Gary Indiana where the love and creativity is sometimes over shadowed by negativity and violence.my upbringing was rough at times but my mom made sure me and my two siblings never went with out anything we didn’t have everything but we had enough Read more>> 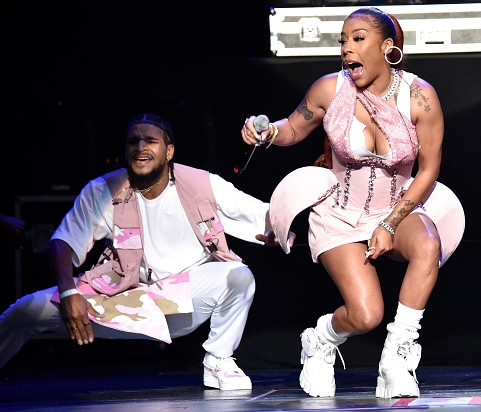 I’m originally from Boston, Massachusetts. I’ve lived in Mattapan, Ashmont, & Roxbury to name a few areas. These were all mostly low income areas & the rough sides of Boston. Growing up i never really had role models i just knew at some point in my life i didn’t wanna live how i grew up. From getting kicked out our apartment & not having anywhere to live it was either i lived in the shelter home or with close friends. Read more>>

I’m originally from West Philadelphia. I moved to Georgia when I was fairly young and my family struggled financially over the years. Existing on the lower end of the socioeconomic spectrum came with a long list of limitations. Amongst the most detrimental of limitations was that of emergency funding and a lack of a robust and diverse social and professional network. These deficiencies proved to be most injurious at the age of 17 when the county I was a resident of mistakenly issued a warrant for my arrest resulting in a felony conviction on my record. Read more>>